Production Sessions returns to the 2019 edition of SIGGRAPH to take participants on an exclusive journey behind the curtain of computer graphics in production. Discover the whole program here. 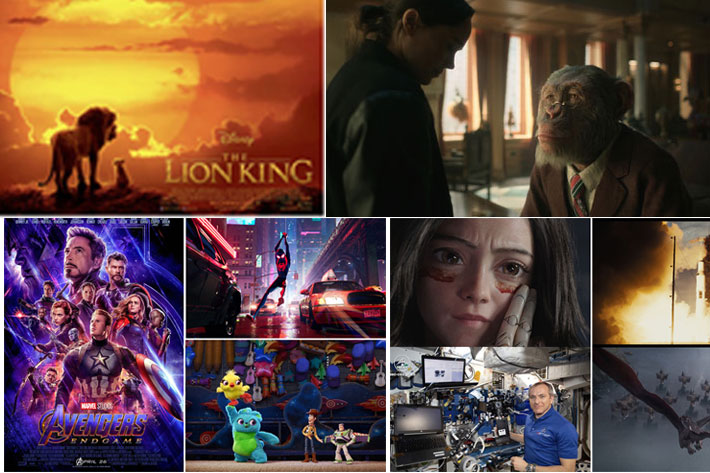 The “making of” the year’s biggest productions in film, streaming, cable, games, and VR is one of the highlights at SIGGRAPH 2019, 28 July until 1 August, at the Los Angeles Convention Center.

Production Sessions is the place where industry leaders demonstrate breakthroughs in visual effects, animation, VR/AR/MR, games, themed entertainment, architecture, scientific visualization, and platforms we haven’t yet dreamed of. It’s a moment to bring the production community together to learn from the brightest minds in graphics. These 60-80 minute panel talks leave attendees feeling inspired, energized, and ready to push new boundaries.

As the industry morphs, democratizes and reinvents itself, shattering barriers between industries it also has lowered the barriers of entry for creating industry-defining work. One of Production Sessions goals is to demonstrate the achievements across subgenres in computer graphics. The program for 2019 reveals  a lineup of behind-the-scenes looks at the “making of” the year’s biggest productions in film, streaming, cable, games, and VR. Offering exclusive access to the best minds in visual effects (VFX), Production Sessions will be held throughout the conference week, 28 July–1 August, at the Los Angeles Convention Center. 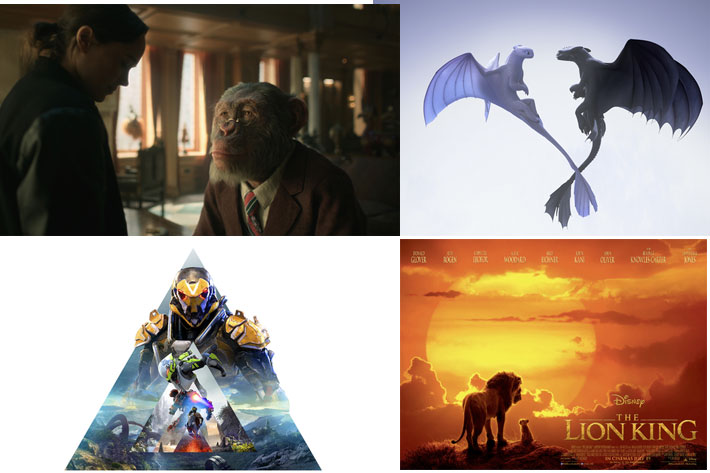 With 11 total sessions, attendees can expect to hear from creators who worked on award-winning studio blockbusters, buzzworthy streaming and cable series, and out-of-this-world games and VR productions, including a look at how TIME, Felix & Paul Studios, and NASA filmed VR experience “Space Explorers” in microgravity on the International Space Station. The final product may be different, but workflows, either for a game or a film, tend to follow the same guidelines, drawing inspiration from one area to the other.

“Every year, SIGGRAPH Production Sessions leave participants feeling inspired, energized, and ready to push new boundaries. As the computer graphics industry evolves and continues to reinvent itself, old methods have faded in favor of an environment of openness, blurred boundary lines, and unparalleled depth of creative collaboration among studios around the world,” said SIGGRAPH 2019 Production Sessions Chair Derrick Nau. “I think our 2019 programming reflects this modern momentum, and I’m so excited for all of our featured creators to share their stories. Choosing less than a dozen was tough, but I think we have excellent representation of the current breadth of graphics across film, television, VR, and games.” 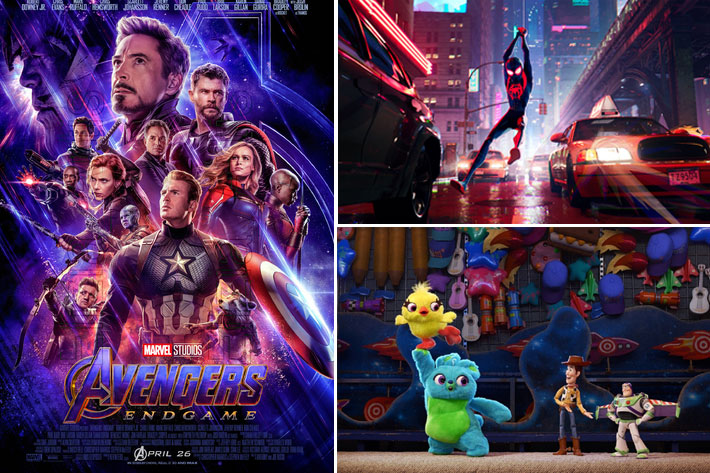 Highlights of the Production Sessions

In addition to sessions on “Toy Story 4,” “Game of Thrones, and “First Man,” highlights include:

Swing Into Another Dimension: The Making of “Spider-Man: Into the Spider-Verse”

This production session will explore the art and innovation behind the creation of the Academy Award-winning “Spider-Man: Into the Spider-Verse.” The filmmaking team behind the first-ever animated Spider-Man feature film took significant risks to develop an all-new visual style inspired by the graphic look of comic books. The hand of the artist is visible in every frame, including misalignments and bleeding colors, imperfections rarely seen in CG animation.

The savage world of Anthem is volatile, lush, expansive, and full of unexpected characters. Bringing these aspects to life in a real-time, interactive environment presented a wealth of problems for BioWare’s technical artists and rendering engineers. This retrospective panel will highlight the team’s work, alongside reflections on innovation and the successes and challenges of creating a new IP.

The VFX of Netflix Series

From the tragic tales of orphans to a joint force of super siblings to sinister forces threatening 1980s Indiana, the VFX teams on Netflix series have delivered some of the year’s most astounding visuals. We’ve queued three of them up for bingeing en masse. Join creatives behind “A Series of Unfortunate Events,” “The Umbrella Academy,” and “Stranger Things” as they present the work, techniques, and passion that brought these worlds and characters into being.

The fourth installment in the Avengers saga is the culmination of 22 interconnected films and has drawn audiences to witness the turning point of this epic journey. Featuring SIGGRAPH 2019 Keynote Speaker Victoria Alonso, join Marvel Studios, Digital Domain, ILM, and Weta Digital as they discuss how the most diverse collection of heroes, environments, and visual effects were assembled into this ultimate, climactic final chapter.

Join Felix & Paul Studios, along with collaborators from NASA and the ISS National Lab, as they share insights from one of the most ambitious VR projects ever undertaken. In this session, the team will discuss the background of how this partnership came to be, before diving into the technical challenges of capturing cinematic virtual reality on the ISS. 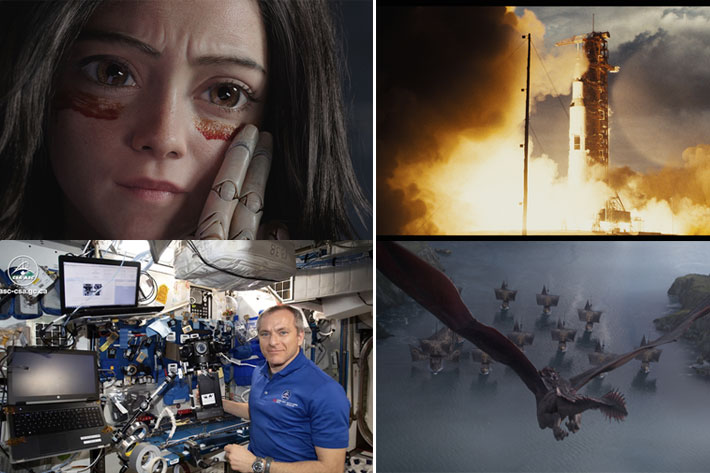 For the third year in a row, the program will also offer the Production Gallery daily during the conference week. A museum-style showcase, the Gallery features costumes, artwork, props, and more, allowing participants the chance to see the work of industry artists and craftspeople up close. Included in this year’s showcase are memorabilia from Pixar Animation Studios, Netflix, Felix & Paul Studios, DreamWorks Animation, and some very special content from Marvel Studios.

Productions Sessions are open to conference participants with Select Conference, Full Conference, or Full Conference Platinum registrations. The Production Gallery can be accessed with an Experiences badge and above. Register for SIGGRAPH 2019, the 46th international conference and exhibition on computer graphics and interactive techniques.