Alexa updates and goodies and a tantalizing teaser concept 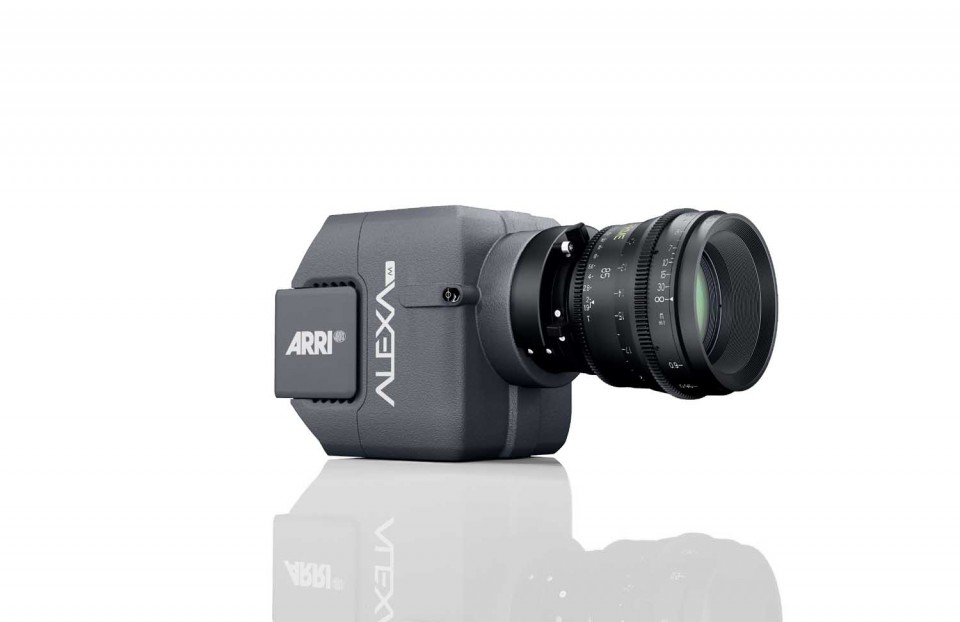 Swung by the Arri booth and ran into Stephan Ukas-Bradley who gave me the rundown on what is new in their booth:

Alexa-M – the split camera – allows for a small, lightweight head tethered back to the rest of the body. Good for stereo and other small camera implementations, such as on a helicopter, as Bill Bennett demonstrated with some beautiful footage of a vintage biplane (flown by an 18 year old!) from a helicopter in California. Gorgeous. I first saw it on Facebook and commented that “Alexa keeps making purty picky-churrs” and was aptly corrected that BILL keeps making those purty picky-churrs. In any case, it ships in May

Studio Camera Concept – much like a concept car at an auto show MIGHT become a shipping product after customer feedback, a Zeiss/Arri anamorphic was shown – in this case a 50mm T1.5, although something closer to T2.0 more realistic for a shipping product (Pulling focus for anamorphic at T1.5? Good luck!).

Wireless H.264 from camera, remote control stuff, in time open to third parties to do Clever Things. DNxHD working and shipping for Alexa recording onboard at 8 bit 145 and 10 bit 220 data rates, with 4:4:4 due Q3 or Q4 as a no-cost upgrade for existing DNxHD capable camera owners.

I’d also swung by yesterday when the booth was crowded and busy and saw a few more things, here’s my notes from that:

ArriRAW converter software – runs on a Mac, realtime conversion to whatever format
-no special hardware to do so
-GPU accelerated – Apple ships the ATI 5770, I think he said 5780 also works faster
-just need a fast drive system to keep up with the high data rate of ArriRAW
-they’ll ship an API to support it more widely
-application ships after NAB

Bill Bennet showed some lovely stuff he shot from a helicopter of a biplane piloted by an 18 year old flying over beautiful northern california with Alexa-M (the split camera, camera block small unit useful for helicopter/car mounting or 3D applications or anywhere need a small camera). Is Alexa for 3D and other “need a small camera” implementations. Tethers to the other part though to still work – is technically a split camera, not a smaller overall camera