And as a secondary question: Do you have a lot of hard drives sitting around on your post-production shelves? Of course you do.

This little gem of a tweet tweeted to the surface of Twitter the other day from Richard Taylor (of FCPX.TV) and it was a great reminder that you really do need to spin up all of those physical spinning platter hard drives you have stacked on the shelf a couple of times per year to keep them in good working order. So this is a reminder to do just that. Thanks for that Tweet Richard so I am pilfering it here.

Spinning up all of my bare HDs

As a clarification on the last bullet point (as I asked about that myself) he is referring to a Numbers spreadsheet used to track the disks and the free space left. Personally, I just use NeoFinder for that and often use the old fashioned method of a Post-It note stuck on the case with the free space left over. That is old school and ugly but it works! I’ve found that the periodic spinning up of these old and archive hard drives, besides performing the routine maintenance, is a great reminder of an old project, old media and just the time that has passed. Sometimes I end up deleting a few GBs of media that will never return and reclaiming some space. Yes, hard drives are cheap but really, how long is an editor expected to keep an old client project when they didn’t pay for the service?

Many of us use bare hard disks in a drive dock as a cheap and easy archiving method so I think this routine maintenance is especially important as the RAIDs we might use often have their own diagnostic and repair tools. More than anything though the RAIDs get used where the bare archive drives usually sit on the shelf. This seems like as good a place as any to link back to a 2014 article: A Q and A about those hard drive docking stations we all use. A good read for those who use the things.

Make hard drive maintenance a usual stop as the year turns. Your data will thank you.

Have any tips for your own hard drive maintenance? Please share them in the comments below.

Just about the time I had published this post we got into a discussion about this hard drive “maintenance” and differing opinions about whether this is necessary or not. It’s one of the best things about Twitter! Maintenance is probably the wrong term as you’re not really doing maintenance in terms of something like automobile maintenance but these are both mechanical devices so I don’t think the comparison is completely off base.

They can wait until you need them, and having your platter spun down and HDD unpowered will not create any new errors. That is, you’re not doing any maintenance… it’s not like changing the oil in your car.
If you want to protect your hard drives, keep em in a cool, dry place.

If not kept in a dry (did I mention emphasis on dry?) cool place then even less.

I have spent time here and there over the years googling around for a definitive answer to this question hard drive shelf life and spinning up drives but have yet to find one. I have had very old drives spin up just fine but others that did not. Part of my rationale for spinning up drives yearly or so is that if it is going to fail after a year it will fail after 10 years. Will spinning it up 9 more times over those years more likely kill it or keep the mechanisms running? It seems to be a matter of opinion so YMMV.

When it comes to the maintenance side of things you’re often presented with things like this from DiskWarrior. 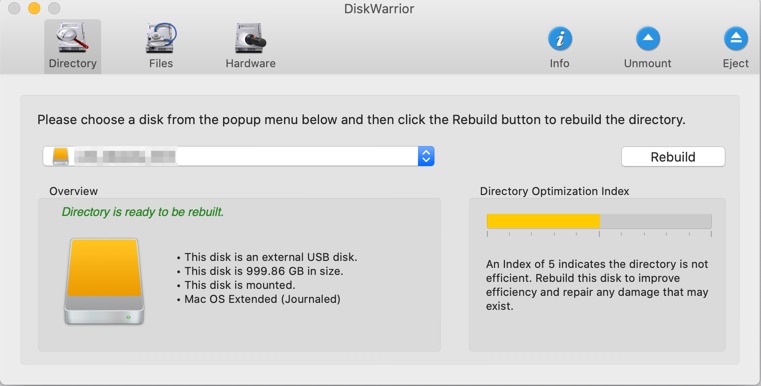 I like to find directory issues before they get too bad to cause serious damage.

A great read about this subject comes from Chris Hocking of CommandPost.io (among other things). This is a great read.

Another one. “Sticktion” is a word I’ve heard in the past when talking out this discussion:

Here’s some interesting info: https://t.co/KHL939zERZ Apparently “Stiction” is responsible for more than 10% of HD failures… I’d probably spin them up but mount as R/O. P5 Archiware and LTO is my go to for archiving 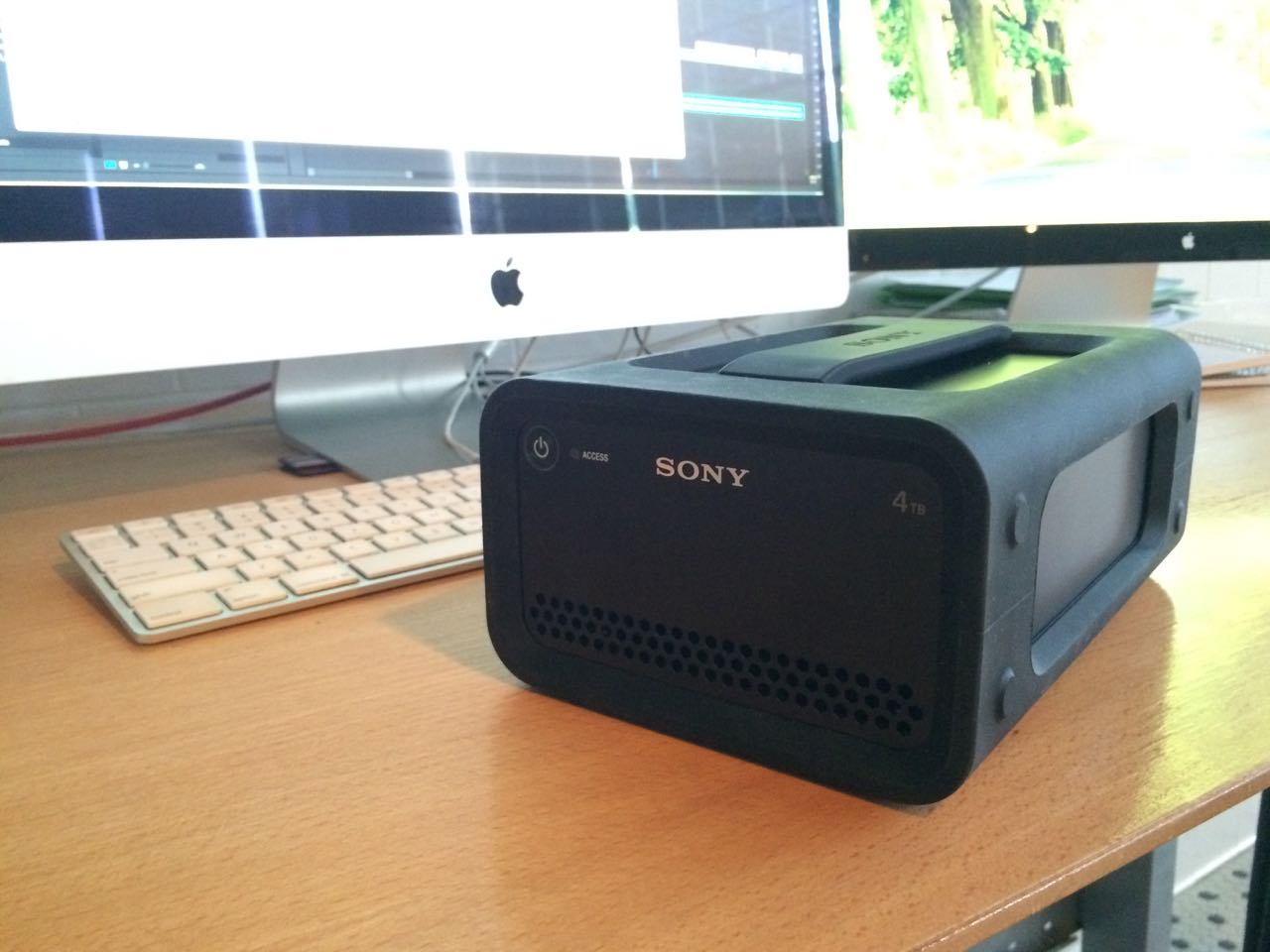 When you think about rugged hard drives most of us probably picture the bright orange bumpers of a little... 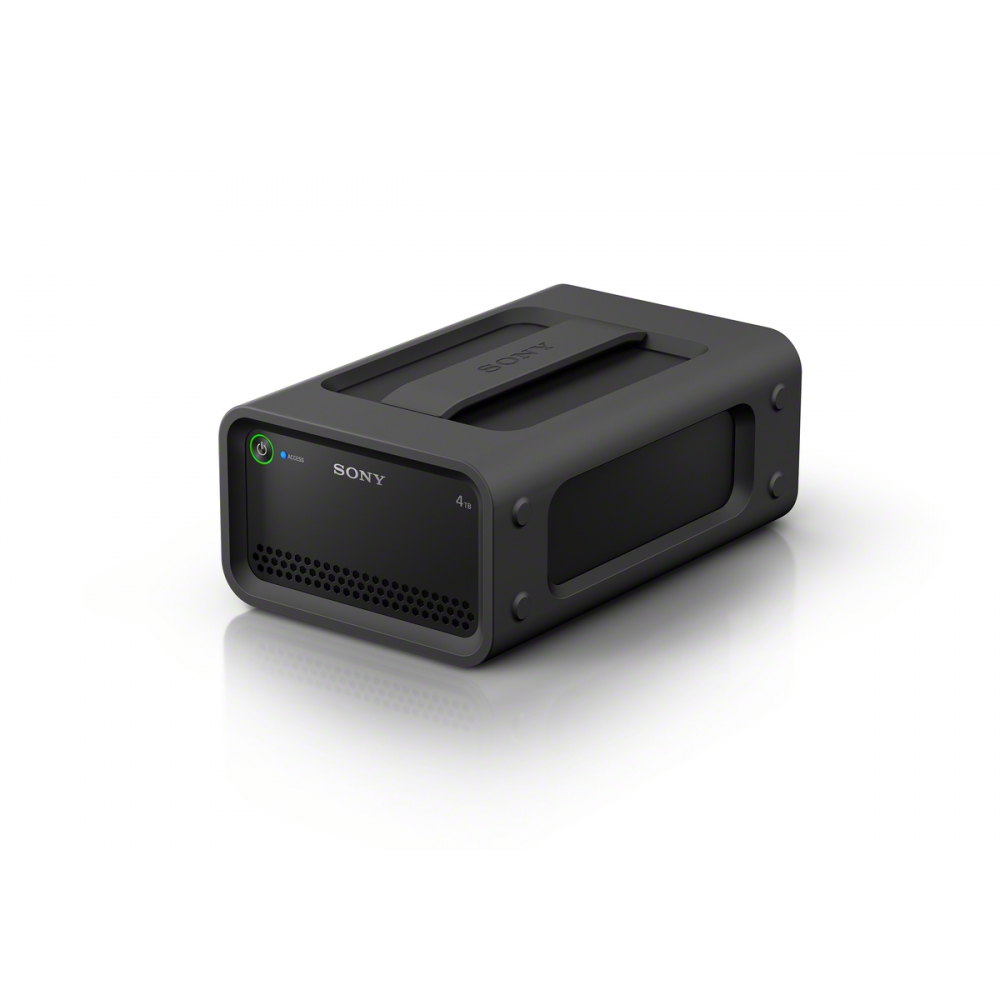 When it comes to production-quality hard drives, there are ultimately only two factors that matter: speed and data security.... 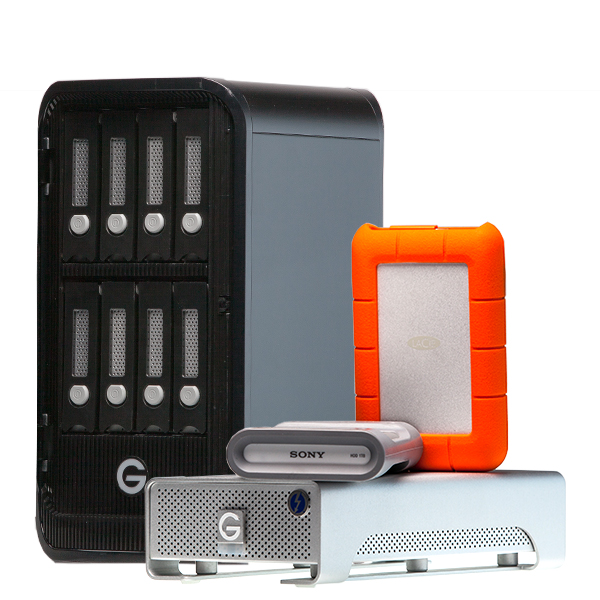 Back in the 20th century drive choice was a little simpler: hard or floppy. These days when it comes... 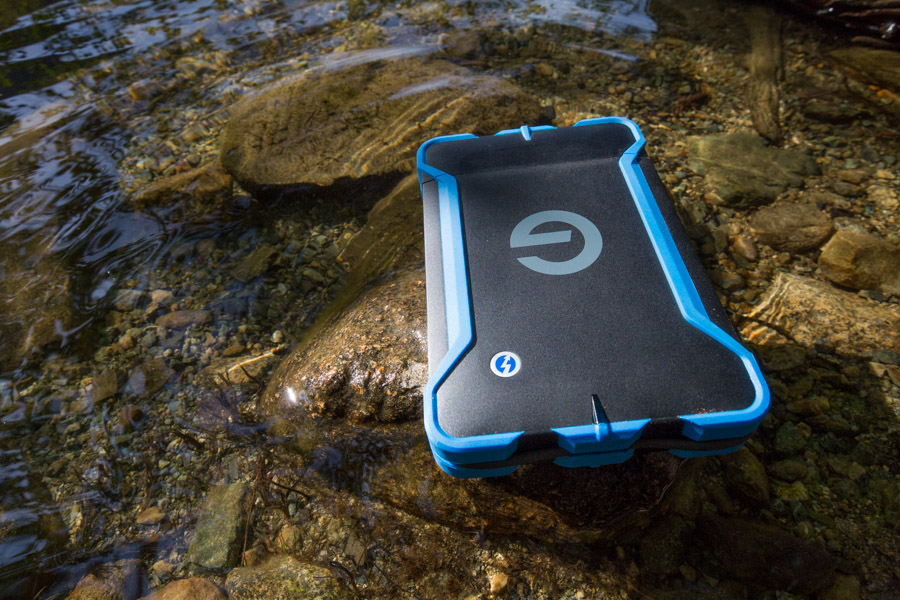