Virtual Reality has demonstrated its potential for documentary work, and this is another example of how mixing original footage and audio with computer generated worlds allows storytellers to immerse audiences in ways never experienced before. 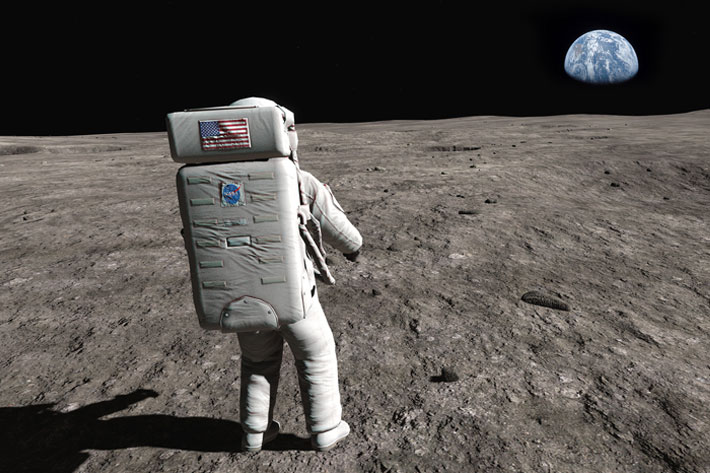 You’ve seen the movies, the documentaries, the interviews. Now it’s time to go: grab your headset and celebrate the 50th anniversary of the iconic lunar landing, by stepping into Neil Armstrong’s shoes.

July 20 we celebrate the 50th anniversary of the iconic lunar landing, and thanks to Virtual Reality you can relive humanity’s first steps on the Moon, with Apollo 11 VR HD: First Steps. It’s an experience that will give you a unique perspective of the whole adventure, and a better understanding of the uniqueness of VR as a tool to tell stories.

Apollo 11 VR HD is the story of the greatest journey ever taken by humankind, says the company behind the project, Immersive VR Education. Apollo 11 VR was launched as a Kickstarter campaign in 2015 and a prototype demo was included as a download for people to try out. The program was released on Oculus Rift and HTC Vive in April 2016, becoming a top three seller globally, says the company.

You may have read about Apollo 11 VR before, as I wrote about the software back in 2016, here at ProVideo Coalition. I wrote, then, this: “If you’ve a Oculus Rift CV1/DK2 or a HTC Vive set, $14.99 to spare and a Steam account, take a trip to the Moon, with Neil Armstrong, Michael Collins and Buzz Aldrin. Apollo 11 VR is your passport to the experience.” Well, the app is back, apparently with a new version, which will be launched by the end of the month, meaning it will not be available on the exact day the world celebrates 50 years since Neil Armstrong walked on the Moon. 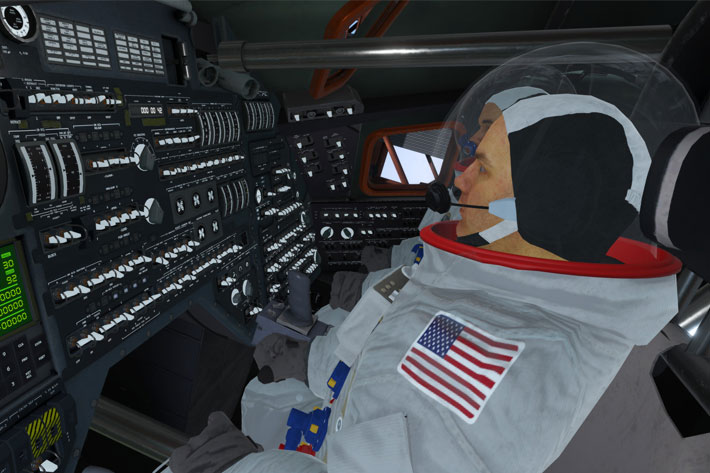 Apollo 11 VR uses original archive audio and video together with accurate recreations of the spacecraft and locations, all set to inspirational music. My original article, which you can read following this link (VR takes you to the Moon… with Apollo 11) tells more about the original version, which also received a desktop version, which I bought to try the program.  Back in 2018, Immersive VR Education announced the launch of a HD version of the interactive documentary, a complete remake, with new assets, textures, animation, lighting and better audio, besides support for Windows MR headsets.

Now the company returns to the program, and the gaming platform Steam announces that, “to mark the 50th anniversary of the iconic lunar moon landing  you can now relive humanity’s first steps on the Moon in Apollo 11 VR HD : First Steps.” The planned release date is 31 July, meaning you will not be able to celebrate, on July 20, Neil Armstrong’s first steps on the Moon. 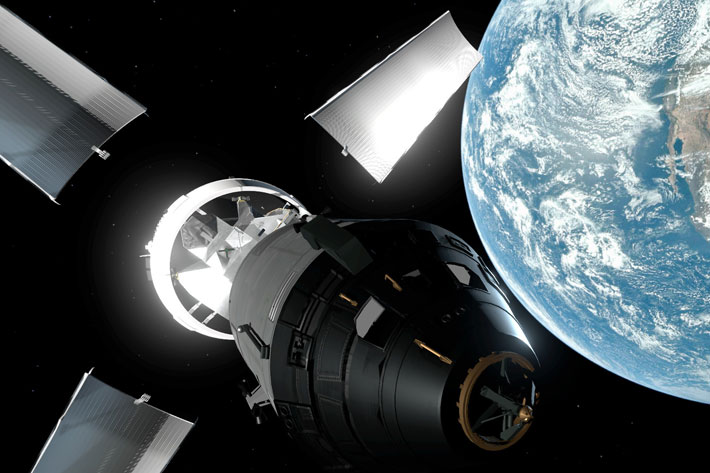 A launch title on Oculus Quest

In fact, even if, like me, you’ve the original program, you may not be able to recreate the experience, if you’re using a headset like the Oculus Rift S, because there is a bug that makes it impossible to follow the narrative as it unfolds. Some of the sequences do not show, controls do not work, and apparently, from the comments on Steam which cover various months, the problem is present on the HD version as well as the original. I emailed Immersive VR Education to try to get an answer from the company in time for this article, but got no reply from them.  It would be nice to have two things: bugs corrected, and a special price for this version for whomever has any of the previous versions.

The information about this version, Apollo 11 VR HD : First Steps, is scarce, as even the company’s website does not mention it, but the app continues to be popular, and was selected by Facebook to be a launch title on the Oculus Quest headset launched last May. The Oculus Quest is Facebook’s new all-in-one, untethered virtual reality headset aimed at providing high-end virtual reality technology to a large number of consumers, without the need for expensive high-end PCs. 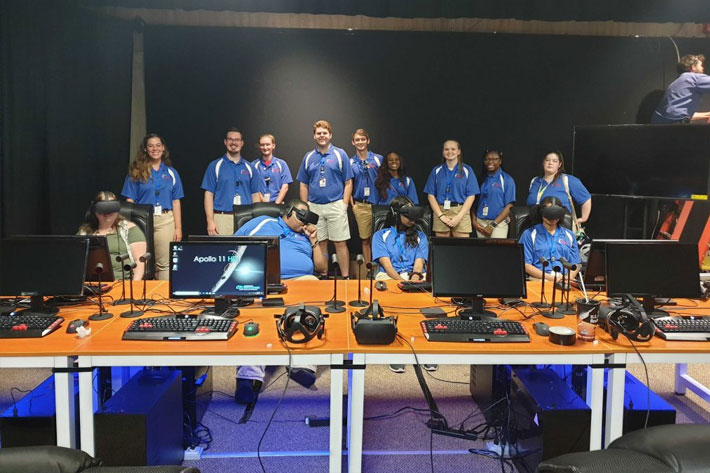 Apollo 11 VR experience also launched, June 2019, as a simulator experience at the U.S. Space & Rocket Centre, Hunstville, Alabama. To commemorate 50 years since Apollo 11 landed on the moon, a number of destinations across the U.S. will be marking this achievement with a series of events and specialized exhibitions, including the U.S. Space and Rocket Centre, which is home to the renowned Space Camp.

Visitors can step into American astronauts Neil Armstrong and Buzz Aldrin shoes and experience the moment in a whole different way. One only has to hope that the version used there gives the audience a better experience than some people are having with the commercial version available. Because, when it works, it’s really a fantastic experience that says a lot about the potential of Virtual Reality to tell stories.