The new version of Exposure is a major upgrade with many new features. 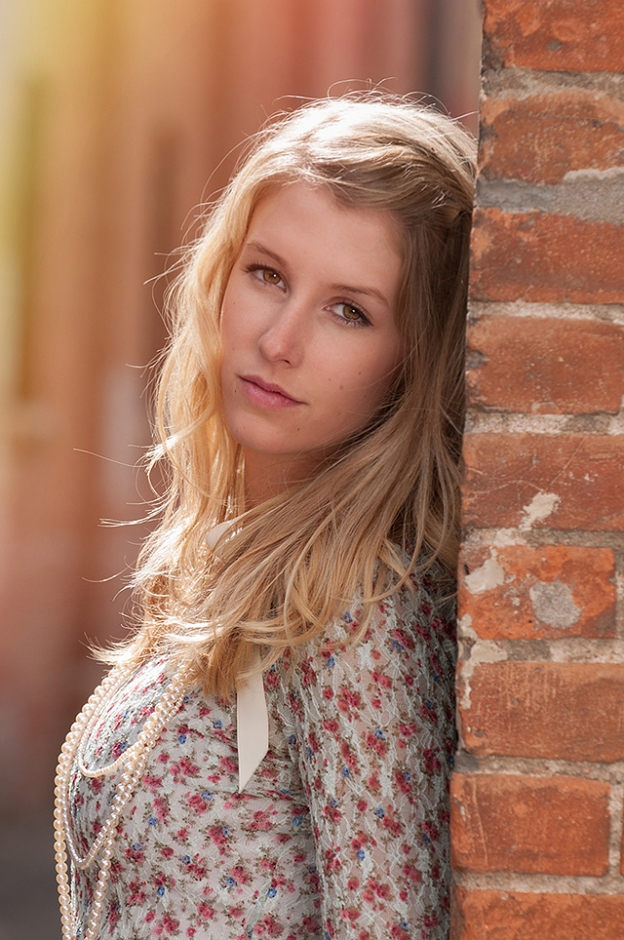 In the early years of my photography career, I shot volumes of Velvia 50 and Provia 100. I knew any landscape I shot with Velvia 50 would be saturated and rich, you could also feel the tones and textures in the shot. Naturally when I started shooting digital, I attempted to duplicate the Velvia look in the computer. Early on I found Alien Skin Exposure. This program had folders of actions that simulated films I used to shoot, including Velvia. One click on the Velvia action, and I had a similar look to actually shooting the film. Exposure didn't stop there, it had print film and black/ white film actions, even vintage films and infared. Recently Alien Skin upgraded to Exposure 5. A better description might be the program got a huge overhaul with some exciting new features. 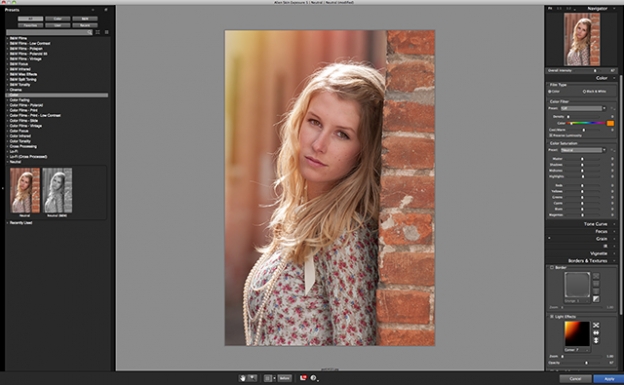 For starers, Exposure 5 has a new look and interface. The program is easier to use, and offers more control on the effects you apply. One addition that is fantastic is the preset browser which shows effect previews. When you choose a folder of effects, say B&W Films, all the various effects with preview images appear underneath. You can quickly browse the effects and decide which one you like. Once applied,  you can use the sliders and tools on the right side to control the effect. Exposure 5 has sliders similar to Lightroom and Photoshop, making the program very intuitive to use. Exposure works with most popular editing programs including LIghtroom, Photoshop, Aperture and Photoshop Elements. Exposure 5 can also be used as a stand alone program. There are hundreds of effects to choose from, and I often use multiple on one shot. I may add a vintage film look to my shot, then add grain and a border using the controls on the right side. 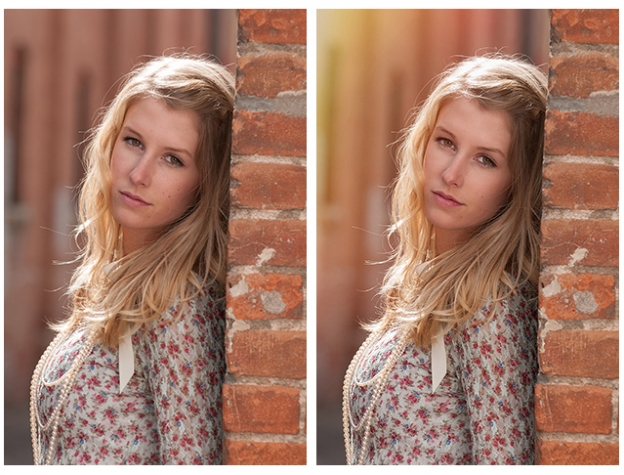 One new feature that is just plain cool is Light Effects. This option allows you to add flare to your image. Note the shot above. My model was backlit, and I wanted to add some flare to the shot to enhance the back lighting. Exposure 5 lets you choose the intensity, shape and location of the flare in your image. Cool! Exposure 5 is currently on sale for  $119.40. Check it out, you won't be dissappointed.