From the KONA 5, the next generation in AJA’s industry-leading KONA line, to new IP Mini-Converters or updates in software, AJA presented a series of tools and solutions at IBC 2018. 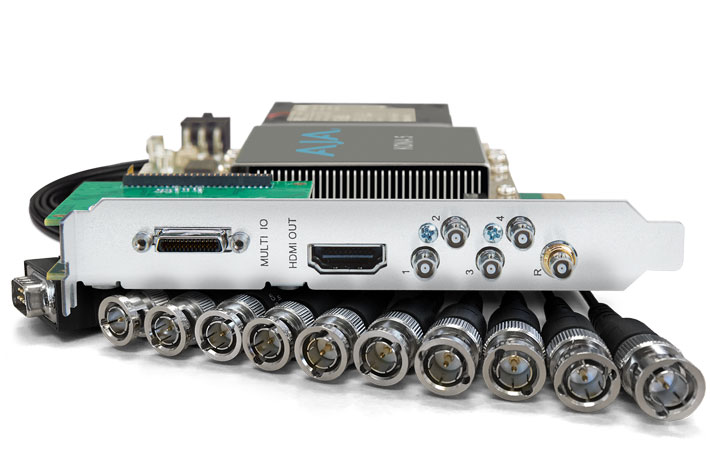 New tools and updates that optimize the creation and delivery of multi-format content, as well as emerging IP and HDR standards and formats, are highlights of AJA’s presence at IBC 2018.

AJA debuts at this edition of IBC some of its recent products, including the new IP Mini-Converters. The IPR-10G2-HDMI and IPR-10G2-SDI SMPTE ST 2110 video and audio receivers feature dual 10 GigE SFP+ cages that provide hitless switching for redundancy protection in critical distribution and monitoring applications. The Mini-Converters also include support for bridging UltraHD and HD signals over IP to HDMI and HD signals to 3G-SDI, and discovery, registration and control, among several other features. Available fall 2018 for $1295 each. The company announced that the price of the previously announced IPR-10G-HDMI as been reduced to $1145. 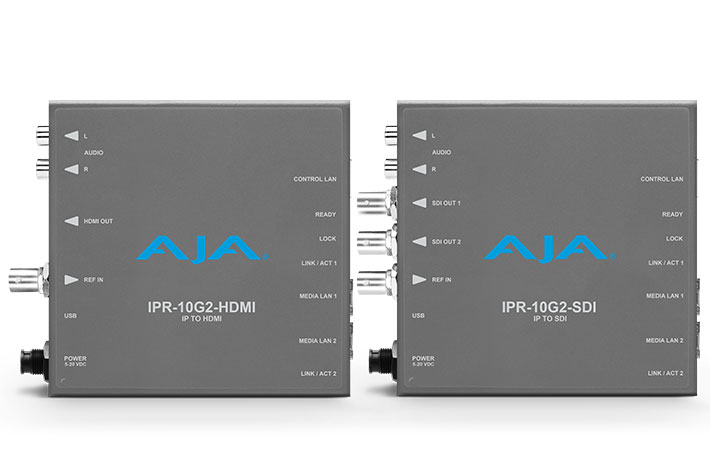 Visitors of the AJA stand (7.C25) have the chance to see the new tools and updates that optimize the creation and delivery of multi-format content, allowing professionals to embrace the latest 12G-SDI and HDMI 2.0 technology, as well as emerging IP and HDR standards and formats.

One example is the next generation in AJA’s industry-leading KONA line, KONA 5, which is an 8-lane PCIe 3.0 video and audio I/O card that supports 12G-SDI I/O and HDMI 2.0 monitoring/output for workstations or Thunderbolt 3-connected chassis. KONA 5 enables single-cable 4K/UltraHD and HD high frame rate, deep color and HDR workflows, and for developers, AJA’s SDK enables multi-channel 12G-SDI I/O for multiple 4K streams of input or output. It will be available Fall 2018 for $2995.

AJA also announced upcoming software and firmware updates, starting with the Desktop Software v15 for KONA, Io and T-TAP. The new version introduces support for KONA 5, which can be used with a range of creative applications from Adobe, Apple, Avid, Telestream and others via AJA’s integrated application plug-ins and drivers. Desktop Software v15 also includes new AJA Control Room features including the ability to now use it as a stand-alone professional software player, even when not connected to AJA hardware. This version also offers several KONA, Io and T-TAP enhancements. 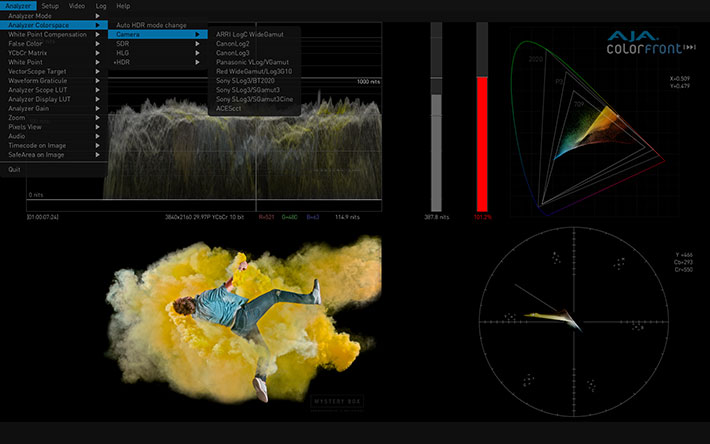 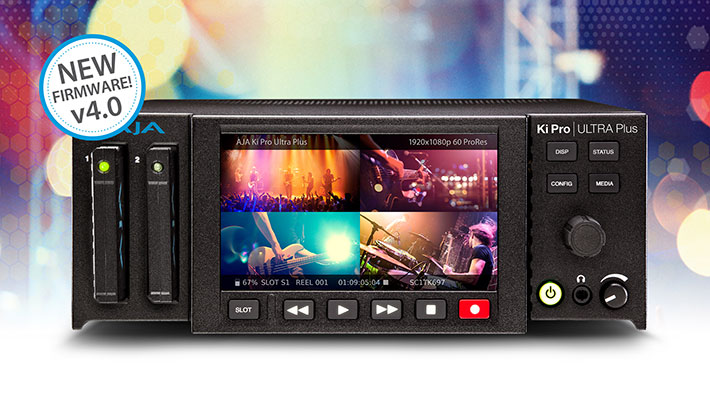 The new versions of software and firmware will be available from AJA’s website in the Fall 2018 as a free download. 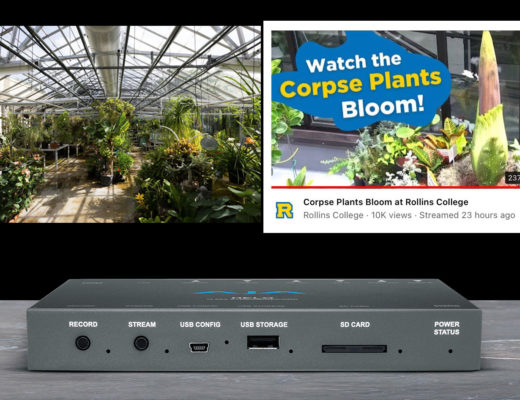