Last week in After Effects brought news on the 2018 release of Creative Cloud 2019, a FREE sphere/planet filter from Andrew Kramer, an After Effects 3D book, various patterns including 2018 AE branding, external data, and more. 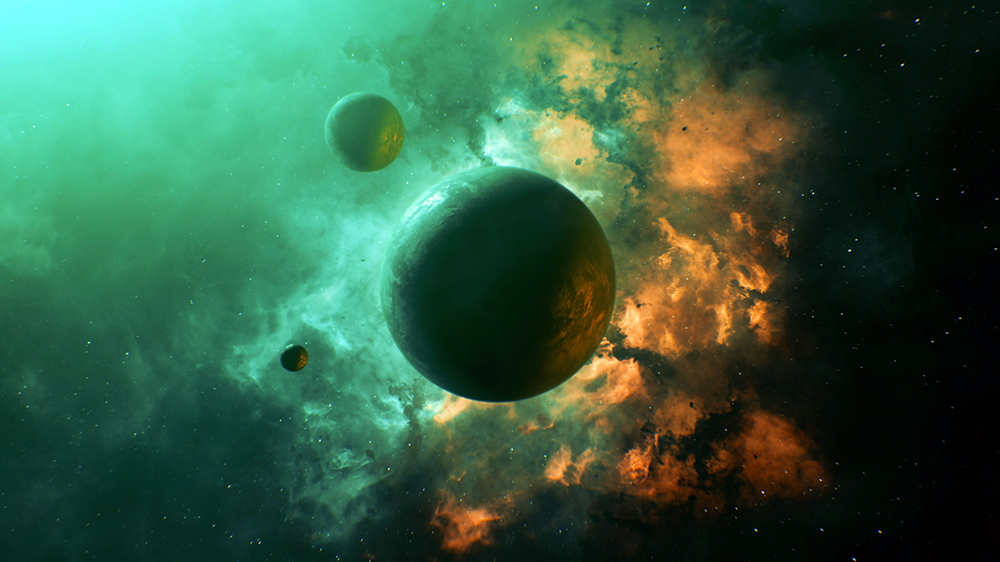 Video Copilot decided to keep people up at night in the middle of the week by releasing a FREE plug-in!

ORB (updates fixes some GPU issues) is their new hardware-accelerated 3D sphere plug-in for After Effects. It features:

Orb supports a range of old and new graphics cards, but be sure the check the list. There’s a nice long tutorial to get you started, with the trailer at front to show what you can do — Ultra 3D Earth Tutorial! + Free ORB Plug-in! 100% After Effects!

And who knows, bouncing ball tutorials may have a comeback.

You decide if cold-hearted ORB rules the night. Recent articles by Chris Zwar here on PVC, now are seen in a different light, as noted in his Globe animations in After Effects: The next chapter. Chris’ latest After Effects project diary from earlier this month looked at a simple globe animation, and how it was inspired by working on a Hollywood blockbuster.

If you’re looking for textures (or models) beyond what VCP provided, ATOM reminded us of the free Solar System Scope (web, mobile, desktop apps). ATOM’s ORB review is in French, but you can set the annotations to English if you want a peek at “les tips.” Kipster also posted some textures (unseen).

Plug-in developer Stu Maschwitz had a fun comment as the VCP deadline slipped a bit.

Never has someone worked so hard to sell you a free plug-in. Looks amazing Andrew! https://t.co/GMhDbFCFnT 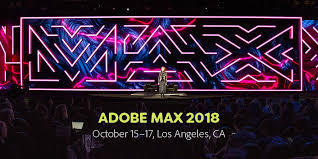 Also exciting — but unavailable — is a new version of Adobe Creative Cloud anticipated for an October or so release. For details see AEP’s After Effects + Creative Cloud Next at IBC 2018, which mentions some of the new video features previewed at IBC, with user commentary where available. Note that the new versions may require OS updates.

Good 3rd-party observations include videos from Piotr Toczyński and Adobe Character Style Transfer: fxguide Deep Dive (Style transfer without using VGG16 or CNN) by Mike Seymour. Other user videos are included in the main article too.

After Effects veteran Angie Taylor says she uses proxies in a nonstandard way in How I use High Res proxies to substitute finished renders into my comps in AE. For background see an episode from a not so old series, Motionworks | Unplugged with Angie Taylor.

Animate a Simple 3d Book in Adobe After Effects by Evan Abrams shows you how to animate a book opening with pages flapping open, curving and arching, and he says it is very very simple. If you are new to After Effects, or new to 3D in After Effects, this tutorial should get you started — and you get the AE project.

Freaky Dot Patterns from Numberphile might provide some inspiration for After Effects users.

Just because I like it, see Cell Pattern, an older tutorial (using a very old effect of the same name) by John Dickinson of Motionworks. It’s very easy once you see how create the rocks, but you’re unlikely to achieve the effect without inspiration. You don’t even need a rock texture like John used for overlay; some light fractal noise works as an overlay too.

Vashi Nedomansky provides a template based on a high-end timeline workflow, if you’re inclined to think along those lines. He also adds a tip on resizing track height in Premiere Pro to reveal track names on the smallest setting in Adobe Premiere Pro Tutorial: SECRET Setting.

Owen at Motion Array shows How To Create Animated Geometric Lines In After Effects. This effect creates the illusion that each of the lines in the geometric shape are attached to one another and interact with each other as though they were connected.

The Motion Array tutorial is reminiscent of the Adobe branding ID for After Effects. You can find more on the artists’ experience on this project on The Collective Podcast with Mitch Myers, at the Mitch Myers website, and at Greyscale Gorilla in The Fantastic Motion Design Work of Jr.Canest (seen in gray above). 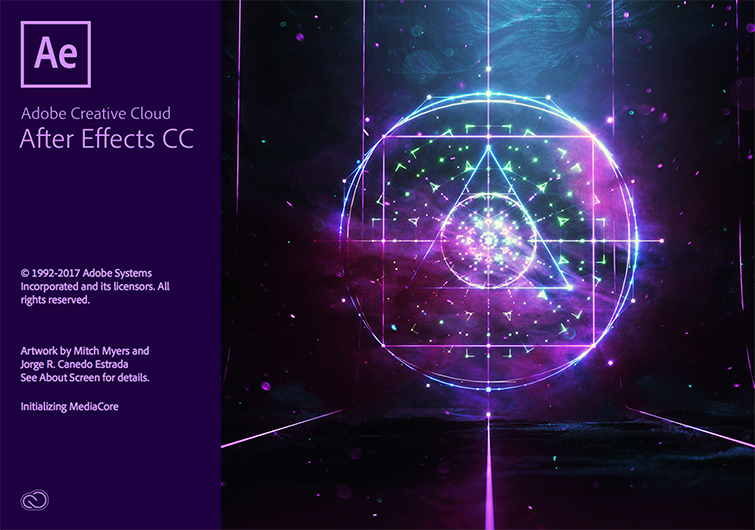 Stardust is a Modular 3D particle system for Adobe After Effects. In Stardust Physics Tutorial, Roland Hartmann shows how to use physical particles inside Stardust. He covers physics simulation workflow, adding a physical preset, and tweaking global settings, physical properties and forces.

Charles Yeager showed some of his favourite ways to use the FLUX plug-in for After Effects in Creative Uses of FLUX | After Effects Tutorial. Yeager showed how to create a 3D Nebula/Space Scene, Flat and 360° Format, how to track FLUX to a 2D scene (shot with a drone), and create an environment map in spherical format.

Premiere Bro posted details on a Chinfat YouTube series, The Complete Lumetri Color Workflow in Premiere Pro. It looks good from here and won’t need many adjustments when the updated Lumetri panels appear in CC 2019 in a month or two. Here’s the entire 3-part tutorial at once:

Todd Vaziri gathered a Twitter moment showing how Card Dance, an old After Effects plug-in, was used in unexpected ways on a 90s tv show, Xena. Click on the link above for the entire story!

⚡️ “Using an After Effects Plugin in an Unexpected Way on "Xena"”https://t.co/1zKwH2MlUH pic.twitter.com/CDSdaWVJZh

In Sculpt video in After Effects in 2 minutes, Lloyd Alvarez takes a few minutes to show you how to set up a precise and flexible rig using BAO Layer Sculptor and MaskTracker+ in After Effects to be able to “sculpt” moving video precisely. He also shows a method using Mocha and MochaImport+ which can be used for more challenging shots. My ego is objecting that built-in tools must be able to do something as good so quick and dirty, but it would probably be much more involved. Maybe the new Mesh Sculpting tools coming in CC 2019 in a month or 2 will make this even faster.

Michael Kammes has a newish episode of 5 THINGS: YouTube Tips And Tricks For *YOUR* Media!  He discusses:

Finally, HitFilm Express is becoming more powerful with its latest updates. Since May they’ve added new text tools, new UI controls, and refined Add-on packs. With update 9.1, you can now  try out all the Add-on packs inside of HitFilm Express, and follow every tutorial published with no restriction. This change lets you experience the power of their Pro-level features found in the main package. You can then upgrade to the features you actually use, as you like.

To demo the features with the 3D Particles Pack, Tobias from Surfaced Studioshows you How to create a frost particle beam effect | HitFilm Express + add-on.