The basics course at lynda.com breaks it down.

Ridiculous question, right? We all know the After Effects basics. I mean, depending on your point of view, of course. It’s a motion graphics app that can be used to create Hollywood-caliber visual effects, when you’re not using it to animate. It’s all about type choreography. Wait, no, really it’s about plug-ins so sophisticated they might as well be separate applications. Really it’s just a tool for video. One thing I know is, I wouldn’t ever use it to edit, I mean, except when I did.

What is it—not just After Effects, but this course itself?

Let’s face it, many tutorials, even the really excellent ones, quickly get into the weeds. You can spend 20 minutes to an hour watching a talented artist talk you through building up a scene. When it’s done, you may wonder, “how many more of these do I watch to get the basic idea?”

I can relate. I like audio apps but have never used ProTools. My audio designer pals have used it for everything from music editing to mashups, EDM to diegetic sound. I have so many questions how they get their results, I don’t even know where to start. So I created an overview that shows what the majority of people do with After Effects, in a few simple steps.

There’s a notion, after all, that a tool like After Effects allows you to do anything. There’s even some truth to that, but the statement doesn’t pass the “mom and dad test.” It doesn’t clarify anything. The course is designed to help absolute beginners glimpse what makes After Effects the flagship motion graphics and compositing application, the swiss-army knife of video. 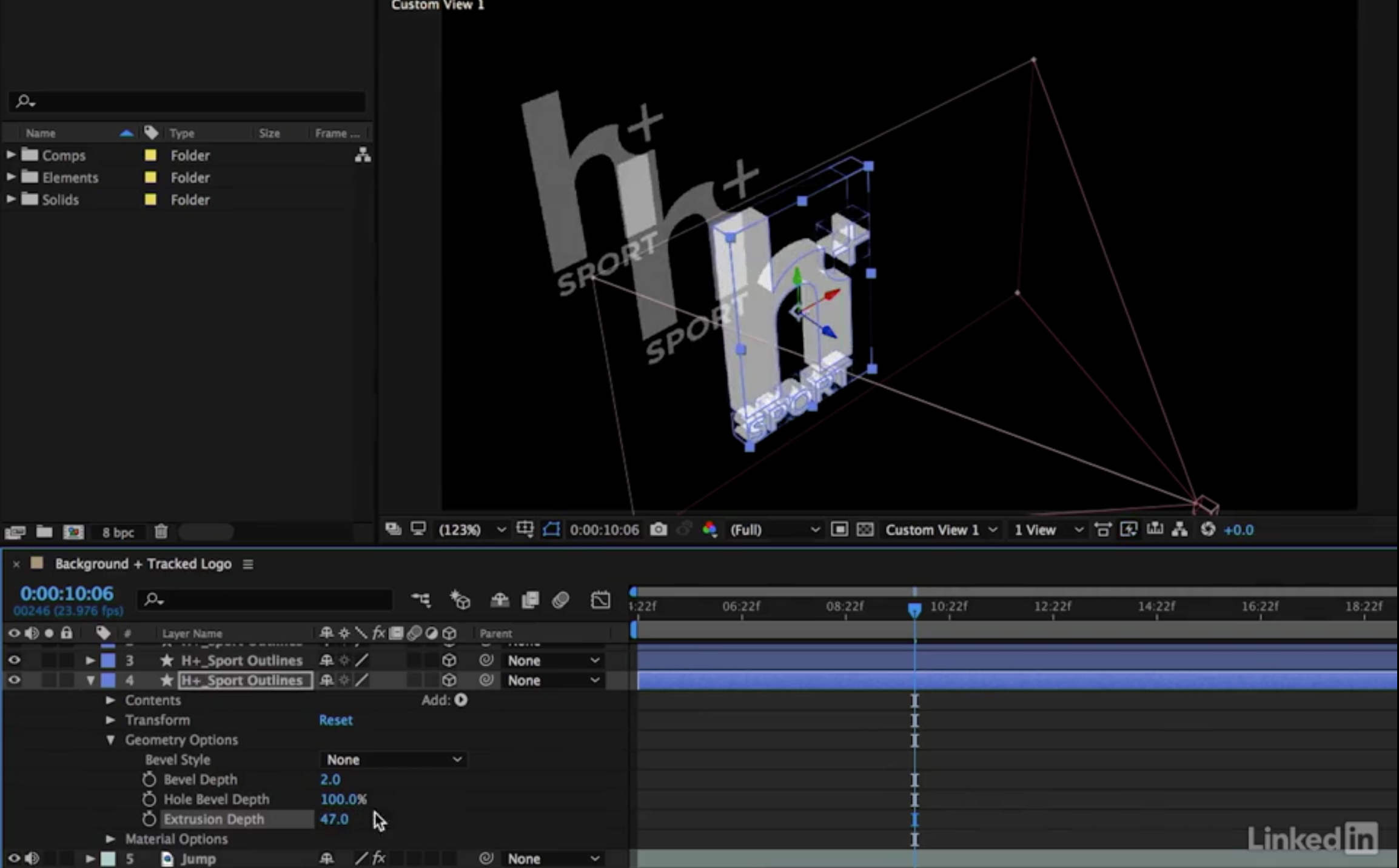 How to get from start to finish with a shot

You must know, but can’t (on your own) easily learn the simplest way to get a shot through the application, start to finish. This course covers how to accomplish that in the very first lesson, which you can watch here (no subscription required).

Most shots require more than a few simple steps. The rest of the first section of the course is a deeper dive into each major section of the application. Topics include:

The focus is on what each section of After Effects is for. In all I cover ten individual areas of the application, and the activities you’ll undertake in each of them. Why the Layer panel? It’s the only place to add paint, make rotobrush selections or point-track a shot. In the bigger picture, it’s also the “operating room” for an isolated element.

A beginner (who might also be an experienced film/video professional) has questions. What about After Effects makes it specifically good for motion graphics? Where in the app can I focus to master it most quickly (answer: the Timeline)? What are all those controls in the Viewer for? Suppose I want my keyframes to look more graceful, is that complicated? How does 3D even work? Do you have to be super advanced to get started animating type? (No.) Why is rendering still part of this application?

Maybe you already know the answers to these questions, in which case I bet others have asked you to answer them.

The final half of the course focuses on designing a single 10 second sequence. It includes steps one might considered advanced, such as creating and applying a 3D camera track. However it’s designed so that no single task requires more than a few simple steps. The focus, again, is to forego workflow details to begin, and get a sense of how it looks to keep things simple. 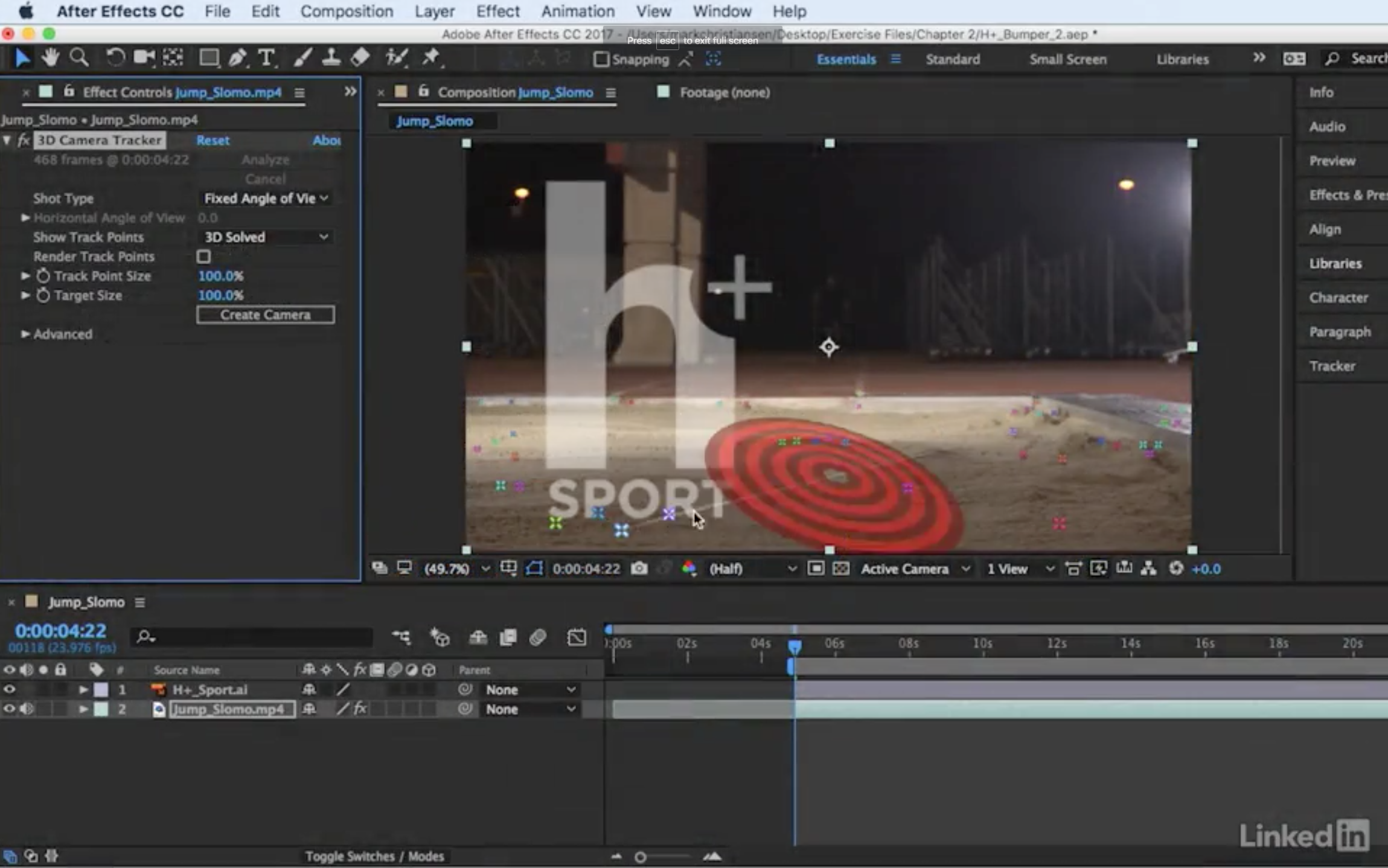 Who are you, and what do you love to do?

Any two accomplished After Effects artists might have little to nothing in common for skills and interests. I learned I was an animator when I found I could spend hours refining motion that plays out in a few seconds, but compositing became my jam. Most of the compositors I’ve worked with don’t animate. The filmmaker uses After Effects to take control of a scene and make realistic looking changes to it. The motion graphics artist tends to go the opposite direction, bending screen reality into something we’ve never seen or imagined before.

And, let’s face it, After Effects is not always the best tool for the job. I have to correct anyone who refers to After Effects as an application for editing video; heaven help you if you actually try to use it beyond extreme short form edits. It does 3D, sure, but it ain’t Cinema 4D or Maya. It complements and sometimes competes with Photoshop (which also handles video, after all) and Illustrator.

When someone says you can do anything in After Effects, they also mean that it helps to know the toolset very well and to be more than a bit stubborn. That stubbornness comes from really wanting to do something, and then you find that the application presents a way of working through a shot that is (for the most part, anyhow) logical and expressive.

My overall metaphor for After Effects? It’s like having a camera that can shoot anything you can imagine, in motion. If that sounds overwhelming, it often is. With The Basics, I’m merely offering you the simplest way to get rolling. 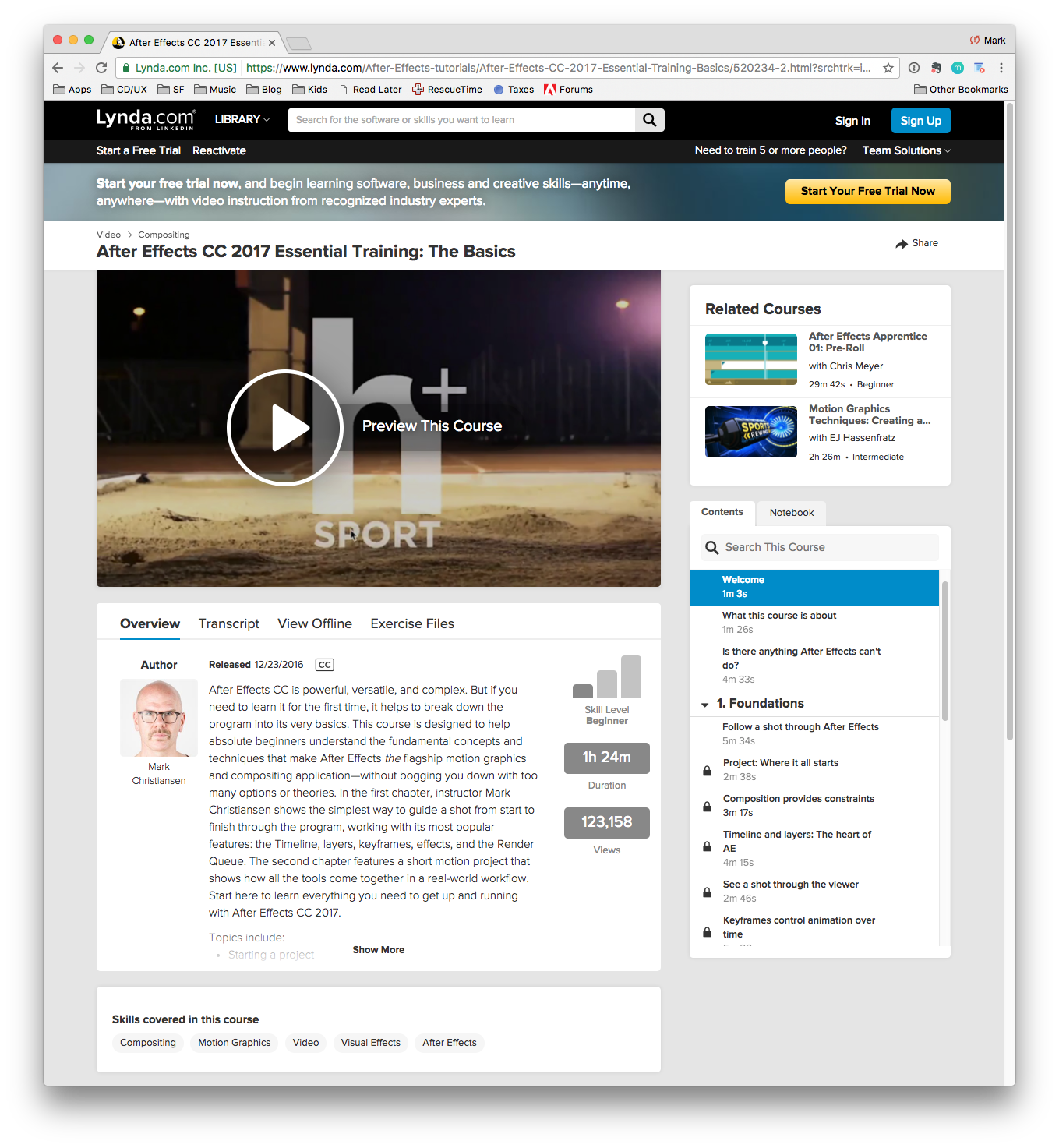