Adobe Video updates at Max 2022 outlined the October 2022 Adobe updates and video notes for Creative Cloud. In an unusual turn, there were numerous overview videos in several languages that celebrated this release. That’s odd because the feature updates were relatively few, unless you also consider 3D Model Import, Properties Panel, and OpenColorIO and ACES color management that launched in the beta version.

School of Motion resurged with a good number of videos for the public, including Joey Korenman musing on Adobe’s hugely expensive purchase of Figma in Why did Adobe spend 20 BILLION DOLLARS for Figma???, and Animating the iPhone 14’s Dynamic Island in After Effects | An Animation Workshop. Adobe’s takeover of Figma has had a backlash, but not much noise from those hoping for better video toolsets. Here’s a Figma Tutorial on creating Apple’s Animated Dynamic Island by Mizko.

Jake in Motion explains why layers that are ‘supposed to stay still drift around’ in You NEED to understand spatial interpolation, and then breaks down exactly how the speed and value graphs work in The last Graph Editor video you’ll EVER need \\ After Effects Tutorial.

Jake Bartlett has more help in This switch is stressful \\ After Effects Tutorial, which explains exactly what that switch does when Continuously Rasterizing and Collapsing Transformations.

The Belgians at Cinecom.net posted WHY Your 3D Camera Tracking FAILS… 7 Things You SHOULD DO! to help improve your tracking. They also mention some new accelerated effects in Premiere 23.0 in They finally fixed the BIGGEST problem (October 2022 Update) on their Premiere Basics channel.

PURE TERROR in After Effects!! Realistic Dripping Blood Effect by Texturelabs shows you how to generate fun hyperreal dripping. There are no keyframes, no expressions, and the project relies entirely on effects and layer styles.

SonduckFilm has a number of new tutorials, including an classier look in Create Luxury Animated Backgrounds in After Effects | Tutorial.

ActionMovieDad Daniel Hashimoto has a free plane projection tool for After Effects, shown in a recent podcast (time ~ 4:20). For more of him and friends, see the Maxon/Red Giant show VFX and Chill, for example the recent ART ATTACK! 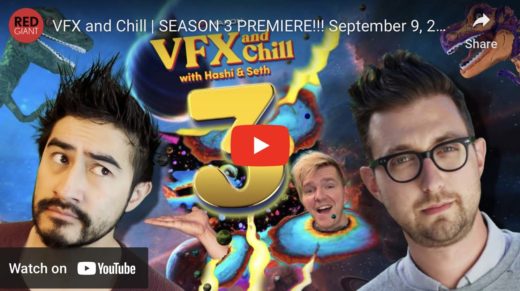 One thing about me is sometimes I make scripts. Here’s a plane projection tool for After Effects. It’s free: https://t.co/YdaGPHxFSI @AdobeAE @RedGiantNews pic.twitter.com/V2HRX7oXwJ

Among the many resources sold through AEscripts.com is Soft Body 2 by MotionDesk, which lets you create soft objects with collisions and bend objects in After Effects.

In 5 Best Ways to Use Blur Creatively in After Effects, Ben Marriott covers 5 ways to add blur effects in some unexpected rounded, blobby ways. Blurs are more complicated that they often seem, and numerous, so even the basic ones need mental unpacking; see A Tale of Three Blurs on Prolost.

School of Motion also posted The EASY way to design for multiple screen sizes in After Effects | Free Template, where Sara Wade shows you how she designs once and delivers three.

CD / The Horrors of the Alpha Channel is part of Captain Disillusion’s VideoSyncrasies-like series on basic VFX problem solving. A money tape via 5tu. But wait, there’s more, like THE DEBUNKATHON (fancy cheap laughs).

My segue of the THE DEBUNKATHON (above) is This The Death of VFX? by Corridor Crew, on AI tech Stable Diffusion. I saw Dream Studio but didn’t see the potential — but it’s there. Beware though, magic is a fantasy of the ego, and such delusion will only allow monsters from the Id to manifest. More like Damien, or maybe an egregore, than Demon Seed.

Also fun, but not quite ready for release is Supercreator. See Create videos 10x faster with AI – Supercreator.ai DEMO.

Yeah, AI will not let you forget that it’s coming. A good source on various perspectives is Kevin Roose (@kevinroose on Twitter), who recently noted in the NYT that We Need to Talk About How Good A.I. Is Getting. Much of it is hype but don’t sleep on it.

AI is coming for creativity 💀
Learn these tools or get left behind 👇 pic.twitter.com/XVksvkSdya

we've seen lots of generative AI market maps making the rounds on Twitter. a huge gap: none of them cover music with the same amount of breadth as visual art and text.

so, we made our own 🤖 here's a market map of 60+ AI tools for musicians, across the entire creative process: pic.twitter.com/FTvobG3xiN 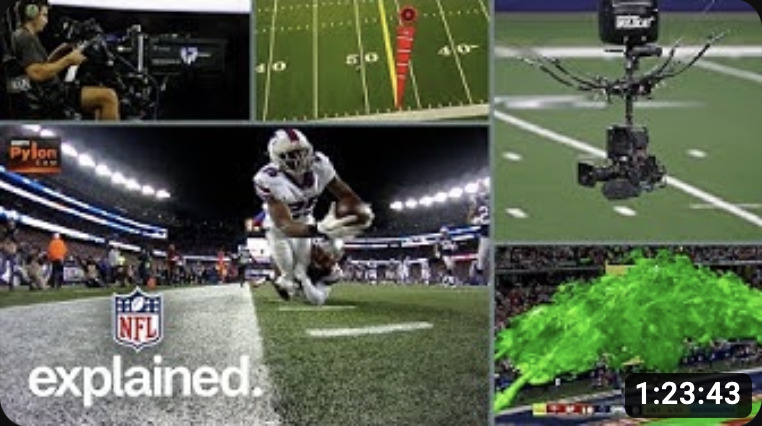