The first AI-camera app from Adobe for iOS and Android devices comes in 2020. Adobe Photoshop Camera will bring Photoshop’s magic to the palm of your hand. 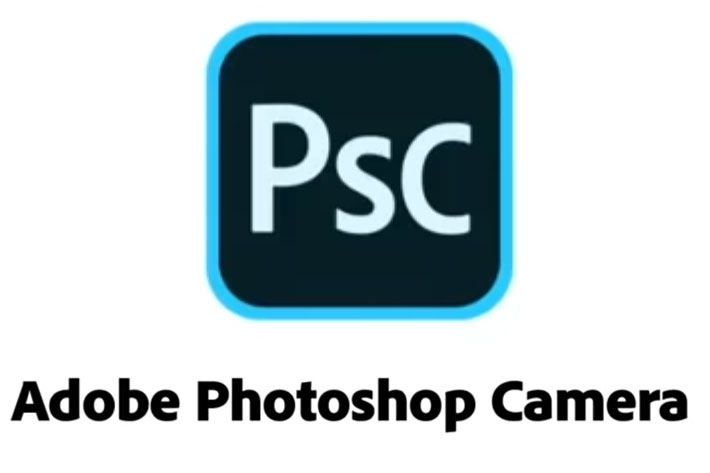 Photoshop Express and Lightroom Mobile are already available for smartphones, but Adobe wants to conquer more space in the segment, and now the company goes for a camera app that will join the thousands of other apps available for smartphone photography. This one will be different, though, at least according to Adobe’s words. There is no doubt that the smartphone camera and social media have fundamentally changed the way people of all skill levels create and share their own stories, but Adobe says that “while the industry has pushed the limits on hardware, the software magic for photography on your phone has been limited.”

It’s, no doubt, a debatable idea, but for now let’s follow Adobe’s words, when the company says, “We believe the world is ready for the next chapter, where it’s not just about more mega-pixels, but how you can tell your story in a unique way.” So, Adobe showed at Adobe MAX 2019 the new Adobe Photoshop Camera, which is “AI-first camera app that brings Photoshop magic to the palm of your hand.” 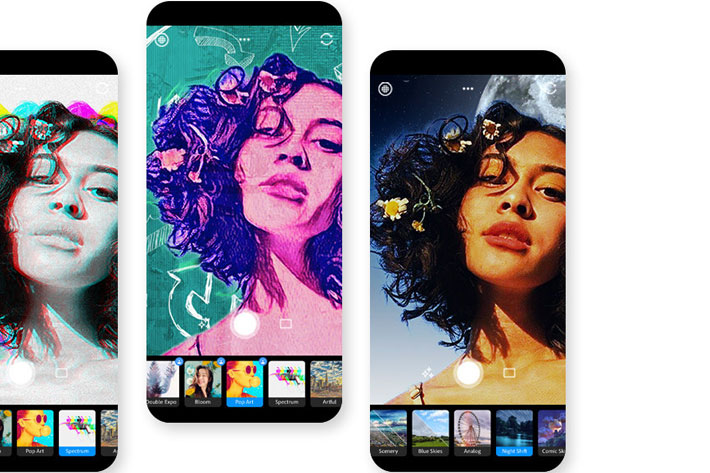 Available now as a preview – by invitation only – for iOS and Android devices and targeted for general availability in 2020, Adobe Photoshop Camera is an app that re-imagines what’s possible with smartphone photography, says Adobe, as this AI-powered mobile camera app brings incredible Photoshop magic directly to the point of capture. With this app and the already available Lightroom and Photoshop Express apps (not counting other Adobe apps also available for smartphones), Adobe’s suggests users can have an complete Adobe workflow on their smartphone camera.

Adobe Photoshop Camera uses Adobe Sensei, Adobe’s own artificial intelligence (AI) platform and framework, so it shares many characteristics with other software from the company. In fact, Photoshop Camera was built, as Adobe says, “as a Sensei-first app on our journey to expand our focus to deliver creative tools, including Photoshop, for everyone. With Photoshop Camera and Photoshop Express, we’re increasing your choices for creating with the magic of Photoshop.” 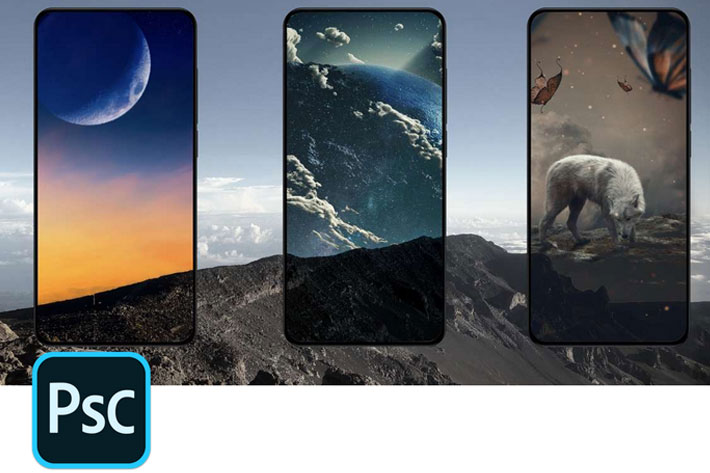 A new era or just one more app?

Adobe says that with Photoshop Camera “you can capture, edit, and share stunning photos and moments – both natural and creative – using real-time Photoshop-grade magic right from the viewfinder, leaving you free to focus on storytelling with powerful tools and effects. Leveraging Adobe Sensei intelligence, the app can instantly recognize the subject in your photo and provide recommendations, and automatically apply sophisticated, unique features at the moment of capture (i.e. portraits, landscapes, selfies, food shots), while always preserving an original shot. It also understands the technical content (i.e. dynamic range, tonality, scene-type, face regions) of the photo and automatically applies complex adjustments.”

The app will also allow users “to access a curated feed of lenses made by well-known artists and influencers”, an expansion path also available with similar apps, although in this case we may see Adobe promoting popular names in the creative community. The real proof will be in the pudding, though, so we will have to wait to try the app and see if it really takes smartphone photography to a whole new level, as Adobe suggests it will. 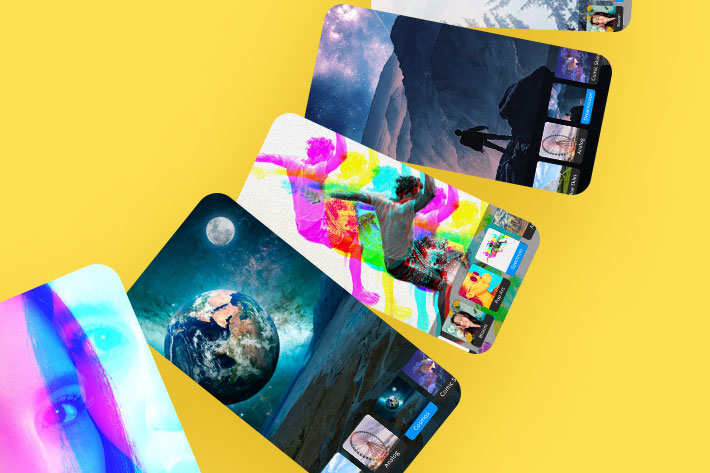 The magic of Photoshop inside your smartphone

Photoshop Camera is, says Adobe, “a major moment for us to broaden Adobe Creative Cloud as a creativity platform for all. We are committed to investing in accessible tools like Photoshop Camera built for the next generation of consumers and creatives.” The new app will be completely free to iOS and Android users, meaning there is no connection to Adobe’s Creative Cloud subscription plans. Apparently…

Now we just have to wait for the Adobe Photoshop Camera app to be available to the public. Then we will be able to confirm if Adobe’s marketing is right, when they say “Imagine if the magic of Photoshop was inside your camera. With Photoshop Camera, it really is. It’s a new app that understands the best lenses and effects for your photos — before you even take the shot.”