This past year, Adobe rolled out a variety of feature and performance updates via their Public Beta program. Showcasing the commitment to collaboration that Adobe has become known for, the Public Beta program was designed to work more directly with different types of users all over the world. This approach allowed the Adobe team to take action quickly based on feedback and recommendations that came in during the Public Beta program. Doing so has greatly improved not only the performance of both Premiere Pro and After Effects, but has also uncovered new, innovative ways to design features that users want.

How can users look for and find these features? User feedback has also impacted recent hardware improvements that the Adobe team has made, but what are some of the practical differences that users should be leveraging with them? Do these updates address a core concern for After Effects users? We captured insights from various members of the Adobe team to find out these answers and more.

There’s a lot more to learn about 2021 performance improvements with streamlined workflows thanks to Productions as well as Speech to Text as well as feature innovations powered by Adobe Sensei. Find out more here.

A year ago, we detailed improvement with hardware decoding in Premiere Pro for AMD and NVIDIA GPUs, but the hardware updates related to native M1 support for Premiere Pro, Media Encoder and Character Animator that Adobe released this year represent a whole new level of capability. This native support on Apple computers using the Apple silicon M1 chip has allowed users to work that much faster.

Some of that speed improvement is the result of Creative Cloud being such a deeply interconnected set of tools, which has enabled performance boosts across the ecosystem with M1. The speed improvements that users have seen on account of this support in Audition, Premiere Pro, Photoshop and more are very real. How will any of the lessons with these improvements to specific programs factor into future M1 support for apps like After Effects?

“After Effects users are adopting this new platform remarkably quickly,” said Victoria Nece, Senior Product Manager, Motion Graphics and Visual Effects at Adobe. “This is an opportunity to accelerate their creative process a step beyond the speed increase they’ll see with Multi-Frame Rendering.”

We’ll come back to Multi-Frame Rendering, but it’s important to detail these hardware updates because over a year ago, Adobe highlighted playback improvements for H.264 and HEVC on Windows. Those GPU accelerated rendering and hardware encoding improvements were taken to another level in 2021. What do these improvements mean on a practical level though? And how can users make sure they’re seeing and using them as they should?

With hardware improvements like this, the actual difference they can make typically comes down to allowing users to do something they had been doing in a faster manner or creating a more efficient process to accomplish that same task. These accelerated improvements allow users to define such things in a far more holistic manner rather than an either/or when it comes to speed and performance, which brings us back to Multi-Frame Rendering.

Multi-Frame rendering for After Effects Improvements

The same kind of dedication to holistic improvement was at the core of the update around the Multi-Frame Rendering features that were rolled out as a public beta in 2021. Adobe designed the Comp Profiler (Oscar the Snail) to help with time management while users are in the midst of creating. This doesn’t just speed up final render, but it speeds up the process of creation. Now they can pre-render a layer with a heavy effect, or even replace that effect with a different one. They can use proxy video footage, all of which reduces what has been a challenge that the Adobe team has heard about on multiple levels.

“The psychology of waiting is emotionally taxing,” Nece continued. “After Effects users often want to do really complex things and push the limits of our tools. Their clients expect them to make magic. This means that motion designers are striking a balance between powerful content and the time it takes to render. When we sat down with customers to talk about what they need in a rendering tool, we discovered that time management was a recurring theme. Motion designers were watching the old Render Queue to see which layers were lagging. They looked at Time Remaining to see if they should get a cup of coffee, go to lunch, or go home at night. And if they returned to their desk and discovered that their render failed, they cried. And yes, we’re talking about literal tears.”

New render queue notifications are allowing users to sleep at night and avoid those tears. When they see a “successful render” notification on their phone, they can know their project will be ready in the morning rather than just hoping that will be the case. All of this feedback has confirmed how long users have waited for the opportunities that render queue notifications offer. It has allowed After Effects users to feel confident about stepping away for whatever reason, knowing that they’ll be alerted once their render completes.

That ties into a better experience overall though, one beta user said their renders went “from seconds per frame to frames per second.” This speed increase has unlocked new workflows, with more rapid iterations leading to more creative experimentation. It’s given users more time to explore, refine and polish their work. Users were also excited about the opportunities presented by the Composition Profiler, especially when it came to understanding and optimizing complex projects handed off by another artist. “It’s like getting a Googlemap of traffic instead of just sitting in traffic,” said another user. 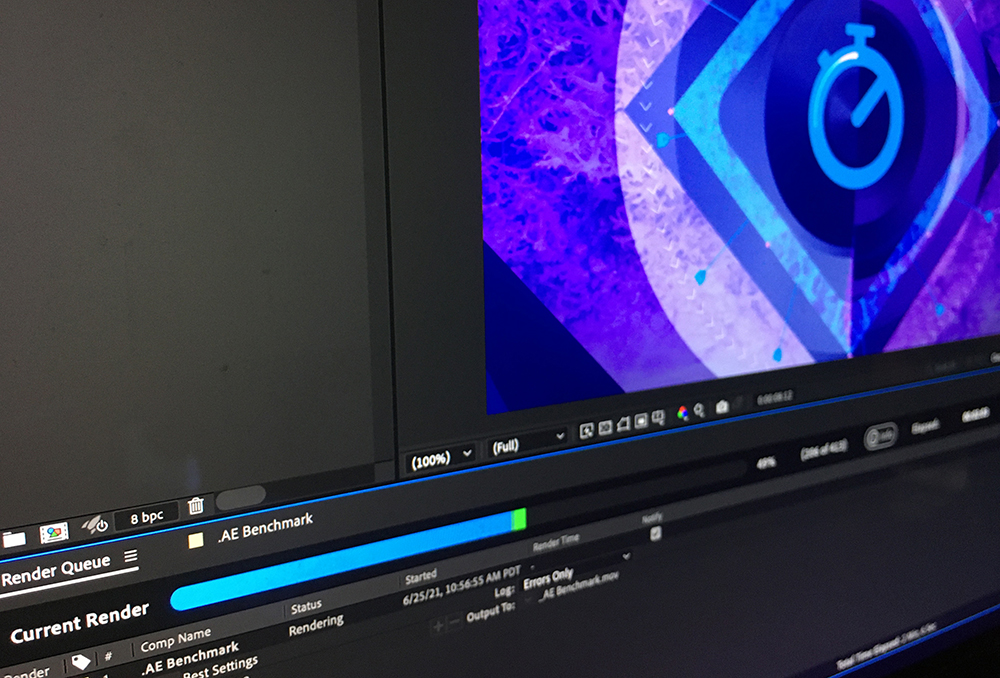 These Multi-Frame Rendering for After Effects improvements are connected to a much larger effort on Adobe’s part to best optimize their plug-ins to support all system cores. Allowing After Effects to take advantage of multi-core CPUs for improved export and preview-rendering performance is a key element of a longer than normal public Beta that was designed to speed up workflows.

“Our Beta cycle was intentionally long due to the expansive number of plug-in partners that After Effects supports,” said Michelle Gallina, Senior Product Marketing Manager, Create Cloud: After Effects at Adobe. “We provide weekly updates to our partners that are Multi-Frame Ready and we expect all of them will be ready by the time we fully release the shipping version of After Effects.” 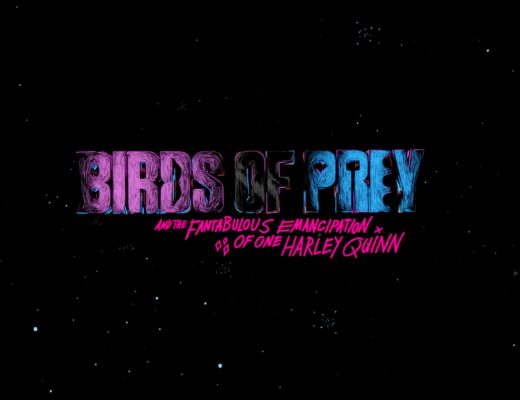 Bright and colorful, fast paced and rambunctious, “Birds of Prey” (and the “Fantabulous Emancipation of One Harley Quinn”) embraced...