with Multi-Frame Rendering in After Effects public beta!

Many of the features have support video in the What New section of each app Help section (linked below). 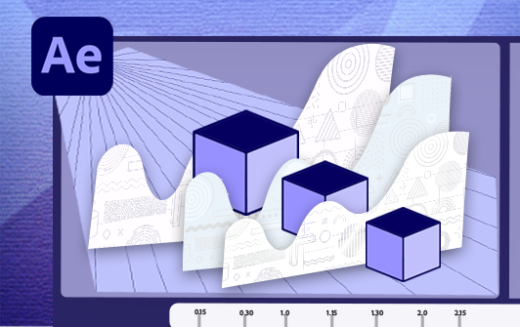 Michelle Gallina at Adobe has some extra details in Multi-Frame rendering now in After Effects beta.

Learn How To Edit Stuff is already excited about his quick testing with MFR: 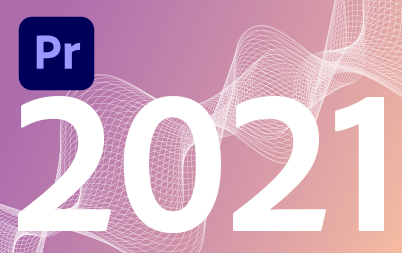 See VIDEO MASTERCLASS | Newly-Released Features in Premiere Pro and After Effects! and DavTechtable’s summary, both from Adobe: 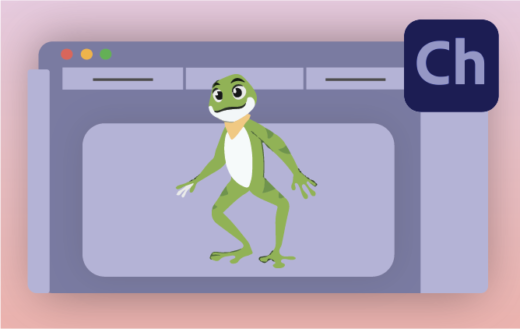 If you want to catch up on the earlier October and January After Effects and Premiere releases, see the summaries below by Bring Your Own Laptop and DAV Tech Table: