An F55 Video playlist with user-uploaded content is available now, and there will eventually be playlists that feature examples from the F65 and F5

While there are still people debating about the merits of 4K, most professionals have embraced the fact that 4K is inevitable. Shooting in 4K gives content creators all sorts of options, and while those file sizes can create issues in post, they’re problems that are being worked through to redefine the approach around production aspects like workflow and archive.

The 4K capabilities of Sony’s most popular cameras, including the recently announced F5, are proof of how dedicated the company is to the technology, but that dedication has been taken to another level with the announcement of their 4K YouTube channel. The channel is set to be equal parts education and example, as the team at Sony is committed to creating new content on a weekly basis, which will feature how-to videos as well as info from the pros who are using these cameras in their work. They’ll also have playlists with footage that has been shot in 4K, and of course, you’ll be able to view said footage in all its’ 4K glory. An F55 Video playlist with user-uploaded content is available now, and there will eventually be playlists that feature examples from the F65 and F5. 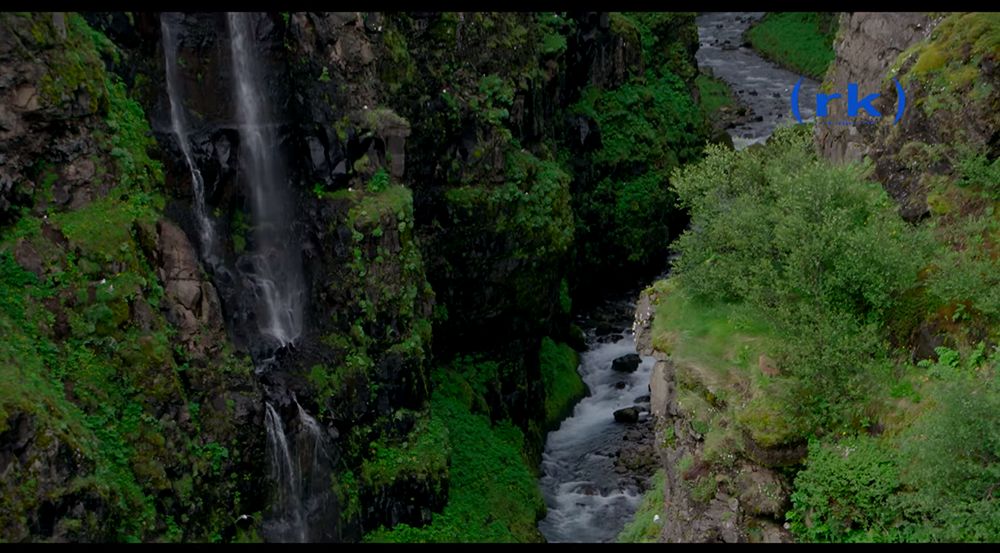 Anyone and everyone will be able to submit their work to these playlists, and the community aspect of the channel is what Sony is looking to highlight. Their team laid out their goals during a press briefing, and I thought it was great to hear that they’re going to be focused on interacting with the audience on the channel itself as well as dedicated Facebook and Twitter accounts. Knowing that Sony is listening to the feedback provided on these channels is a powerful thing, because there’s nothing worse than taking the time to suggest feature improvements, only to wonder if anyone is actually seeing or reading that feedback. With people like Channel Manager Brett Erlich taking such an active role in the effort, you can be sure your voice is being heard.

Sony cameras are utilized in various fields and industries, and the channel is set to showcase the kinds of work these cameras are creating, while at the same time offering insight around how to best take advantage of 4K capabilities. Coupled with the interaction that is set to be a critical aspect of the channel, it’s going to be a great resource for anyone who wants to learn more around 4K or simply use as a place to connect with other people about the work they’re doing in 4K.