With the Blackmagic 4.6K URSA Mini now shipping we are getting a great preview of what to expect out of the camera. In step John Brawley, an Australian Director of Photographer who often uses Blackmagic Cameras, happened to have uploaded a handful of raw footage for everyone to see. He also compared the 4.6K Blackmagic URSA raw footage to Arri Alexa raw footage. 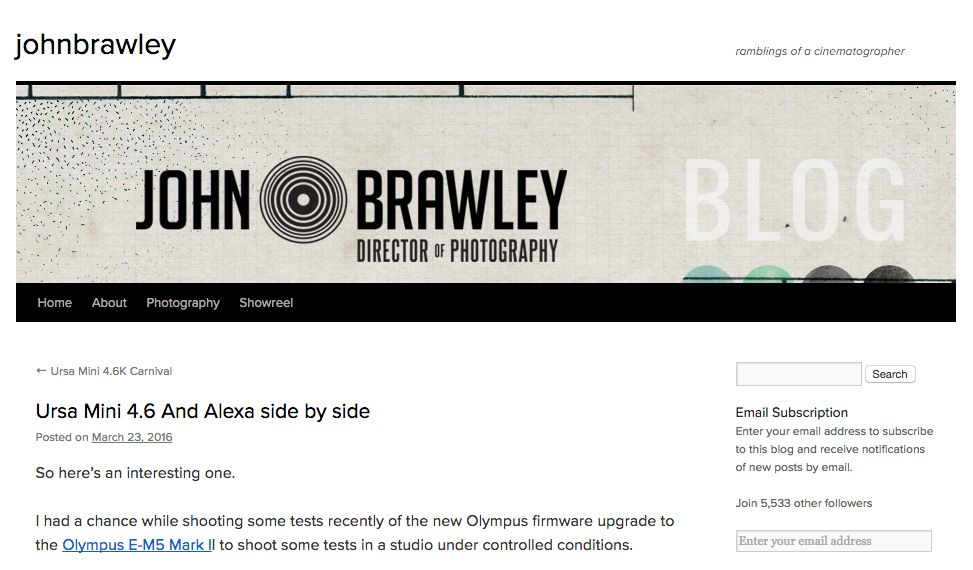 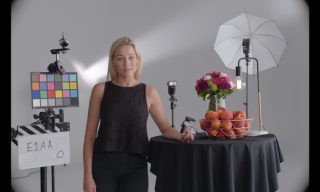 While John Brawley does not go into great detail about his findings from comparing the two cameras he does make the raw footage available to you. This gives you an option to come to your own conclusion about these two cameras and how they stake up against each other. Is this a surprising test from Blackmagic’s main camera tester? Not really. If you remember correctly the 2.5K Blackmagic Cinema Camera was also compared to the Arri Alexa by  many who even called the Cinema Camera an Alexa Lite at one time. While the nick-name may have be hyperbole the 4.6K camera definitely seems to stand on its own.

But… the raw footage available for download does not end here. Earlier John Brawley made available the raw Blackmagic footage from a Santa Monica shoot. With this footage John stated “With the recent shipping news on the much anticipated Ursa Mini 4.6K camera, I wanted to give people a chance to download and grade some more files… I spent a couple of hours wandering around the Santa Monica Pier at sunset and this is a selection of shots I managed to get.” In the footage, two photos below, John Brawley wanted to show how well the camera does in difficult mixed light. I think seeing what color grades people post will be interesting. 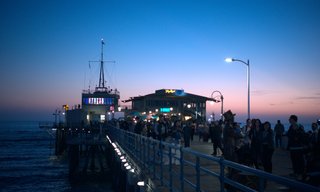 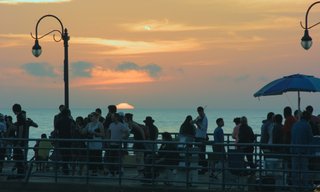 If you’re one of the many thinking about picking up Blackmagic’s 4.6K URSA Mini I think it best for you to take advantage of the test footage. Make sure the 4.6K raw is something you can work with on your computer and in your post-production pipe-line. Go ahead, push-pull the footage. Take the time to see where it looks great and where it falls apart. Doing so will only help you understand the 4.6K URSA Mini more and by understanding the camera means you’ll be better able to shoot great footage with it. 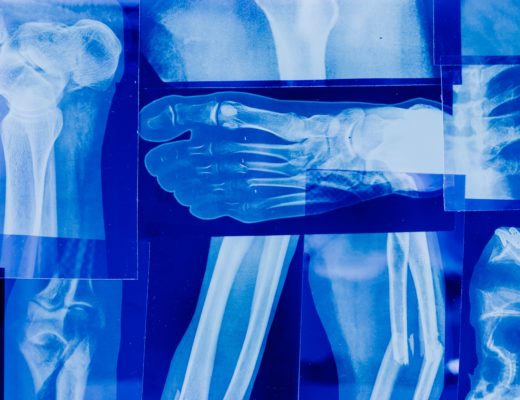