Boris FX has updated FEC for After Effects. Don’t laugh.

So when the press release first came around from Boris FX that they had updated Final Effects Complete, excuse us, but we laughed. However, once we thought about it, there are some reasons why you might consider it. Namely:

We could almost get excited again – if it wasn’t for that $899 price tag. (Far more reasonable is the $295 “upgrade from any version” offer.) Boris needs to realize this isn’t the same ball of wax as their excellent, comprehensive Continuum Complete set they sell for After Effects and other applications for $895; FEC is essentially a legacy that they’re being so kind as to keep alive – and it should be priced accordingly. Combine it with a set of scripts to convert CC effect parameters over to FEC 5 parameters (for all those with new – not legacy – projects), and they might be on to something…no joke. 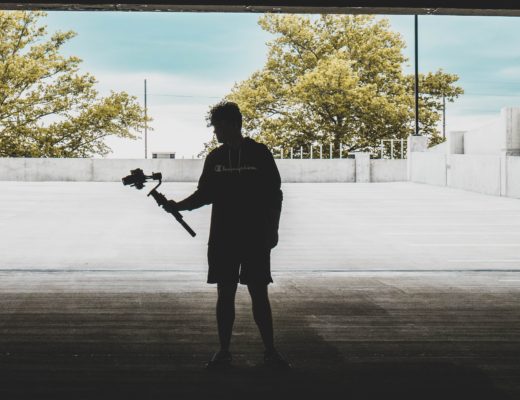