The program to get CION cameras in the hands of qualified shooters sounds like a win-win.

NAB 2015 just wrapped up and even though AJA rolled out some relevant news and updates, it was the announcement of the #TryCION campaign that caught my attention. It’s a promotion that is set to put 100 CION cameras with qualified shooters to give them the chance to see how it works and what it feels like to use them. 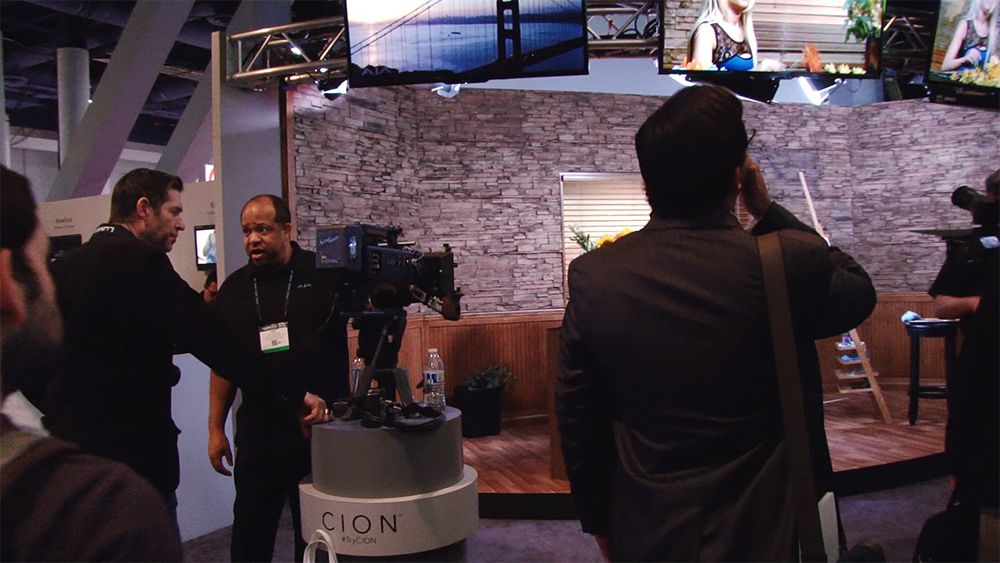 NAB 2015 just wrapped up and even though AJA rolled out some relevant news and updates, it was the announcement of the #TryCION campaign that caught my attention. It’s a promotion that is set to put 100 CION cameras with qualified shooters to give them the chance to see how it works and what it feels like to use them.

AJA hasn’t laid out any details around the requirements needed to qualify as one of the shooters to receive a camera, and I’m sure that’s a conscious decision. They’re likely just as curious about the types of projects and people that will be a fit for the CION, and I imagine gathering that bit of info will be an enlightening experience for them. That said, filmmakers have expressed some positive opinions about the camera, and the commercial market has always looked to be the target market for it.

One of the big complaints most professionals have about NAB is that it’s often a long while before they can actually use the gear they saw and/or experienced at the event. The traditional product lifecycle has been to announce something at NAB and then ship at IBC, and the CION itself more or less fell into that cycle. 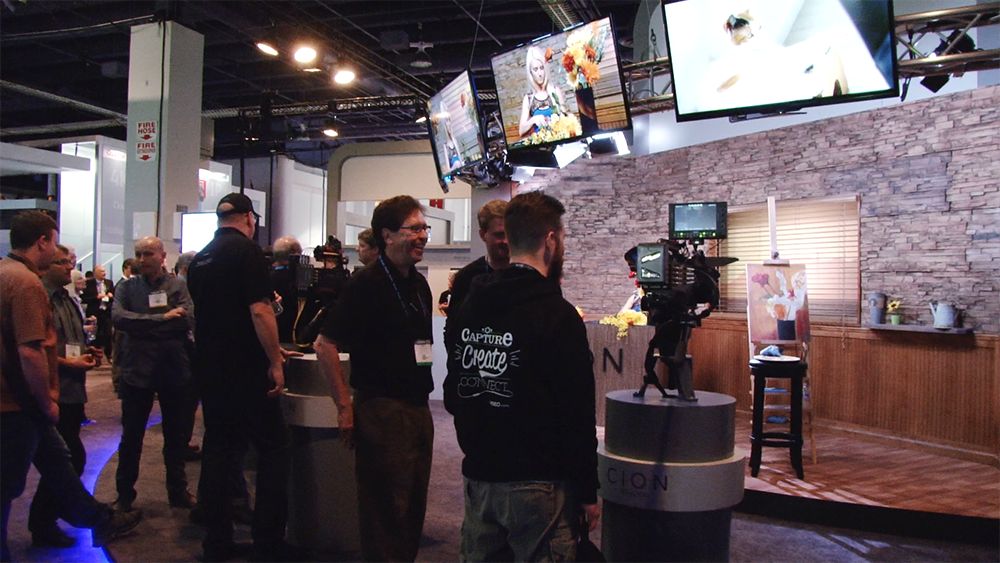 A year removed from officially announcing the CION though, we’re obviously past that cycle, as the camera is readily available for purchase, and NAB attendees could see and touch the camera on the show floor. With the ability to shoot at 4K/UltraHD and 2K/HD resolutions with in-camera recording directly to the Apple ProRes family of codecs, including 12-bit ProRes 444, there’s a lot to like about the cameras’ capabilities, but there’s a big difference between reading specs or watching reels and getting something in your hands.

AJA President Nick Rashby is quoted in the press release that announced the campaign as saying that they’re moving forward with this program so that interested shooters can experience the camera for themselves before committing to a purchase, and I imagine that option will be presented to recipients during and after their trial period. It’s clear they’re not looking to give these things away.

Of course, this campaign isn’t a contest, and isn’t being presented as one. It’s a chance to take a close look at a piece of hardware to see whether or not it’s a fit for a particular person or a particular project. It’s also a rare opportunity to help consumers make an informed decision that will be based on what they know and have experienced, not what they’ve heard or read about.

What’s more, one of the things that I thought was interesting to hear Andy Bellamy talk about during NAB was what sort of feedback they’ve gotten from the community since the camera was announced and started shipping. It’s no secret that the CION has been in development for awhile, but that development took place out of the public eye for a long time and since it went public they’ve gotten feedback from all different corners of the industry. As great as it is to hear they’re responding to feedback about their gamma modes, programs like these are an opportunity for both AJA and their customers to talk specifically about the user experience, which is the sort of communication that’s always beneficial to both sides.

There are numerous reviews and opinions about the CION floating around out there, and they cover the entire spectrum. As any experienced shooter will tell you though, it’s not ever about the “best”, or about what a specific tool can or can’t do. It’s about what works for that person or for a particular project.

Is the CION going to be the right fit for you and/or your project? That might not be easy to say, but this would be a great and totally free way to figure it out. As an added bonus, the form to get going will likely on take a few minutes to fill out.

FYI though, the #TryCION program is currently available in North America only, and there are no guarantees that the request will be granted. 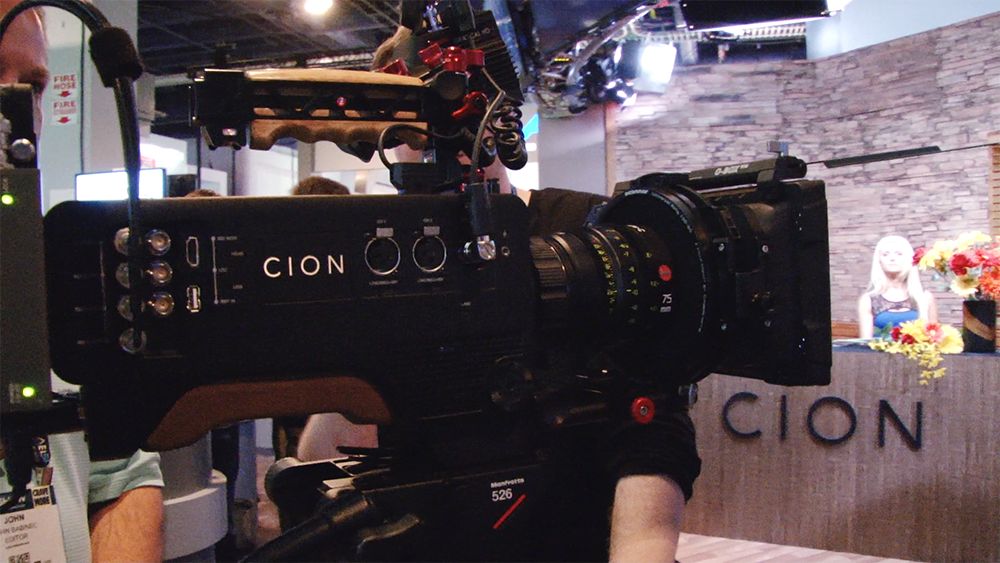