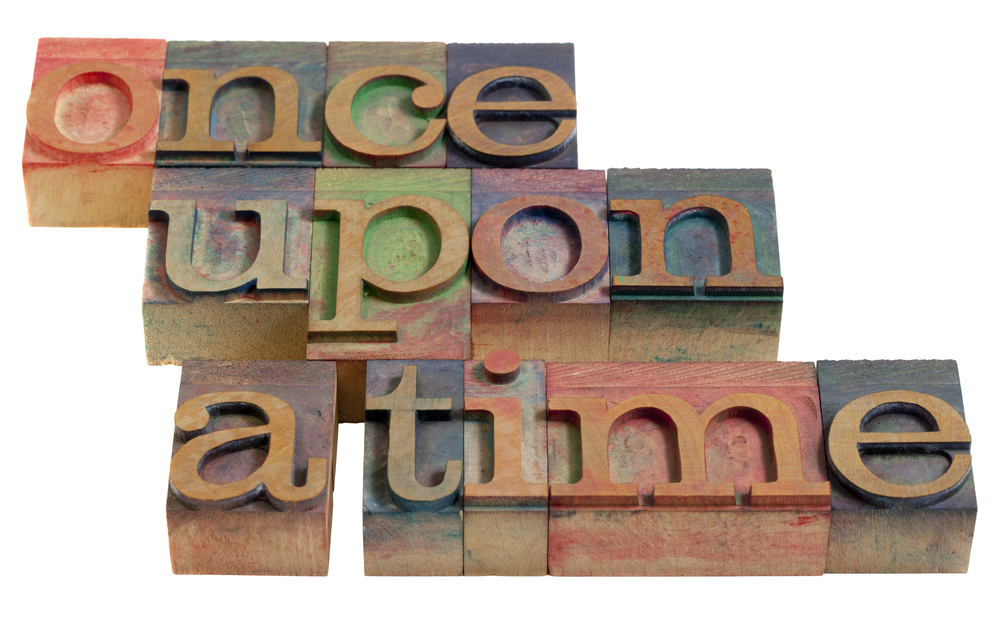 Five years ago at the Venice Film Festival I had a chance to meet John Lasseter, Pixar creative director, for an interview. We spoke about Pixar working process, about how ideas are developed, about characters. But what still stays in my mind is one sentence: “it's all about storytelling.”

Since I was young (now I am 43) I liked telling stories. I started from scratch taking any thought coming in my mind at that moment and I built a story. Sometimes they were a little bit crazy some other time more fantasy but at the end they were just stories. When I was attending university in Milano at the marketing course (I studied economics) my professor told me that my way to present projects in powerpoint was very emotional and compelling. I did not believe him because I was thinking not to be so special in presenting anything. I started believing that maybe I was not so bad in telling stories after 5 years of work when I was internet strategist in a web agency and I had to be in front of ten big manager of a well known beer brand to explain what we planned for them. At the end of my presentation I was not extremely satisfied but one of the company big bosses came to me to shake my hand and to tell me that what I did was quite amazing. 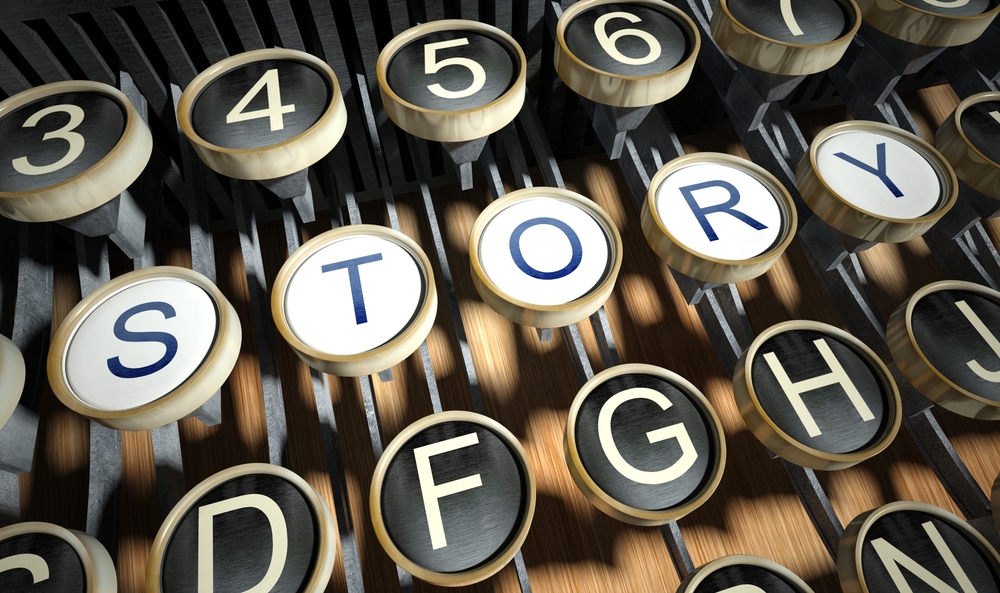 Anyway, I don't like too much talking about me but this intro it's just to say how stories and storytelling are part of what I do everyday. The words of John Lasseter have been so true to me.

In the last years I deeply studied the evolution of television and how technology is influecing it. Today they are more screens, more ways to interact, and, if it's all about storytelling, more opportunities to tell stories. For this reason I am very honoured to have the chance to write here in createasphere my experiences and my ideas about “Storytelling in the Multi-Screen World”. Contents will be the key for the future of television and transmedia can elevate these contents to stories 2.0.

There are lot of new projects trying to explore the new stages of storytelling, in a experimental way and in a big budget way (“Game of Thrones” and “The Walking Dead” are two good examples) but what will come in the next future is going to be far beyond.

I live in Milano, Italy, a very different place from US. Here, as in the whole Europe (UK apart because it's more similar to USA), the future of television and storytelling surely develops in a different way. In this column I will try to add some of our “juice”, our experiences, and even if big money is not often invested in change, good creativity and storytelling is spreading around.