The semantic web is an evolving extension of the World Wide Web in which web content can be expressed not only in natural language, but also in a format that can be read and used by software agents, thus permitting them to find, share and integrate information more easily.[1] It derives from W3C director Sir Tim Berners-Lee‘s vision of the Web as a universal medium for data, information, and knowledge exchange. 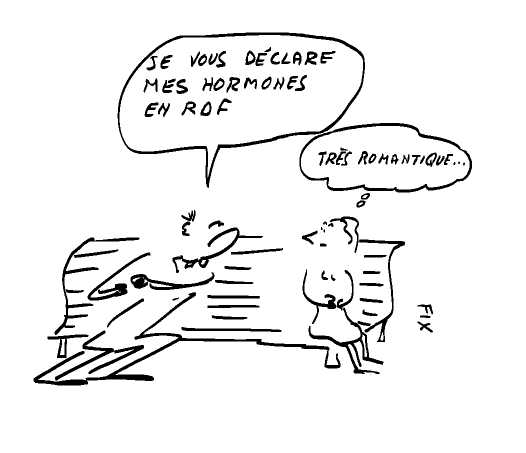 At its core, the semantic web comprises a philosophy,[2] a set of design principles,[3] collaborative working groups, and a variety of enabling technologies. Some elements of the semantic web are expressed as prospective future possibilities that have yet to be implemented or realized.[4] Other elements of the semantic web are expressed in formal specifications.[5] Some of these include Resource Description Framework (RDF), a variety of data interchange formats (e.g. RDF/XML, N3, Turtle, N-Triples), and notations such as RDF Schema (RDFS) and the Web Ontology Language (OWL), all of which are intended to provide a formal description of concepts, terms, and relationships within a given knowledge domain.

A key feature of Web 2.0 sites is community-contributed content that may be tagged and can be commented on by others. That content can be virtually anything: blog entries, board posts, videos, audio, images, wiki pages, user profiles, bookmarks, events, etc. I fully expect to see a site with live multiplayer video games appearing in little browser-embedded windows just as we already have YouTube for videos, with running commentaries going on about the games in parallel. Tagging is common to many Web 2.0 sites – a tag is a keyword that acts like a subject or category for the associated content. Then we have folksonomies: collaboratively generated, open-ended labeling systems that enable Web 2.0 users to categorise content using the tags system, and to thereby visualise popular tag usages via “tag clouds” (visual depicitions of the tags used on a particular website, like a weighted list in visual design).

Folksonomies are one step in the same direction as what some have termed Web 3.0, or the Semantic Web. (The Semantic Web often uses top-down controlled vocabularies to describe various domains, but can also utilise folksonomies and therefore develop more quickly since folksonomies are a great big distributed classification system with low entry costs.) As Tim-Berners Lee et al. said in Scientfic American in 2001, the Semantic Web is “an extension of the current Web in which information is given well-defined meaning, better enabling computers and people to work in cooperation”. You probably know that the word “semantic” stands for “the meaning of”, and therefore the Semantic Web is one that is able to describe things in a way that computers can better understand (yes, computers are just like Ginger in the Far Side). Some of the more popular Semantic Web vocabularies include FOAF (Friend-of-a-Friend, for social networks) and Geo (for geographic locations).

It consists of metadata that is associated with web resources, and then there are associated vocabularies or “ontologies” that describe what this metadata is and how it is all related to each other. SEO experts have known that adding metadata to their websites can often improve the percentage of relevant document hits in search engine result lists, but it is hard to persuade web authors to add metadata to their pages in a consistent, reliable manner (either due to perceived high entry costs or because it is too time consuming). For example, few web authors make use of the simple Dublin Core metadata system, even though the use of DC meta tags can increase their pages’ prominence in search results.