Countless filmmakers have launched their careers at the Sundance Film Festival, many going on to gain honors as highly regarded as an Academy Award nomination for Best Picture. For Director Jim Mickle, having his third independent film, We Are What We Are, premiere in the Midnight category was nothing short of an honor. After cutting his first two films on Final Cut Pro, Mickle made the switch to Adobe Premiere Pro and Adobe Creative Cloud for his latest work. The film has now been released in theaters, and we talked with Mickle about how working at full resolution in Adobe Premiere Pro not only saved time, but helped him complete the film—from first draft to final edit—in just a year’s time.

Adobe: How did you come to the decision for your third feature to be a remake of a 2010 film by the same name?
Mickle: I’m not a big fan of remakes, but in this case we looked at the original as more of an interesting concept, a story that could happen anywhere. It isn’t a gross out horror movie; I consider it more of a cool, artsy drama. I knew of the Mexican film because it played at a lot of the same festivals as my last film. I knew the story, and it sounded like a cool movie. Instead of Mexico City, we based the story in rural upstate New York and the main characters are girls rather than boys. We built the rest of the story from there.

Adobe: What is your background in filmmaking?
Mickle: I went to NYU’s Tisch School of the Arts where I started out doing work as a grip and production assistant. Then I went on to freelance for post-production houses that mostly did corporate and documentary work. During that time I worked with Final Cut and After Effects. My first movie, Mulberry Street, had a crazy low budget and I shot it with a Panasonic DVX 100. It got picked up and did pretty well. My second film was Stake Land, which premiered at the 2010 Toronto International Film Festival and earned the Midnight Madness Audience Award. In between making my own movies I would always go back to my day job, editing to pay the bills. It was really great practice and helped prepare me to edit my own films. 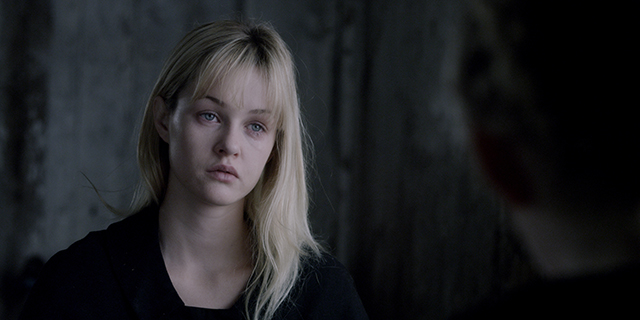 Adobe: What made you decide to switch to Adobe Premiere Pro and Creative Cloud?
Mickle: My last film was shot on RED, and I transcoded everything to Pro Res. There was a lot of back and forth between Final Cut and After Effects and I only had Pro Res 2k files. I ended up going back and redoing all of the effects with the 4K raw files, which was pretty time consuming. I started shooting We Are What We Are at the end of May 2012, when Creative Cloud was just launching. When I heard that I wouldn’t have to do Pro Res working with Premiere Pro, I made the jump. I was able to use a 5K raw workflow for the entire film, without having to transcode.

Adobe: Did you do your own special effects?
Mickle: There are 60 effects in the film and I handed off 10 that were more 3D stuff. I did all of the compositing in After Effects. The film takes place during a big storm, so we did a lot of practical rain on set and a LOT of post rain in After Effects. We also made adjustments when, say, a house didn’t match the background. It’s really fun to make these adjustments while editing because if you didn’t get a shot on set you can make it up as you go along. 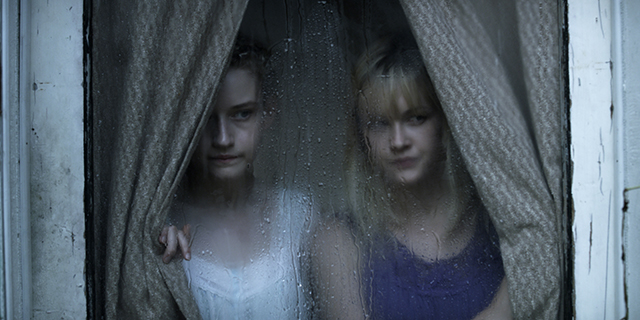 Adobe: Were there features in Adobe Premiere Pro that are worth noting?
Mickle: I used Warp Stabilizer in Premiere Pro and it was great. We have a lot of tricky dolly shots, and we wanted a really sleek look. I was really impressed with how it helped smooth everything out. I also like to do a lot of playing around with color. Even for rough cuts, I could adjust the color so it more closely matched the look I was going for. Being able to recolor a movie, reassign the ISO, and adjust the color temperature in Premiere Pro is awesome. Lastly, we did a lot of reframing and repositioning shots. I would say one third of shots are repositioned in some way. The film is a thriller, so there is a lot of zooming in. Working with raw files made it easy to push a shot to 300% without losing quality.

Adobe: What do you think of the Adobe Creative Cloud offering?
Mickle: The Creative Cloud membership is really awesome. I don’t know why more companies don’t offer software this way. I always knew I was working with the latest software versions, and I liked being able to store files and access them from anywhere. I also used Adobe Ideas to jot down notes for the VFX guys that I then accessed through the cloud. For independent filmmakers, it is an affordable solution that gives us access to all the tools we need to make the films that will get us noticed. 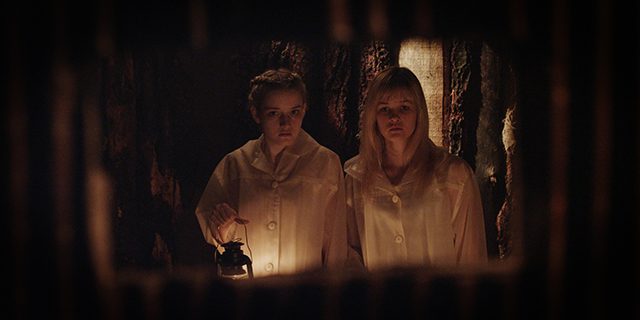 Adobe: What’s your next project?
Mickle: I just wrapped shooting on a new film called COLD IN JULY starring Michael C Hall, Sam Shepard, and Don Johnson. It’s a Southern Noir set in the 80s. I have lots of post ahead and it should be coming out sometime next year.

Interview with Jim Mickle at Sundance

Watch the We Are What We Are trailer

Download a free trial of Adobe Creative Cloud (you can download Adobe Premiere Pro, After Effects, Photoshop, Illustrator, and more)