Vimeo introduced this month support for 360 video, expanding the potential for immersive storytelling on the popular platform. 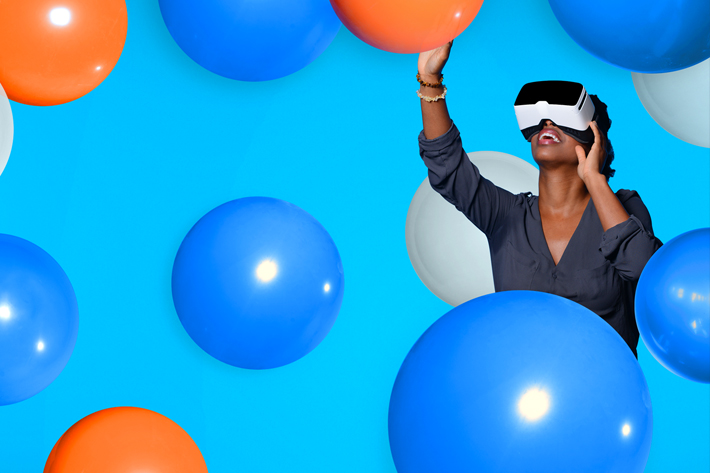 The introduction of 360 video at Vimeo provides a home for creators and a unique stage for viewers, while setting the first marketplace for creators to sell 360 videos directly to audiences worldwide.

The support for 360 video expands on the options the Vimeo platform offers its users. The 360 video introduction sets a new benchmark for high-quality immersive storytelling but aims to become the home for creators to learn new techniques, upload, share, and sell 360 videos, while viewers can discover cutting-edge 360 videos from the world’s best creators across multiple platforms.

“Vimeo’s creator community is known for pioneering new video formats and pushing the boundaries of storytelling” said Anjali Sud,  SVP & GM of Vimeo’s Creator Platform. “With this launch we hope to usher in a new wave of immersive content that sets the standard for cinematic quality and powerful narratives in a 360 environment. We believe Vimeo creators are the missing piece to taking 360 video from nascent to mainstream.”

“Vimeo has always been committed to preserving and delivering the highest quality video and our move into 360 expands our premium video technology solution to 360 filmmakers. Their stories now benefit from our advanced video compression and player customization tools, along with streaming and offline viewing in up to 4K”, added Sara Poorsattar, Vimeo’s Director of Video Product.

The 360 video support at Vimeo represents a series of benefits to creators, including:

In keeping with Vimeo’s goal to serve as the new home for immersive storytelling, Vimeo 360 video launches with a curated collection of 360 videos direct from its community of creators, including films from Staff Pick alumni Greg Barth and Jason Drakeford, along with films from brands and organizations like the American Museum of Natural History and charity: water. The channel will be continuously updated celebrating the work of Vimeo creators and brands pushing new boundaries in visual storytelling.

At launch viewers can watch 360 video in Vimeo mobile apps, including iOS and Android powered devices, that can be used with compatible VR headsets: Zeiss VR One, Samsung Gear VR and Google Daydream, with support for Oculus Rift and HTC Vive coming soon. Vimeo’s 360 videos are also downloadable in HD, enabling viewers to watch anytime, anywhere.

Vimeo will introduce its new 360 experience at key festivals and events throughout the year in partnership with Zeiss VR One, kicking off with the South by Southwest (SXSW) Festival in Austin, Texas which started on Sunday, March 12, 2017. 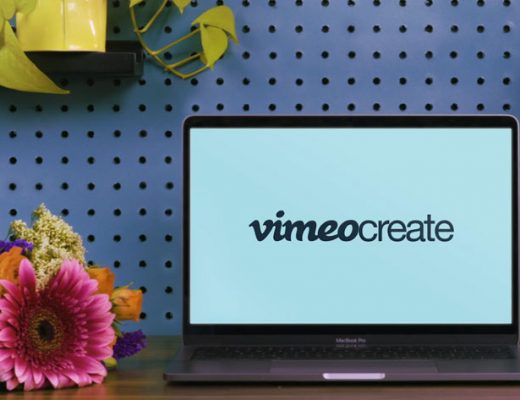 Vimeo launched today the full version of Vimeo Create on Android, iOS, and desktop. Create is a quick and... 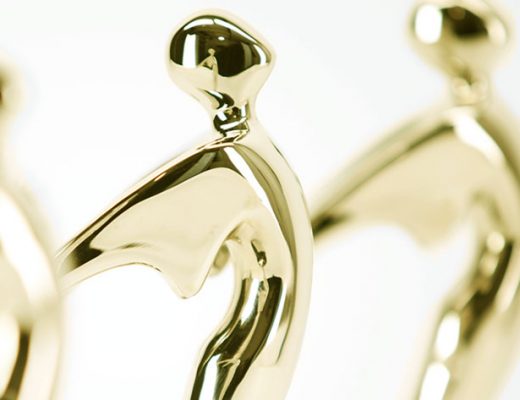 The Telly Awards opened its annual call for entries, and this edition unveils the new suite of Immersive &... 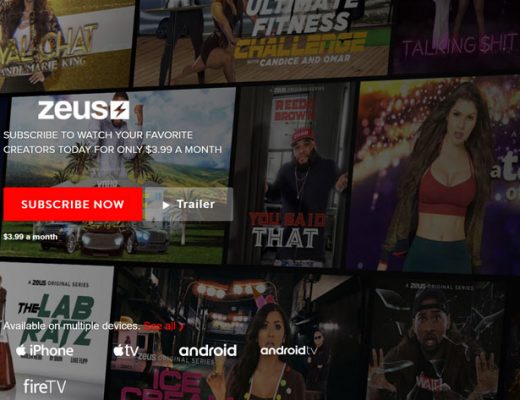 A stronger, enhanced and bolder ZEUS, to ignite the storytelling power of creators, is promised, with the introduction of... 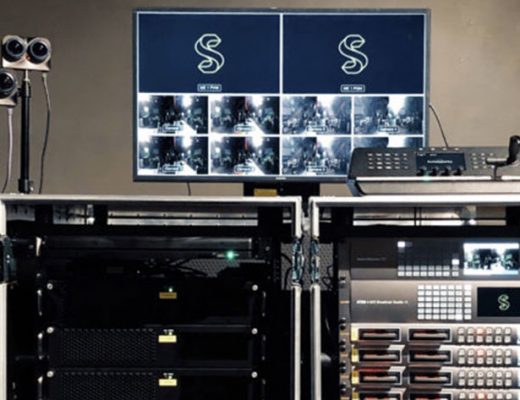