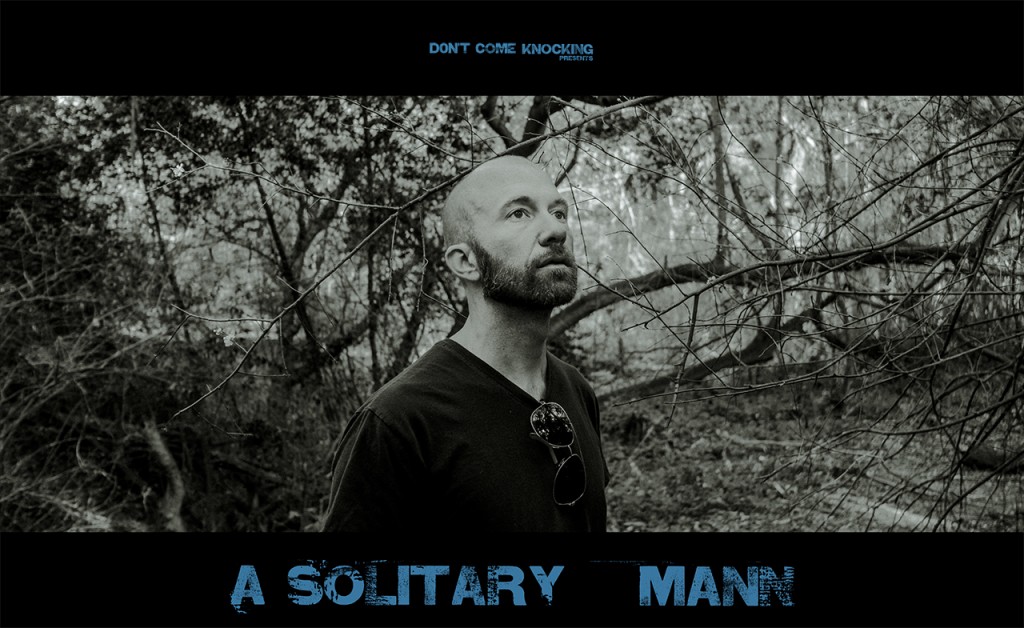 Zimmermann’s 40-minute short documentary is a compelling portrait of San Francisco-based master painter Jeremy Mann, who is known for his distinctive work on panels using unconventional techniques including staining surfaces, wiping away paint with solvents, and applying broad, gritty marks with an ink brayer. A Solitary Mann was an official selection at many film festivals worldwide in 2015, garnering a “Best Documentary Feature” nod from the Los Angeles International Underground Film Festival.

Through his cinéma vérité approach, Zimmermann demonstrated his subject’s aesthetic to adapt the visuals to this different medium. How he realized this ambitious aim shows the power and possibilities of today’s 4K production tools. Principal photography was done with Sony’s FS700 camcorder capturing to a Convergent Design Odyssey7Q recorder in Apple ProRes 4:2:2 10-bit 4K at 24fps.

“Mann is a true artist,” said Zimmermann. “We share a lot of experiences and tools. Black is a major component for him. Deep blacks, rich greys, too. Matching his palette required working with fully gradable footage, real control on (color) curves, real S-log. I needed the capabilities, the look, of working in film but without the burden.”

On A Solitary Mann, Zimmermann was the director, cinematographer, editor and colorist, in addition to doing effects and title design for the documentary. Though relatively new to the director’s chair, he is well-established in Hollywood as a visual effects/design artist. His recent credits include the hit movie spectaculars Guardians of the Galaxy, Ant-Man and Captain America: Civil War.

Zimmerman has applied his extensive background in illustrations, photography and 3D to his newfound love for filmmaking. Five years ago, he began to cut his teeth on video production with a DSLR shooting music videos. Then, after finishing his first documentary, Gamma Wray, he realized he needed new tools to move forward in his craft.

“I decided to step up!” he said. “There are significant limitations to working with a DSLR, like rolling shutter. I wanted a proper video camera. The FS700 fit my needs for something compact and manageable but also shot in a 4K format that was truly gradable. All these elements converge in the Sony.”

Zimmermann had two days to get up-to-speed with the FS700’s capabilities, a crash-course to prep for the marathon filming sessions to come.

“I had very little practice, but found the camera highly intuitive,” said. “The menu setup is straightforward. I put it through a full range of testing to see how the grading curves worked on highlights and high contrast shots. The camera’s dynamic range really stood out in backlit shots. I have a background in post-production so I really focused in on highlights. In my testing, the amount of control I had over the image was amazing.”

On Location, in the Belly of the Beast

Capturing the documentary’s subject in his native environment meant working unobtrusively. The shooting schedule was simply to spend four days observing Mann around-the-clock at work in his home and studio outside of San Francisco. The FS700’s relatively small size allowed Zimmermann to operate hand-held.

“I was filming live, nothing rehearsed,” he said. “I knew the arc of the story and had the title, but nothing beyond that minimal framework. I needed the camera to be invisible, to not attract attention. I didn’t want to set up on a tripod because then things take five times longer and the shots become static. I wanted to respect how he works. Sometimes, we didn’t talk for hours.”

The Sony’s Super 35 native 4K sensor’s low-light sensitivity and high dynamic range made it possible to shoot Mann’s dark and shadowy painting sessions in existing light with only the occasional use of a light panel for fill. He settled on ISO 1600 for a texture to set the tone. The FS700’s ND filter was essential for taking the story from dark sequences to bright sunlight.

“The FS700 worked beautifully in low light,” Zimmermann said. “The grain looked great. Shooting candlelit models that fade into darkness, there’s a lot going on. All of this information is in the footage. The ND filter brought out scenes that would have been washed out otherwise. I barely had to change the F stop.”

The task of drawing his artistic concept from the footage frame-by-frame by applying his post production skills consumed months of Zimmermann’s time. Using the FS700’s S-log 2 gamma curve, he was able to capture the subtle intonations of Mann’s paintings, painstakingly working and reworking light and shadow in post to the same effect.

One thing that soon became clear was how shooting in 4K was essential not just for the image quality but for how it enabled the run-and-gun shooting style. With no retakes or rehearsal, framing on-the-fly sometimes misses the marks.

“4K is so valuable because it gives you room to crop corners, to reframe without sacrificing resolution for the HD final cut,” Zimmermann said. “It’s an added layer of control over the image in post that was indispensable for creating the exact image I wanted in every scene.”

Finally, after feedback from some trusted reviewers, it was time to show the cut to Mann. He posted it online for his review.

“There were long hours waiting for his response; would he hate it?” Zimmermann wondered. “No one should be left watching a film by themselves, and I wondered if he would even recognize the portrait I had painted of him, of his aesthetic.”

Far from hating it, Mann embraced it, as many others on the film festival circuit have. With its recent release online, artists of all stripes, too, have been drawn into the dialogue it sparks between visual arts.

Now, Zimmermann is off on a new project called “Correspondence”, with a new tool, Sony’s FS7.

“It’s a strange film about music and the concept of home, articulated around a jazz musician, Alex Zhang Hungtai (the Last Lizard / Dirty Beaches),” he said. “It’s very moody and the FS7 makes it sing.” 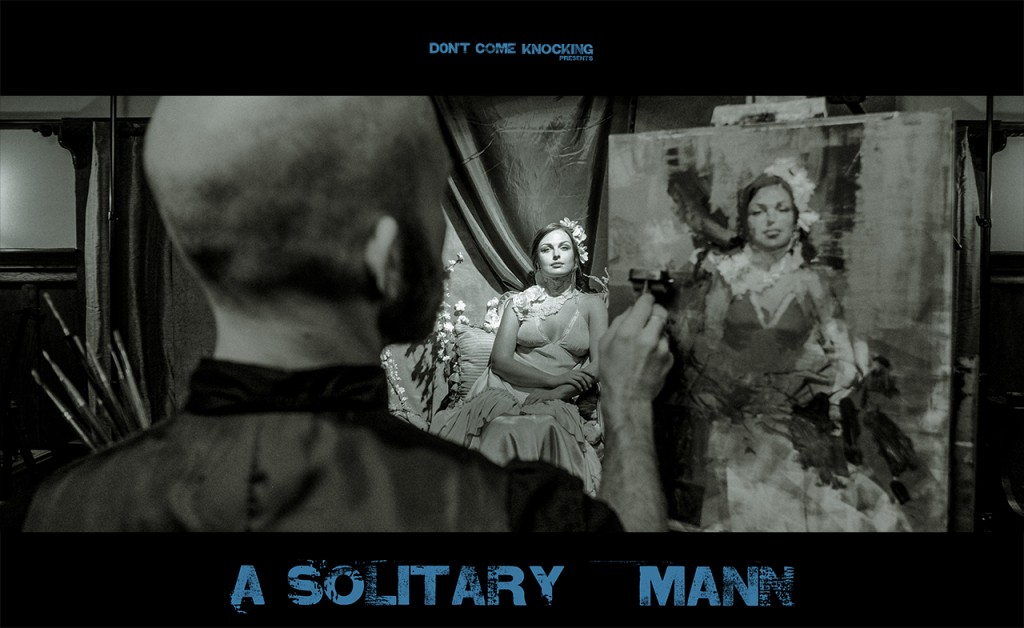