Based in Hanover, Germany, TV Plus GmbH is a production house that creates programs for public television, but also for commercial broadcasters and corporations. Since its founding in 1997, TV Plus has produced hundreds of live shows, fictional dramas, children’s entertainment, late night programming, and documentaries.

Based in Hanover, Germany, TV Plus GmbH is a production house that creates programs for public television, but also for commercial broadcasters and corporations. Since its founding in 1997, TV Plus has produced hundreds of live shows, fictional dramas, children’s entertainment, late night programming, and documentaries.

Editor and videographer Manuel Sanchez has been a major contributor to numerous productions, including BINGO!, Germany’s first and only environmental lottery game show, Recht So!, and many corporate image films. Today, Sanchez uses Adobe Creative Cloud to produce a variety of video projects for the company. 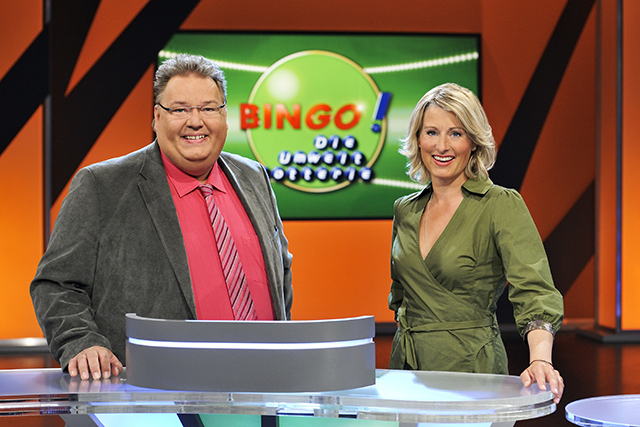 Adobe: How did you start your career and how did you come to work at TV Plus?

Sanchez: I was educated as an editor and camera operator and have enjoyed a steady career of both for ten years. I’ve been with TV Plus since 2008. We have broad-based production experience for online and offline media. We also excel in other areas, including placement, search engine optimization, and evaluation of audiovisual content. TV Plus produces television series for the international market and builds advanced image campaigns and commercials for clients.

Adobe: When did you begin using Adobe solutions?

Sanchez: I started using Premiere Pro CC in the summer of 2014 when we switched from Final Cut Pro 7. The transition was fairly easy because Premiere Pro is very intuitive to use. I’ve also used After Effects CC quite a bit to create animations for BINGO! Actually, I’d say I use Premiere Pro and After Effects every day to add motion graphics to programs I’m producing.

I also use Photoshop CC and Illustrator CC for regular graphics and I do all of the daily output of work with Media Encoder CC. For fun, I recently started playing with SpeedGrade CC for extended color correction. 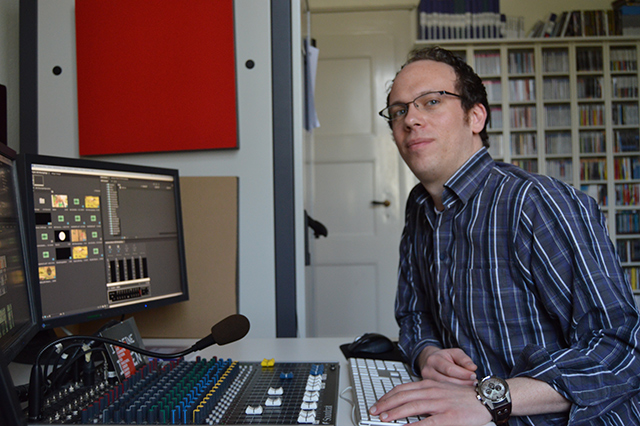 Adobe: How has the transition to Adobe changed your workflow?

Sanchez: Most of our shooting is done with Sony XD cameras. We offload the discs from the cameras onto the hard drives of the editing workstations. We use Premiere Pro with native support for editing and adding graphics. A finished product can be exported as a file and uploaded to the broadcast server. It is a fast, easy, tapeless, file-based workflow. We follow the same workflow for other camera formats, such as DSLR. We can also export and copy files to disc, if needed.

Overall, Creative Cloud has streamlined our workflow. Adobe helps support a very creative environment because we get to use so many different tools to deliver stories.

Adobe: What benefits are you realizing from the switch to Adobe Premiere Pro?

Sanchez: I like that Premiere Pro is fast, stable, and has features not found in Final Cut Pro. Plus, as part of Creative Cloud, Premiere Pro is just one element of an all-purpose toolset that gives me everything I need. Adobe integration means I can start working in Photoshop, easily transition to Premiere Pro, and then Dynamic Link to After Effects. Avid doesn’t have anything equal. Adobe Premiere Pro is unbeatable. We have two workstations in Hanover fully equipped and if we need more, we can scale it easily. 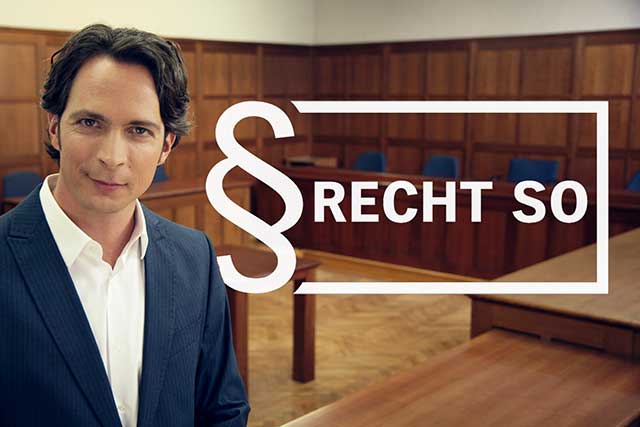 Adobe: What is your opinion about the Creative Cloud model?

Sanchez: I’m not in charge of spending, so I don’t have actual numbers. But I’ve followed discussions online, and as I read various threads and forums, I didn’t understand the controversy about perpetual licenses versus term licenses. I think the deal is quite good because we get more for the money. We always have the latest versions and it’s easier to deploy and manage. I think it probably is less expensive than perpetual licenses because new updates offer increased performance gains and reduced installation management.

Adobe: What kinds of programming are you creating and how do Adobe solutions influence these projects?

Sanchez: The main show we do is called BINGO! The game itself is a lottery and the profits support environmental projects. The 60-minute live show is broadcast on Sunday evenings. What we do is produce segments that highlight the conservation and environmental initiatives funded by the lottery. We produce between three and five segments each week, and each segment is about three to eight minutes long. Since the show began 17 years ago, BINGO! has helped pay for more than 12,000 projects, such as creating or preserving habitats, planting orchards, and funding education. 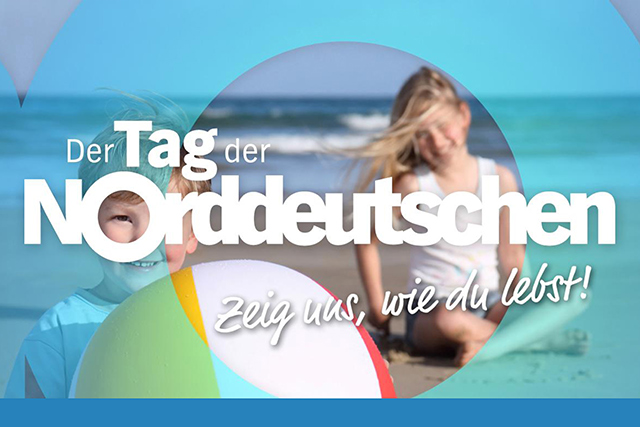 The Day of the North German

We also produce documentaries, entertainment programs, and corporate videos. Our workflows are mostly the same for all of them. Creative Cloud helps support production from start to finish. We ingest camera footage and edit it with Premiere Pro and we create motion graphics with After Effects. The integration of all the Creative Cloud applications makes it much easier to produce shows and segments than in the past.

Adobe: What are your future expectations for using Adobe Creative Cloud at TV Plus?

Sanchez: I already like the one-click updates for Premiere Pro. I think as the company grows it will also be convenient to sync preferences across workstations. We will continue to save time on future projects because Premiere Pro offers native media support, meaning we can edit nearly every video, image, and audio format natively without waiting. Rapid sorting and searching in the Project panel will also accelerate workflows.