Editors, mograph artists, and VFX artists all need to track objects. What if in 20 minutes you could learn to track in Mocha, the undisputed champ of tracking software? While there are always plenty of skills to add to your workflow, planar tracking in Mocha is one that can instantly unlock extra client work that you might otherwise have to pass on. So the moviola.com survival guide I just put together on BorisFX Mocha Pro aims to get you up to speed with the essentials in less than 20 minutes of your hard won time. 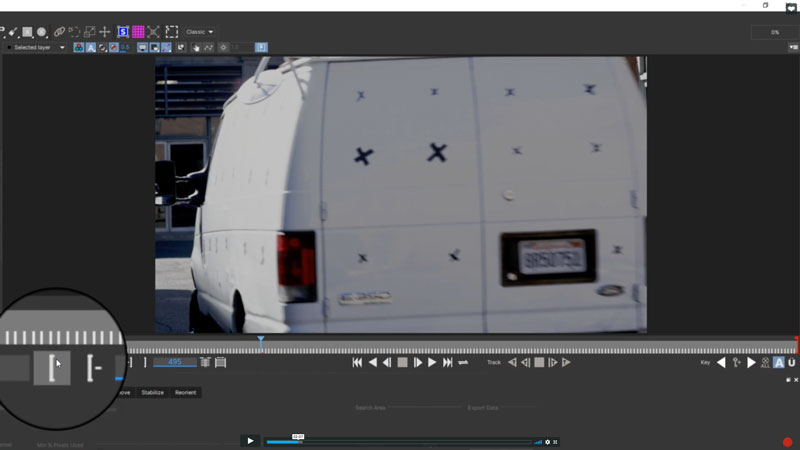 First of all though: why Mocha? Mocha is a planar tracker, meaning that it tracks whole planes of pixels instead of a small target pattern. This means that part of the surface you’re tracking can disappear off screen and the tracker will continue to track.

But that’s only half the story. You see, not only is Mocha a planar tracker, it’s the planar tracker. Many other software applications have attempted to add their own home-grown planar tracking system over the years, but they never seem to match up to Mocha. In fact, I’ve seen it happen more than a couple of times that two or three versions later these host applications wave the white flag and end up licensing Mocha, deprecating their built-in tracker.

One of the things that separates Mocha from other planar trackers is the fact that it will track “stretching” planes of pixels. That means when facial skin squashes and stretches with an actor’s dialog, Mocha will capture that motion. Many other planar trackers will simply average out the trajectory of multiple tracked points to come up with a single surface position. The result is that Mocha excels at cosmetic fixes and facial prosthetics, where tracking this deformation stretching is vital.

Now with each version of Mocha its feature set has grown. It now has 3D tracking, lens distortion removal, an oversized clean plate creation tool, VR tools, the list goes on. But in a lot of ways Mocha is a one-trick pony (but it’s a great trick). All of these features hang off its core competency: its planar tracking engine. So the survival guide focuses on tracking and tracking alone. Once you have a grasp of the tracking features, the other Mocha features will be extremely intuitive. I’ve also tried to approach the process from my own production experience working with Mocha, rather than teaching you a bunch of tweaks that are unlikely to make a difference in the real world.

And like everything on moviola.com the training’s free, which is a pretty killer deal. (Not sure what the math is there, but I don’t think anyone should complain too loudly…)

One little note: there’s a glitch with the current shipping implementation of file-based garbage mattes shown in the video. Boris FX is releasing a patch in the next few days, so if you experience any misbehavior there, look for the latest update.

Mocha AE is bundled free inside Adobe After Effects CC, but you can also purchase Mocha Pro as a standalone application that runs on macOS, Windows, and Linux; or as plug-in for Avid, Adobe, or OFX. The OFX version of Mocha Pro can be purchased once, then used in any host application that fully supports OFX (like Nuke, Fusion, Autodesk Flame, Vegas Pro, and HitFilm). 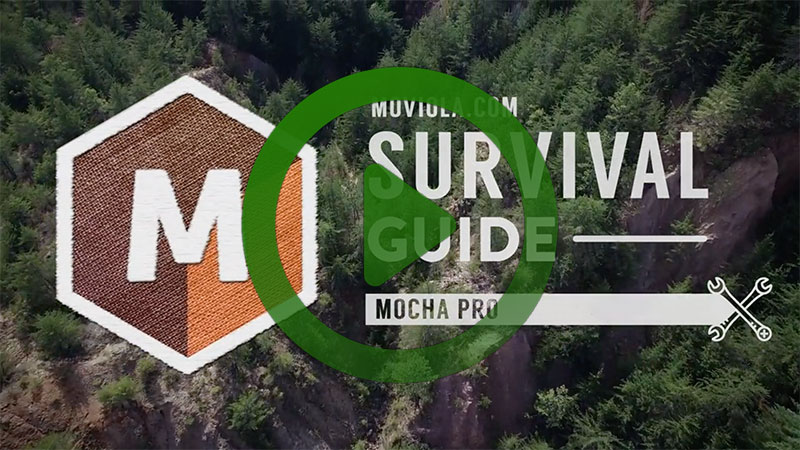