On April 17, 2012, award-winning cinematographer and director Tom Lowe debuted his film TimeScapes at the Brenden Theatre in Las Vegas during NAB. The tickets sold out in a matter of hours. The film takes viewers on a journey across the American Southwest using stunning, slow-motion and timelapse cinematography. His moving photography is the product of some highly technical camera and editing setups, but Lowe isn’t secretive about his techniques. Recently, he talked with Adobe about the project and his experiences using Adobe Creative Suite Production Premium for editing in 4K resolution. 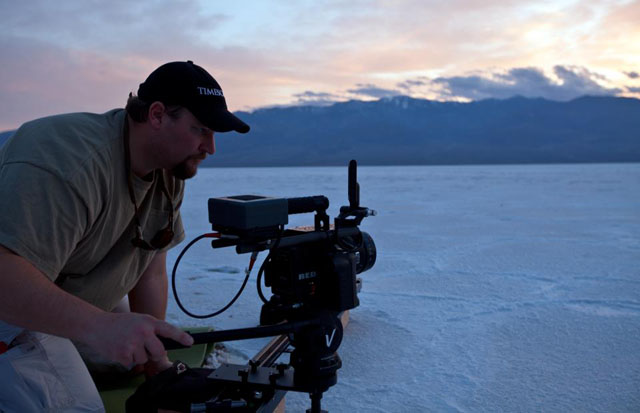 Adobe: Tell us about your background.

Lowe: A few years ago, I had never shot timelapse. I started out as a political and corporate speechwriter, and then moved into writing screenplays. In 2006, I saw Terrence Malick’s The New World and it had a huge impact on me. I was amazed that someone could make a big film that was just an art film and I decided to make whatever changes I needed to make in my life to become a film director. Unfortunately, when I tried directing a feature film based on my own screenplay it fell apart just four days into production. I had a weekly rental on all of the gear-cameras, dollies, and so on-so I talked to a couple of crew members and we decided to go out and shoot nature. We took a trip to Joshua Tree National Park in Southern California and filmed the most beautiful sunsets. I had a really great time and realized that if I had $100,000 to put into a film I could mess around with a narrative piece, or go out and make a Baraka style film.

Adobe: How did you decide where to shoot?

Lowe: I shot in about 100 locations across the American Southwest over about three and a half years, total. We were covering the American Southwest, so Joshua Tree was obvious, and so were Lake Powell in Arizona and the Moab Desert in Utah. I would sometimes stay in one place for a week and sleep outdoors to get that one perfect shot. For some shots, we would shoot 30 second exposures with the camera traveling down a dolly eight feet over eight hours. Other times we were shooting off of a moving truck or from a boat driving up the canyons of Lake Powell under the stars, at night. 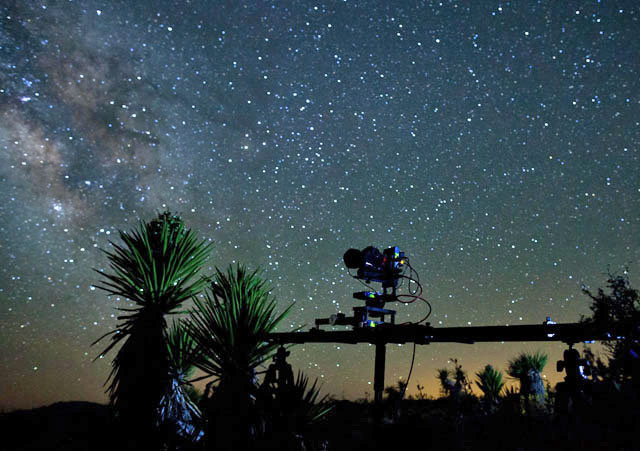 Adobe: What was your workflow strategy and which cameras did you use?

Lowe: The film is made up of very high-res, IMAX-quality timelapse raw files. I shot the majority of the film in 5.6K on Canon 5D Mark II but I knew I couldn’t do the whole film in timelapse. I needed 40% of the film to be beautiful slow-motion shots, and shooting 4K and 5K on RED cameras was the answer.

And I wanted to finish the film at 4K resolution. When I started two or three years ago, people said I was completely nuts. It wasn’t possible to finish at 4K. It wasn’t necessary, and so on. But I knew that if I was going to spend that much time in the field, I had to finish it in 4K. 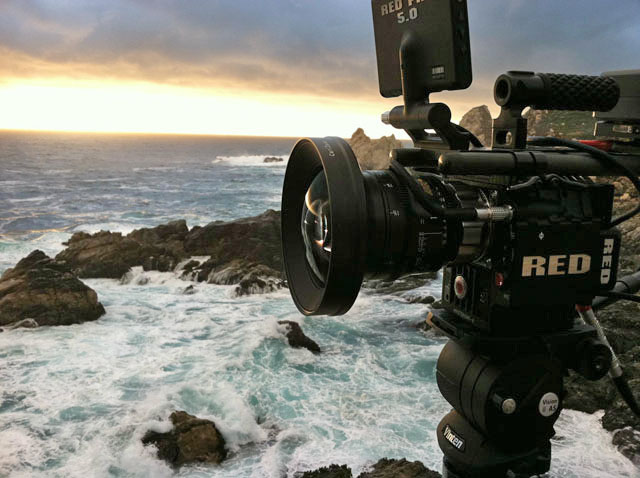 Adobe: What software and what platform did you use?

Adobe: How long did the editing process take?

Lowe: I edited the whole film in one chunk over three months, right at my house, with pretty much no hiccups at all. 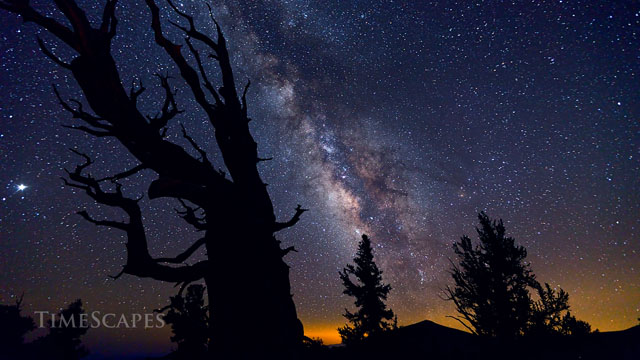 Lowe: I’ve been using Adobe Premiere Pro, formerly Adobe Premiere, since 2000 when I started doing fun little mashup videos for YouTube. For years, I felt like the only guy defending Adobe Premiere when all these Final Cut fans were posting on the REDUSER forum. But once I started putting videos up on Vimeo showing how I was doing real-time editing of 4K footage in Adobe Premiere Pro on high-end gaming PCs in my living room, people started to pay attention. With the release of Final Cut X, RED shooters started jumping off Final Cut like it was the Titanic.

Adobe: You’ve started working with CS6 Production Premium. What are your first impressions?

Lowe: It’s FAST. There are a lot of little improvements I love about CS6, but when you are working in 4K and raw, it’s mainly about the speed. 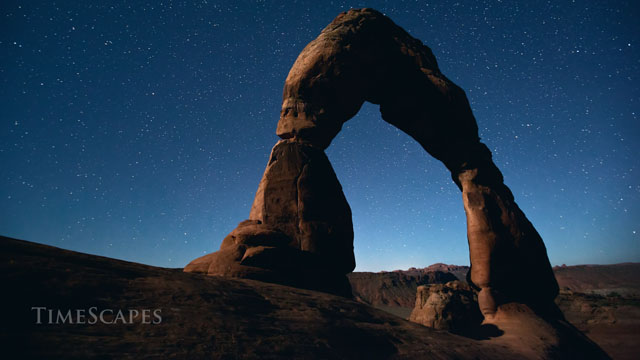 Adobe: Can you describe the finishing process?

Lowe: When I finished shooting, I had 20 terabytes of footage. I built a powerful Origin gaming PC with 12 terabytes of RAID 5 storage and an nVidia GTX 580 GPU and started selecting shots that were worthy and dropping them onto the RAID. I put the film together one click at a time and when I was finished all of the files associated with the entire film were less than four terabytes, which fit easily onto one G-RAID. I brought the G-RAID drive with all of the files and an Adobe Premiere Pro project to Light Iron in Hollywood. LI did a 4K, 16-bit TIFF conform into Quantel Pablo over about two days, with no snags.

Then, once the 4K DI was finished, Light Iron created 4K DCPs and DPX sequences. It all worked flawlessly.

Adobe: Have you secured distribution?

Lowe: We began selling downloads and Blu-ray discs ourselves at Timescapes.org. We have already become profitable, easily passing our $300,000 USD budget in online sales in about three months! Now we are looking for TV distribution worldwide. We were also the first film ever sold to the public at 4K, 2880×1620 (Retina) and at 2560×1440. 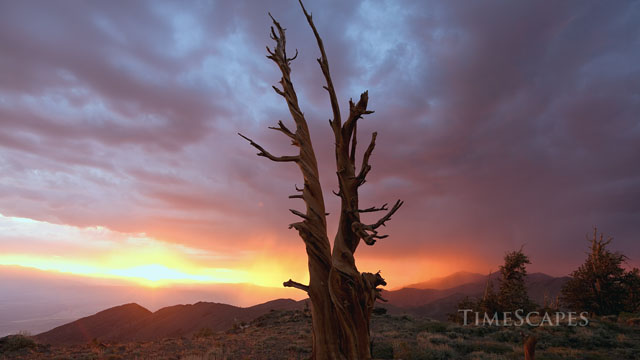 Adobe: Now that TimeScapes is completed, what do you want to do next?