Meet the Minds Behind No Mimes Media

Steve began his career as a roller coaster operator, which probably explains a lot. A pioneering force in Alternate Reality Games and Transmedia Entertainment, he has worked on some of the biggest and most successful interactive experiences to date, including the Emmy®-winning interactive web- series Dirty Work for Fourth Wall Studios/Rides.tv, Why So Serious (for the feature film The Dark Knight), Six Minutes to Midnight (for the feature film Watchmen), Year Zero (for the Nine Inch Nails album of the same name), The Vanishing Point (for the release of Microsoft's Vista operating system), and Dead Man's Tale (for Pirates of the Caribbean II: Dead Man's Chest). 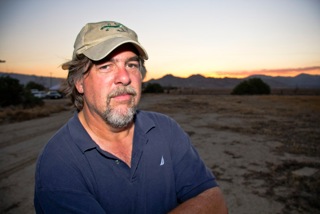 He founded the Alternate Reality Gaming Network in 2002, has spoken at places like SXSW, NATPE, and USC/UCLA Film Schools, and his projects have won multiple awards including an Emmy®, Cannes Lions Grand Prix Awards, SXSW Web Awards, One Show Entertainment Awards and Webby Awards.

In addition to founding No Mimes Media, Steve was V.P. of Experience Design at Fourth Wall Studios, Experience Design Director at 42 Entertainment and Founder of Vital Interactive Media, a multimedia production company that developed music and audio content for television, theatre and computer games/applications.

With over 17 years of marketing, event and entertainment experience, Behnam has produced innovative projects for top companies like Toyota, Warner Brothers and Sony. His interest in all things interactive began back in 1997, when he worked with up-and-coming record companies and music artists to produce one of the world’s first weekly live webcasting shows. 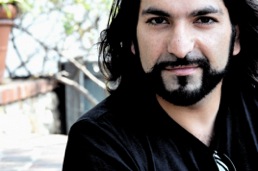 He then led teams at top ad agencies like Saatchi & Saatchi, to develop interactive and brand departments, as well as spearheading several emerging technology industry firsts for multi-million dollar brands. His love of filmmaking drove him to establish an independent production company, which in addition to award-winning short films and music videos, content for major clients even earning a coveted No. 1 video ranking on YouTube.

Behnam was part of the team at 42 Entertainment that created and produced the heralded alternate reality experiences Why So Serious for The Dark Knight and Project Abraham for Playstation 3’s Resistance: Fall of Man game franchise.

This led to establishing his firm, No Mimes Media, which quickly became one of the leading transmedia companies in the world. In addition to award-winning projects for brands and entertainment, No Mimes Media also develops innovative original multi-platform properties.

Behnam has spoken at conferences around the world on producing ARGs, transmedia and other entertainment platforms. Behnam is also an award-winning director of films, music videos, live events, commercials and transmedia pieces. 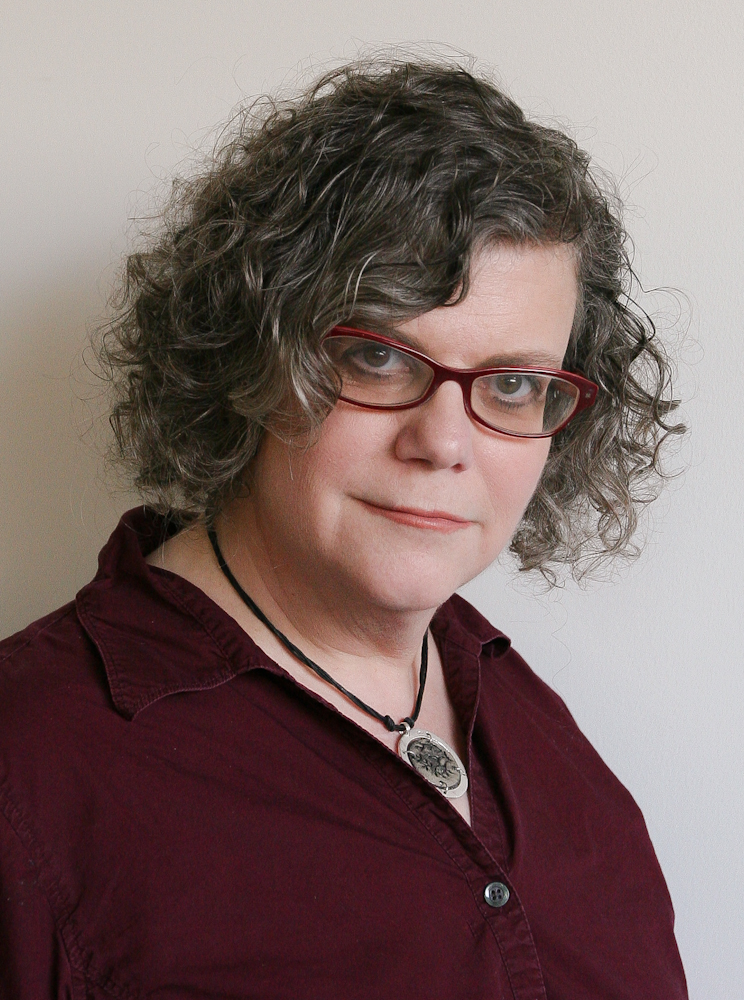 Maureen has worked with some of the most innovative companies in the digital space. She was writer at 42 Entertainment on projects like ilovebees (Halo 2) and Year Zero (Nine Inch Nails). She was a writer and content strategist at Fourth Wall Studios creating multiscreen original content and branded content for clients like The Discovery Channel. She's a novelist and short story writer and her latest collection of stories, After The Apocalypse (2011) was one of Publisher's Weekly's 10 best books of 2011.

Jan Libby jumped into the world of Multi-platform Storytelling back in 2006 with her popular indie Alternate Reality Games – Sammeeeees (I & II). The following year she was Writer and Transmedia Designer for LG15 Studios (on the hit Lonelygirl15 Series seasons 1 & 2). Jan then developed a transmedia television project with Kiefer Sutherland's East Side Entertainment and partnered on Book 3 of Eldritch Errors with Brian Clark & GMD Studios. 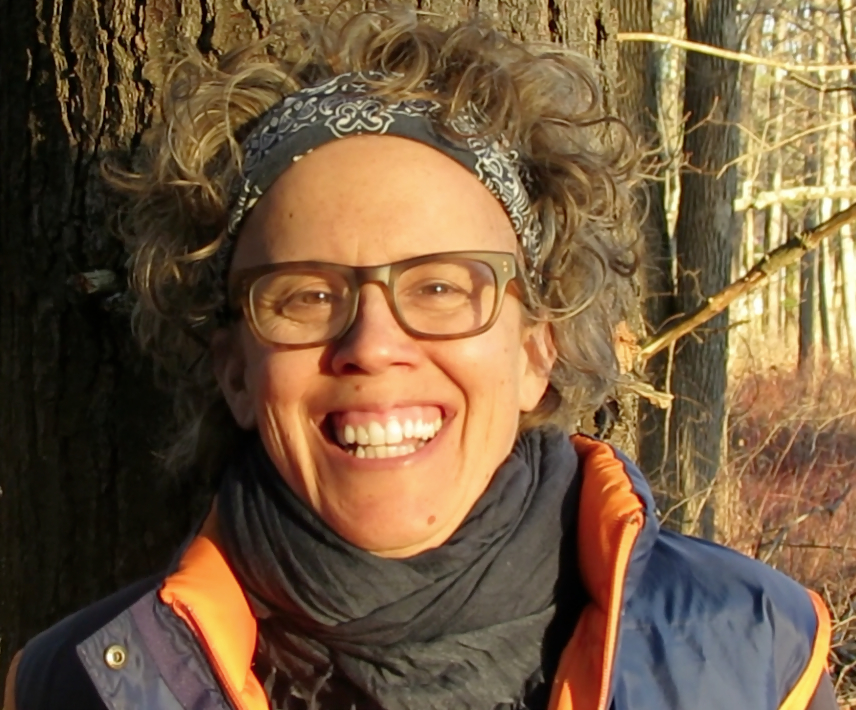 Jan continues to balance her innovative work as an Experience Designer and Multi-platform Storyteller for Brands and Media Companies with her ground-breaking Indie Projects. Levi's, Toyota's Scion, Coke, 20th Century Fox, Discovery, Target, ABCFamily, Ford and FOX Broadcasting are just some of the Brands on her resume.