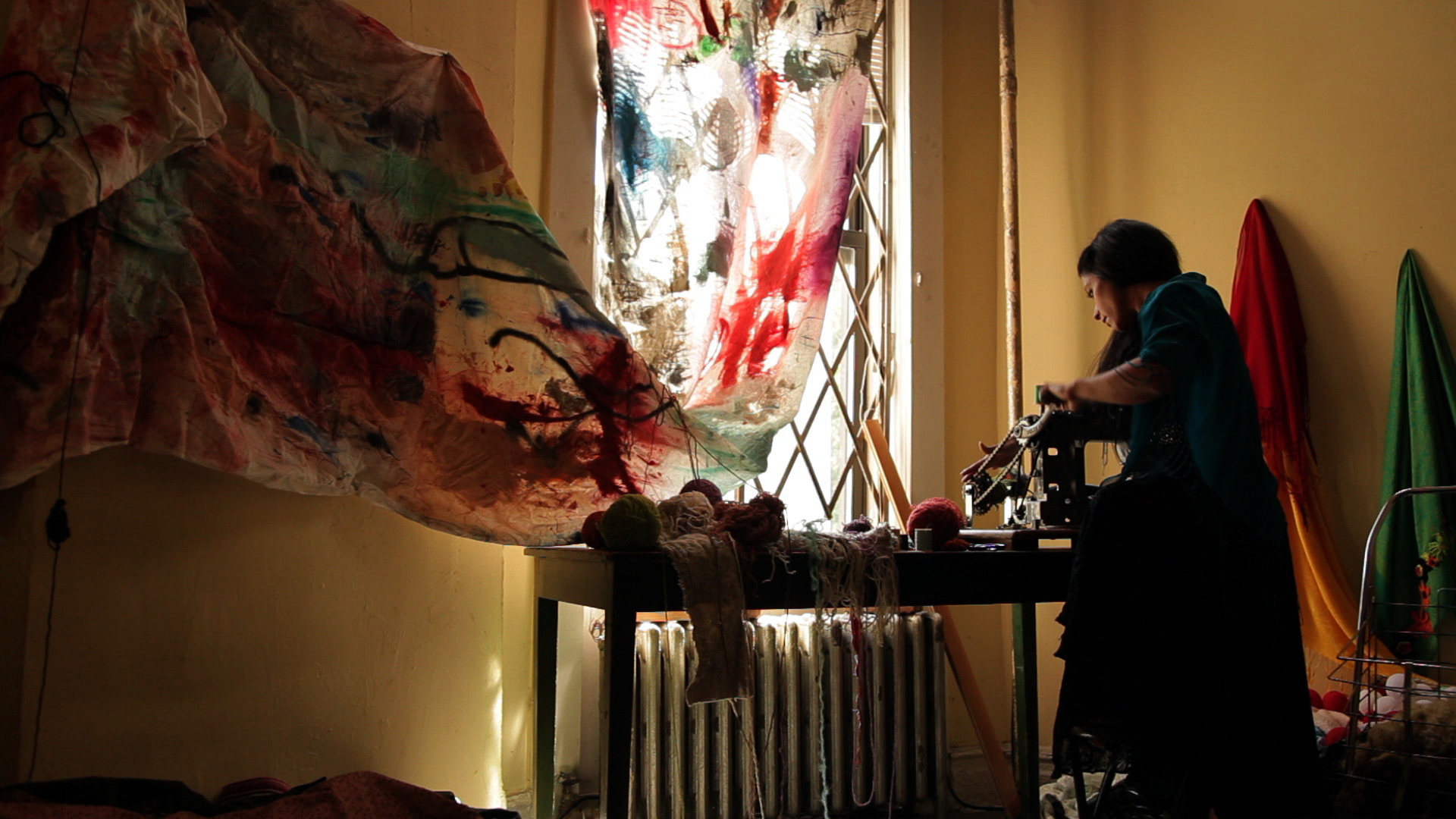 One of the biggest mistakes I see first-time filmmakers commit is to think solely in terms of production time when it comes to crewing up.  The crew shows up on the first day, leaves on the last day, and anything that happens in between, before, or after is just donated or doesn’t count.

Sadly, as feature budgets have come down, this has often become less of a mistake and more of a deliberate strategy.  But even if you’re not paying the crew for their non-shoot days, you have to account for this time in other ways ‑ you have to know when to hire your team, how many meals and rides you’ll need to provide, how long you’ll need equipment vehicles for, and when your insurance should begin and end.

There’s no magic formula for figuring out how much prep each person on your crew needs, since each script is different, but you can use common sense.  If the script is a gory monster story set in one house, your location department’s prep needs are not going to be that huge (since you’re not hopping from place to place); but your hair/makeup and visual effects staff will need a lot more time to prepare molds, do makeup tests, and possibly buy supplies.

There are some general guidelines, though.  You can plug these into your budget as you build it and then see where you land.  Even if you’re in the (crappy) position of not being able to afford to pay the crew for all the non-shoot days you need, you’ll be better prepared.  Sometimes you can make a deal, wherein you pay the crew members for a set number of prep days and give them flexibility as to when they work.  Most people, I’ve found, want to do good job even if they’re not getting paid for every minute of it.  But they appreciate being able to take days off during preproduction to go make some real money. 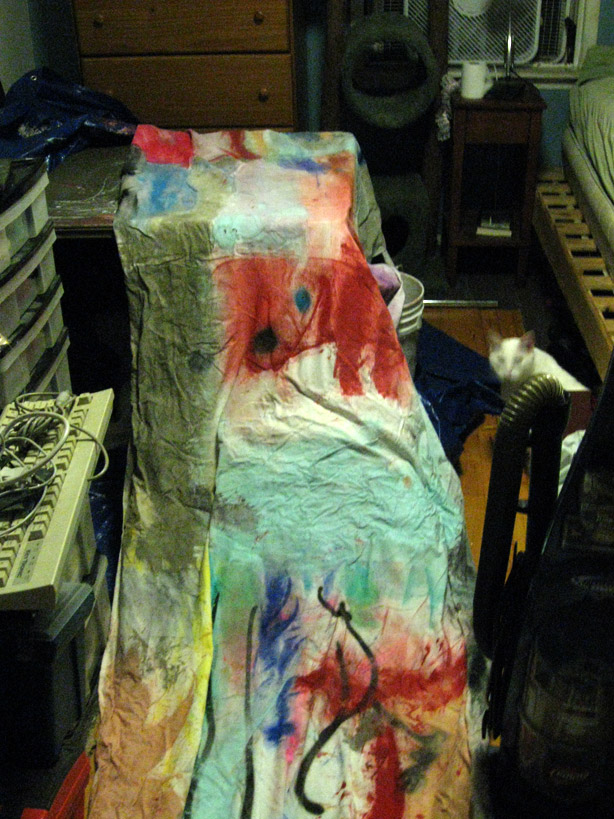 I generally distinguish between the following types of “non-shoot” days:

Scouting: This is what the DP, director, and ideally the production designer, sound mixer and someone from the producer’s team do months or weeks in advance.

Tech Scout: Once you’ve gotten (or are reasonably sure of) your locations, you revisit them with as many of the department heads as is appropriate.  This way you can map out exactly what your needs are going to be – what lighting and grip do you need?  Where are the bathrooms?  Where can you park?  Where is the crew going to eat?  Where is hair/makeup and wardrobe going to live?

Prep: This is a generic term that covers all non-shoot preproduction days.

Checkout: One or two days (depending on the complexity of the shoot) during which time all the gear is picked up from the equipment rental houses or crew members, along with all the production vehicles.

Return: The opposite of checkout.

Build/Strike: the time spent building and striking a set (either built on a soundstage or on a practical location).  Depends heavily on the requirements of the script.

Rig: The days that your grip and electric crew sets up the lighting and grip plan for the next location.  On a big-enough shoot, this is done by a separate team (the rigging crew).

De-Rigging: The opposite of rigging – your G&E team or rigging crew takes down the previous location’s grip/electric setup.

Shopping: During the shoot, it’s usually necessary to restock the craft services stash, pickup/dropoff wardrobe, get some additional supplies, return day-play gear, etc.  Often this happens on the “weekends.”

Wrap: Putting all the receipts in order, filing all the paperwork, and chasing down all the hangnails.

Rehearsals: Some directors like to have some of the crew there for rehearsals (the DP, the script supervisor, and sometimes the costume designer).

Travel: If you’re shooting somewhere way the hell and gone from where you’re based, the travel time needs to be accounted for somehow (hopefully monetarily).  This includes travel time between shoot weeks, and also after the shoot’s over.

Weekends: If you’re shooting somewhere remotely, you either have to bus your crew back to home base during the weekends, or give them per diems and lodging.  Under certain union contracts, you also have to pay them some money, since they can’t take on other jobs and are basically “stuck” there.

Production Meetings: Typically these aren’t paid, so I don’t usually account for them in the budget.

Non-Shoot Pay Hours vs. Shoot Pay Hours:  If you’re budgeting a union shoot, the standard “day” is 8 hours, except in certain circumstances (some contracts allow for a 4-hour travel day). Overtime accrues after that.  On non-union shoots, I usually end up budgeting the standard “day” for 12 hours.  I assume (in both cases) that non-shoot days are going to be less time-intensive than shoot days.

So for a union shoot, I usually put crewmembers down for 8-hour days during prep, and 12-hour days during shoot.  On a non-union shoot, since the rates are often lower and the standard length is higher, I put down a 12-hour prep day and a 13.5 or 14-hour shoot day (this gives me some overtime “cushion” that I don’t have to take out of the contingency).

What follows is a somewhat “idealized” set of guidelines for how much prep/wrap/other non-shoot time each position needs.

The numbers below are for a 5 week shoot.  You can scale up or down the days based on your needs, though there’s usually a floor (i.e. you can’t go below a certain number of days, simply because shoots can only become so simple).

Hopefully this makes it clear who you have to hire first:

I’m also a fan of hiring the editor to start working during the shoot, but depending on your budget, this may not be an option.

Usually you specify the number of paid prep days, and any additional non-shoot days, in the deal memo contract.  I usually also put in provisos for whether travel time is compensated for.

Even if you don’t pay your crew for their non-shoot days (and you really should), you have to consider that they will need to eat and get back and forth to the office/set/equipment house.  I usually budget for lunch money for the crew during non-shoot days, and if the crew is staying somewhere remotely, I also budget for breakfasts and dinners.

If you’re shooting in a major metropolitan area or somewhere where you know everyone lives pretty close by, you can set aside some gas/toll money for self-reports and be done with it.  But in many cases you’ll want to budget for a van pickup of some kind on the major prep days.  Production assistants and interns should never have to dip into their pockets to come to the office or go on a run during non-shoot days.

One of the first things I usually have to do once my art department is aboard is get them a van or truck so they can buy things.  You should get some kind of equipment/liability and auto insurance at this point, especially if your art department is going to be picking up/renting/buying some valuable items.  Worker’s comp should also kick in at this point, since your crew will be lifting and hauling potentially heavy stuff all over the place.

You will be amazed at how much space your crew takes up, and how much crap quickly accumulates.  If you have more than a couple of people around during preproduction you’ll need to start scaling up your office space or find someplace for people to work and dump the gear and materials (props, costumes, etc.).  These days it’s become easy enough to have people just work out of their homes and store stuff in their closets, but there are limits to that (the number of props on even a small feature can get pretty overwhelming).

Obviously, if you’re casting is running late, you can’t really have your costume designer start.  Likewise, your grip, electric, scenic, and set dressing staff will have little to nothing to do until after the tech scout happens.

If you can’t pay for your crew’s prep time, you may have to put up with them not giving your work priority over their other projects.  You may also not be able to snag more experienced crew members, so things could take longer during production.

“This is all great,” I can hear you say, “but I’m making my feature/short/webisode on a credit card and I can’t even fill most of these positions.”  Fair enough.  But consider that, whether a position is paid or even filled, the needs that that position meets are still there.  You really can’t shoot something without giving some thought to what kind of grip/electric gear you need, or buying/stealing some props, or getting some hard drives and food.  All these activities require someone’s prep time, so if you’re not hiring then you need to do it before day 1 on set.

So the real question is how difficult you want to make things for yourself.  Sometimes you have no choice – you’ll hire fewer people, keep their prep days to a minimum, and either do things yourself or let them go.

Don’t get too gung-ho about this, however – you don’t want to be figuring out the bagel order instead of directing your actors, or typing up an equipment run list instead of a shot list.  In that sense, prep (and other non-shoot) time does add production value, even if the connection isn’t obvious.  Usually, a compromise can be found between the “deluxe” prep needs and the bare bones minimum, and you’ll also be telling the crew that their time is valuable, which can go a long way towards ensuring loyalty, as well as a better shoot. 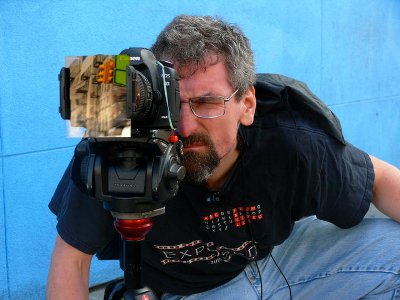 Arthur Vincie is a writer, director, and line producer.  His latest feature film, “Found In Time” (sci-fi) won “Best Sci-Fi Feature” at the Shriekfest and Shockerfest festivals, and has been to 12 others so far.  It was picked up for domestic distribution by Green Apple Entertainment.  Focal Press just published his non-fiction book on preproduction, “Preparing For Takeoff.”  You can find out more about the film by heading to www.foundintimefilm.com, and check out the book on www.preparingfortakeoffbook.com. 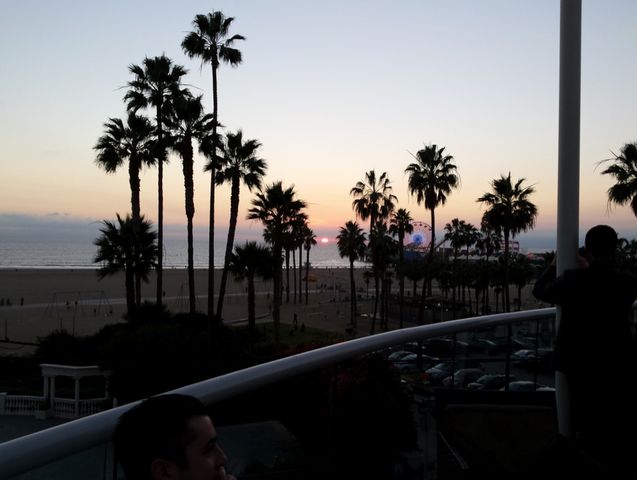 In November I went to my very first American Film Market.  If you’re a filmmaker or any kind of... 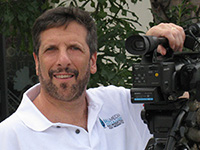 In our last article, we discussed building an in-house corporate studio. Assuming that you’ve got the approval to move... 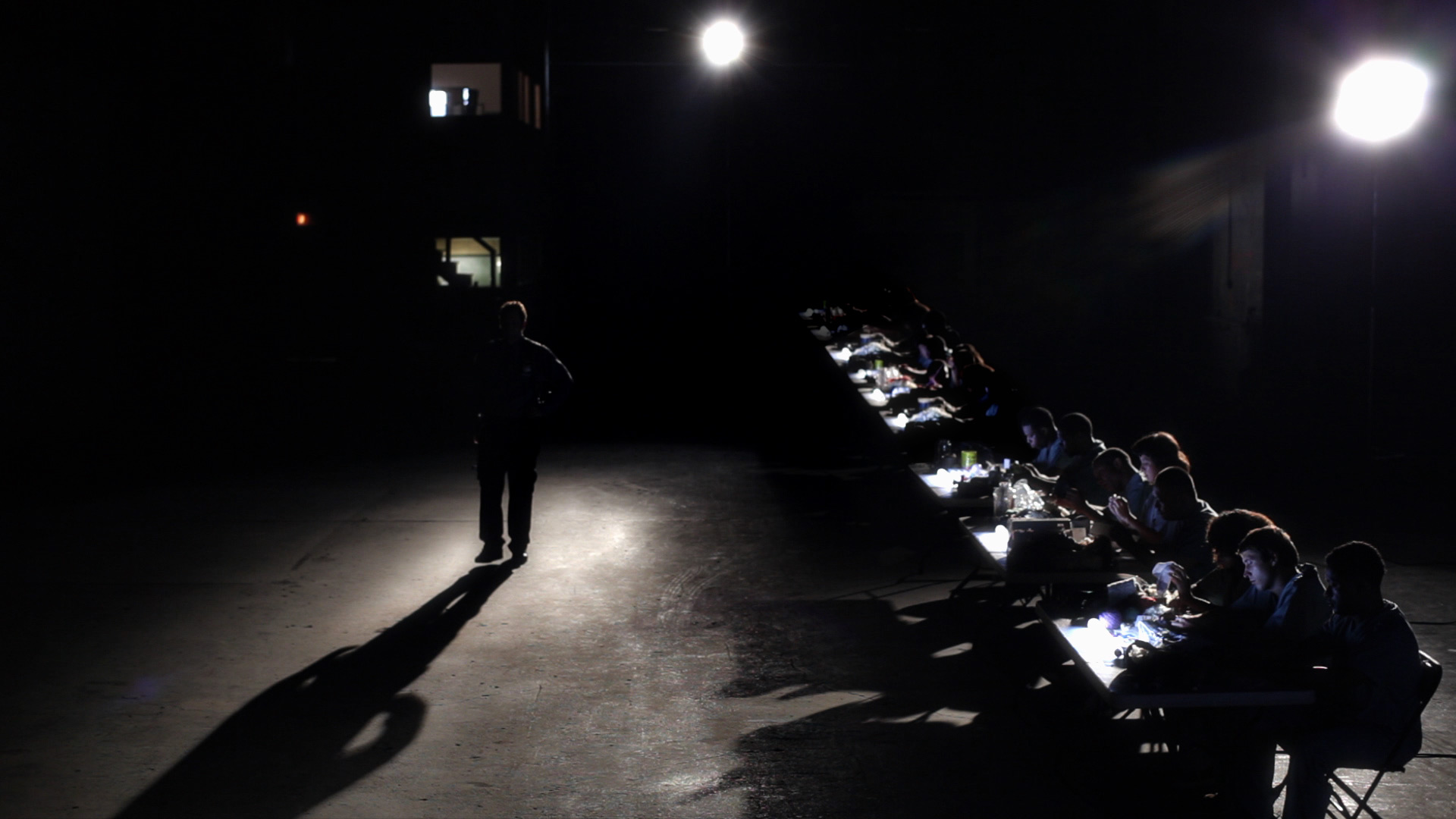 This happens a lot: I’m budgeting a script and I get to this crowded street scene, or a basketball... 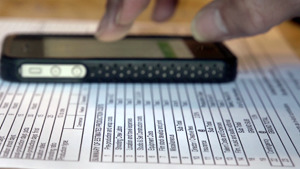