I attended as a fan, and a camera geek. 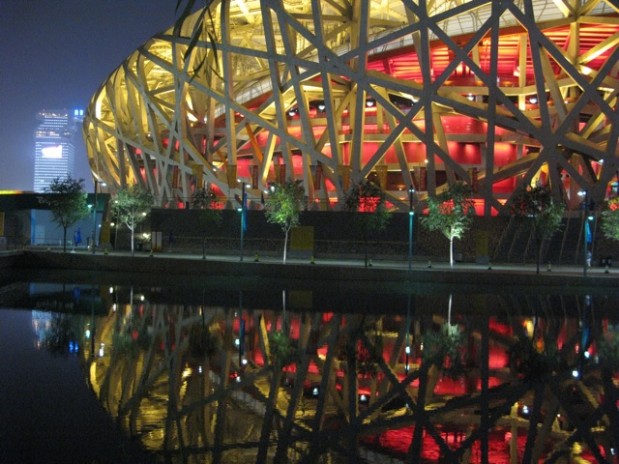 I was lucky enough to have attended the first week of the Beijing Olympics and all I can say is WOW!

From an attendee perspective and seeing my first Olympic Games in person, to a traveler and visiting China for the first time, to a video production geek spending way too much time watching how the Olympics was being covered by the world…the experience was one of a lifetime for me.

Bruce Johnson wrote about the job he’d like to have at the Olympics, and I’d like to add that I would have been happy with almost any job. 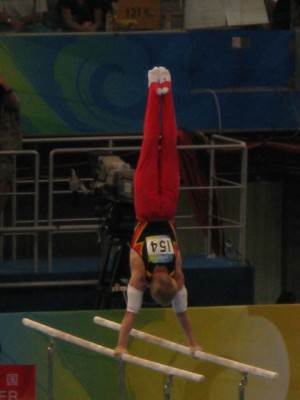 I really enjoyed being able to see the array of camera positions throughout each of the events I was able to attend. Having been a camera operator for Pro Football among other things, the Olympics would have been a dream job. Every shot a potential shot of a lifetime! I have great admiration for many of the camera guys as positions required fast movement, constant attention, and of course they were live for all the world to see. Some of the camera positions, like Bruce mentioned, were fantastic. Swimming comes to mind with the under water cameras, the water level boom camera, overhead cameras and more.

My wife and I stayed at the NBC hotel (Crown Plaza) across from the Birds Nest, and were able to rub elbows with the producers, directors, on-air talent and more for breakfast and late night drinks. I have to tip my hat to the entire NBC crew for doing a fantastic job presenting the Olympics in myriad of channels and online alternatives. Moreover, the friendliness of everyone we met both within NBC and in China in particular was a welcomed treat.

Now that I am home in the US and watching the rest of the Games from afar, I have a deeper appreciation for the location, the people, and fantastic show. 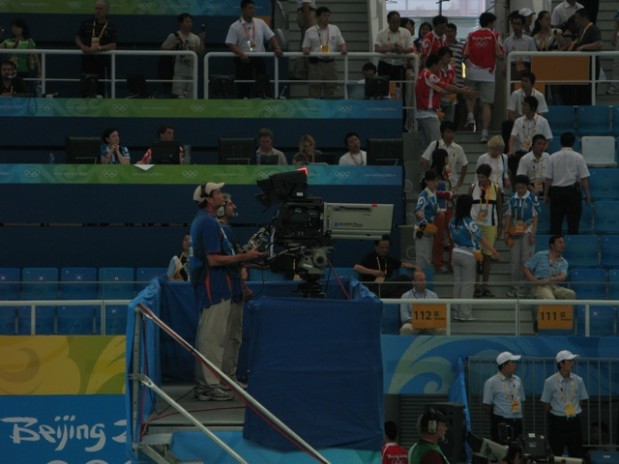 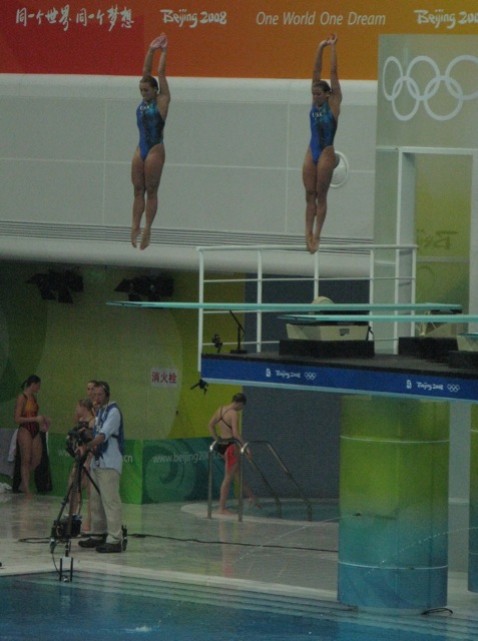 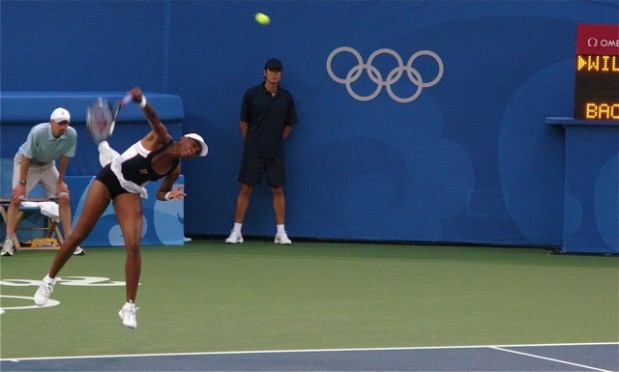 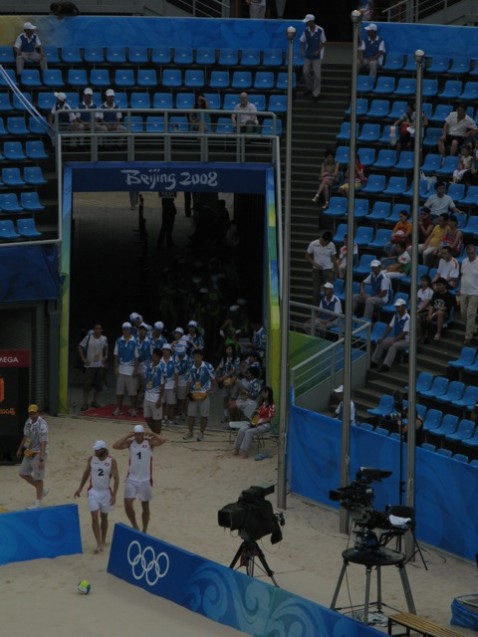 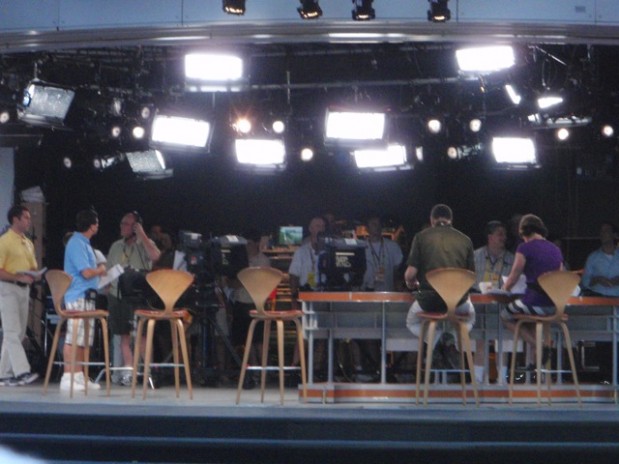 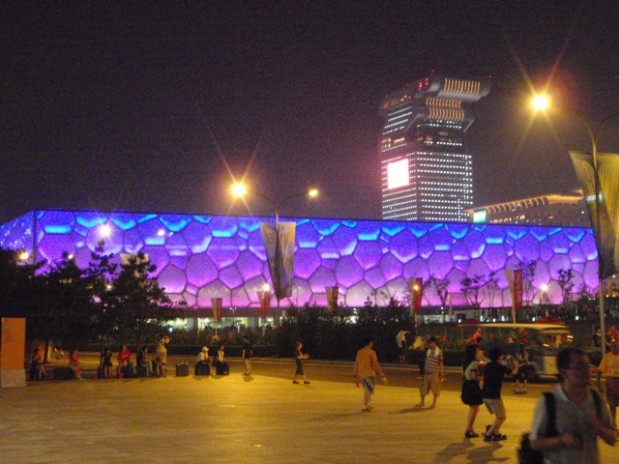 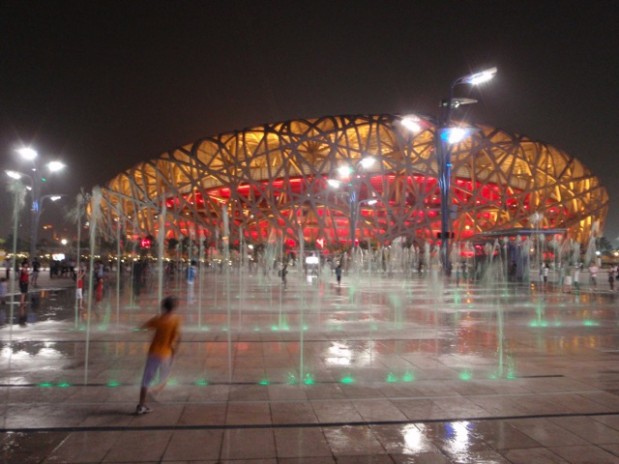 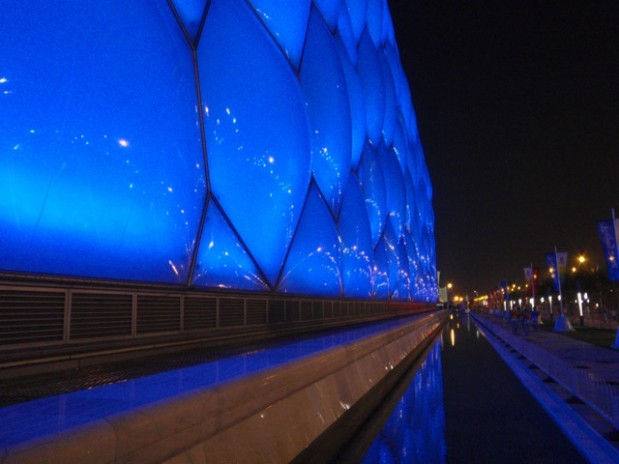