Pugilist phrases aside, a good combination of cameras can keep you in ring

One camera on sticks. Another camera on a gimbal ready to float. If I am lucky then I have a third camera ready for a wholly different angle ready to shoot. This is how I like to roll when shooting. It’s my ideal. Do you know what is also ideal? When each camera’s image looks the same. 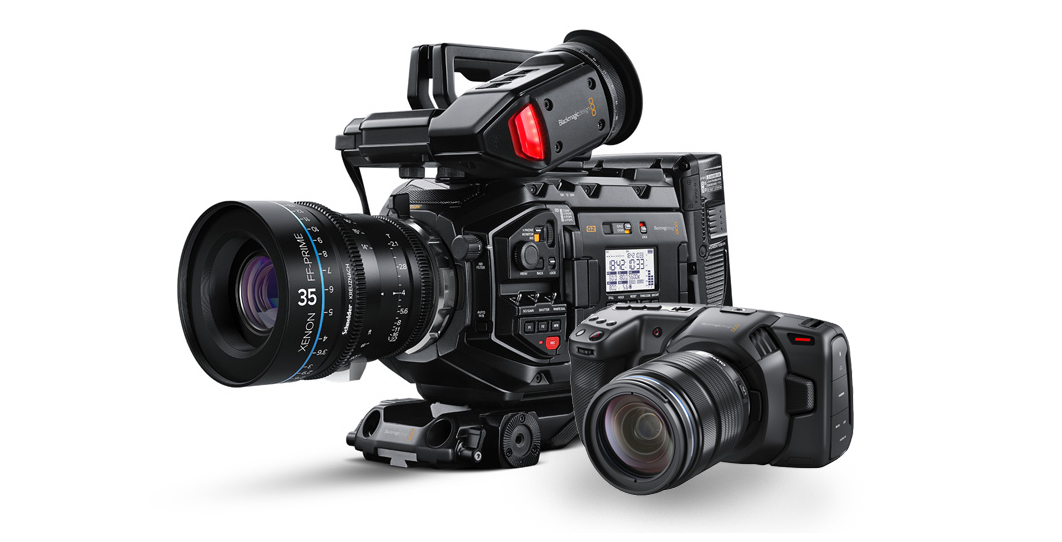 Nearly all camera manufacturers have figured this out and so has Blackmagic for the most part. For example, Sony, Canon, and Panasonic have, it appears, tried to give lower priced cameras a similar look as their flagship camera without undercutting themselves. Blackmagic Design did this with the original 2.5K BMCC and Pocket Cinema Camera but these cameras did not offer up the high frame rates I love to shoot. Blackmagic Design did match the original URSA Mini 4.6K and URSA Mini Pro very well since they were essentially the same camera, but these two cameras were not exactly different in price. Then there was the URSA, the big one, and the URSA Mini 4K and their Global Shutter glory, but both did not quite get the love the URSA Mini Pro has received.

While all of these great examples did offer similar looks and gave shooters flexibility I believe with the Pocket 4K and Pro G2 we will see two cameras being used together and often. At least, you will likely see me combining the best of each camera so I can pack the greatest punch and not kill my wallet.

With the URSA Mini Pro 4.6K G2 and Blackmagic Pocket Cinema Camera 4K, we may again have a great one-two punch from Blackmagic. Both cameras shoot Blackmagic Raw and both cameras will have Blackmagic’s new Generation 4 Color Science so images from both cameras should look similar. One could even pick up an older URSA Mini Pro or original URSA Mini 4.6K to be a director of photography’s third camera to be used in multiple camera interview situations or as a backup. Those older URSA Mini Pros or original URSA Mini 4.6K may look slightly different from the new G2 because the older Blackmagic cameras have the older Generation 3 Color Science instead of the new Generation 4. but video from these older USRA Mini cameras’ should be close to a match.

Of course, this is all speculation. We have not actually seen video examples from the Blackmagic Design URSA Mini 4.6K Pro G2. Until then, I am hoping the new G2 and Pocket Cinema Camera 4K play nice together and Blackmagic gives us shooters a catalog of cameras we can use on the same shoot without, you know, having to buy three of the exact same camera. Yes, some of you will comment saying one can just buy three Blackmagic Design Pocket Cinema Camera 4Ks but I tend to like a bigger camera and everything that comes with one, like an EVF, Shoulder pad, SDI and TC in/out and dedicated XLR inputs for a sound recordist to use. It’s just my style. Below you can read what Blackmagic Design says about their Blackmagic RAW and their Generation 4 Color Science. 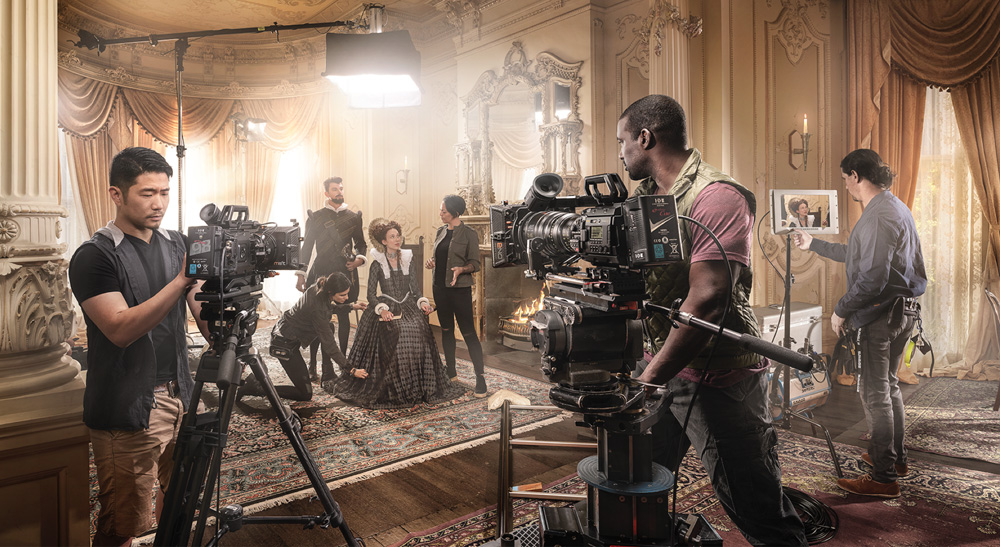 Blackmagic RAW is a revolutionary new codec that’s easier to use and much better quality than popular video formats, but with all the benefits of RAW recording. Featuring multiple new technologies, such as a new advanced de-mosaic algorithm, Blackmagic RAW gives you visually lossless images that are ideal for high resolution, high frame rate, and high dynamic range workflows. Incredible image quality, extensive metadata support, and highly optimized GPU and CPU accelerated processing make Blackmagic RAW the world’s first codec that can be used for acquisition, post-production, and finishing. Blackmagic RAW is a totally new design, plus it’s cross-platform, freely available and includes a developer SDK so anyone can add support for Blackmagic RAW to their own software.

Blackmagic RAW uses Blackmagic Design Generation 4 Color Science for reproducing extremely accurate skin tones and gorgeous, lifelike colors that rival many other digital cinema cameras. Images are encoded using a custom non‑linear 12‑bit space designed to provide the maximum amount of color data and dynamic range. Unlike traditional RAW workflows that rely on LUTs which alter the pixel data in a harsh way, Blackmagic RAW is non-destructive. It harnesses the power of metadata to ensure that the creative vision of the cinematographer is carried through to post-production. Most importantly, the free SDK lets third-party software applications use the embedded sensor profile metadata if required, as well as Blackmagic Design color science for predictable and accurate image rendering that yields consistent color throughout the entire pipeline. 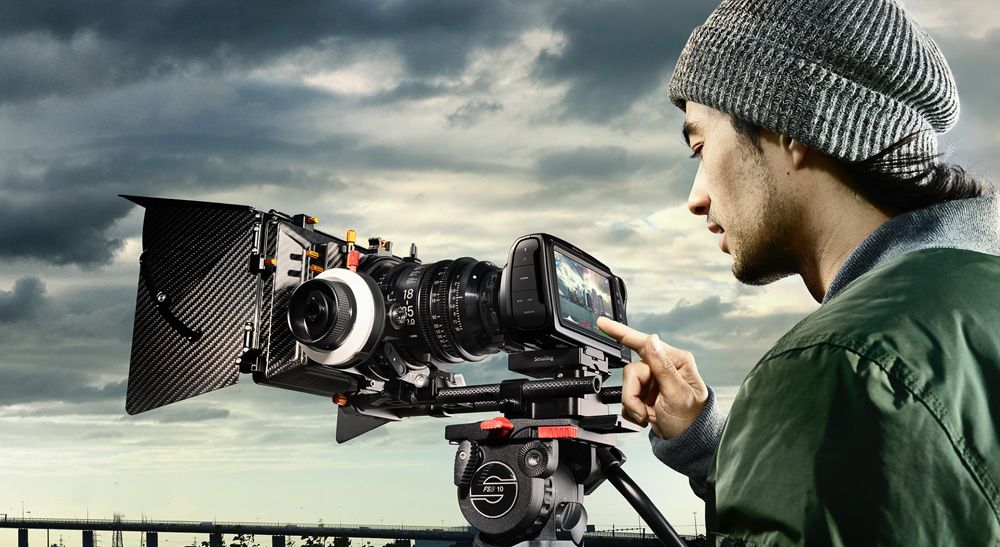