Chris Northcross at the Faster, Together Stage

Chris Northcross is no stranger to live streamed political video. He worked for the Obama campaign in 2007. He created video content for the campaign. Before the Primary Election, the campaign focused on the voices of their supporters. The supporters could be honest. They also didn’t have to be careful. They could speak from the heart.

Following the Primary Election, the videos became more polished. The campaign had to appeal to a broader audience. Therefore, it was important not to be offensive. They made sure the message was perfect.

However, unoffensive messages can erode human connection. They can stifle an empathic response. Therefore, Chris believes live streaming is the future of political video. In live streaming, the message can be interactive. There is no time to polish. Responses are real. Then, it can connect emotionally to its audience.

Chris compares live streaming to broadcast. In broadcast, there is a 7 second delay. Responses are rehearsed. Scripts are read from a teleprompter. Whereas, live streaming is on the spot. You can livestream from you phone. While Broadcasting requires a studio. In Chris’ mind, live streaming is empathetic. It connects emotionally with its audience.

How can you connect at a human level with your audience? How can the philosophy of live streaming change your content? 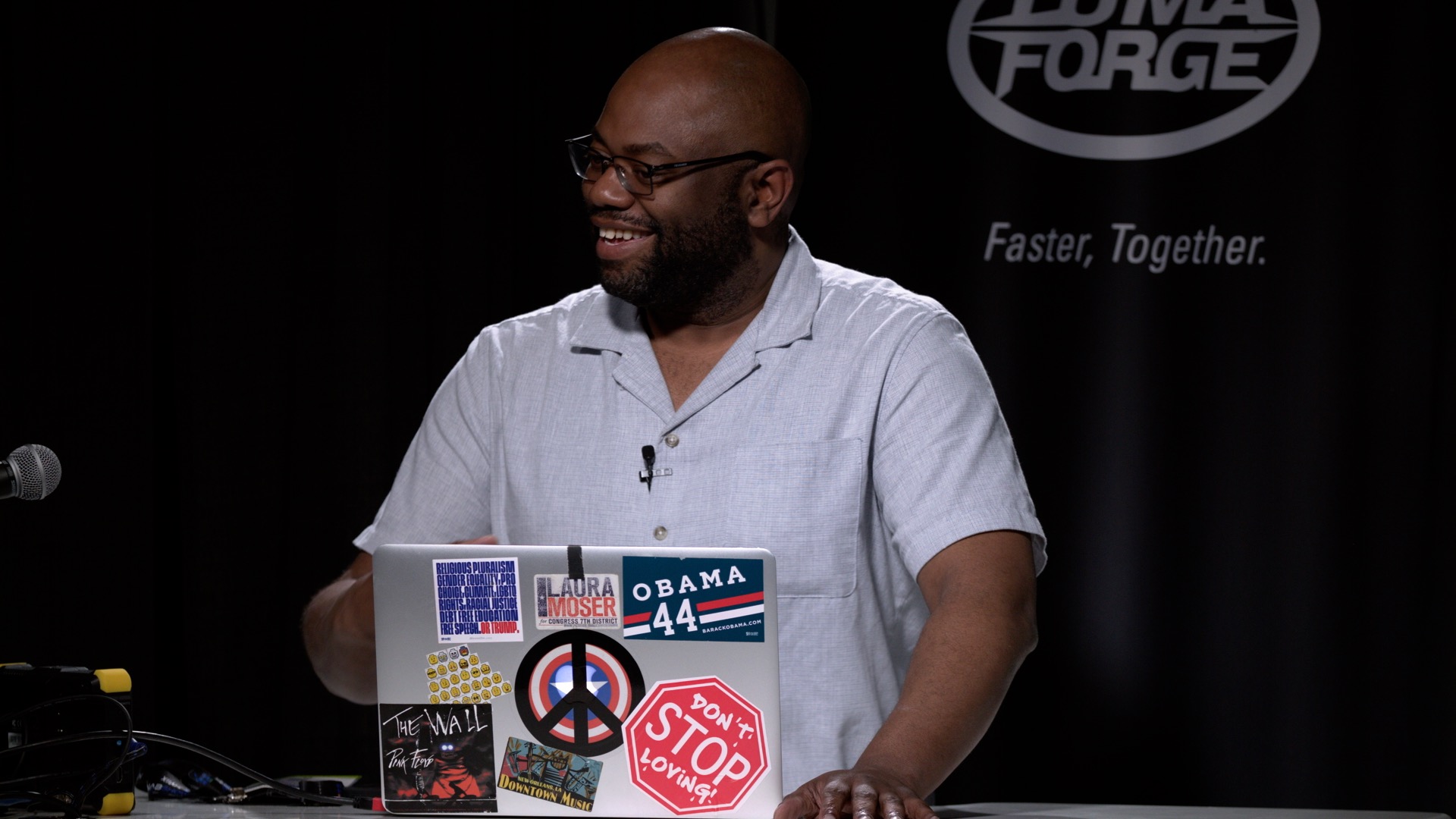 To see more from the Faster, Together Stage go to fastertogether.com