“Her Name Was Moviola” 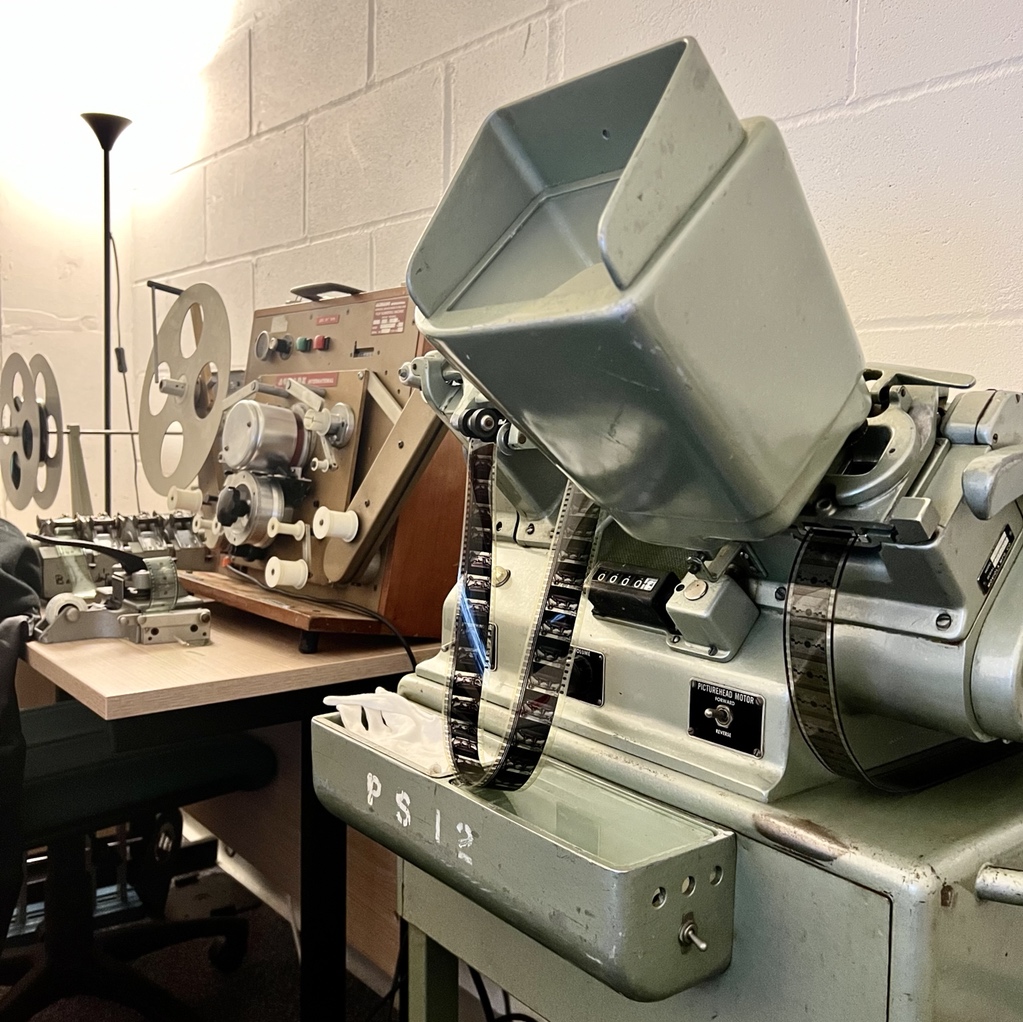 What do you think of when you hear the word, “Moviola?”

For some, that word is associated with the device invented in the 1920s that allowed film editors to view their film while editing. Allowing editors to focus on individual shots while cutting revolutionized the film industry, which is why for other people, that word is representative of the history of cinema itself. And for others, that word is connected to the contemporary moviola.com, which has become a place where modern filmmakers can come to learn and develop their skills. 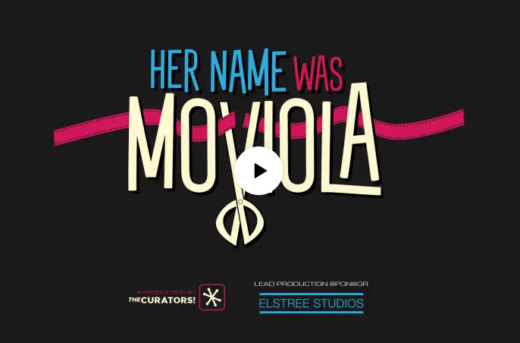 Being able to preserve and connect all of this history is what the “Her Name Was Moviola” documentary film is designed to do. Currently in crowd-funding mode, the film will detail what it was like to edit 35mm films on a Moviola while also providing relevant information and context about the history of cinema that will be relevant to everyone from students to historians to active filmmakers.

This relevance is why the legendary Walter Murch has joined forces with Mike Leigh and Howard Berry to support the project. All of them understand the importance of creating a film that will present techniques and methods still used today in their original physical form. As an example of what this means, all NLE’s have icons and buttons which represent the practical equipment used when cutting 35mm film. However, many filmmakers today will have never seen these tools in action before, making it all the more important to understand and preserve their origin.

“Aside from the naming and icons, practically there are methodologies employed with the type editing done on a Moviola which we’ve perhaps lost,” Berry explained. “For example, the fact that you had to watch each shot pass in front of your eyes on the viewer, before you could see the next one, is something we don’t have to do any longer. Nonetheless, it’s a worthwhile and important activity in order to understand and familiarise oneself with the footage.” 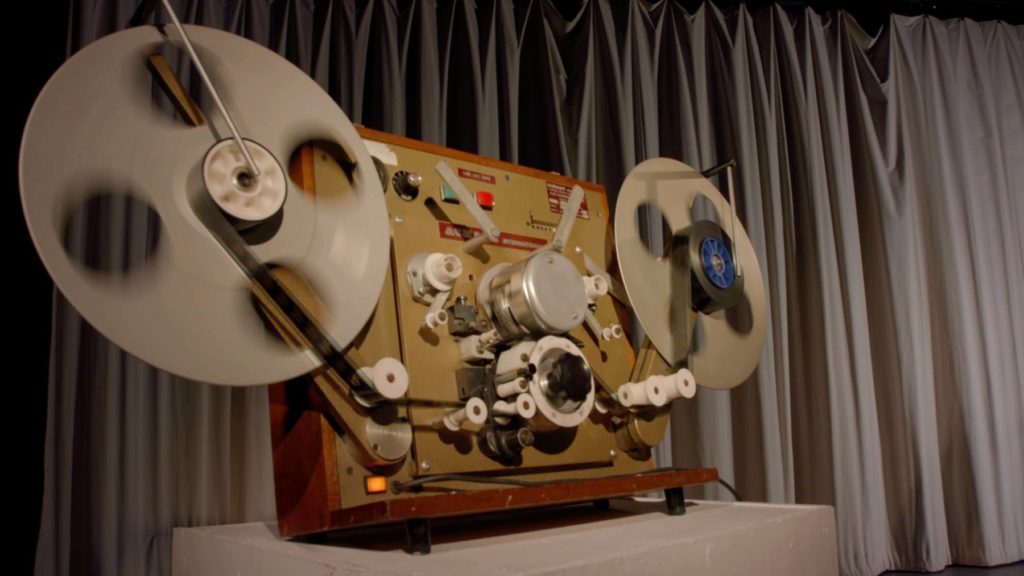 The costs associated with this sort of documentary film, much less recreating a 1970s edit room, are not insignificant. Thankfully, Warner Brothers have donated over $12,000 to the project, meaning the team is that much closer to their total goal of $45,000 for the film. These funds will go directly toward documenting and preserving the physical and technical demands of this type of editing. Doing so will not only show appreciation for those who worked so tirelessly to craft films in this way, but will also preserve the skills and knowledge of how to repair and operate these tools, which is also being lost.

“In 2013, filmmaker Ken Loach and his editor Jonathan Morris ran out of numbering tape – crucial for synchronising magnetic audio film with the picture – and had to do an international call-out in the trades to find a supply,” Berry told Provideo Coalition. “It’s items like a roll of tape, which may seem insignificant or small, that are really hard to find and have considerable impact on the ability to do what we’re attempting to achieve.”

These physical elements of filmmaking are becoming less and less prominent, which is especially evident when you consider how many filmmakers use actual film. Modern editors can operate and think in a totally different way on account of the NLE’s that they’re now using, making it that much more important to highlight the craft and skill of editors who has to use Moviolas and other editing equipment.

Preserving these skills and technology is something that can be supported at a number of levels. The team is offering a range of funding tiers and perks to make the project as accessible to as many as possible. This accessibility is connected to what the word “Moviola” means to audiences in the present and future, providing them with a sense of history that will span the ages with the creation of this film. 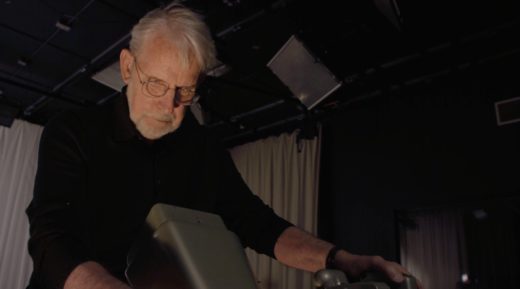 “This project is a love letter to the Moviola and the editors who used it to craft some of the best-loved films of all time,” Berry said. “Walter and I are hugely passionate about showing it as it was – the nuts and bolts of the entire process of editing, from the lab print to the final delivery of a cut. The one thing potential supporters should know is that even though this film is about an old piece of machinery they may never use or see themselves, it’s a vital part of the history of filmmaking and deserves to be given its chance to be recognised for the great invention it was. In its centenary year, the Moviola is getting its chance to move from behind the scenes to become the star it truly is.”

To learn more about “Her Name Was Moviola” and support the project, click here.