For decades, I have been speaking at universities about tech & linguistic topics, so I wasn’t surprised to receive another invitation. 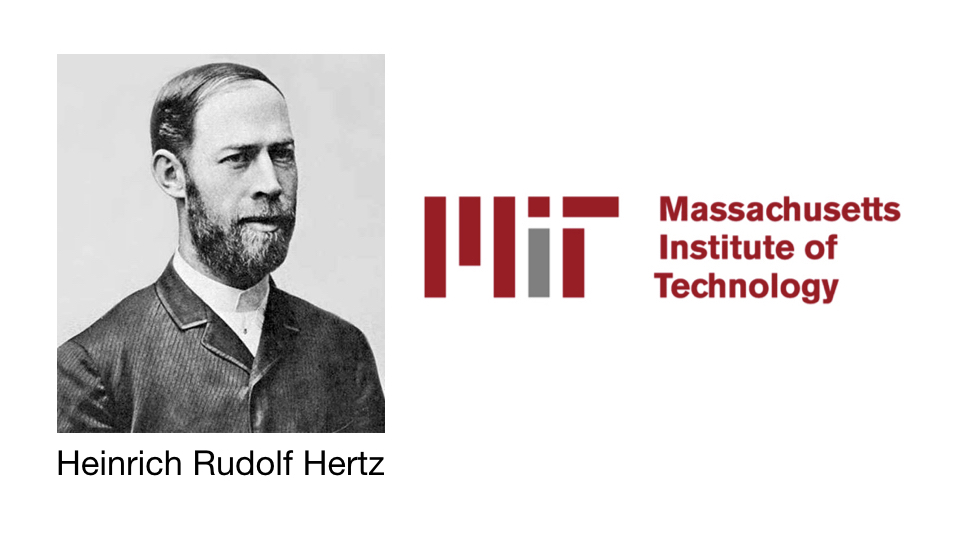 On May 30, I received an email invitation to debate the virtues of 48 vs 44.1 kHz audio sampling at an upcoming event at MIT (Massachussets Institute of Technology). This precise topic is one I have covered in many articles in ProVideo Coalition magazine, so I am not surprised that an organization like MIT would want to include me in such an event. The invitation bore the name of the current President of MIT, and had his professional email address in the reply field and in the signature. Two weeks after responding directly to that email, I received a surprising response from the Executive Assistant to the President of MIT, and later discovered more about the true author of the email invitation I had received, after researching the source IP address. Ahead I’ll provide more details about that unexpected response, the source IP, a link to my related audio articles and even a message to the true author of the invitation.

What I did after I received that May 29 invitation

The first think that I did after receiving that May 29 invitation (which came via my email form on one of my websites) was to determine whether the name on the invitation actually matched the name of MIT’s current President, which it did. Then I learned a little more about him, and saw that he is originally from Venezuela, a country that I have visited many times, and where I have given several tech and linguistic talks in the past. In fact, the current President of MIT is originally from the city of Maracaibo, which is the exact city where I gave my most recent presentation in Venezuela back in 1999, although I don’t know whether he was present at my presentation. I also saw that he had earned the equivalent of his B.S. from Universidad de Carabobo in Venezuela, and his PhD from Stanford University in the US.

Even though it is quite clear that at some point in the future, he and I will certainly converse in Castilian (the world’s most widely used Spanish language, but not the only one), I responded to the invitation I had received on May 29th in English, as I often do when corresponding with Castilian-speakers at major tech manufacturers, since I know that they often CC the correspondence with other team members, many of whom only speak English. That’s why, in my response to the President of MIT, I mainly wrote in English, and only wrote the P.S. (actually, P.D.) in Castilian.

Surprising response from the Executive Assistant to the President of MIT

On June 14th, I received a cordial yet surprising response from the Executive Assistant to the President of MIT, and she wrote to me 100% in Castilian. That was the nice part (for me). Unfortunately, she informed me that there was no such event scheduled at MIT (at least not yet). Evidently, we had all been the victim of an elaborate prankster, who obviously has read my articles (at least the ones about why we should all produce audio in 48 kHz and abandon 44.1 kHz). Since then, we have become connected via LinkedIn, so we are certain that all subsequent conversation has been among ourselves, not including the prankster.

Links to my relevant articles

What I discovered about the elaborate prankster

After I realized that we (MIT and I) had been the victim of an elaborate prankster, I checked to see whether my email form service could provide me information about the IP address where the prankster had send me the fake invitation. Indeed it did, and it turns out the IP address belongs to a UK tech company. I am not going to reveal more about the name of that company unless the prankster contacts me directly, and identifies her/himself.

Message to the prankster

Thanks for reading my articles. You got us, and it wasn’t even April Fools’ Day (as celebrated in many countries) or even December 28, the day when many Latin American countries observe its equivalent day of pranks. Perhaps, thanks to your prank, more people may become educated in the advantages of 48 kHz and 24-bit production, and possibly distribution too.