TecnoTur episode 2 (English) is now available, and includes an interview with Radio Lollipop, and with Matrox regarding all pro video announcements at NAB 2010. Brittany Smith of Radio Lollipop -an international radio network based in the UK, with affiliate stations in children’s hospitals throughout the world- tells TecnoTur about her background in commercial radio, and her current position at Radio Lollipop. Then Rub©n Abruña and Allan T©pper travel to NAB 2010 in Las Vegas and interview Wayne Andrews, a Matrox pro video product manager. Wayne tells us about ProRes422 encoding in Windows, compatibility with Avid MC5, and MAX 2.0 with scene analysis and VBR encoding.

Associated links are available in the show notes at EnglishPodcast.TecnoTur.us.

To subscribe to the TecnoTur‘s English channel free of charge via iTunes, click here, or search for TecnoTur in iTunes.

In upcoming episodes, you will find:

To see other RSS subscription options or reach the cast and crew, visit EnglishPodcast.TecnoTur.us.

To find out about TecnoTur‘s original channel in Castilian, and its cast and crew, click here.

No manufacturer is paying Allan T©pper or TecnoTur LLC specifically to write this article. Some of the manufacturers listed above have contracted T©pper and/or TecnoTur LLC to carry out consulting and/or translations/localizations/transcreations, and some have sent demonstration equipment to help in evaluations for reviews. At the date of the publication of this article, none of the manufacturers listed above is/are sponsors of the TecnoTur programs, although they are welcome to do so, and some are, may be (or have been) sponsors of ProVideo Coalition magazine. 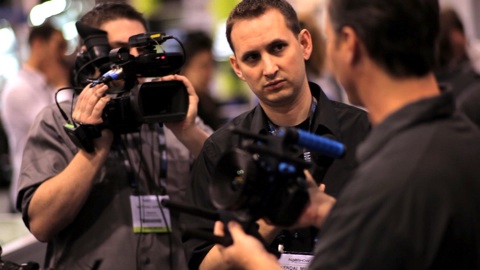 We’re still recovering a bit from NAB 2010…it was an amazing expo with all sorts of interesting announcements. The... 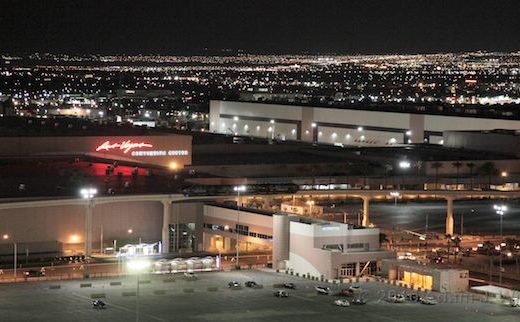 It looks so peaceful at night… I only had two days at NAB this year, but I still came...

Undoubtedly one of the biggest announcements at NAB 2010 is ARRI’s Alexa digital cinema camera. Alexa is an 800...

The FreshDV crew is here in Vegas, bringing you the info you need. Feel free to hit us up...