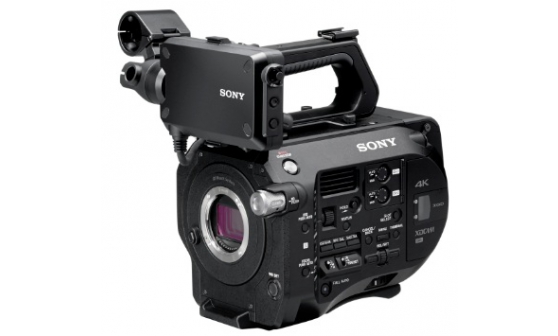 Version 2 of the FS-7 Firmware adds ProRes HQ and 4:2:2 codecs. Now this is where the Press Release has some confusing language.  In Sony's release it states " Ver 2.0 adds HD ProRes HQ & 422 codecs to the optional XDCA-FS7 expansion module…"  Then the release also states "Ver 2.0 supports progressive and interlace Apple HD ProRes HQ or 422 recording to the camera's XQD cards."  Which is it, HD ProRes in camera or only through the expansion module?

If ProRes needs the XDCA-FS7 expansion module, which costs $1,999.00, then one will need a recorder like the Odyssey 7Q+ to record that Apple ProRes…. which btw, already records ProRes.  An additional cost to using the XDCA-FS7 expansion module… you'll need an approved power solution like one of Sony's V-mount batteries.  Either way, ProRes recording will enable the camera to be used in broadcast situations where Apple ProRes is the tried and true method.    Also… no slow motion in ProRes.

The firmware update enabled two additional audio inputs via the built-in Multi-Interface "MI Shoe" found on the FS7 top handle.  This enables a total of four, 24 bit, 48KHz digital audio.  Reality and documentary shooters will probably be excited about this addition. The MI-Shoe is genius. It allows connecting additional microphones to the FS7 without taking up XLR space and The MI-Shoe automatically powers connected devices following the camera's power switch.  For me that means I can have two lavalieres active, the internal mic, and a possible environmental mic to be used to pick up all the great natural sound I tend to run across when running & gunning. 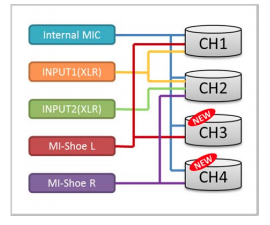 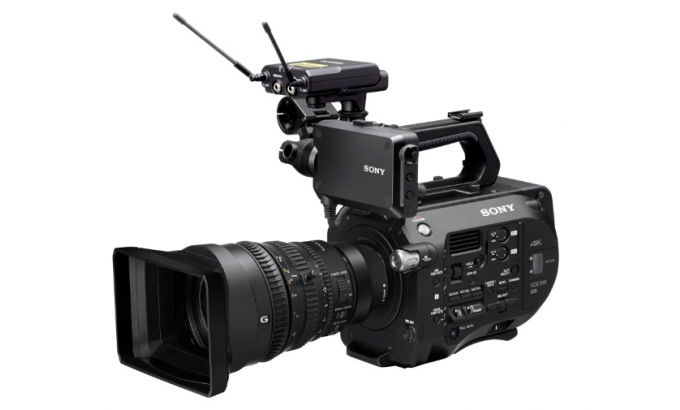 You can read more about the Sony FS-7 V2.0 Firmware update here: http://community.sony.com/sony/attachments/sony/FS7/2825/1/PXW-FS7-Firmware-Release-notes.pdf and the download should be available something in March.