Magic Lantern… the GH2… camera hacks are nothing new.  They're popular because they extend the life, as well as the features, of a camera by taking it past the manufacturer's limitations. One thing separating the Sony F5 hack from the rest has been the Sony F5 itself.  Usually hackers are interested in less expensive cameras, and the Sony F5 internal 4K is not a firmware hack at all, but a change to the internal preferences that can be saved to an SD card.  Nathan and I will take you through the step-by-step process to enable internal 4K recording. We will show you our 4K footage, as well as compare 4K and 1080 frame grabs. Then we speculate how Sony will respond to this “Hack.” A special thanks to Paul Ream and his ExtraShot podcast for discovering how to hack a Sony F5 to enable internal 4K recording.  You can find his podcast here:  http://extrashot.co.uk/podcasts/

FOLLOWING THE TUTORIAL HERE ARE THE LINE 150 4K OPTIONS

Again, a big thank you to Paul Ream and his hard work discovering this “Hack.”  For more information: You can find a list of the steps laid out by Paul Ream as well as your choice of 4K code.  Here is a link for all the details: http://extrashot.co.uk/howwedidit/ 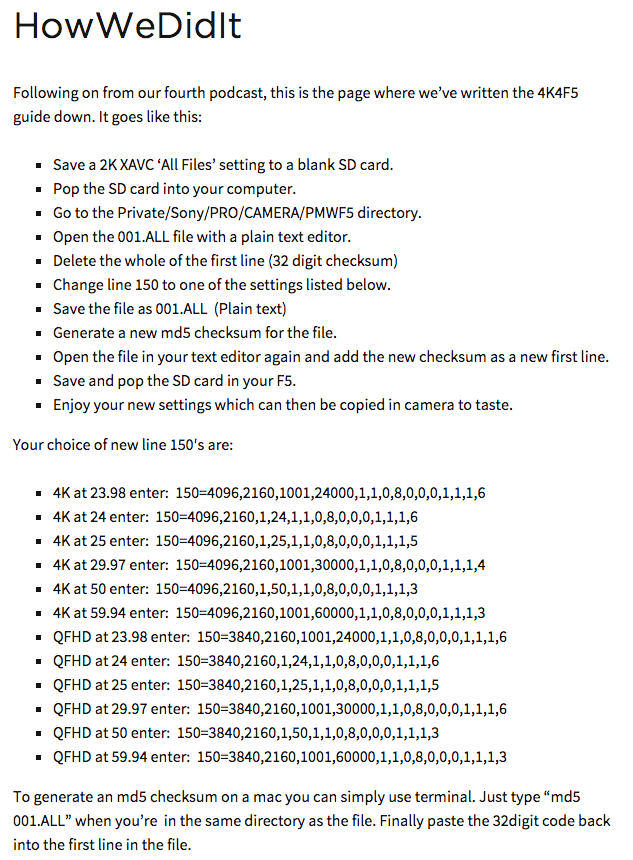 It was a night of storms. The low clouds and rain reflected the lights from Nashville creating some amazing night photography.  Nathan, with the enthusiasm of a young child with a new toy, was shooting 4K internally on his F5 for the first time.  We went out to see if the “Hack” worked or not.  We wanted to know what the footage looked like, and how it worked with Adobe Premeire.  What you will find here is a youtube link that can be watched in 4K.  Immediately following is a vimeo link with the same video where you can download the original 4K file.  By the way, Adobe Premiere handled to 4K footage very well.

Nathan took the time to export frame grabs from video where he shot both 4K and 1080.  In the following examples the 4K frame grabs will be first, then the 1080 frame grabs will come second.  Now, I know these frame grabs do not do the 4K footage justice, but we use the tools given to use and make the best of it. 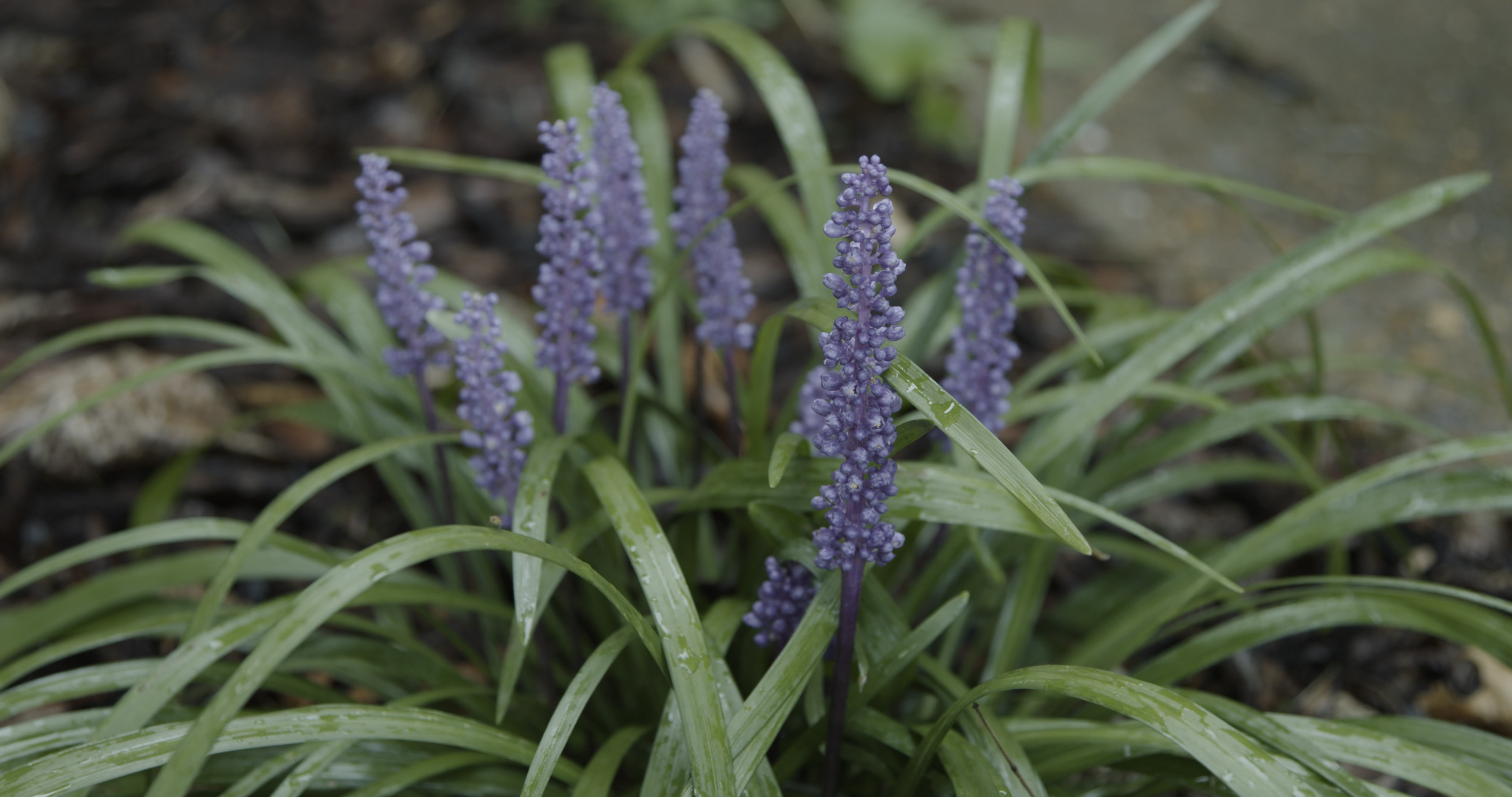 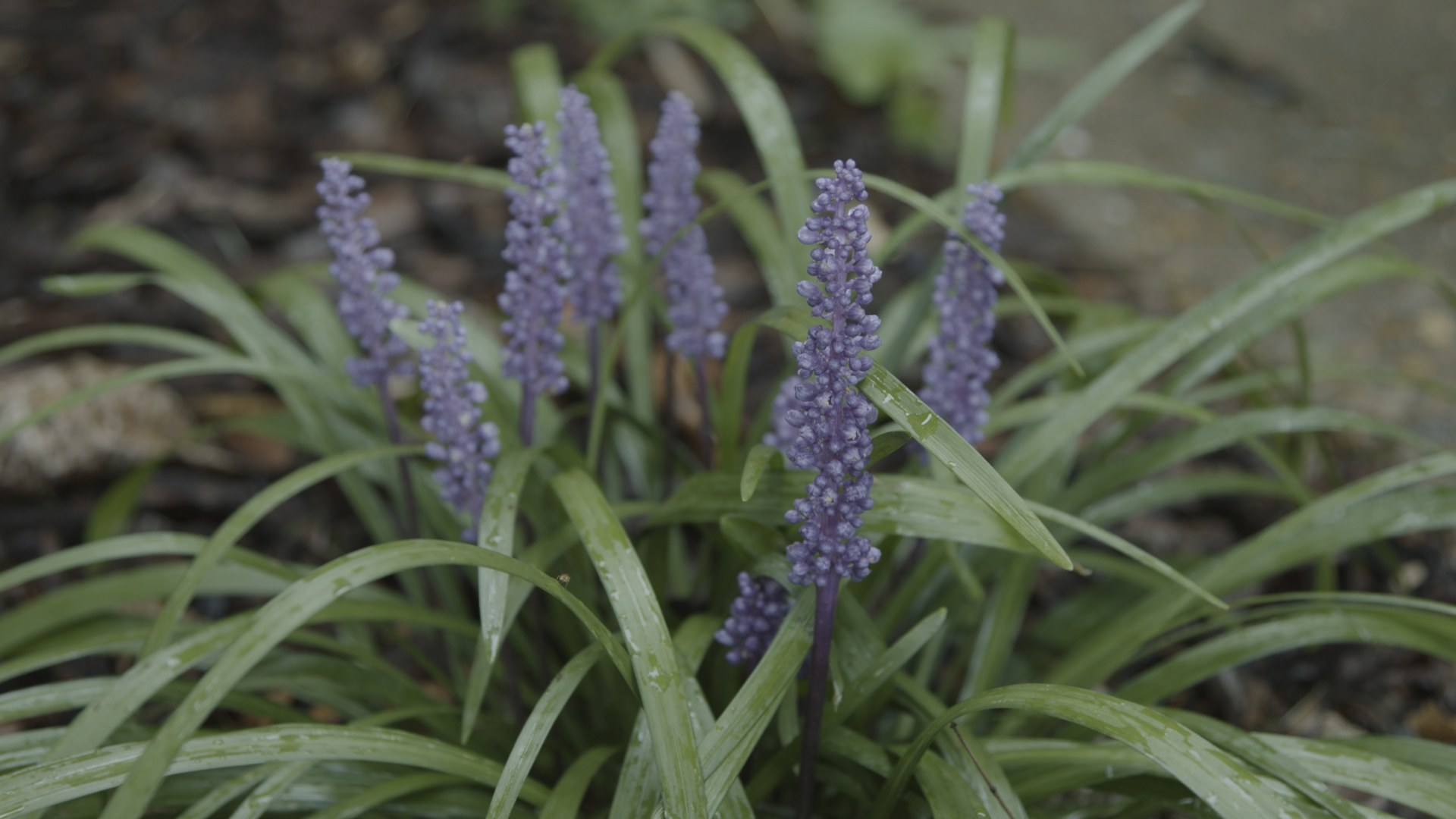 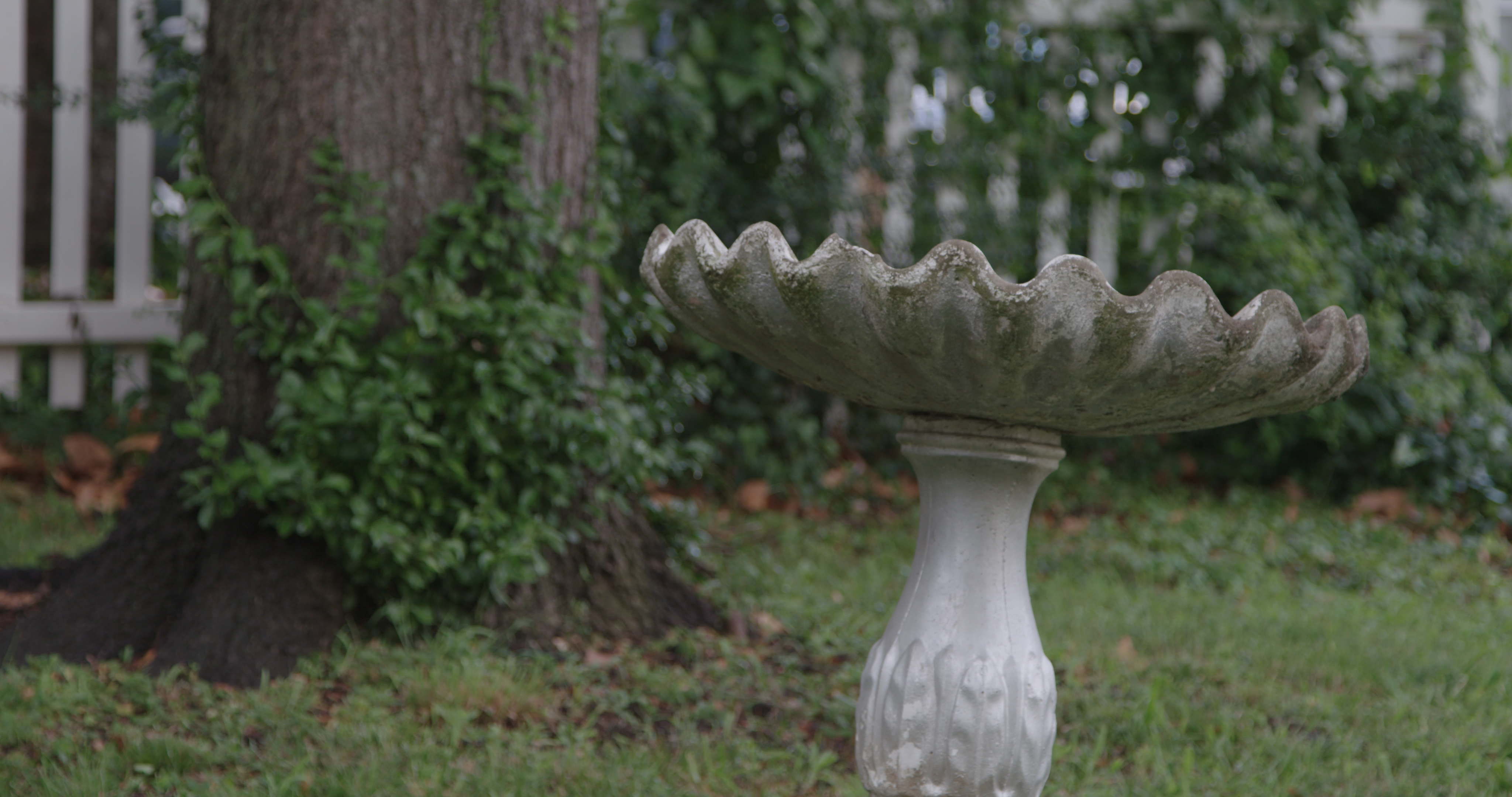 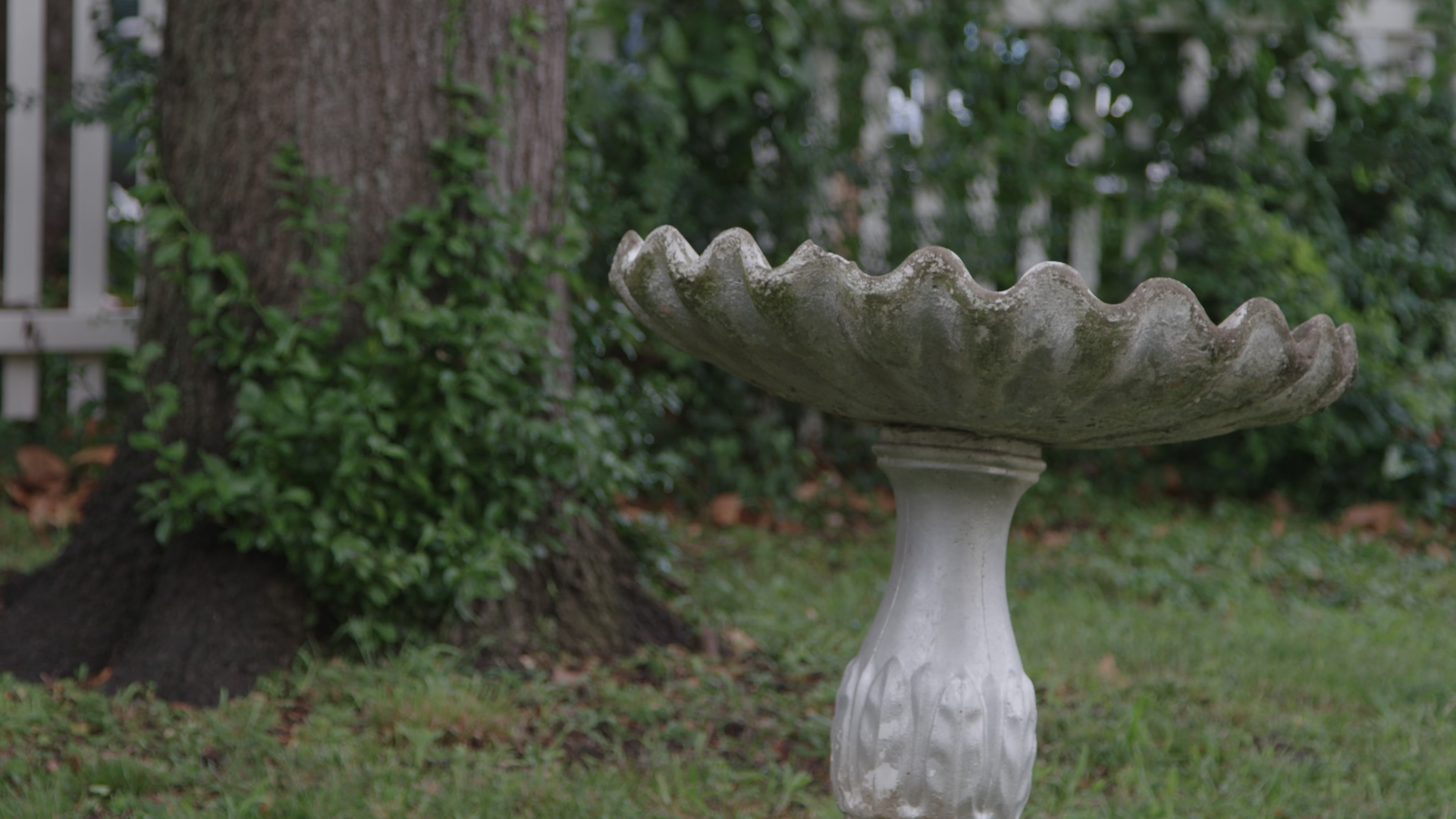 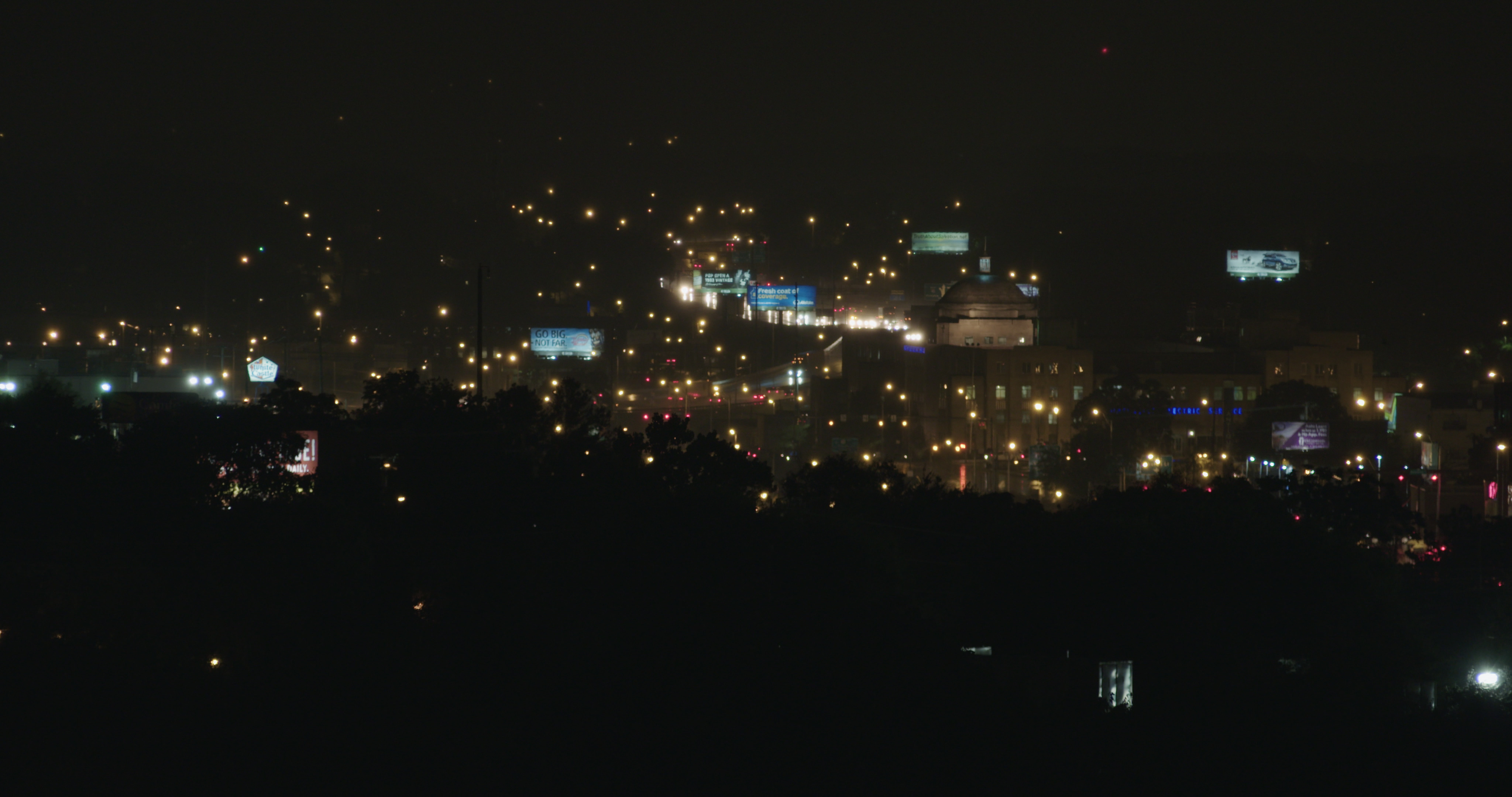 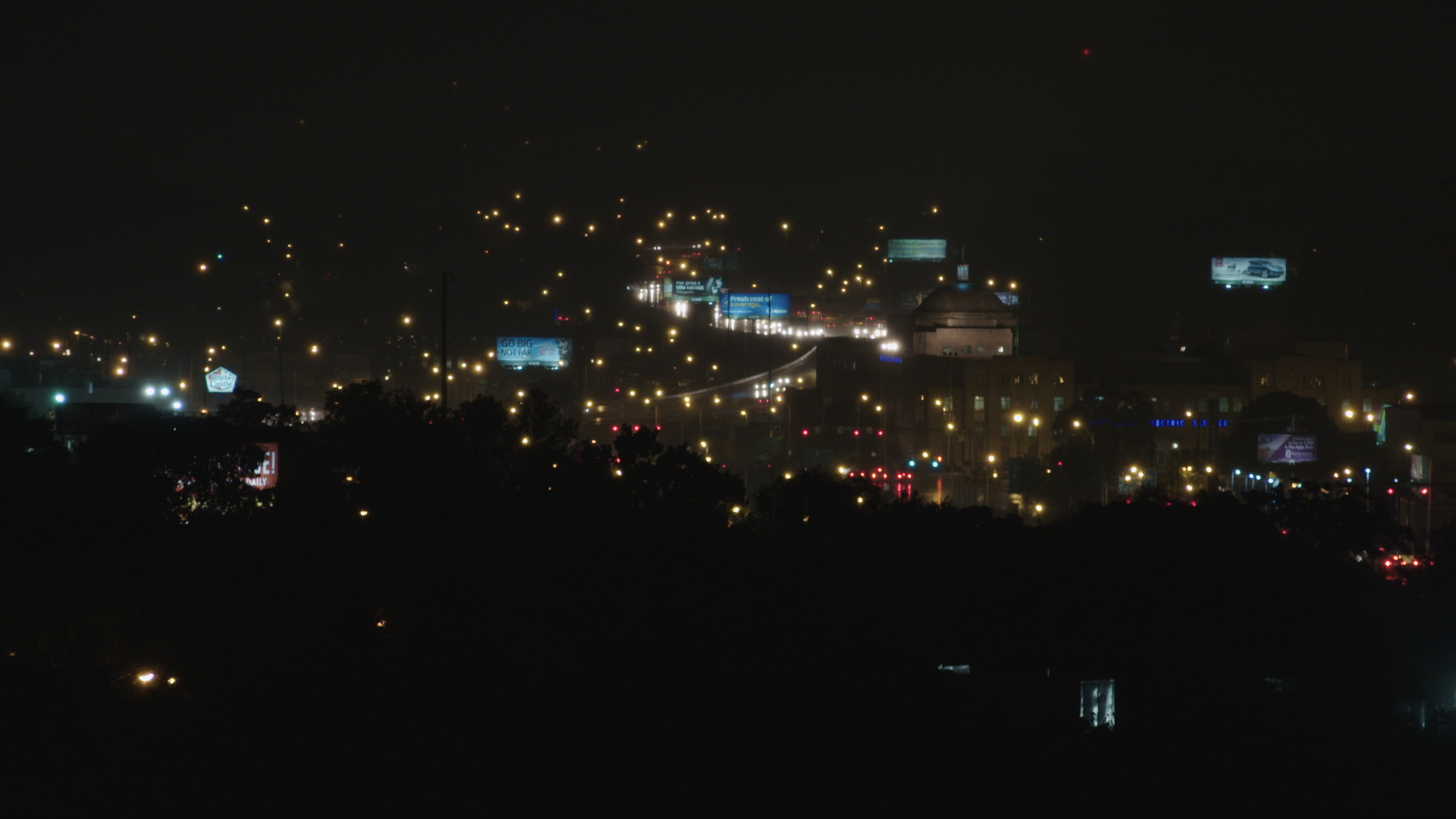 This is something Sony did not want to happen. They already have a camera that shoots and records 4K internally: the Sony F55.  It has a global shutter, wider color gamut, more fps options, and using Sony's XAVC can record 4K internally.  But, it's $12,000 more expensive than the F5.  I fully expect Sony to release a firmware update to close this 4K loop-hole.  They have to do something or they'll have to answer to F55 owners.