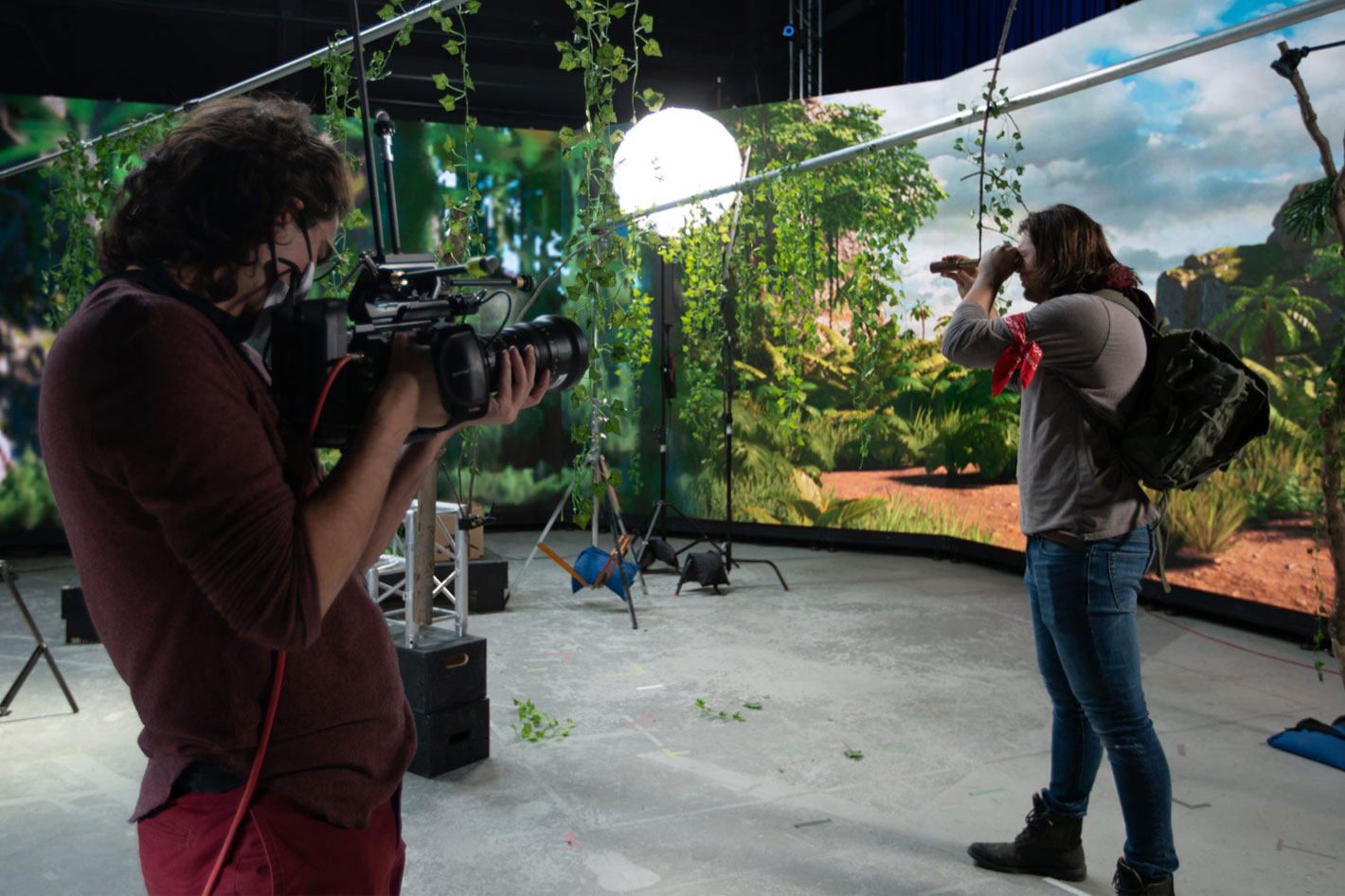 The new Virtual Production Innovation Hub from SIRT was built to help the industry shift to remote virtual production as a result of COVID-19, but will continue to be used long after the pandemic is gone.

On May 27th SIRT – Screen Industries Research and Training Centre  officially launched its new Virtual Production Innovation Hub. Established by Sheridan College and located in Pinewood Toronto Studios, SIRT is a leading research center focused on digital image capture and creative processes for the film, television and gaming industries. The event, which was available via SIRT’s social channels,  included an introduction to their new cutting-edge virtual production space, as well as industry updates and keynote speakers.

SIRT recently selected the URSA Mini Pro 12K to be the main camera for recording talent in front of the hub’s LED wall. “We tested several cameras’ shutter compatibility with the LED wall, and the URSA Mini Pro 12K worked exceptionally well. It was able to deal with moiré and scan lines far better than the others,” said Kevin Santos, SIRT’s Junior Film Production Specialist. “We selected the camera for its impressive resolution sizes and high dynamic range, as well as its easy integration with DaVinci Resolve Studio, since we use that throughout the rest of our pipeline. We find DaVinci Resolve Studio’s editing experience very intuitive, and now with the URSA Mini Pro 12K, everything is quite seamless.” 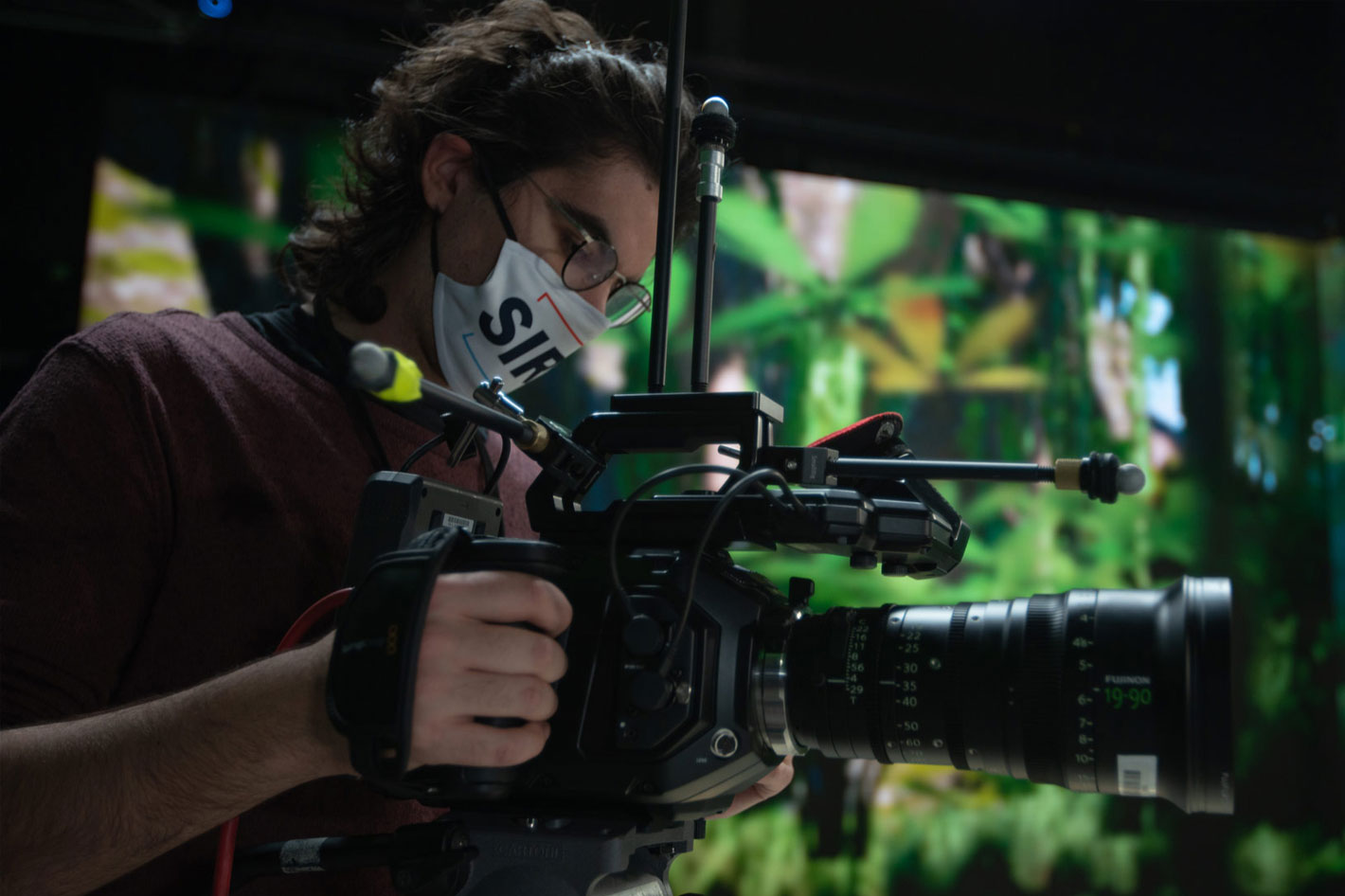 Featuring a 40’ x 11’ LED wall, the virtual production pipeline relies on the URSA Mini Pro 12K and nine Micro Studio Camera 4Ks paired with Video Assist 3G monitor/recorders, which are fed into five HyperDeck Studio Pro recorders and an ATEM Television Studio Pro 4K live production switcher. The ATEM Television Studio Pro 4K’s program out is fed directly into a computer using a DeckLink Studio 4K capture and playback card, which allows SIRT to work with any live streaming platform. The team also uses a MultiView 16 monitor to view all of the HyperDeck Studio Pro feeds at once, two SmartView 4K and SmartView Duo monitors, and an assortment of Micro Converters HDMI to SDI and Mini Converters SDI Distribution 4K.

According to SIRT Production Lead Jason Hunter, “Our goal is to allow creatives to give their valuable input while still adhering to COVID-19 regulations. Our system is designed to allow people who can’t be here in person to have a direct and flexible viewing experience, as well as to allow those who are present to communicate back effectively.” 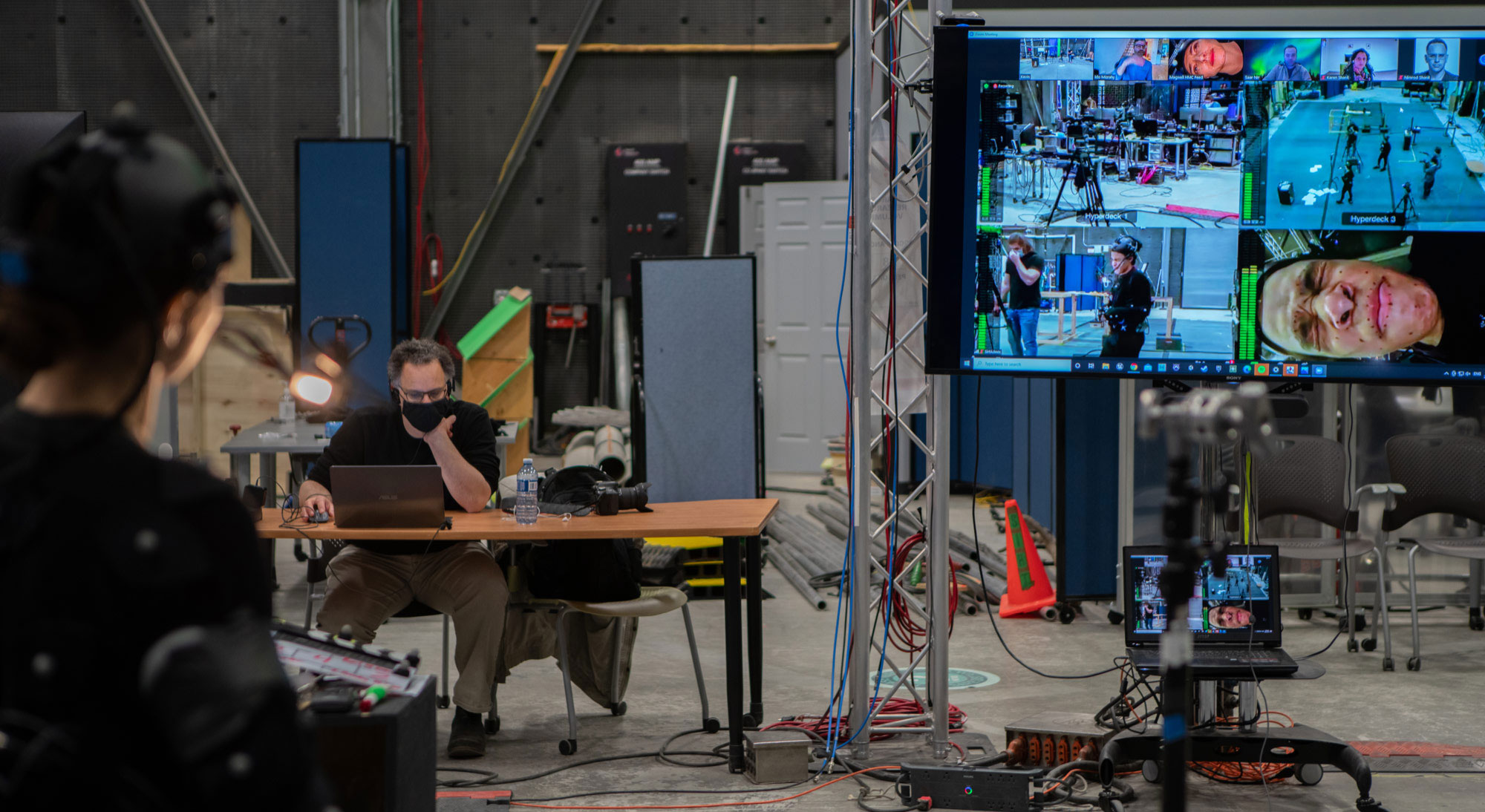 “By creating this remote virtual production workflow with Blackmagic Design cameras feeding into the HyperDeck Studio Pros and ATEM Television Studio Pro 4K, we’re able to record all of our different feeds individually to give to our clients, as well as allow for real time switching to an audience,” Hunter continued. “This is especially important for our virtual production work, as it’s all about getting as close to the final image as possible in camera.

“We currently have a personnel limit at our stage, which means creatives can’t all be in our space at the same time. With our system, we’re able to stream the ATEM program feed to the video conferencing solution of the client’s choice, so they can provide real time direction and feedback. It’s really cool when a key creative can see what’s happening live and see how it’s being processed in real time, even while not in the room.” 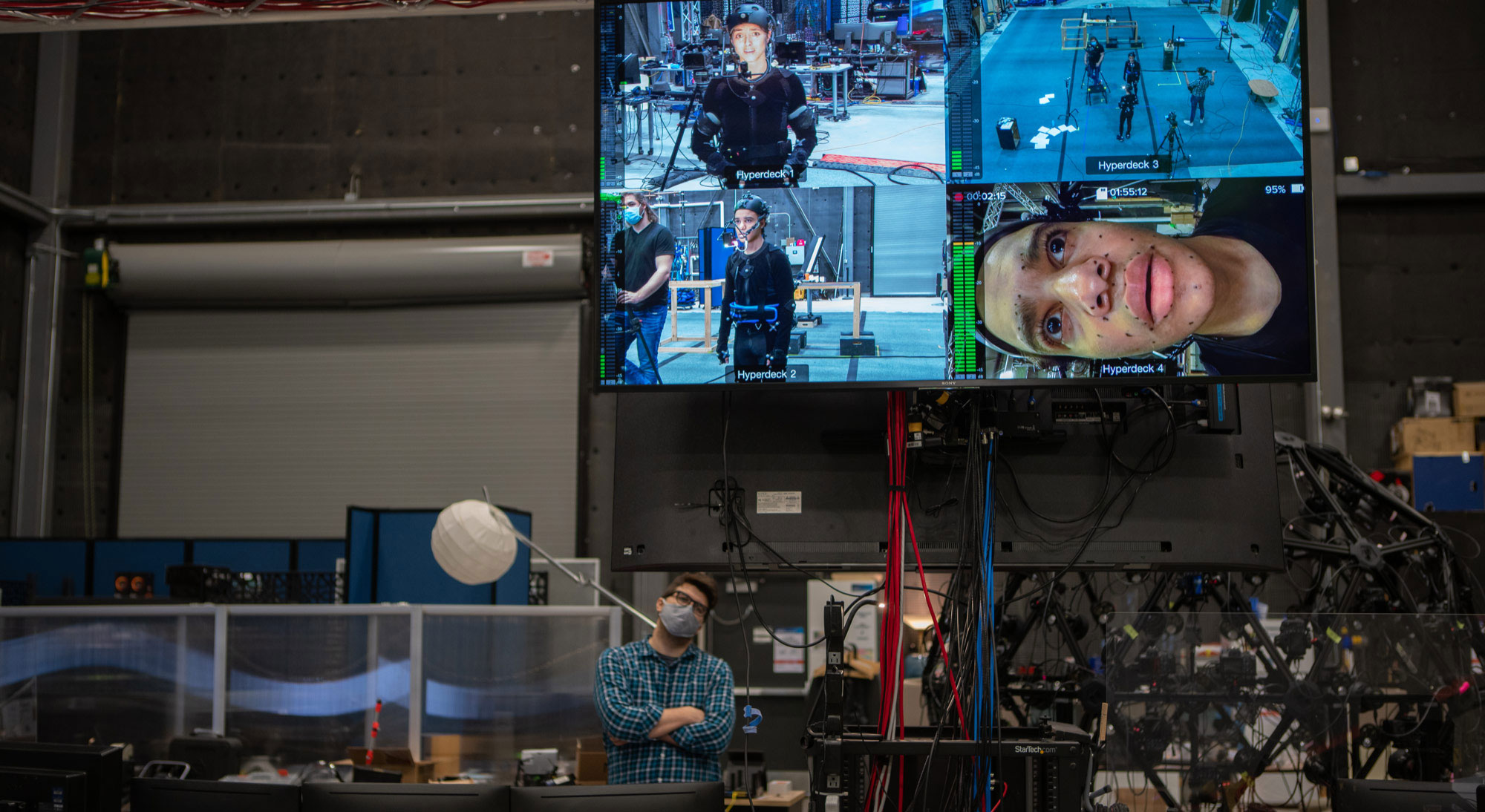 A solution for everyone to try VP

“We truly believe that virtual production technology is going to change the film production landscape,” explained Spencer Idenouye, SIRT’s Virtual Production Lead. “However, we also understand that the dollar barrier to entry is quite high. Through our new Virtual Production Innovation Hub, we want to provide opportunities for everyone to try this workflow. Blackmagic Design helps us achieve this by providing a lot of the key technological components to not only record the content, but also establish reliability between our backend technologies.”

Along with its work with the Virtual Production Innovation Hub, SIRT uses its Blackmagic Design gear to create training and demo videos, record research sessions and more.

“Ultimately, at SIRT we facilitate creative problem solving in many forms. From testing new technology solutions to enhancing workflows, we’re driven to provide the tools that allow creators to succeed in the ever evolving technology industries,” concluded Idenouye. “As a research institute, we respect how Blackmagic Design tries new approaches and disrupts the status quo so to speak. Building this end to end infrastructure with other technology wouldn’t have been anywhere near as convenient and time efficient. With Blackmagic Design, everything works together seamlessly, whether it’s for virtual production or our other research areas across digital cinema, virtual and augmented reality, remote collaboration and more.” 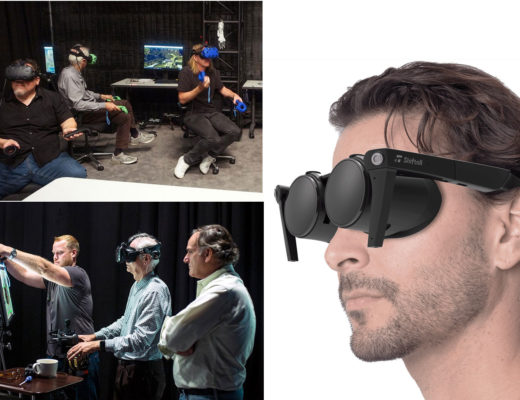