Simon Bryant’s love of music comes through loud and clear with his editing of concert and studio footage for films and DVDs. His work covers a range of genres and he’s been lucky to work with many well-known artists including The Rolling Stones, Ed Sheeran, Coldplay, and One Direction. Bryant is constantly examining what makes a project successful, both from an editing and a film point of view. One key factor that contributes to his success is working with Adobe Premiere Pro CC.

Simon Bryant’s love of music comes through loud and clear with his editing of concert and studio footage for films and DVDs. His work covers a range of genres and he’s been lucky to work with many well-known artists including The Rolling Stones, Ed Sheeran, Coldplay, and One Direction. Bryant is constantly examining what makes a project successful, both from an editing and a film point of view. One key factor that contributes to his success is working with Adobe Premiere Pro CC. 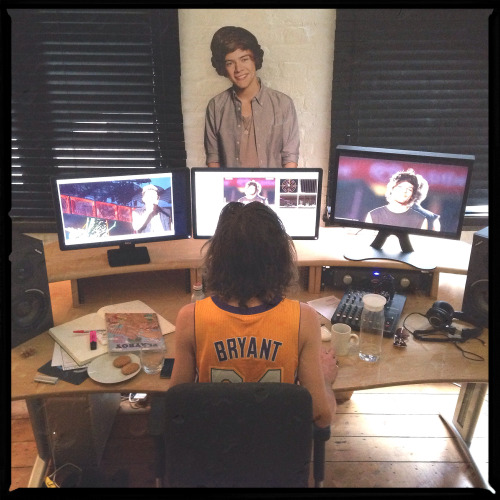 Adobe: How did you get into this career?
Bryant: After earning my Bachelor of Arts degree in Communications I got a Mac with Final Cut Pro and started playing around with video editing. I didn’t know what I wanted to do professionally, so like a lot of my peers I became a runner at a studio that did a lot of live music editing. Music is one of my favorite things in the world and I quickly realized that this was the direction I wanted to go.

I got an agent, told her what I wanted to do, and one day she asked if I would like to cut Kylie Minogue at the final show of her X tour. I did that and thoroughly enjoyed it. Things took off from there as people saw my work and hired me for other jobs.

Adobe: Why did you switch to Premiere Pro CC?
Bryant: Once Apple released Final Cut X, everyone in the industry knew they had to find something new. We chose Premiere Pro CC. The user interface is very familiar and intuitive and it is much more stable than Final Cut. Things that took four keyboard strokes now take one. It is a joy to use Adobe Premiere Pro CC.

Adobe: How do you get most of your work?
Bryant: I have a close relationship with several directors and producers who get in touch when they know they have something in the pipeline that is up my street. Collaborative relationships evolve over the course of several jobs and that interplay is one of the best things about what I do.

I have a particularly strong relationship with the director Paul Dugdale; we’ve worked together closely for almost five years. He brings me in early on and we talk about new ways we can approach each film, doing things differently as much as clients and budgets will allow. I contribute ideas from an editing perspective, incorporating learnings from past projects, and also from a music lover’s point of view.

Adobe: What is your technical workflow?
Bryant: We work with anything from 9 to 48 cameras and we shoot a lot of slow motion, so locking time codes is essential. We have assistants at post houses that will proxy the footage and put clips into groups. I approach each project differently, chipping away at it, and when it finally looks right it’s quite a magical moment. I’m fascinated by how moving a cut point one twenty-fifth of a second, which is imperceptible to the human eye, can make a shot that wasn’t working before, work beautifully. 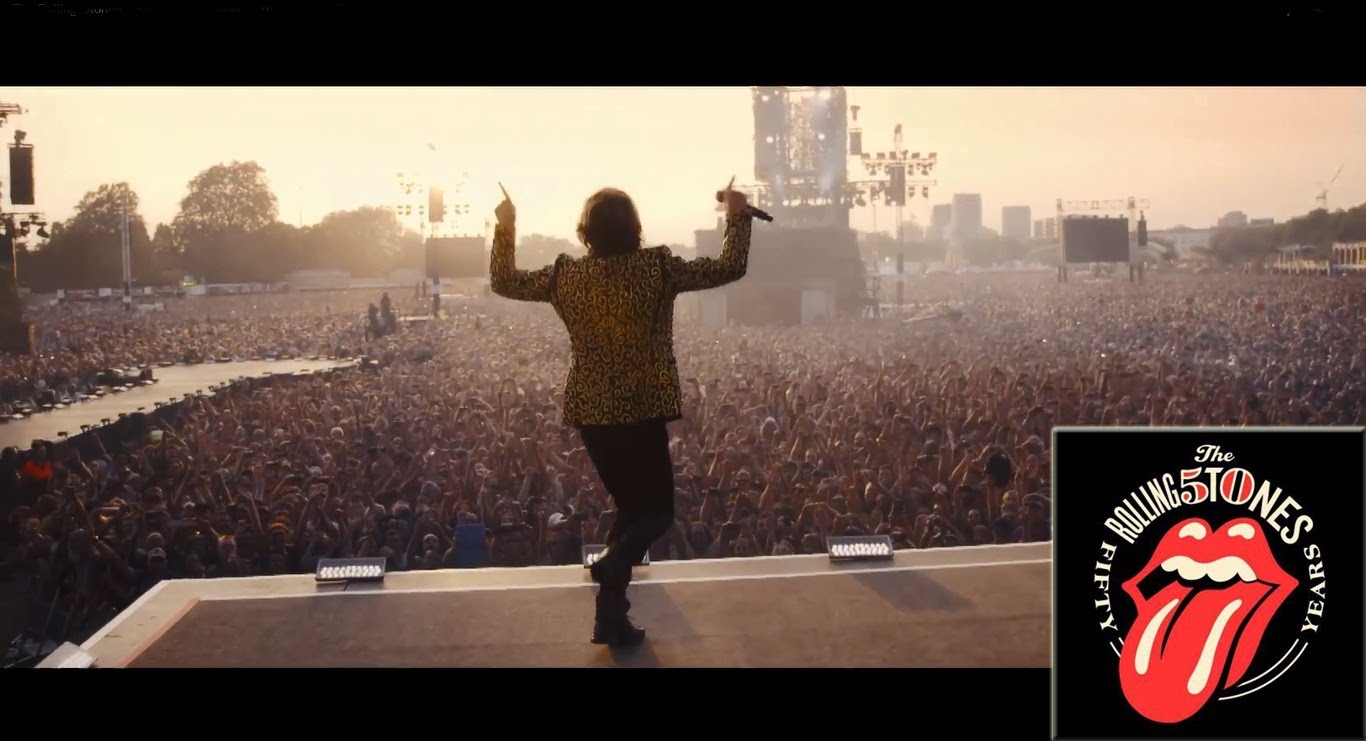 Adobe: What Premiere Pro features stand out for you?
Bryant: We’ve really pushed the multicam capabilities of Premiere Pro. We used to lose days to sync issues, going through every shot and knocking it into sync. With Premiere Pro, each multicam sequence is a nest. No matter when I discover a sync issue, I just go back into the group, knock it into place, and it ripples across everything, saving an immense amount of time.

Premiere Pro also has all of these lovely little keyboard shortcuts that feel like only skilled editors could have devised them, such as “extend previous cut to the cursor” and “extend next cut to the cursor.” All these useful things are such a timesaver for me. 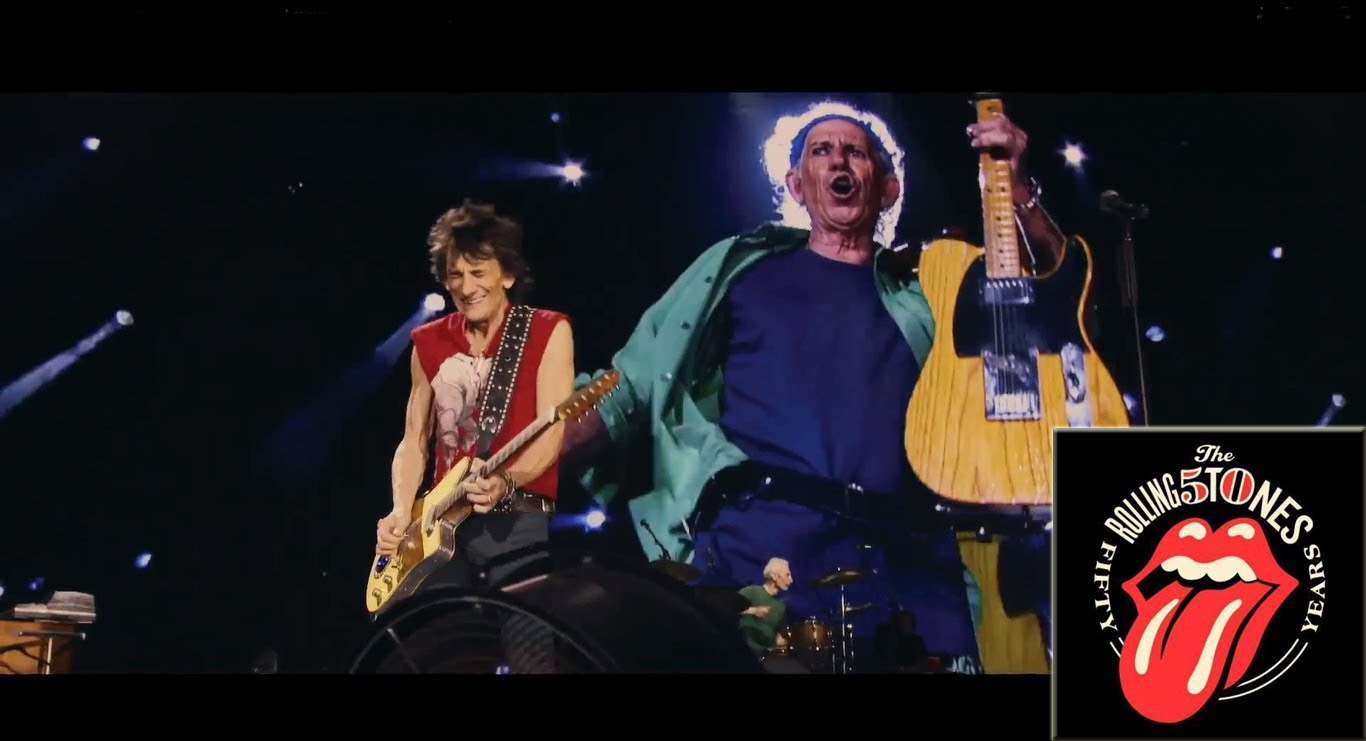 Adobe: What are some of the favorite projects?
Bryant: The Rolling Stones project was great. They played the whole Sticky Fingers album to a room of less than 1,000 people in Los Angeles. The songs on Sticky Fingers are very slow, so they were worried that they wouldn’t be able to hold the fans. But they played out of their skin, with ferocity and vigor. It was a magnificent performance and really inspiring to edit.

I’ve edited the last two Coldplay DVDs. I edited a live concert film in 2012 for Coldplay’s Mylo Xyloto tour. We used a lot of overlays, so it was quite fun to play with. We also recently did a staged film for their Ghost Stories album. The whole project was technically challenging, with multiple formats and takes. That one was nominated for a Grammy award.

Performances such as Adele at the Royal Albert Hall, when the whole crowd sings Someone Like You back to her and she starts crying, are really moving. As an editor, I knew something amazing had happened and it was great to be able to highlight that so more viewers could experience that emotion. 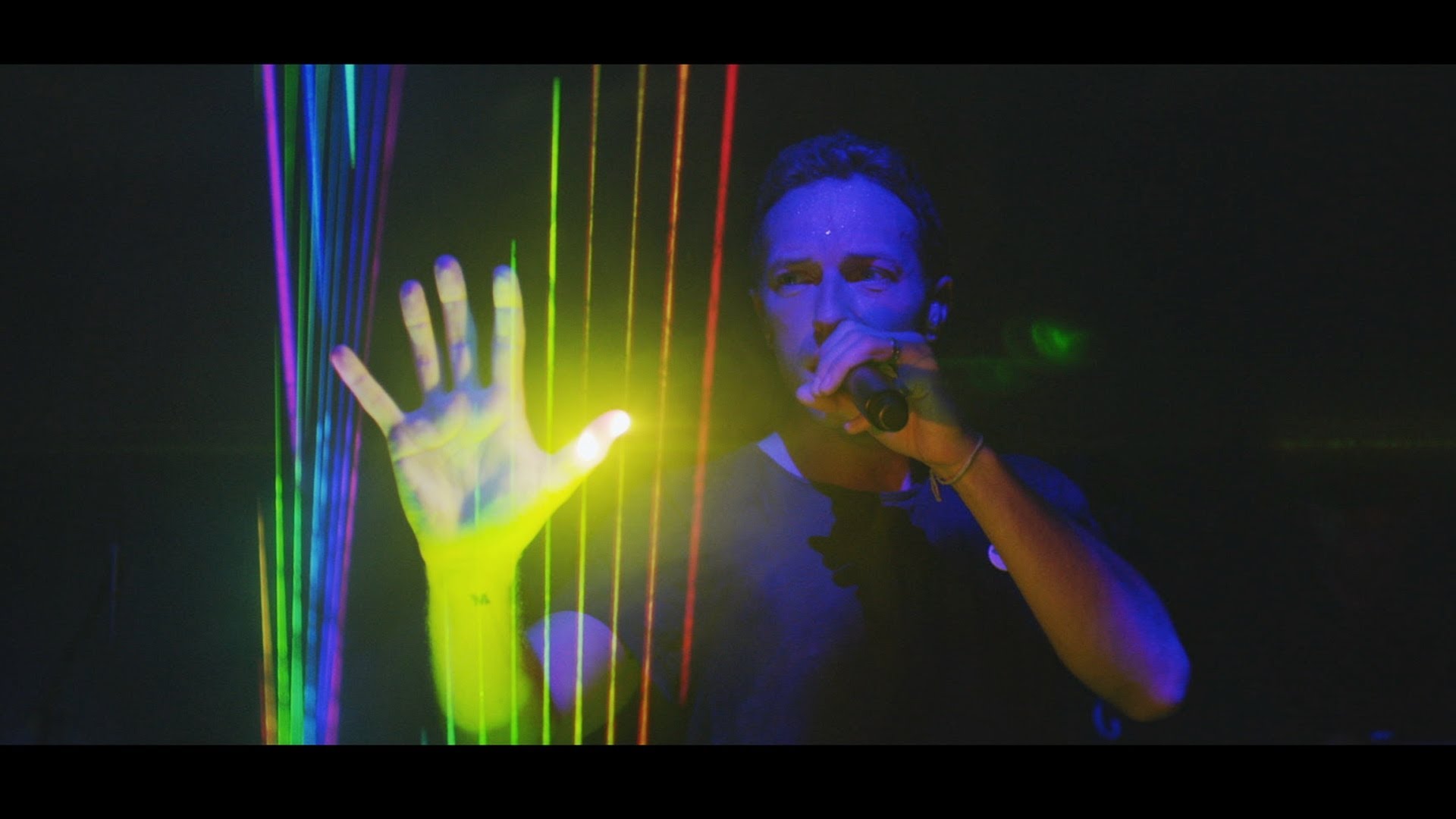 Adobe: How do you decide what direction to take a project?
Bryant: It starts with immersing yourself in the artist’s work. For the Rolling Stones film I watched performances on YouTube and read an epic interview with Keith Richards that appeared in Rolling Stone around the Sticky Fingers time. We wanted to keep shots quite long because it was one of the greatest rock-and-roll bands doing something they hadn’t ever done before. The director knew how good the performance was, so we didn’t have to do much to it. As the project goes on and your understanding of the artist grows, you get more in tune with the performance. The first song always takes a lot longer to cut than the fourth song.

Adobe: Are you using other apps within Adobe Creative Cloud?
Bryant: On a recent Ed Sheeran project the team started playing with After Effects CC integration with Premiere Pro CC to build animated split screens to reflect the way Ed loops up songs. We’ve really only scratched the surface of what was possible but it’s a hugely exciting new tool for us to play with. 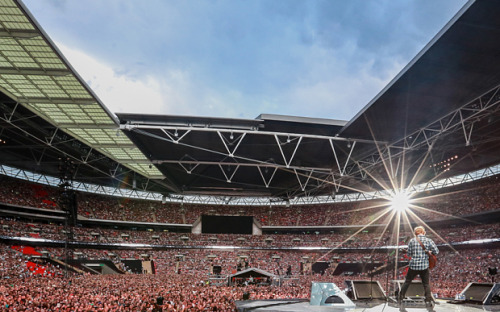 Adobe: What do you do when you’re not editing concerts?
Bryant: I’ve done some fashion commercials, music videos, art films, and documentary work. I also did quite a few things for the Olympics when they were in the UK. The further I go into editing the more I realize there is to learn.