SIGGRAPH 2020 has shifted to a fully online event, spanning two weeks from 17–28 August, with content for most programs  available within the virtual platform through 27 October. 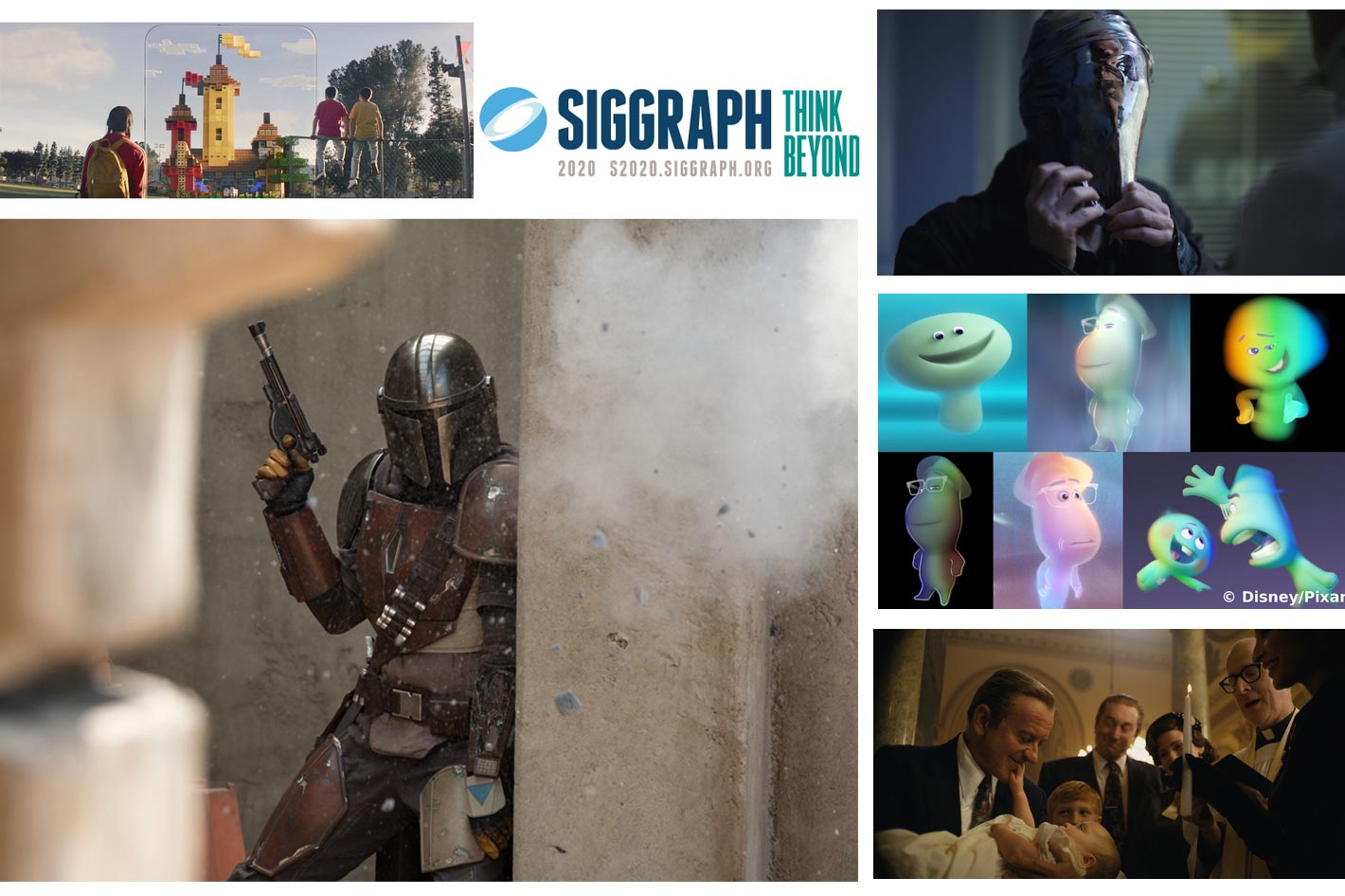 Go behind the year’s biggest visual effects productions, from The Mandalorian to Watchmen or the upcoming Soul, during SIGGRAPH 2020 with ‘Making Of’ sessions and talks, this August.

Originally planned to take place 19–23 July in Washington, D.C., SIGGRAPH 2020 moved online, a first for the 47-year-old annual conference, as the organizers pivoted to design an all-digital conference that is as unique as its typical in-person offering. The virtual event may not be appreciated by all, but it does have advantages, one of them being that content for most programs will continue to be available within the virtual platform through 27 October. Those who could never find ways to follow all the events happening during the show, have now an extended period to watch different conferences included in the vast program.

One such example are the SIGGRAPH 2020 Production Sessions and Talks programs, that boast an impressive lineup of more than 20 behind-the-scenes looks at the “making of” the year’s most high-profile productions in film, television, and advertising. It’s an opportunity to hear from the best minds in visual effects (VFX) through on-demand and live virtual sessions.

From The Mandalorian to Soul

“SIGGRAPH Production Sessions and Talks continuously inspire and energize creatives in visual effects to push new boundaries and explore the limits of their existing pipelines. As the computer graphics industry shoulders an unprecedented reinvention, brought on by the COVID-19 pandemic, collaboration among studios remains thrilling to witness,” noted SIGGRAPH 2020 Production Sessions Chair Derrick Nau, of DreamWorks Animation. “Our virtual lineup reflects the latest technological applications at a time when maximizing these tools is more important than ever, and I’m so excited for these creators to share their stories.” 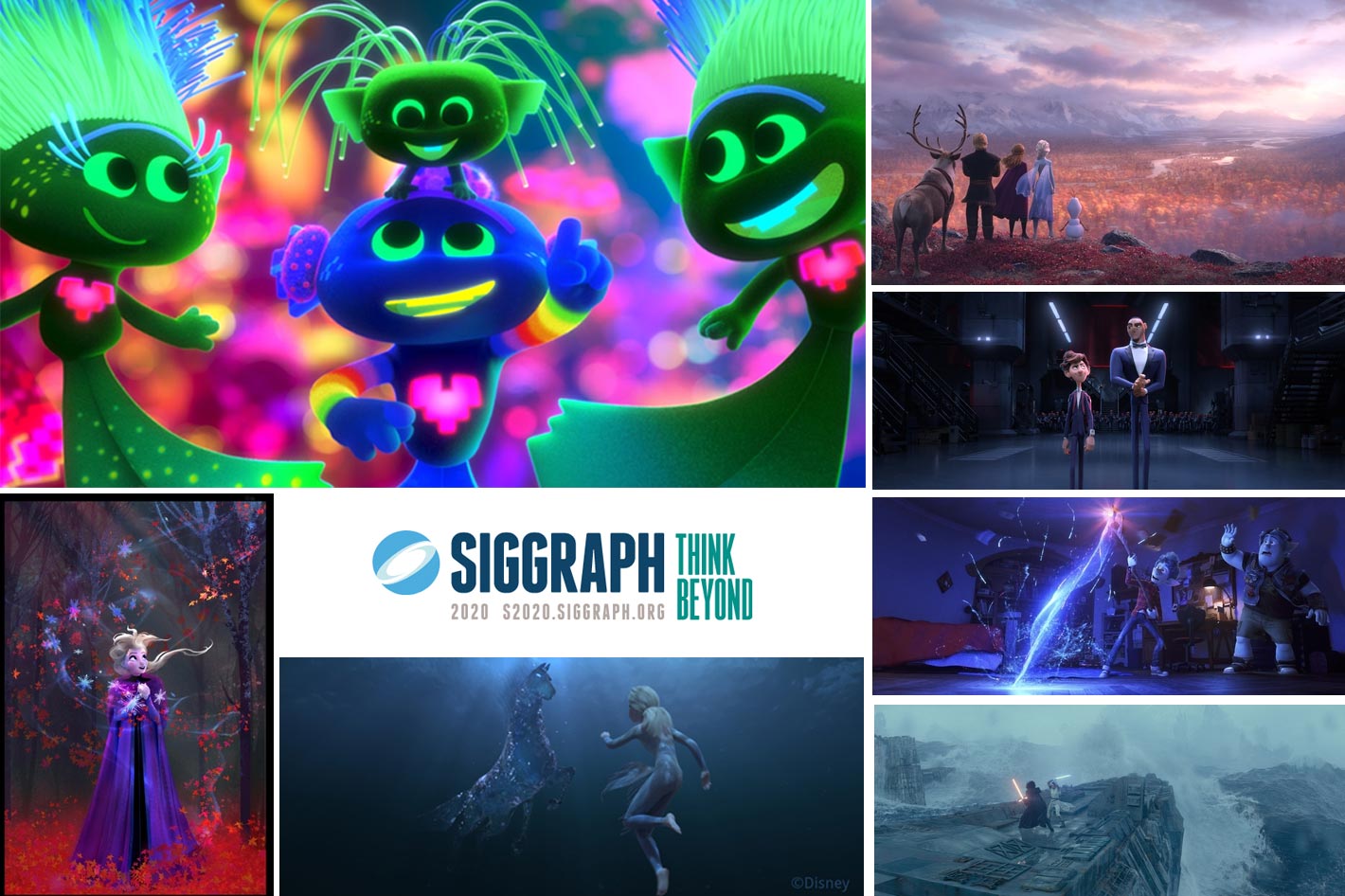 Some highlights to check at SIGGRAPH 2020

With more than 20 ‘Making Of’ sessions and talks, it’s hard to find the time to see everything, but the virtual characteristic of this edition of SIGGRAPH makes it possible to watch some of the program afterwards. Still, here ate some of the conferences you may want to check:

Productions Sessions and Talks are open to participants with Ultimate registration. Register for SIGGRAPH 2020, the 47th international conference and exhibition on computer graphics and interactive techniques. 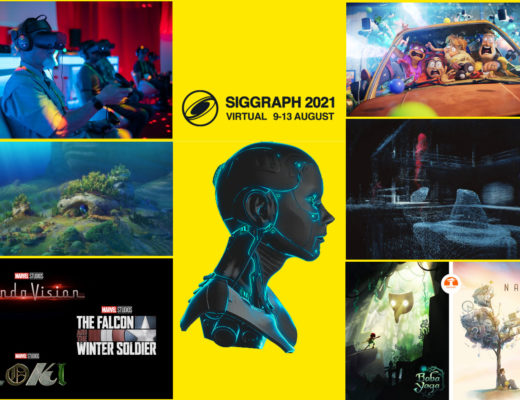 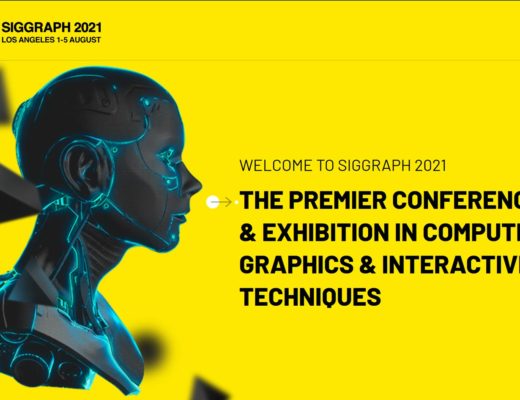 ACM SIGGRAPH reveals final SIGGRAPH 2020 numbers, and prepares for SIGGRAPH 2021, which aims to be a hybrid physical... 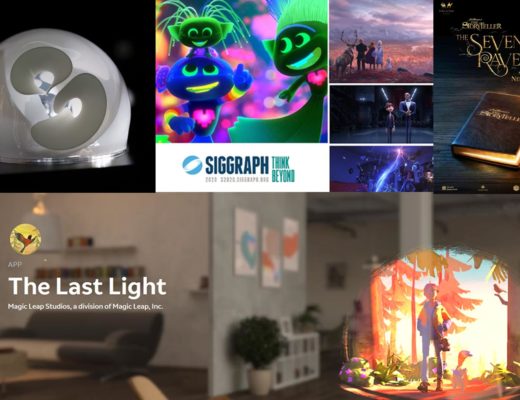 With more than 80 diverse companies, who showcased the latest products in sessions enjoyed by an international audience from...