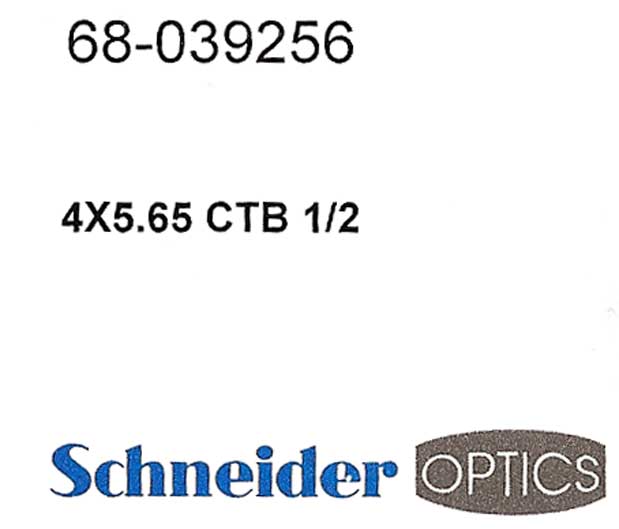 All silicon sensors are daylight native, although most cameras hide this fact so well it’s never an issue. Not so with cameras like the RED and Phantom HD, which may need a little help under tungsten light.

***This article contains some errors–as several of my readers pointed out, the CTB filters Schneider listed as Wratten equivalents do not line up. For the update, click here.***

As I’ve written before, the RED (and, apparently, the Phantom series of high-speed HD cameras) has a little trouble shooting under tungsten light. 3200k light has a lot of red in it and very little blue, and silicon sensors are least sensitive to blue. Silicon sensors function very well under daylight conditions because daylight is mostly blue, which more than compensates for silicon’s blue insensitivity. But under tungsten light, where there’s very little blue, the blue sensor flails because it has nothing to do. And, like, film emulsion, when a sensor has nothing to do it does its own thing: we call that “generating noise”.

Most cameras manage to hide silicon’s blue insensitivity by boosting the blue channel gain in tungsten mode, which is why the blue channel is normally a lot noisier than any other channel. We don’t notice this because the other channels are so clean, although if you push the “blue only” button on any professional monitor you’ll see the blue noise very quickly. The RED captures “raw” data without compensating for color shifts, which means it records the maximum amount of data possible without manipulation so the image can be better colored in post. But the sensor is so starved of blue under tungsten light that much of what the RED’s blue channel captures is very, very noisy.

In effect we need to do a manual white balance, taking some of the red light out and putting a little blue light in.

I’ve tried the 80D filter, which is 1/2 correction from tungsten to daylight, on the RED under tungsten light and I’m happy to say it makes a considerable difference, significantly reducing noise in the blue channel and costing only 1/2-2/3 stop of exposure. Now Schneider Optics has released a new filter specifically for use on RED and other raw cameras with a bias toward daylight: the CTB’s.

Currently there are three grades: the 1/2 CTB is equivalent to the 80C, which costs about 1 stop of light loss; the 1/4 CTB is equivalent to the 80D, which costs about 1/2 stop of light loss; and the 1/8 CTB is 1/2 the density of the 80D. I’ve found the 80D to work quite well with the RED but it’s nice to have a range of correction options depending on how much or little light is available. The 1/8 CTB would be excellent for night exteriors, while the 1/2 CTB would work well for controlled interviews and other situations where 3200k illumination is abundant. The 1/4 CTB should work well as an all-around tungsten filter, providing a good amount of correction for a reasonable amount of light loss.

I hope to test these filters during my IR test on Friday, and I’ll post histograms showing how much each filter affects the RED’s blue channel under tungsten light.