Available since 2010, the Rogue FlashBender accessories have recently become lighter and easier to use. From the three initial models the system grew, also, to multiple kits for different lighting needs. 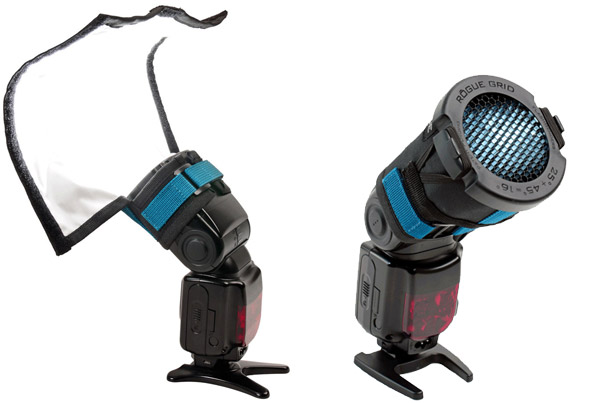 The market for flexible light modifiers may well be saturated with solutions, but since 2010 Expo Imaging found a place for their products in the Rogue FlashBender range, a lighting solution for photographers working with shoe mount flash.

FlashBenders offer a portable and creative alternative to many other lighting systems. The fact that you can bend the reflectors in almost any position, and also use them as softboxes with the use of the optional translucent cover makes for a versatile solution that will give you a “studio in a bag” you can take almost anywhere. 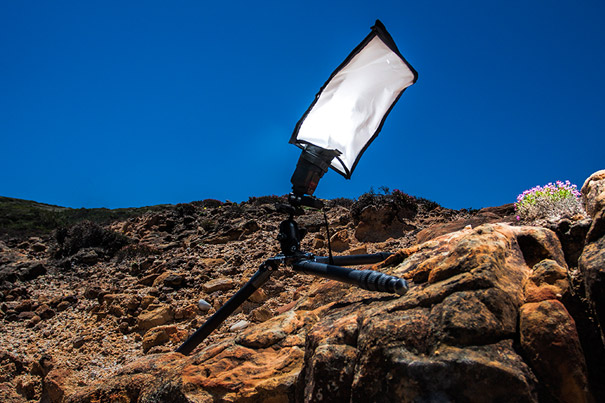 The large reflectors can be transformed in snoots, allowing for unique ways to control light. And the system has grown since 2010, with Expo Imaging creating a selection of filters for light conversion and creative purposes, extending the options available to photographers using the system. Now photographers can buy the system individually or in kits that make complete sense if you’re using flashes regularly in your work. 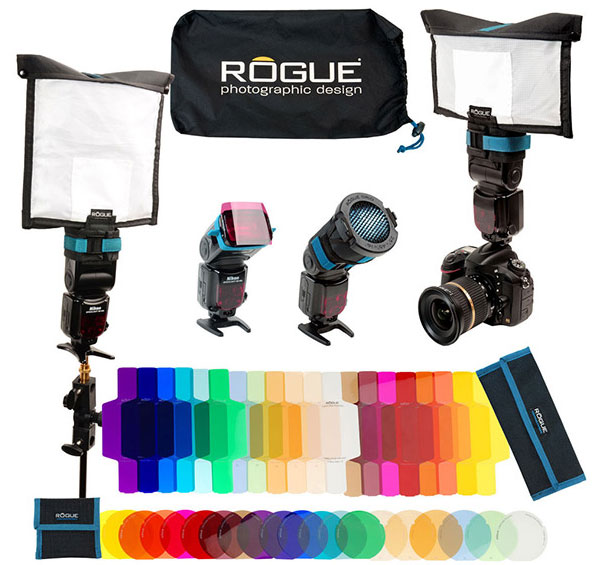 The best choice for many photographers, in my opinion, is the Portable Lighting Kit, offering a collection of light modifiers to equip multiple flashes. The box contains a large reflector, a small reflector, both with diffusion panels (to create softboxes on the fly), a Rogue 3-in-1 Flash Grid, a combo of gels/filters (made by LEE) for the flash and another one for the grid system, all packed in a travel bag so you keep your kit safe until needed. With a total weight of 19 oz (540g), the Portable Lighting Kit costs $199,95. 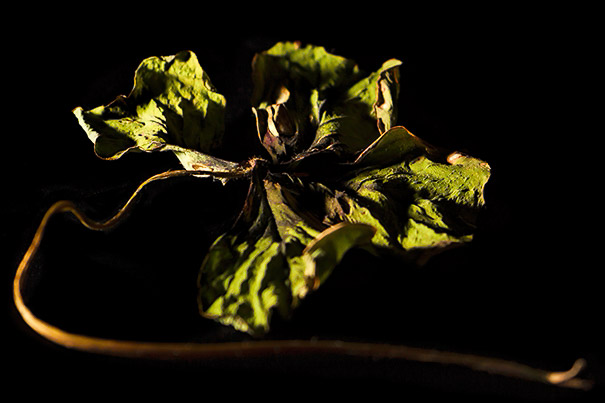 One advice if you go for this kit: buy a packet of five elastic bands — Rogue Flash Gel Band – for easy attachment of the gels to your speedlight, so you never run out of them in the field, in case one breaks. This said, these new bands are better than the original. Custom molded from silicone, with handy pull tabs that allow quick and easy attachment of the gels to your speedlight, the band allows Rogue Flash Gels to be quickly attached to a wide range of shoe mount flash brands, including: Canon, Konica, Lumopro, Metz, Minolta, Neewer, Nikon, Nissin, Olympus, Panasonic, Pentax, Phottix, Quantum, Sigma, Sony, Vivitar, and Yongnuo.

I wrote above the weight of the Portable Lighting Kit and I should say that the light weight it has is due to some changes in the way the system is built. In fact, this is the second generation of FlashBender, so the boxes show the name “FlashBender2”. Expo Imaging managed to make their reflectors lighter some 20 to 30%, through the use of custom fabrics, both to reduce weight and soften highlight reflections. The softer fabrics also allow for increased flexibility and improved light shaping abilities. 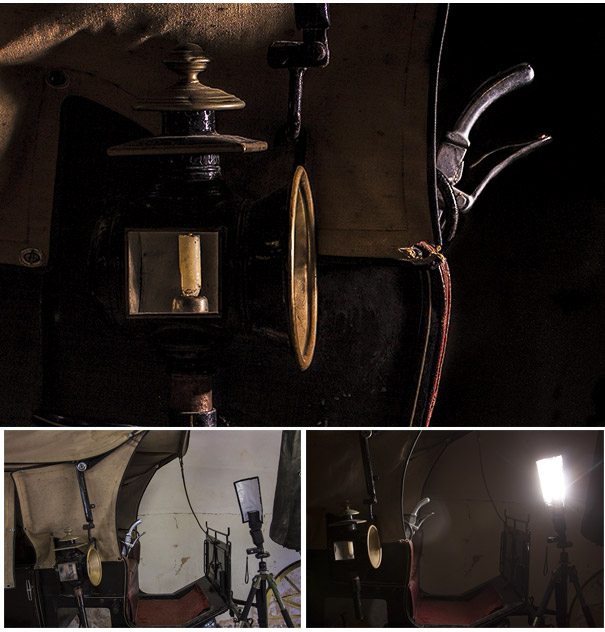 The final image on top. Under, the small images show the ambient light and the flash position with a large FlashBender reflector

I’ve used the FlashBender system since early days, and although I use multiple light modifiers, depending on my needs, I tend to use the system quite a lot, carrying it around for outdoor shoots where I need to use flash. Having a lighter system is quite important for photographers on the move. Many people tend to say it does not matter to carry one or two extra small items, but suddenly multiple small items make for a lot of weight. I compared the new FlashBender 2 with the original and I have to thank Expo Imaging for this new release. 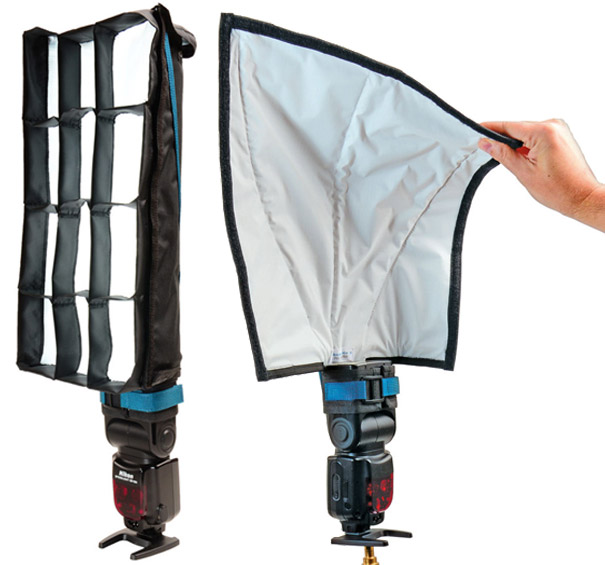 This is especially true in the case of the FlashBender 2 XL Pro Lighting System, a huge — 13″ x 16″ (33cm x 41cm) — light modifier. The original version is so heavy that it is difficult to keep some flash heads, especially those with loose heads, upright, when using it. The FlashBender 2 makes it easier to work with those flashes and for me it is a blessing, for two things: my flashes are past their prime and I use the XL quite a lot, for multiple shoots. I like the big reflecting surface it offers and the option to transform it into a strip of light, ideal for photographing bottles, for example.

Reduced weight is not the only thing new to the series. Expo Imaging also changed the attachment design, using an improved belt and buckle design to provide a faster and more secure attachment to your flash. The integrated attachment strap is adjustable to fit all popular brands of accessory flashes with a circumference measuring from 8″ to 9 3/4″. Although I did not have any specific problems with the previous system, this one works better, no doubt, and when using the front diffuser makes it easy to straighten it for better light diffusion, as it becomes easier to tighten the tab at the bottom, with the new straps, to guarantee that the diffusion panel does not fold inwards.

While testing the new models I found that now there is some visible light spill through the backside of the reflector. Although it surprised me, I’ve yet to find a situation where it will create a problem. Eric Sowder, from ExpoImaging, told me he was aware “that some light passes through the backside of the reflector, but I did not think this would create problems for our customers. We tested the light output on the Nikon SB900 on Full 1/1 power. From a distance of 2′ we measured a difference of approximately 7 f/stops between the front (f/20.2) and back (f/2.0).“

A single bottle photographed with the Rogue FlashBender XL Pro folded as a strip light, with a reflector on the opposite side

There have been no complaints about this issue, so it may not be an issue at all. Erik Sowder also told me that prior to release they field tested the reflectors for several months with a handful of studio photographers and at the time none of them complained about this backwards light spill. My final images during tests surely do not show any problem, and that’s interesting because I work at very close distances with the FlashBender, as I use them a lot for close up, both indoors and outdoors.

This takes me to another aspect of the use of FlashBenders. Most of the examples I see about the product in use are of studio portrait, as if that was/is the only field where the system can be used. While I do a lot of work indoors using them, I mostly photograph objects and small flowers. In fact, I do a lot of closeup and macro of flowers using the system, and within the system a very specific element: the Rogue 3-in-1 Flash Grid.

The Rogue 3-in-1 Flash Grid uses 2 interchangeable and stackable honeycomb grid inserts to create a 45º, 25º, or a tight 16º grid spot for dramatic lighting effects. The new model includes the new attachment strap and a starter set of 3 colorful effects gels (Dark Salmon, Steel Green and Oklahoma Yellow) and Expo Imaging states it is for use on: hair light, rim light, accent light, background light, or main light to create mood or drama. Let me add that with a diffusion filter (from the Portable Lighting Kit or bought separately) I use it a lot for close up subjects and flowers. I really like the results and control you have with this grid, and the new attachment system makes it even more attractive to use. 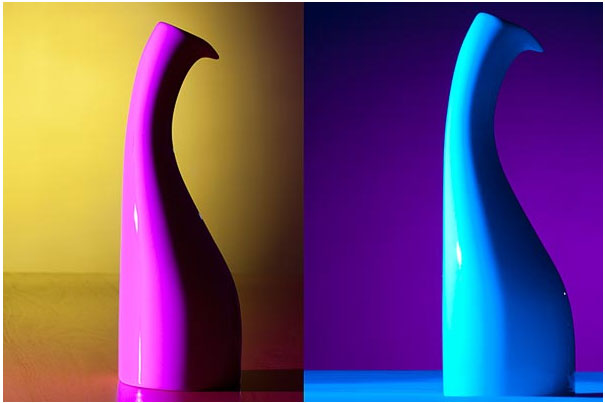 For this article I decided to use some new and older photographs showing my use of the FlashBender system in different situations. Although the news here are the innovations to the product, I do think it is important to share one’s experience with readers through multiple examples.

I’ve used the reflectors outdoors, to photograph single flowers against dark blue skies or to create a sense of Autumn’s early morning light around mushrooms and tree trunks, on a grey day. I’ve used them indoors with filters (yes, you should try the series of filters from the system) to play with color and contrast. The photographs published with this article should give you an idea of the potential. Now it’s your time to try. Get the Rogue FlashBender 2 Portable Lighting Kit. I firmly believe it is a good starting point and you’ll never regret it. The price is reasonable for the chance to have a whole lighting studio and the rainbow in your bag. 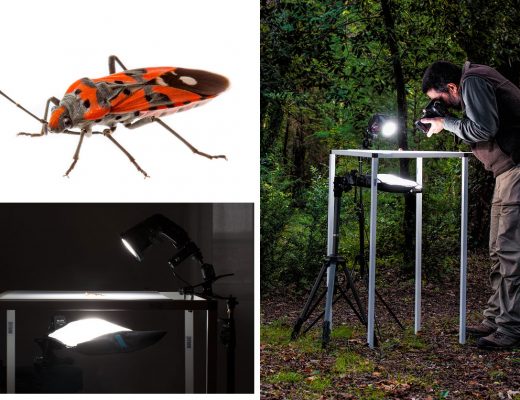 The new Rogue FlashBenders v3 are an improved version of a product that I first tried 10 year ago,... 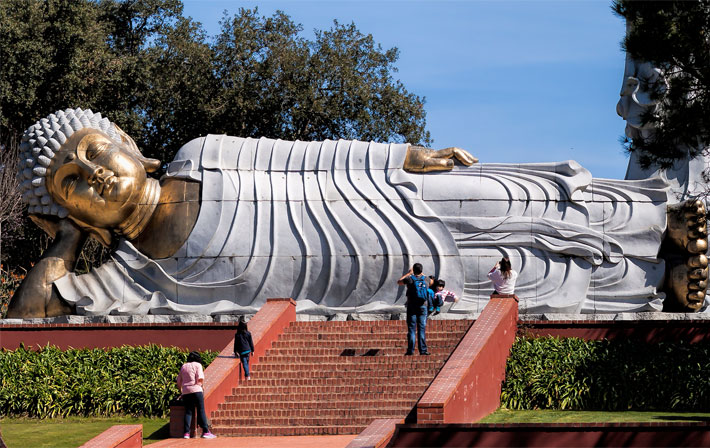 Panoramas are something that became second nature to me since digital arrived. The possibility to create, with digital stitching,... 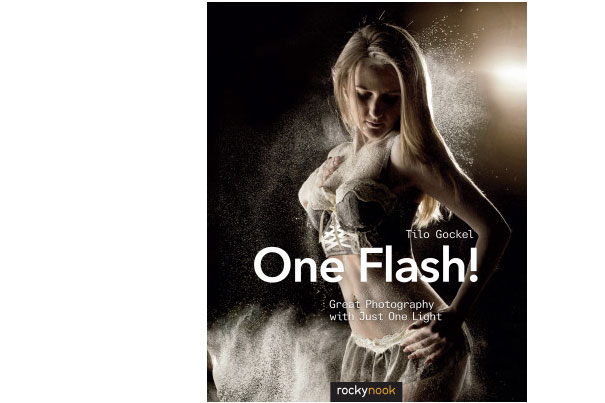 Creating great photography with just one light is accessible to more people than many initially may think. The photographer...