A team of 3D artists and coders who bring a combined 20 years of experience developing plugins for Cinema 4D, Rocket Lasso has just released a groundbreaking plugin for Maxon’s software. 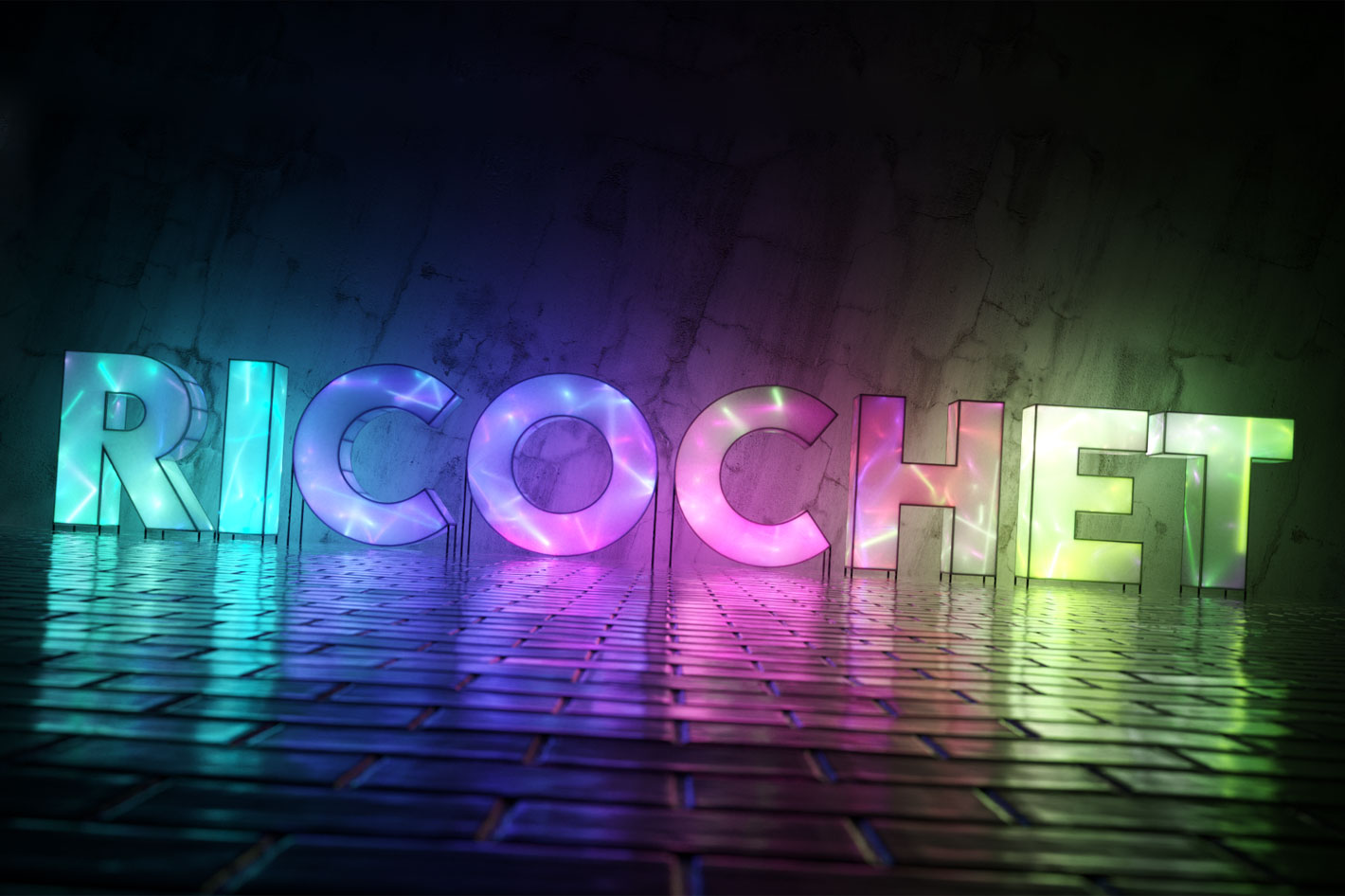 Unleash the power of splines with Ricochet, the newest tool from Rocket Lasso for Cinema 4D. This plugin behaves like a particle system for splines, by automatically animating splines in Cinema 4D.

Rocket Lasso is the brainchild of Chris Schmidt who for two decades has been providing workflow enhancing plugins, tutorials and live streamed knowledge to the Maxon community. With a focus on openness and community sharing the team at Rocket Lasso has created hundreds of hours of tutorials that go beyond the basics and live streams answering questions directly from the audience. Each and every Wednesday, artists can find Chris on Twitch, diving into an endless variety of topics as he tackles questions live from the audience.

Rocket Lasso’s team is also heavily involved in the motions design local community in the Midwest, founding the long-running user group Chicago C4D which brings artists, students, and the studios of the Chicagoland area together to celebrate 3D in motion design. Also co-founding the Half Rez event, the Midwest’s largest annual motion graphics conference. The team has worked on movie titles and credit sequences including Mission: Impossible – Rogue Nation, Dumb & Dumber To, and Krampus.

Now the team has introduced a groundbreaking plugin for Cinema 4D. The aptly named Ricochet, they say, “behaves like a particle system for splines by automatically animating splines to “ricochet” around your Cinema 4D scene or even within models. Ricochet pre-calculates the entire path of the splines, so there is no need to guess where it will end up or wait for the timeline to play every frame.” Tired of your splines NOT bouncing off of objects? 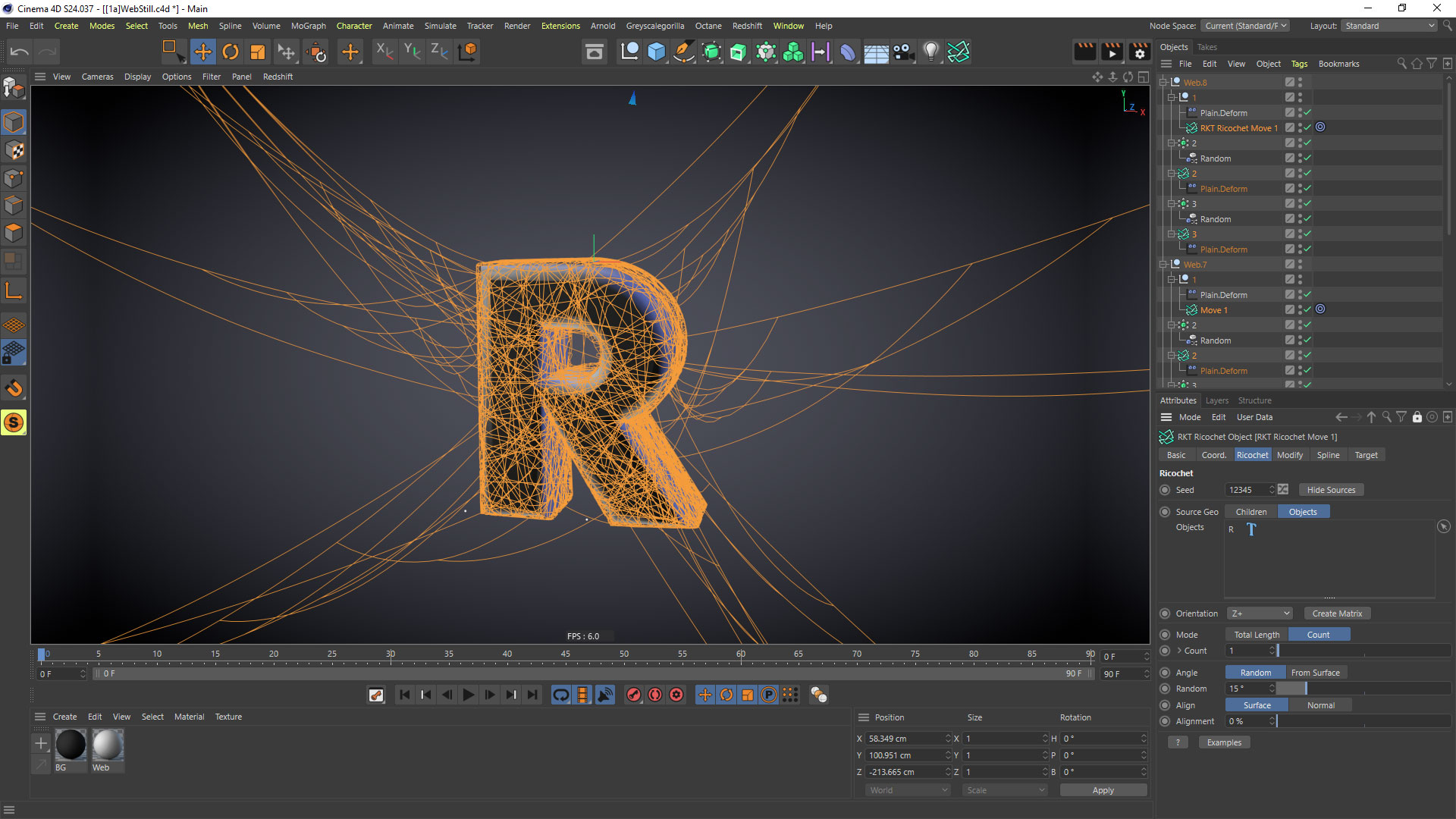 Ricochet automatically animates splines ricocheting around your models and scene. You can have them bouncing around forever by setting the Rate, Surface Alignment to wrap splines around objects, or you can dynamically fill volumes of any model or space over time with Growth. Spline segments can be colorized with built-in random color, greyscale, or driven by MoGraph Effectors. Use Cinema 4D’s Matrix object as the basis to create as many Ricochet origins as you want and Fields to drive the advanced interactions with Ricochet’s parameters. 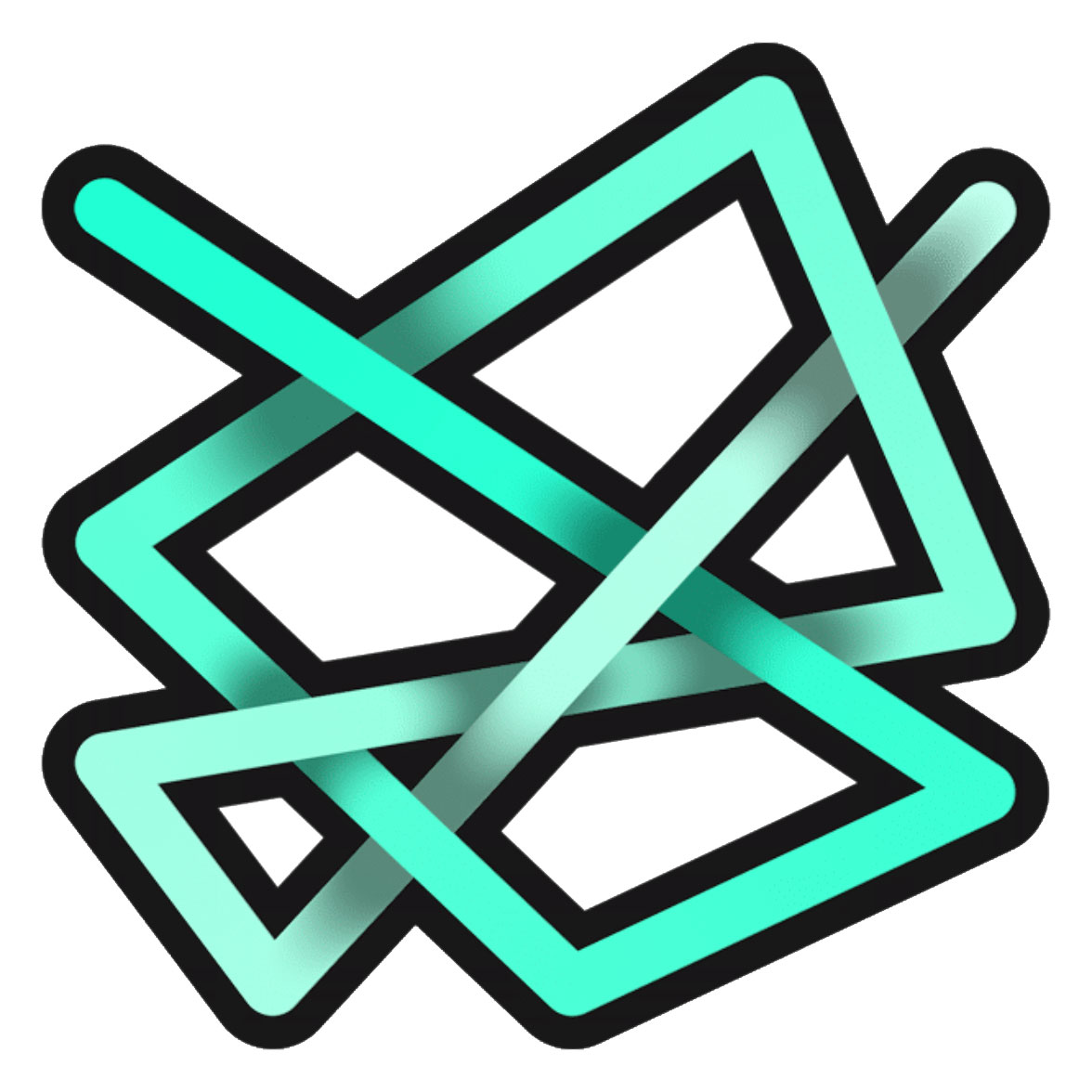 Ricochet is compatible with Cinema R20 and greater on Windows and macOS. The plugin costs $79.97 and you get one copy of Ricochet, licensed for one tower and one laptop. It’s a 105MB download that opens new options in terms of creativity, enabling looks virtually impossible to achieve before. So, here is the question again: tired of your splines NOT bouncing off of objects? 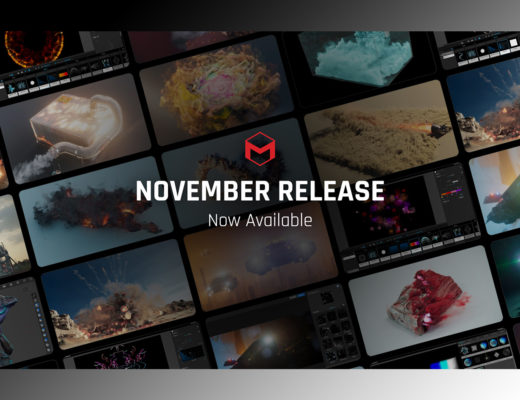 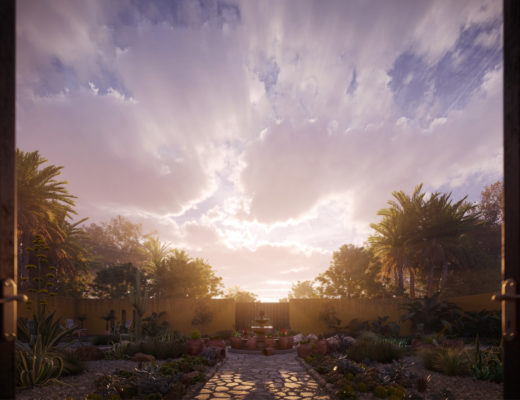 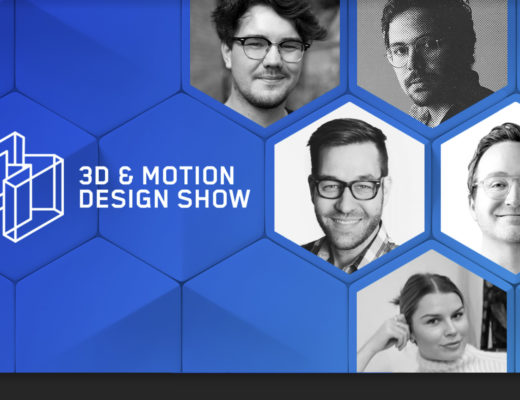