A high-quality remote follow focus that upgrades easily from one channel to three.

RT Motion’s MK3.1 should be on the radar of anyone looking for a system that can grow with them…

I’ve been on a bit of a remote follow focus kick lately, looking at a couple of affordable units that offer a lot of bang for the buck — ikan’s Remote Air One ($1499) and Cinegears’ Wireless Follow Focus Express ($1989).

But I thought I was done writing about follow focuses for a while, until I came across one more that should definitely be on the radar of anyone looking for a system that can grow with them. 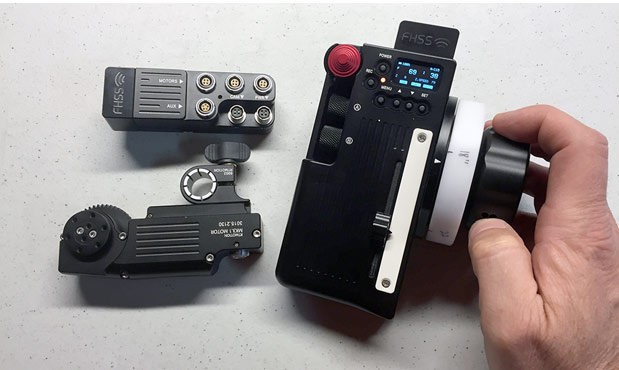 To add channels to the MK3.1, you don’t have to buy a different controller, because the controller you get with a single channel purchase already has controls for iris and zoom built-in. You also don’t have to add additional receivers for those extra channels since the MK’s standard receiver (which is tiny, by the way) can already manage three channels from the start.

To add iris or zoom to your system, all you need are additional motors, and those cost about $2000 — a little more expensive that typical motors because they include some electronics that you’d otherwise find in a receiver, but still respectable for a high-quality, low-noise, brushless motor.

So that’s why I tracked down the MK3.1. For roughly the same, you can get similar straight-forward but high quality single-channel systems like the Heden Carat or the Axis1. But with those, you’re locked into a one channel solution for good, with no way to expand later on.

Anyway, I got a chance to work with the MK3.1 for a few weeks (as a single channel system), and was really impressed with everything about it. Here are some  impressions, along with a demo video…. 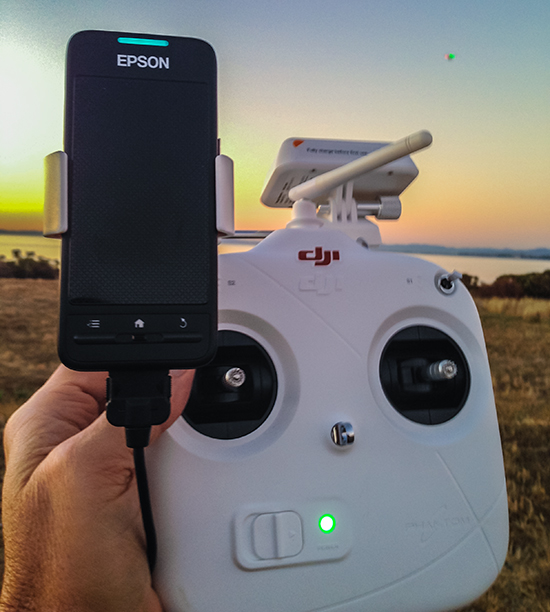 Control iris with the slider, and zoom with the A and B knobs, or the optional red thumbstick seen here.

THE RECEIVER AND MOTOR 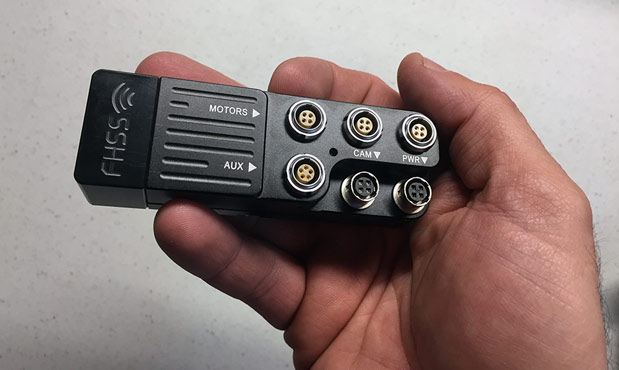 This is one of the smallest receivers I’ve come across, and by far the smallest that supports up to three motors. 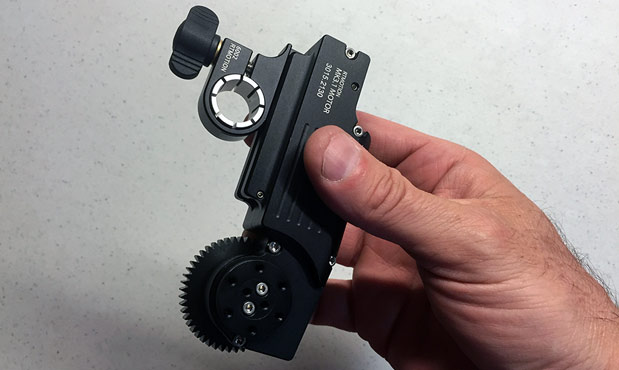 The MK3.1’s motor is quiet, smooth and zippy. 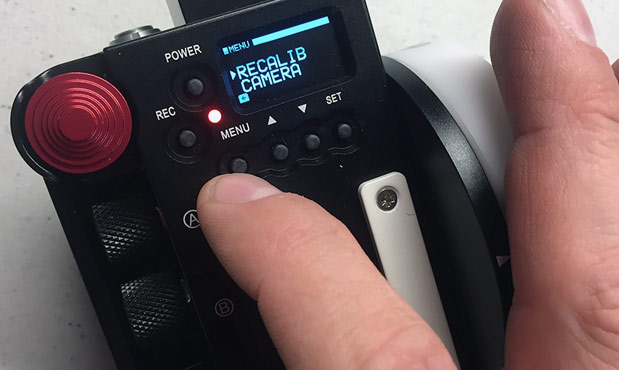 You can figure out pretty much everything just by scanning through the viewscreen’s menu options.

The one issue you should weigh carefully when investing in a system like the MK3.1 is the fact that RT Motion is a small company based in the U.K with no dealers in North America, or elsewhere for that matter. All support and shipping is handled by RT Motion, and with that goes some of the familiar woes of dealing with a small, far-off company. For instance, I’ve noticed some existing customers complain about waiting days for email responses from customer service, and longer-than-expected waits for replacement gear, along with the higher costs of overseas shipping. When your gear has issues, that kind of stuff can drive you crazy. RT Motion also currently has a 4-6 week lead time on getting new orders shipped, and that’s been the case for at least several months.

There’s also been a lot of competition lately in wireless follow focuses, and some promising developments on the horizon such as the TiltaMax 3-channel system to be distributed by iKan (though, to be fair to products actually shipping, the TiltaMax has been “shipping real soon now!” for more than a year and a half, and still hasn’t made it out the gate).

Having said all that, I personally wouldn’t let any of that dissuade me from investing in an MK3.1. RT Motion has been in business for years, selling multiple versions of the MK, and developing a good reputation for quality among users I’ve come across. My own experience with the MK has been rock solid, and I’m not aware of any other system that gives you not only a great single channel option, but also an easy and relatively affordable path to upgrading to iris and zoom control as well.