Stu Maschwitz and the team at Red Giant software are at it again with their newest Red Giant Films short, this time paying homage to a video game that I remember from the PS2, and I'm talking about RUN LIKE HELL, a clever film that leaves me eagerly waiting for a full length follow up.

The story is simple.  A guy who has waited 10 years to ask out Laura, the girl of his dreams, decides that today is the day to do it.  Little does he know that aliens have other plans!  Shot entirely on a GoPro, and with the bulk of the film shot in one take, Maschwitz (playing the lead character in body only) straps the GoPro to his head, and walks from our protagonist's house to his, hopefully, soon to be girlfriends house, head down reading his practice speech, as strange things go on around him.  What I like about all the Red Giant Films is that they are really a showcase for what you can do with their cool array of applications and effects (I saw you in there Trapcode Particular).

One thing that I found very interesting about the short is the fact that Maschwitz strapped the GoPro to his head, and added no image stabilization or GoPro wide angle lens correction in post.  The RGF's team actually created their VFX with the that same wide angle look, so that everything matched. 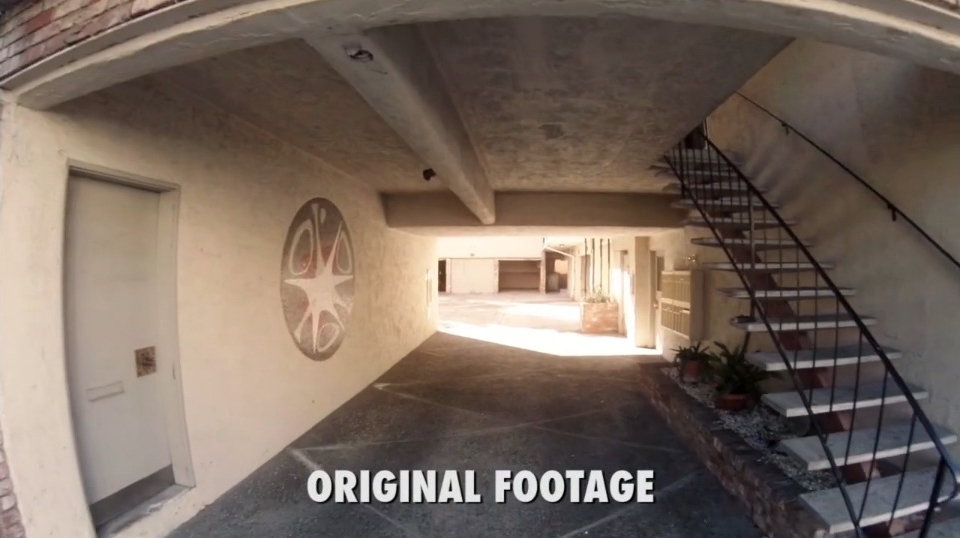 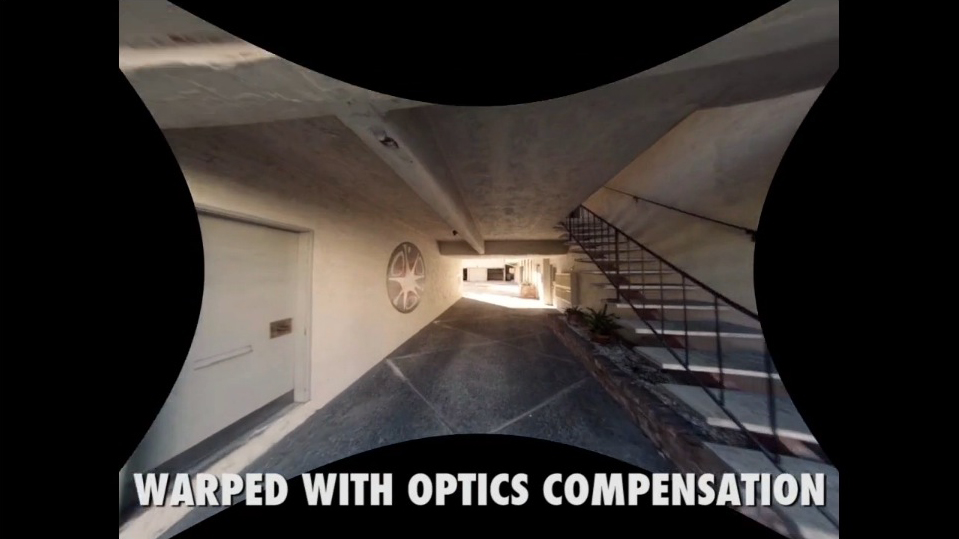 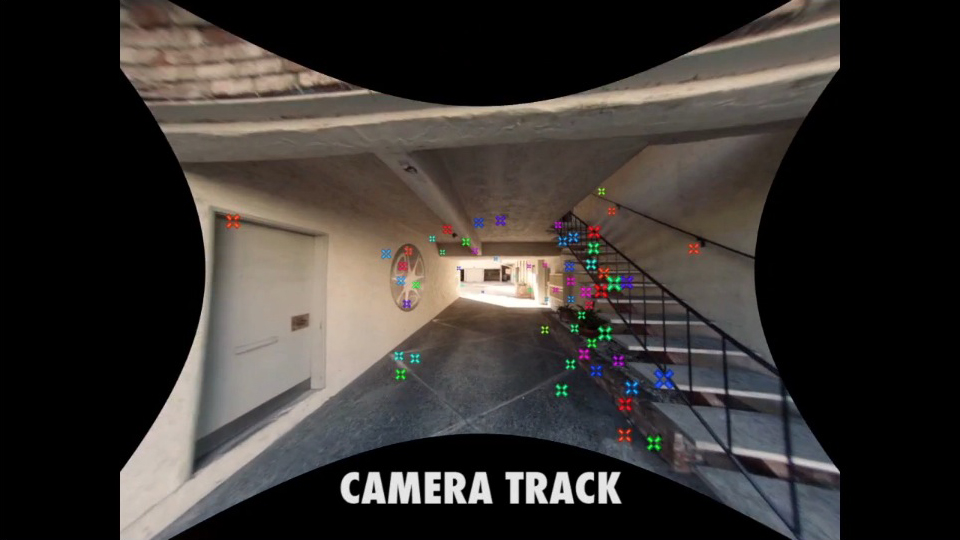 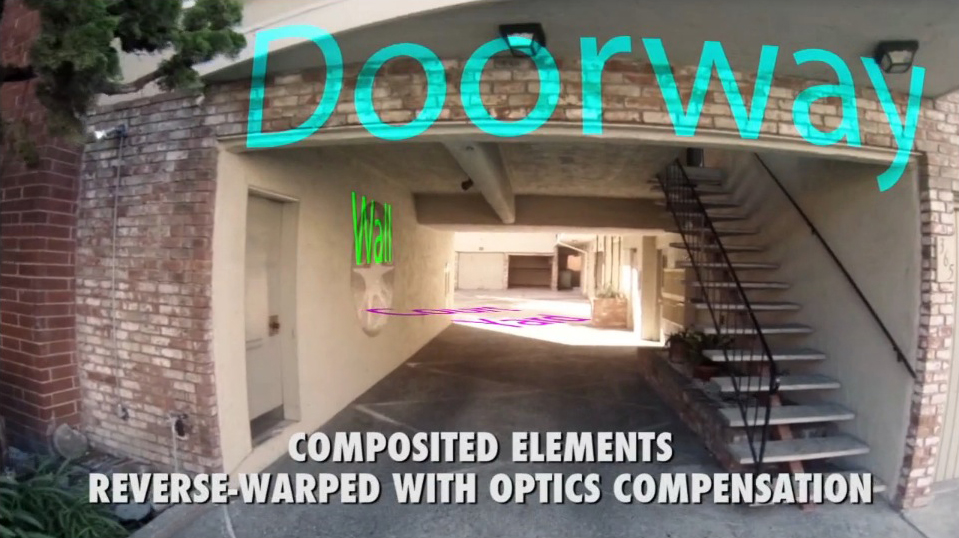 In the end you're looking at a cleverly shot short with great visual effects, precise sound design (listen with headphones if you can), and a clever story that has me hoping that the feature film is not that far off!