From its start selling energy drinks, Red Bull has expanded into an international brand with streaming video through Red Bull TV, the Red Bull Records independent music label, and sponsorship of dozens of athletes, teams, and events. For the past seven years, Red Bull Media House, a subsidiary of Red Bull, has overseen all of the company’s communications and media, taking Red Bull to the next level as a full-fledged lifestyle brand. Andreas Gall, the chief technology officer at Red Bull Media House, gives wings to emotional content that connects people with the international Red Bull brand.

Adobe: How did Red Bull Media House get started?
Gall: About seven years ago, I met with the CEO of Red Bull, Dietrich Mateschitz, and he asked me to be part of Red Bull Media House. The idea was that we would pull together the print, video, audio, and digital projects across Red Bull and concentrate all of that fantastic creative energy in one location. I have a lot of experience in broadcast media, so I understand how to bring stories to life. From the way I see it, my job is to keep on top of technology and technological strategies to push the envelope on how we explore people, stories, and ideas. 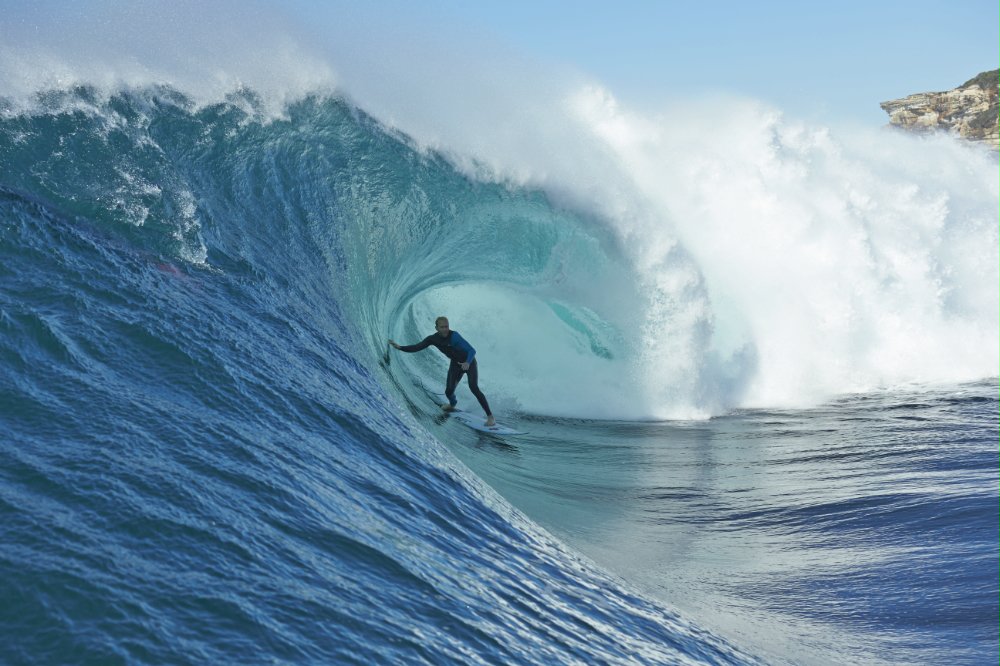 Adobe: What does Red Bull Media House do?
Gall: We handle all of the communications for the entire Red Bull family of companies. That includes especially coverage of Red Bull's events, from sports to music and more. We’re much more than just TV commercials and magazine ads. We produce exciting short and feature-length films, engaging video magazines, and even deliver live coverage of international events through Red Bull TV. If you look at the Red Bull Content Pool, we have a massive online archive of more than 120,000 assets produced by Red Bull Media House—and we’re adding new content every day.

Much of our content covers high-action sports, which has been the core of the Red Bull DNA for years. We’re always looking for new ways to find really emotional content and bring our audiences closer to the athletes’ experiences. 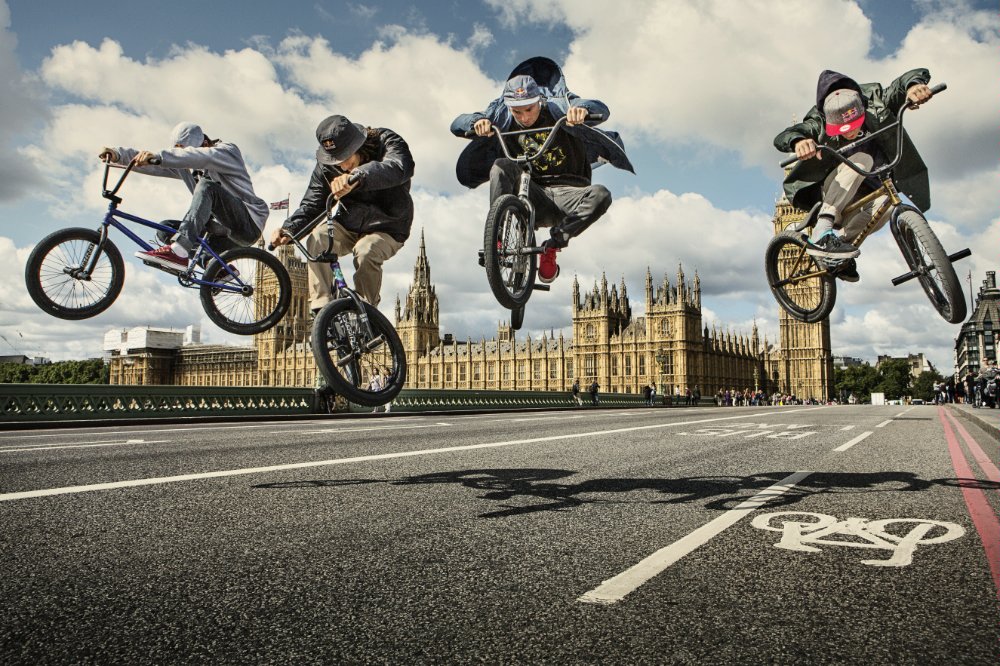 Adobe: Why did you make the switch to Adobe Creative Cloud?
Gall: If there’s anything we know at Red Bull, it’s the importance of pushing the limits. We have a lot of great ideas that we’d love to see—like enhanced visualizations and biometrics—that don’t have a solid technological answer yet. That’s why it was much less important for us to find a system that worked for where we are now, and more important to find a motivated partner who was willing to work with us to change the media world.

I really like how open Adobe is to exploring with us. Adobe comes from a very creative background, so the product development teams are very interested in ideas and concepts that will lead to new creative expressions. We’ve had meetings with Adobe about working with Premiere Pro and XMP, and we’re starting to paint a picture of how we want to evolve together. 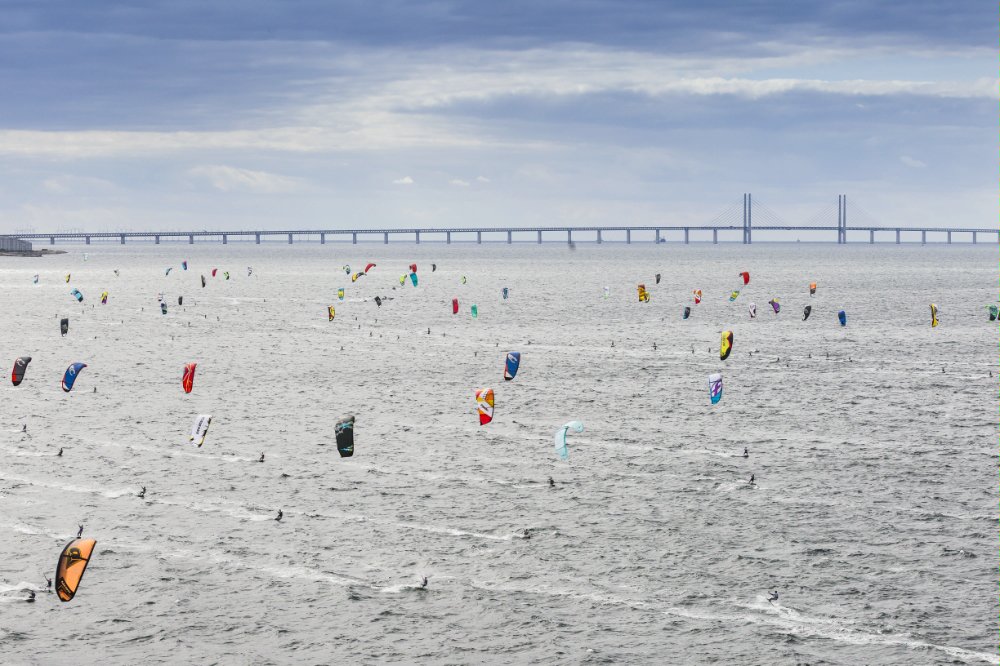 Adobe: What Adobe applications are you using?
Gall: We’ve had people working with Adobe Photoshop and Adobe After Effects for years, but the biggest change has been our switch to Adobe Premiere Pro CC. It’s going to be central to the architecture that we’re planning with fast edits and fast production. Once we’re fully switched over, we’ll standardize on Adobe Prelude CC to streamline production even further. With everything going through Prelude, we’ll reduce ingest and make edits considerably faster.

We’re starting to dive into the rest of the applications available in Creative Cloud as well. There’s been a lot of interest in Adobe Story CC and Adobe Anywhere to encourage creative collaboration around the globe.

Adobe: What is the future for Red Bull Media House?
Gall: We’ve got some ideas for how we want to move forward. For example, we think it would be fantastic if we could really connect athletes with fans by giving athletes the ability to create and upload their own media. This is just one of many ideas we’re exploring, and Adobe is with us every step of the way.