The new Profoto B10 Plus is not only a flash for still photography but also a video light, as it offers continuous light with adjustable brightness and color temperature. 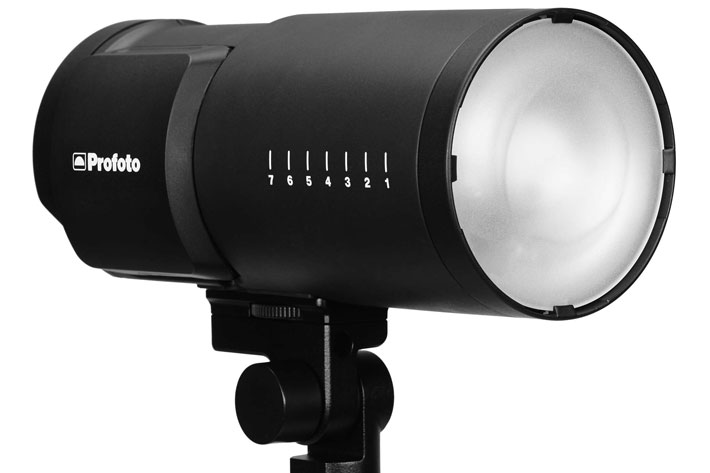 Profoto has a new flash out, the bigger brother of the successful B10. With the B10 Plus, photographers have twice as much power as with the B10, and then times more than the average speedlight.

Despite the extra power of the B10 Plus, owners of the Profoto B1 series should not worry, says the company. The new flash does not compete with the larger flashes from Profoto, being in a different category, designed for those who need to move between locations and carry their lighting system with them all the time. It’s slightly bigger than the B10, but still small enough to carry with your other gear.

Size matters when you’ve to move and move fast, so what can be carried around always represents a compromise. Profoto says the company is not big on compromise, and that’s the reason behind the creation of the Profoto B10 and now, it’s ever so slightly bigger brother, the Profoto B10 Plus. 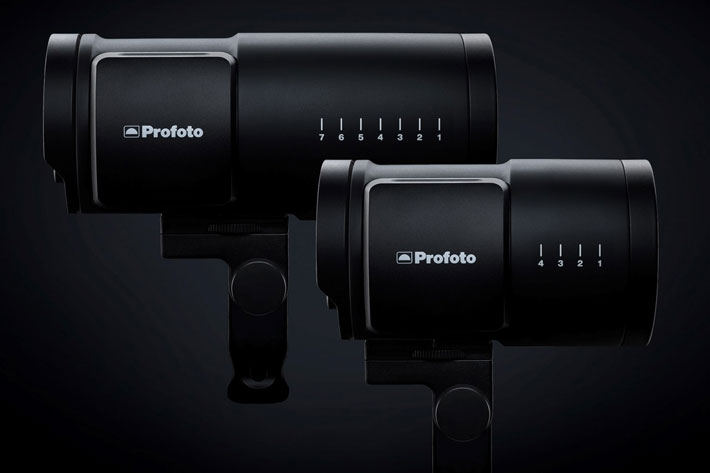 Despite its small and lightweight appearance, the Profoto B10 Plus packs a considerable punch. Twice as powerful as the B10 the B10 Plus gives you ten times more light than a speedlight. The B10 Plus is also a continuous light that you can use for both stills and video. And lt’s easy to use. A separate dial on the B10 interface allows you to adjust both brightness and color temperature until it blends perfectly with the ambient light.

The continuous  LED light has a maximum output of 2500 lm, a dimming range (%) from 100-10%, a color temperature adjustable between 3000-6500K (+-500K) and a color rendering (CRI) between 90-96. It should be noted that, as Profoto states, “there is no numerical color temperature scale in the display because it will only display a false sense of accuracy. If exact accuracy is required for a specific application, we always recommend measuring with a color meter. This is because the actual color temperature will differ depending on where the light bounces and which light shaping tool is used. On top of that there is also a nominal color temperature difference of +-500K between individual units and a color temperature drift during the lifetime of the LED.” 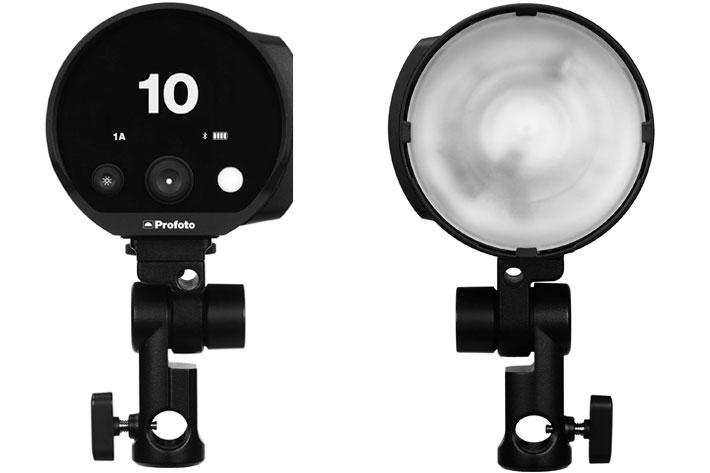 “The B10 Plus uses the same stand adapter and battery as the B10” Göran adds, “the stand adapter can be quickly removed allowing you to mount the B10 Plus on any camera tripod. The battery too is just as swiftly replaced, and you can charge it while you’re using it.” The ‘no compromise’ approach introduced with the B10 continues with the huge range of compatible Profoto light-shaping tools. Profoto´s compact and lightweight OCF series is the perfect choice for light shaping on location. If they´re not enough, there are 120 more to choose from in the full Profoto range. 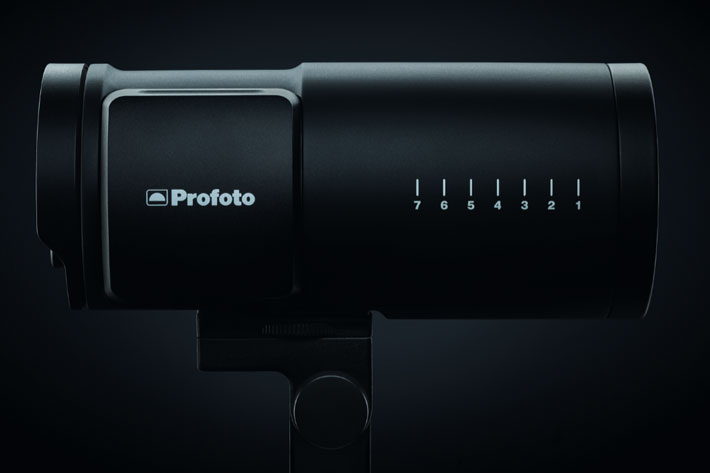 B10 Plus available as a duo-kit

Ultimately, like its slightly smaller brother the B10, the B10 Plus is, as Profoto likes to say, a big light in a small package. And the extra power means the possibilities are enormous. Göran concluded. “we call it ‘more power of small.’ Because there are more possibilities to be creative with light in so many more ways. The opportunity to let your imagination run riot on any location.”

The Profoto B10 Plus is available as single head kit or two head “Duo-kits” including a Profoto backpack. The single unit costs around $2000 with double that price for the duo kit. Obviously, Profoto is not the only company offering this type of solutions, so those interested should look at brands like Broncolor or Godox, for alternatives that, in some cases, may be more affordable. 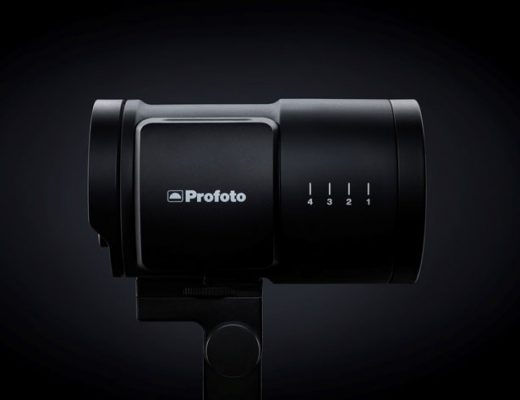 The new Profoto B 10 is the company’s smallest ever cordless off-camera flash, presented as a big light in... 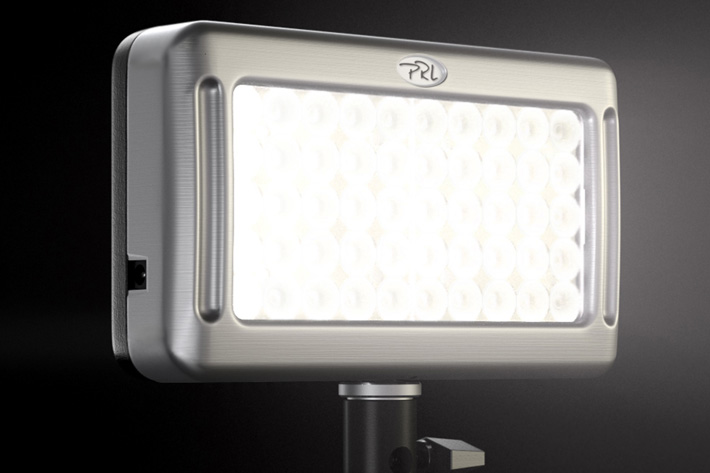 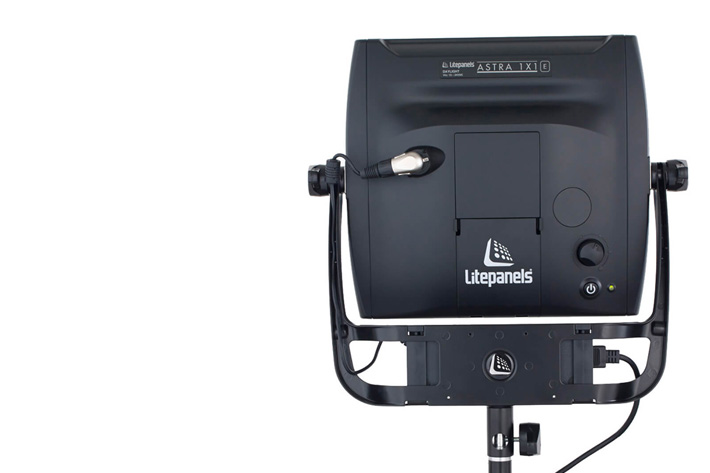 If you want to start your holiday shopping in a light tone and LED panels are in your list...