Pre-production is a busy time for a filmmaker.  Meeting and hiring cast and crew, securing locations, making budgets, contracts and deals, writing final script tweaks and a thousand other things will occupy all of the available time.  One of the main things that typically falls by the wayside is properly preparing to capture the best audio for each scene filmed.

I recently wrote a post called “Don’t Just Get the Shot” which talked about making sure to get all of the audio extras while you are still on set.  It offers ideas on capturing the audio that will be needed from production to enrich the final sound editing and mixing.  This post will go back a bit further, so that filmmakers might consider the audio as they plan the shoot. 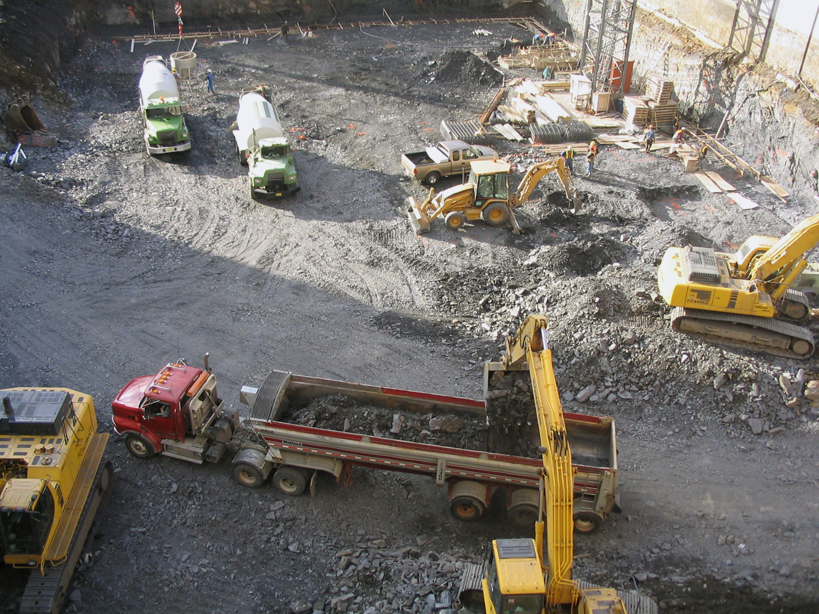 Pre-production should include a meeting with both the supervising sound editor and the location recordist.  These voices will add specific advice regarding audio needs and also additional storytelling elements of sound specific to your project.  If bringing on a supervising sound editor at this point sounds insane you will understand when you get to the post audio process.  If you had no sound advice prior to the shoot you’ll likely hear them say – “I wish you had spoken with me before you shot.”

Often, when location scouting, filmmakers will bring the Director of Photography to make sure that they’re choosing the right spots for the best images.  A skilled DP’s expertise will offer many insights and strategies for the images, shots and overall look of the project.  It’s considered a no-brainer to meet with and discuss the shoot with your camera team.  Typically however, in the excitement of the moment, no one is really listening to the location.  A sound professional will be focused squarely on that as well as possible wireless frequency problems, mic’ing strategies and other audio specific ideas.

Some personal examples from the last two decades of my experience: the “perfect” location had a garbage processing plant just out of view.  Although things like that are easy to frame out of the picture filmmakers often forget that there is no way to “zoom in” on the sound.  In this example, once on set, the location recordist explained that there was simply no way to record clean audio for the scene.  The sound of the huge compressors and trucks was nonstop.

On another feature the “perfect” location that was chosen was situated just outside of a huge building complex’s air handling unit – a massive device that made an unbelievable amount of noise.  This was a different location recordist, but the comment was the same – “this will be unusable audio.”  These were not students making their first projects, these were professional productions with experienced crews following the main preproduction goal to “get the shot.”

Of course, once you are on set there is no turning back.  The crew and cast are in place and the choice that is made at that moment is to “fix it in post.”  All perfectly reasonable and fine as long as the director and producers know that this will entail additional dialog editing, additional dialog recording (ADR) in a booth to picture, additional actor fees and increased post audio personnel, time and costs.   Typically however, many productions have neither additional money or time in these final stages of post.  Anyone with experience knows that ADR can be a difficult situation for both the performers and for the director.

Every production has tough choices to make.  Many professionals decide that the image requirement supersedes the audio requirements.  When this is a pre-production choice then typically these additional contingencies for post are accounted for.  I was supervising sound editor on a feature that was ADR’d for almost 90% of the dialog.  It was a choice made at the preproduction stage and allowed for some very creative things in post production mixing.  Often however, the choice is not made at the start and the ugly reality doesn’t hit until the everyone has assembled on the location ready to shoot. 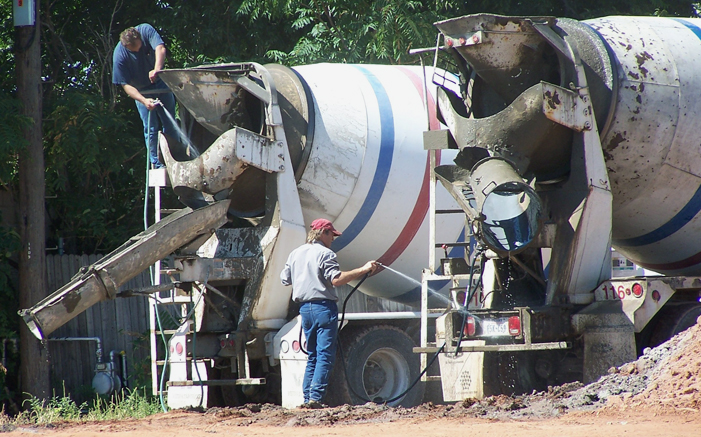 Unless the director or producer is extremely well versed in audio recording, editing and reproduction it is highly recommended that an audio professional be brought in during the preproduction process for consultation.  These audio pros have been there and done that.  They might offer sound mitigation solutions when a noisy location is the only choice, or offer prior unheard of comments about the aural unsuitability of the desired location.  The location might not change but at least the ramifications of the location’s choice will be a part of the discussion.

Planning for audio is not just another element of good producing.  Great audio is a key element of every stage of a project’s timeline.  From rough picture edits to temp sound mixes, all edits require great recordings.   There will be certainly be audio moments that will need to be fixed or re-created, but by reducing that work more time and money can be focused on enriching the storytelling with sound.  Supervising sound editors and a skilled sound team add immeasurable depth to the final result of a project.  Watch a sci-fi or horror film without the audio and the suspension of disbelief quickly evaporates.

During pre-production don’t forget the audio: discuss story elements, additional recording elements beyond the dialog track and plot strategies to capture the best sound at each location at all times.  Have an audio pro consult on the locations.  At the very least take a moment when scouting to stop looking at the place and listen to it.  Investigate the immediate area around the location as well – are there nearby schools with periodic “bells” or loud outdoor activities, businesses that require semis and trucks to do their business, is it near an airport or any other noise making situations?

Create a strategy to how the location audio will be recorded.  And remember to be sure to capture the extra actor’s walla (crowd mumblings), some of the Foley specific to your story (human actions like cooking or skateboarding), wild lines of your character’s dialog as well as the location’s atmosphere’s while you are situated at any given locale.  Fill your bag with lots of “B-roll” audio.

Stop and listen to the surroundings of the set and capture anything and everything that is unique.  If you spend any amount of time and money on a wonderful location make sure to capture all the great sounds there and not only the amazing images.  Don’t fool yourself into thinking that you will recreate all of those sounds in post.  Create a sound effects library for your post team.  Get them while you are there on location and make them a permanent part of your production. 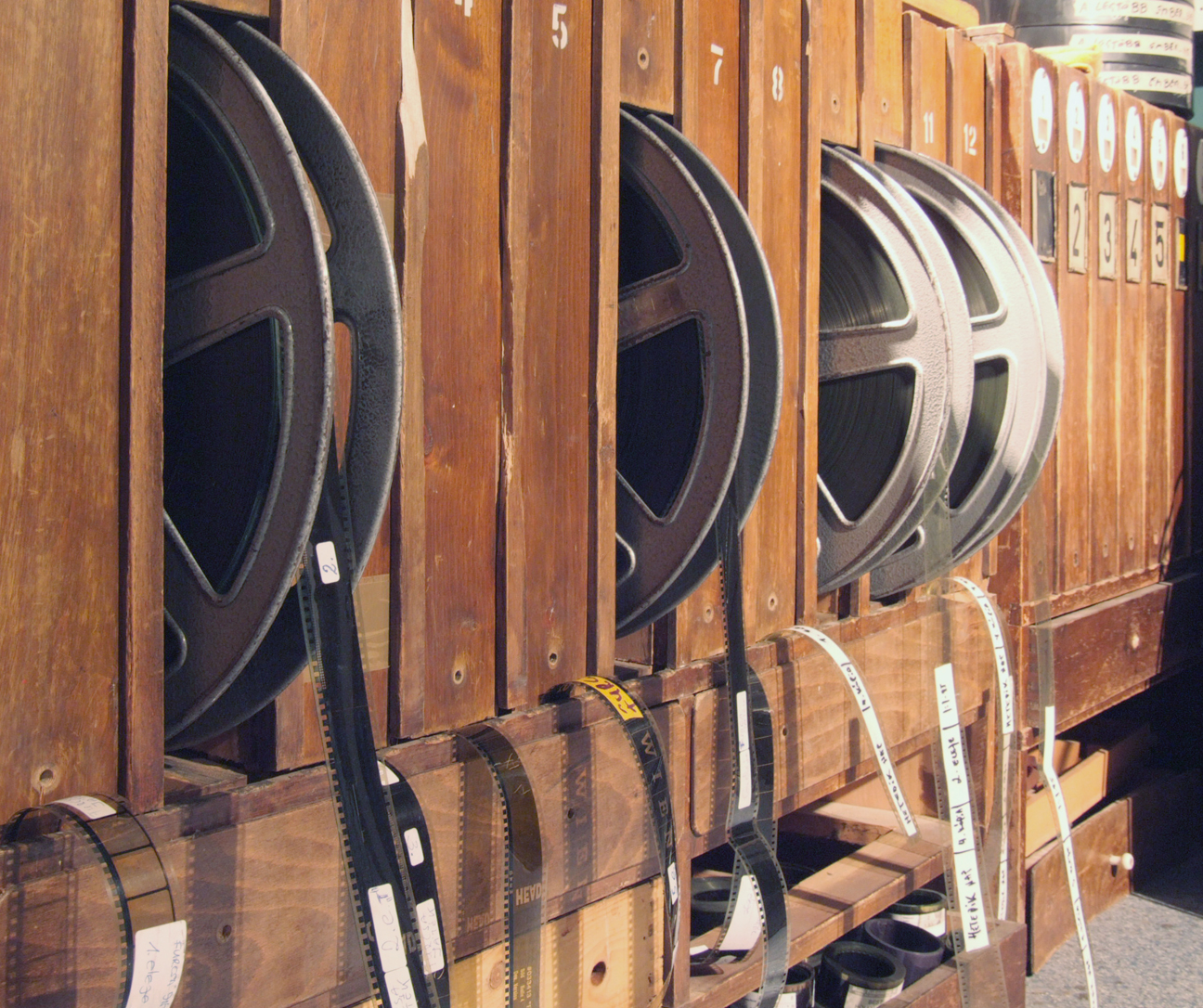