A warm southern accent betrays his Georgia roots as Donovan Adkisson describes his start in Internet broadcasting. “My real education in podcasting began when I launched my SouthGeek web site with the SouthGeek Ramble and Review podcast.” It was a technology show, admittedly one of many on the web, but Adkisson had a new angle. “I hadn’t found anyone from the South who was doing a technology podcast. I was hoping to create a thriving community of southern geeks and nerds.” It didn’t quite happen that way, but he made some new friends and learned a lot about the process of creating audio content for broadcast. After 63 episodes, Adkisson shut that show down, but the podcasting bug was in him.

Today he produces five different podcasts, including Ben on Beer, his most popular show, and recently published an eBook on his experiences, called Podcasting: Year One. Like so many emerging Internet broadcasters, Adkisson relies on Adobe Audition for his audio postproduction. 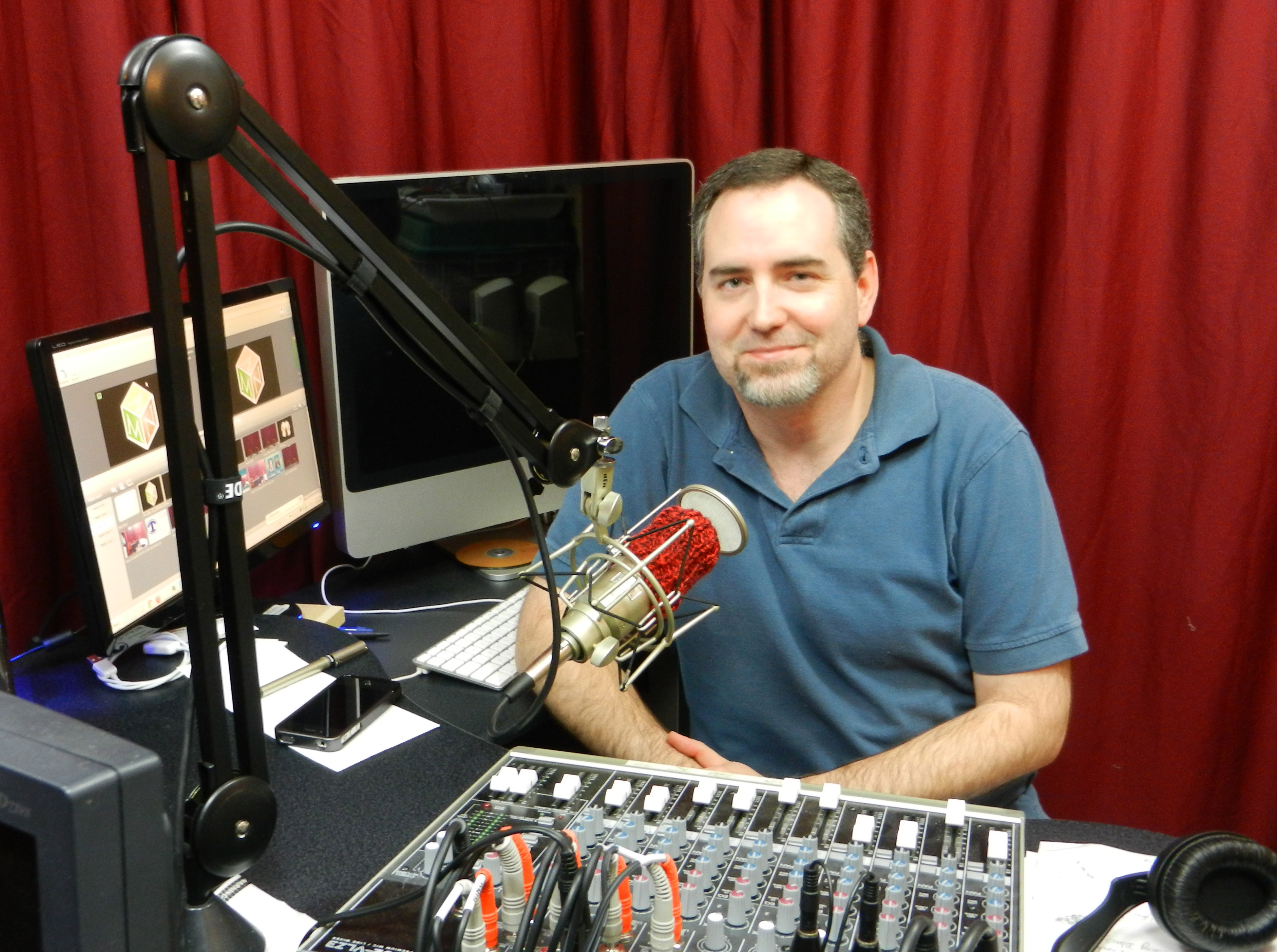 The Evolution of Broadcasting
A big shift is happening as traditional radio broadcasting moves increasingly to the Internet. Radio content is almost always repackaged now as podcasts, and a whole new generation of commentators and documentarians is emerging as “Internet broadcasters,” delivering content on topics that cover the whole spectrum of the human experience.

Internet broadcasting faces many of the same sound quality issues as traditional radio. To get good audio, podcasters need good microphones and they need tools to optimize voices, mix in other audio tracks and deliver complete, professional-sounding material to their web sites and podcasting distribution hubs.

Some of the new podcasters were already experienced production professionals, such as Kanen Flowers and Larry Jordan, who host popular shows on production tools and workflows. Many others are newer to the game and are learning by experience what it takes to create great audio productions, like Donovan Adkisson.

Podcasting with Adobe Audition
“It’s kind of ironic, because I was quite shy growing up, but I’ve always wanted to create a community where people could freely share their ideas and opinions,” recalls Adkisson. “I ran a BBS (Bulletin Board System) when I was 16, which got me hooked on creating forums and ultimately led to me to podcasting.”

His very first podcast was recorded on February 2, 2011. “The quality and presentation were terrible, but you have to start somewhere,” he laughs. He discovered Adobe Audition soon after. “I liked the familiar Adobe layout and the way everything just worked. I found Audition to be more task-focused and the sound quality is much, much better than some of the other programs out there.”

“I love the effects and the fact that they are non-destructive,” Adkisson continues. “I’m a trial-and-error type of person, so I test a lot of stuff while I’m teaching myself. I keep finding great things in Audition, such as the Match Volume tools.”

Adkisson records his shows using Audition on his Mac at 44.1 kH and saves them as wave files. “I try to ensure that my audio levels are between -12 and -6 when recording.  That way I have enough flexibility in post to bring audio up to the constant levels that sound the best.” 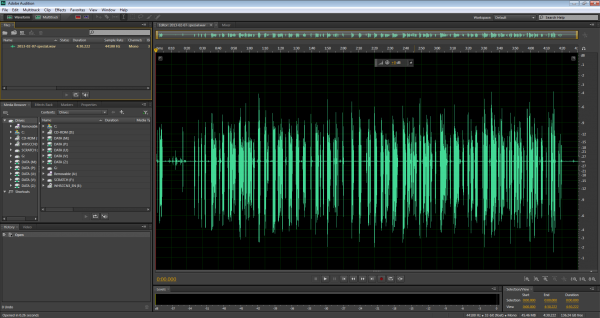 As he is recording, he adds markers to identify material for his pre-roll, or to flag issues to fix later. Once he has finished recording, he saves a copy to his network storage and moves over to Audition on his Windows machine for postproduction. “My Windows machine has a faster processor so I use it for rendering effects.”

The first step is to apply his customized Radio Style preset from the multiband compressor. Then he applies Dynamic Processing to gate and expand the audio. For this step he uses a variation of the -40db preset already in Audition. The next step is Match Volume. “This is a great tool for bringing up the quieter parts of the show – a big help when I have guests, for example, and don’t have as much control of input volume.” 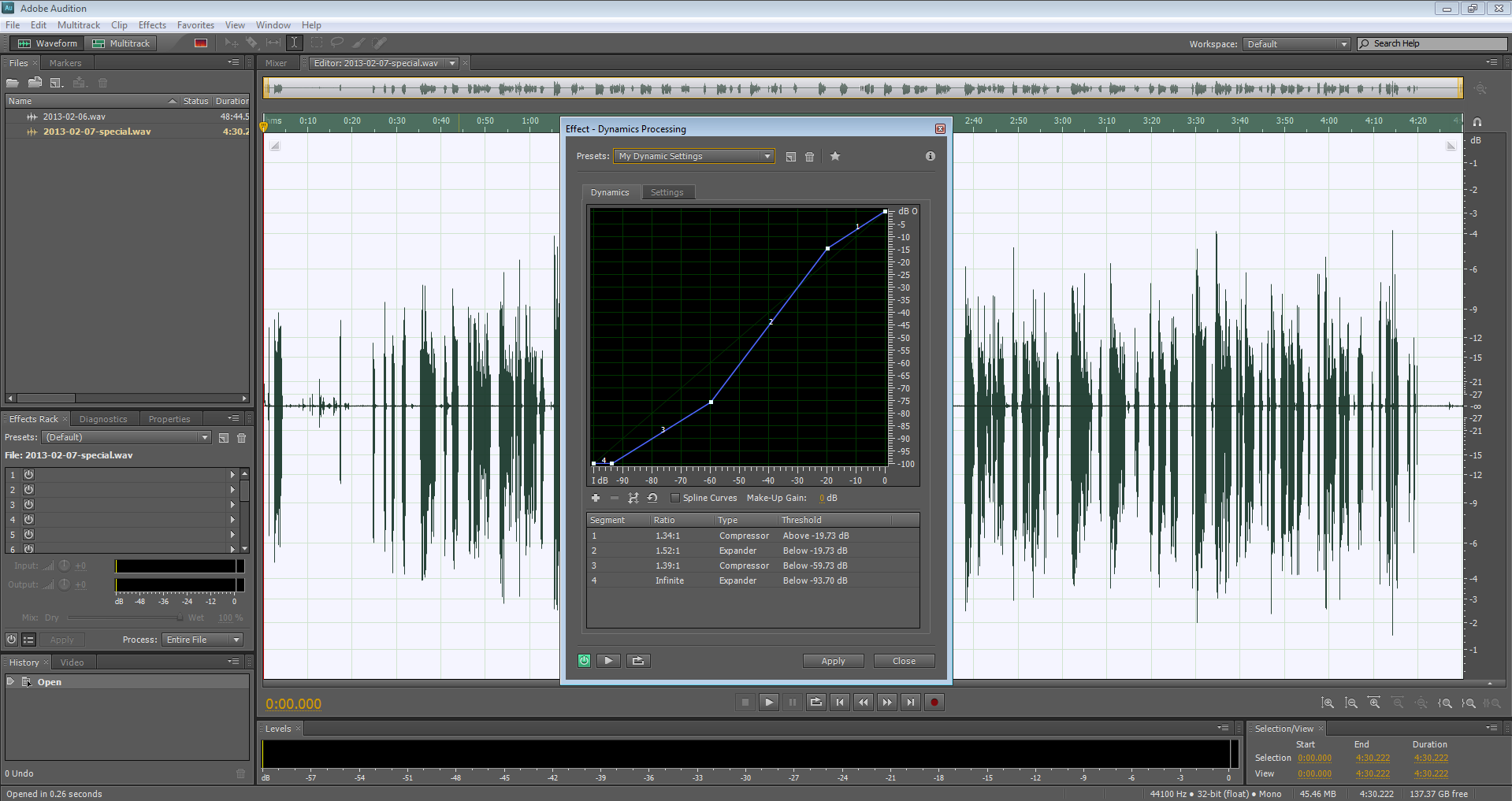 Once the audio quality has been sweetened he drops the rendered sequence into one of his show templates, including that show’s standard intro and outro. Then he cuts out silences, tweaks transitions and fixes any “ums” or audio glitches. Once the audio is cleaned up he exports the show as an 80 kb mono file for uploading. “Unless you have a lot of music, I find mono a better choice. It keeps the file size smaller. I’d rather do 80 kb mono, than 64 kB stereo, for example, because the audio quality is better.”

The future of podcasting
“I definitely see podcasting as an extension of writing, but you can’t just write a script for a podcast,” Adkisson explains. “I’ve tried that, and it doesn’t have the same live feel. There are times when you can’t get the inflection from writing that you can from speaking. That’s where podcasting excels.”

“I have no doubt that podcasting, or Internet broadcasting, will become more and more mainstream as the years go on,” he concludes. “With newer technologies that allow for easy consumption of the content, it will be as common as terrestrial radio or television.”

To read more about Donovan Adkisson's adventure's in the brave new world of podcasting, pick up his eBook – Podcasting: Year One.
To learn more about Adobe Audition, click here, or visit the Audition blog. 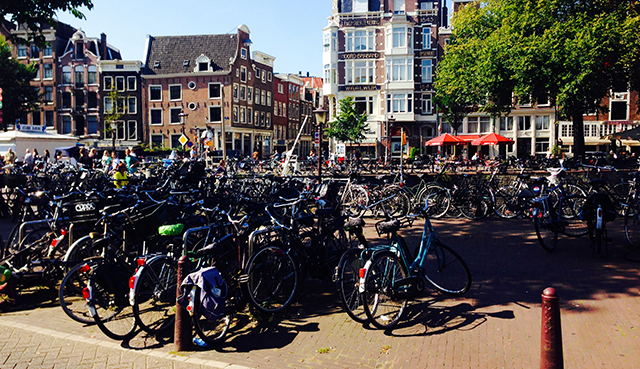 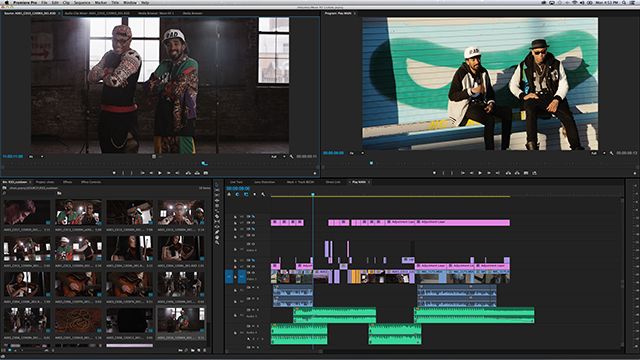 This month at IBC 2014 in Amsterdam, Adobe will preview next updates coming soon to the Creative Cloud video...