The road to launch for the PlayStation VR2 is in full swing and Yasuo Takahashi, Sony’s Sr. Staff Product Manager, has shared on the company’s blog some more information about the new headset. 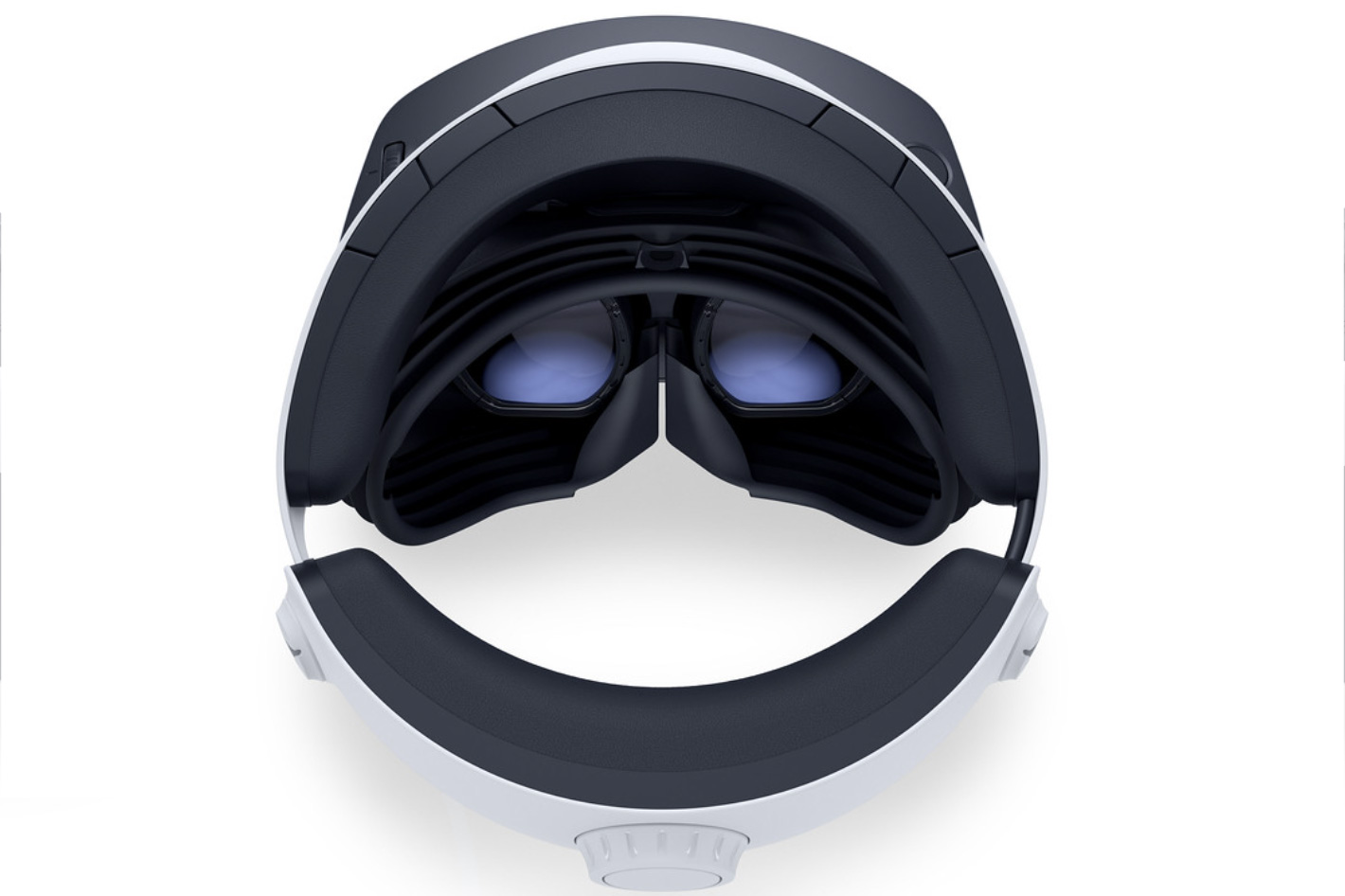 Sony revealed the final design of its new PlayStation VR2 last February and now the company adds some more information about the new headset, from broadcast options to the Cinematic Mode.

The original PSVR headset came out five years ago and this new model, while following the logic of a VR headset for a console, has to compete in a world where other VR headsets also attract, something that the next-generation PlayStation VR2 seems prepared to do: in VR Mode, players can enjoy VR game content in a 360 view in a virtual environment, with content being displayed in 4000 x 2040 HDR video format (2000 x 2040 per eye) with 90Hz/120Hz frame rate.

The design of the PS VR2 headset was inspired by the look of the PS5 family of products. When Sony’s design team created the PS5 console, they also had the next generation VR headset in mind, so you’ll notice some similarities in the look and feel. The PS5 console has flat edges as it is meant to be displayed on a flat surface, while there was more emphasis on adding roundness to the design of PS VR2 headset since it is meant to have constant human contact, similar to the rounded edges of the DualSense controller and Pulse 3D headset.

When the company announced the final design, last February,  in PlayStation’s blog, it also revealed that “there are plenty of exciting new features to look forward to in the PS VR2 system, including stunning visual fidelity in 4K HDR and state-of-art graphical rendering, enhanced tracking such as inside-out camera tracking, new PlayStation VR2 Sense Technology features such as headset feedback, and the new, intuitive PS VR2 Sense controller that creates an incredibly deep feeling of immersion.” 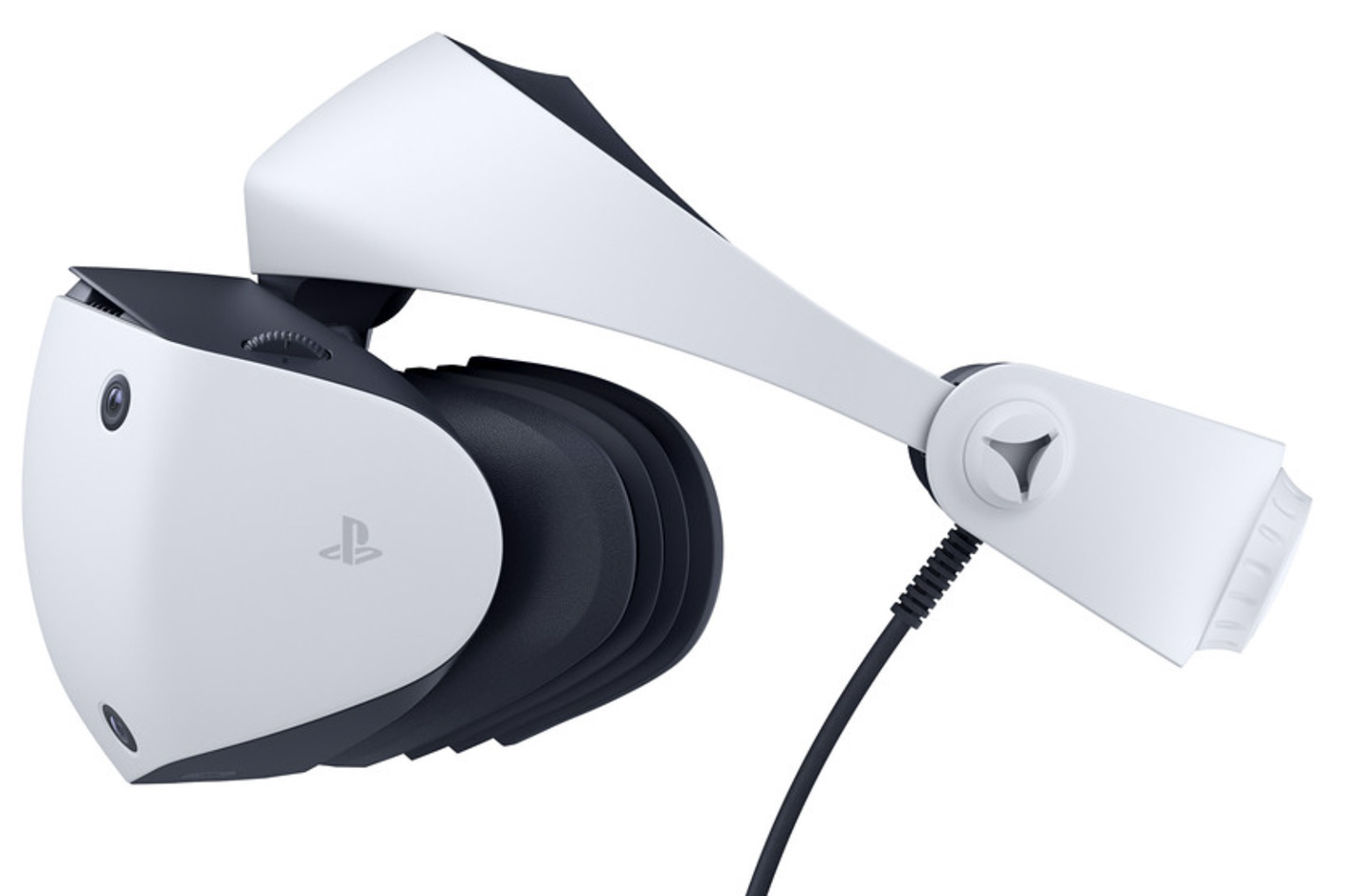 With its visual fidelity, headset-based controller tracking and new sensory features, the PS VR2 depends on Sense Technology that combines eye tracking, headset feedback, 3D Audio, and the innovative PS VR2 Sense controller to create an incredibly deep feeling of immersion. Now Sony reveals that the new VR headset also includes a Cinematic Mode, which will allow players to view the PS5 system and UI and all non-VR game and media content on a virtual cinema screen… which will be ideal to watch movies! 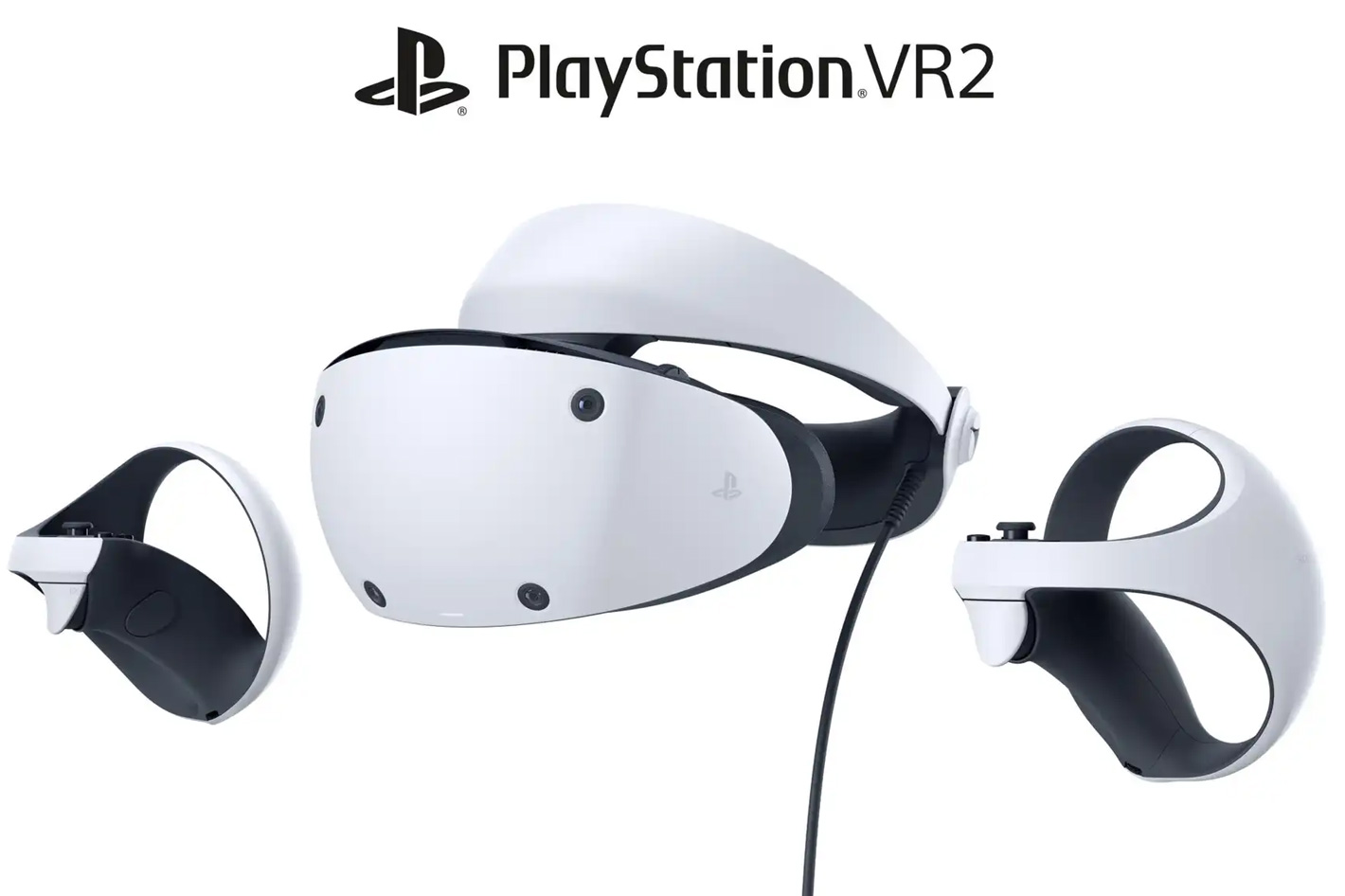 One important note about Cinematic Mode, though: content will be displayed in 1920×1080 HDR video format with 24/60Hz and also 120Hz frame rate. Sony has not shared more information about this mode, so we will have to wait to know more about a feature that represents an uncomplicated way to have your own virtual big screen at home, if you already own a PlayStation 5 console.

Because everyone is also a broadcaster these days, the PlayStation VR2 headset includes a new broadcast feature that allows you to film yourself while playing, by connecting a PS5 HD Camera to the console. For gamers, it is a great way to show your movements and reactions during a boss battle and share your reactions with your fellow gamers as it happens! For the rest of us, the Cinematic Mode may be a good reason to buy the PlayStation VR2 headset, to watch movies. After all, one of the first uses of the Playstation 2 console, when it came to the market, in 2000, was as an alternative DVD reader.