In the art of post audio, there are a lot of different crafts, skills and artisans required to pull a soundtrack together. There is some looseness here in terms of the job titles, but I thought a short primer on who is who might be in order. 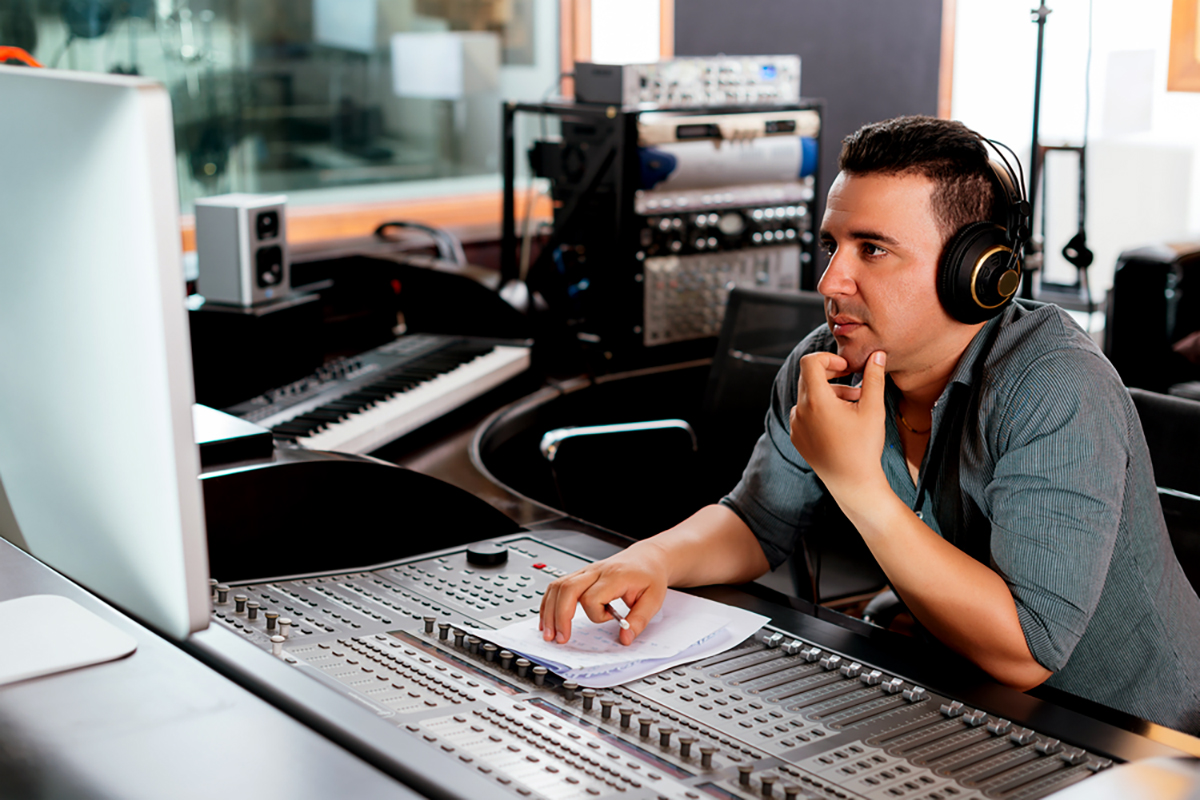 Supervising Sound Editor – the supervising sound editor is the captain of the team. They work closely with the director and or producer to first determine what the needs of the soundtrack are, then put together the team to make it happen. They are typically the keeper of the audio post budget, and hire the craftspeople and artists needed to complete the work.

The supervising sound editor will spot the project with the director and discuss each moment that needs attention and audio artistry. The supervisor will determine the required lines needed for narration or dialog replacement, the extent of sound design creation required for specific scenes, and whether specific prop recordings might be needed for that specific project.

On large budget films, often there is more than one supervising sound editor on a project. For instance, Mandell Winter shared his duties with David Esparza on the recent release of The Magnificent Seven. The film required extensive gun recordings and voice work, in addition to all of the typical post audio requirements. As I detailed in an earlier post, Mille Iatrou and Ai-Ling Lee shared the duties on La La Land.

Sound Effect Editor – the sound effects editor is a sound editor devoted to the sound effects in the tracks. They are typically tasked by the supervising sound editor to create the world dictated by the spotting session. They could be working out of libraries and they can also create their own depending on the project. If a project is period or makes use of odd props that are not readily available, typically recording sessions create the library of sounds for use in the edit. Many sound effects editors build personal sound libraries of their own which they use in the work.

ADR recordist and ADR editor – dialog replacement is a common task for feature and scripted television. The skills require not only recording lines to match the location production, but also an actor’s performance to match in style, intensity and manner. If the scene is running through the woods, then the actor needs to be breathing properly. If the actor is whispering in a large hall then the microphone needs to placed farther away than typical, since an up close recording will likely not match.

An ADR editor needs to determine which takes of which lines have been approved, and then to try to cut sync to picture. It always helps when the actors performance matches, and ADR for an actor can be quite difficult. Lips might be seen, then obscured, only to be seen again. Matching performance and sync can be a difficult and time consuming process. I have an in-depth look at ADR here.

Anyone who has been involved in recording and editing ADR also knows that location audio will always be preferred. Many lines of ADR are recorded and cut, only to be nixed at the end of the day by the director, who decides it’s OK to live with the location audio issues. Sometimes, directors also choose ADR for perfectly recorded location audio, to change the feel, inflection and performance of a line reading.

Foley Recordist and Foley Artist – Foley is truly a team effort. The engineer/recordist is responsible for playing back picture and sound, and recording the Foley, and the artist is responsible for the mic’ing and the performance. Much like ADR, the recordings need to match the location audio to be properly mixed and blended together. The performance is key since it must be in sync with the action on screen, but it also must have some “emotion” in it to be believable. Together, they work on mic placement, the effects of the recording booth on the performance, and the choice of props to create a seamless track. A full article on Foley can be found here. 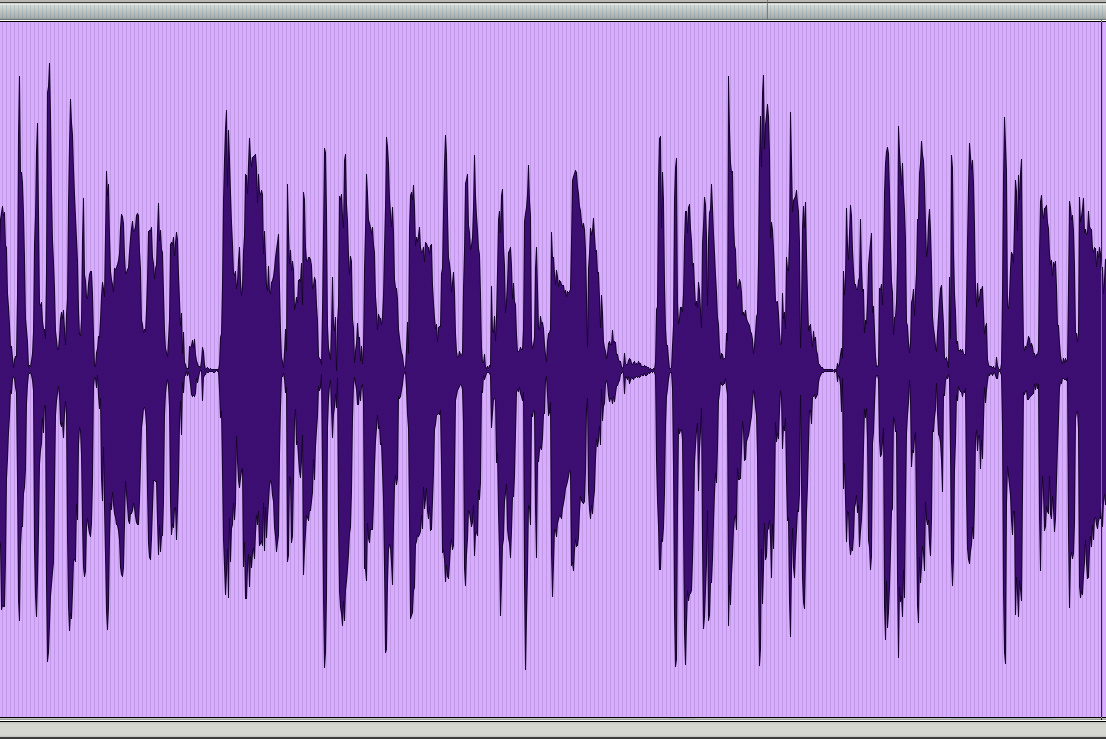 Dialog Editor – dialog is often the main anchor element in any particular soundtrack. A dialog editor’s task is to take the location audio that has been chosen in picture editing and make it all work. It is a highly skilled position with a deep attention to detail. Dialog editors can help save particular lines from ADR, by going back into alternate takes from the shoot, to see if they can replace the line instead.

They also fill the track with room tone, pull the production effects from the tracks, and clean the edits to prepare for mixing. In league with the supervising sound editor, they help determine which are possible lines for ADR and prepare room tone for each of those sections. It is a highly desired skill in audio post and a fine dialog editor is a much sought after individual. A deeper look at room tone can be read here.

Music Editor – the music editor works closely with the score composer and the music supervisor to bring tracks to the supervising sound editor to prepare for the mix. Typically, the composer will work with their own crew of recordists and mixers to create the score cues that are decided on by the director. A music editor will act as a liaison between the dubbing stage and the composers team to get the right tracks to the right places.

A music editor also creates the original temporary music score that is used as the score itself is being composed. They might also make edits to the final score as it is brought into the sound edit. They will be in charge of communicating picture changes, scene changes and cue changes between the sound team and the composer’s team.

Music Supervisor – the music supervisor is someone well versed in many types of musical styles. The music tracks that they provide do not come from the composer, but are instead cues that might be diegetic to a scene, perhaps a song on a car radio, or a live band playing in a scene. They not only source these music tracks for the director, but they also make the deals for licensing usage for any particular track. They are given a budget for these additional musical cues, and then must find a way to satisfy the scene, the director and stay within that budget. Music supers are the ones that tell you, right from the start, that you will most likely need to give up that one Rolling Stones’ song that everyone loves, to be either replaced with a sound alike or different cue. They often need to explain that bands like the Stones and U2 don’t typically sell rights usage at discount rates.

Rerecording Mixer – the rerecording mixer is the person or team that takes all the tracks assembled by the supervising sound editor, determines the audio specifications for the project to be met, including the stem requirement and then creates an emotional blend to serve the audio needs of the story being told.

Big budget Hollywood films today typically have two mixers on a feature. One is tasked with the dialog mix and the music, the other is dedicated to the sound effects mix. They work in tandem, scene by scene to make the film sound as dictated by the director.

As mentioned, in probably every post so far in this series, most projects will require most of these skills. Although the budget might not allow for two supervising sound editors and a team of recordists and mixers, these roles can be, and often are fulfilled by only one or two people, depending on the budget of the project and the budget for post audio.