Every opening title sequence has a story to tell. Some do this better than others.

The art of the opening title sequence is flourishing like never before. The best ones contain clues, “Easter eggs,” as to the theme of path of the series. I’ve collected some examples below.

I’m constantly on the lookout for new and interesting TV series. We live in a golden age, where I’d rather stay home and watch ten hours of deeply-plotted long form television than go to a movie theater and watch two hours of made-for-the-masses light entertainment. TV networks are trying to outdo each other in making niche content that new customers can discover over time, and a lot of that niche content appeals to me. It’s smart, it’s complex, and it’s very, very human.

Recently I found myself watching the Starz series The Missing. There are two series of ten episodes each, and I plowed through both of them within a couple of weeks. Each series is told non-sequentially, jumping forward and backward in time, and a lot of the drama comes from seeing how “before” differs to “after” but not knowing how the differences came to be. Over time, though, each of the differences is explained as the mystery slowly unravels.

Initially I thought the opening title sequence was a melange of arbitrary images, but as the series progressed I realized that each image was a clue as to where the story was going.

Beyond that… well, before I go any further, you should watch some footage. Here’s the series two trailer:

Both series are about child abductions, and combine family drama (how families function after such a loss) with a complex mystery that has many intertwining threads.

Not only is each image a clue to what happens later in the series, but most are displayed as visual memories held by the abducted child. They capture hints of the emotional highs and lows of someone torn from their family environment and thrust into a new dynamic that, for them, becomes completely normal. The style in which this sequence is shot is not at all like that of the series itself, but it’s completely appropriate to set the stage for what’s to come. And, if you watch carefully, you’ll see some elements from the trailer that are presented in the title sequence, but from a child’s point of view. 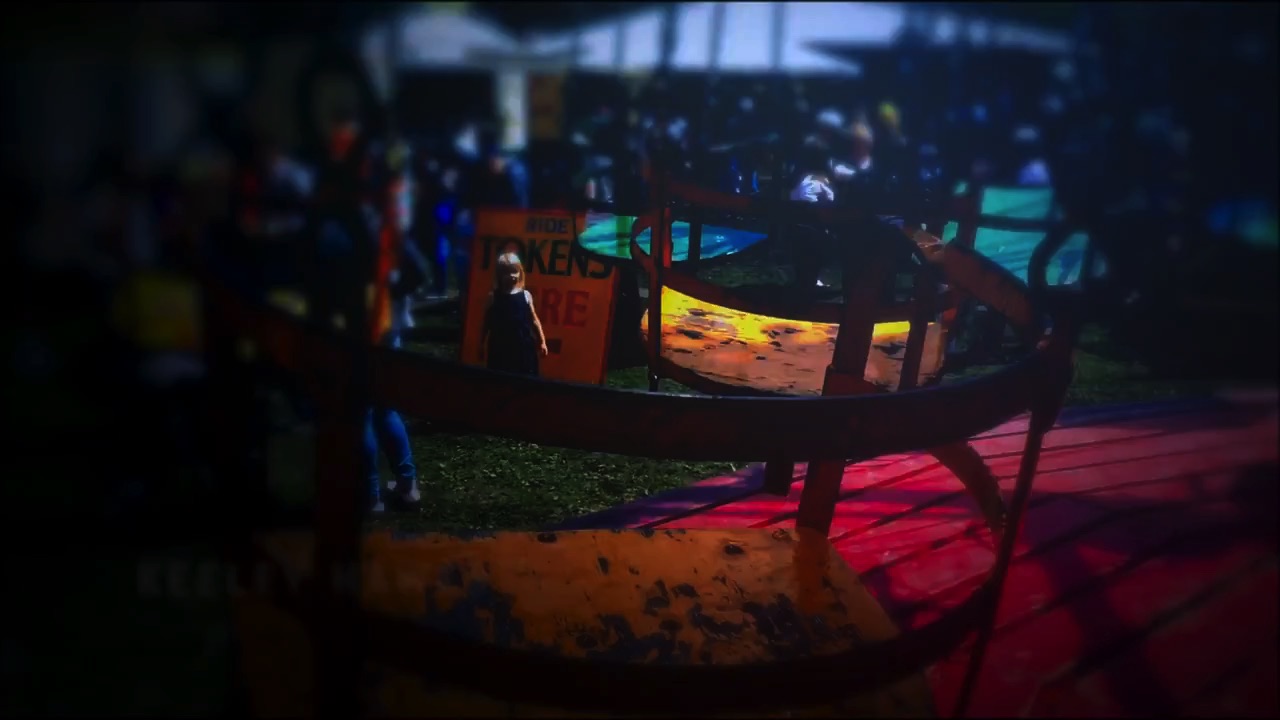 As the threads of the mystery come together the opening titles become more and more satisfying to watch.

(The Missing is available on Amazon Prime Video.)

Another series I’ve written about lately is Patriot. This Amazon Prime original series is one of my favorite shows of all time. It’s very dark, very funny, very emotional, and very complex, with some action tossed in for good measure. It took me a few episodes to figure it out, but the title sequence takes on new meaning once one gets the gist of the series:

Patriot is ultimately a story about family. Dad works in a very shady position within the U.S. intelligence community, taking on jobs that need doing but require official deniability. One son, who isn’t quite as worldly as his brother and, while lovable, is a bit goofy and naive, is a U.S. congressman. The other son, the one with a wild side, has been groomed to be a deniable asset: he gets his hands dirty, often with blood. Both effectively work for their father, but out of family obligation rather than official obligation.

Maybe I’m reading more into this than I should, but as the series went on I got the feeling that the title sequence was about the father grooming his sons to become what they became, especially the wilder of the two. This makes perfect sense, as—by the end of the series—it’s clear that dad is using this son without much concern for his health or safety, although he has complete confidence in his skills.

Best of all, the actual “Patriot” title card changes to reflect some aspect of the upcoming episode. I love touches like that: they assume that the audience is bright enough to catch on, and will get some additional satisfaction out of connecting the dots that fall beyond the most obvious dots.

Here’s another opening title sequence, from one of my favorite series, that sums up the subject matter very well:

The show is officially about a traveling carnival during the Great Depression, where the supernatural is simply a part of everyday life and everyone seems to have a destiny to fulfill, for good or evil. There were certain elements that felt familiar, though, and it became clear when reading a retrospective of the series where the executive producer/creator said that it was the Book of Revelations played out in the 1930s Dust Bowl.

What a crazy and original premise for a series, but it worked amazingly well. It’s one of the creepiest series around, with great performances by all concerned, and rich, deeply emotional story lines. Unfortunately it only lasted for two years out of a planned five, as the production costs were quite high and it never really found an audience. (It was truly ahead of its time, as it was riding the transition between factory television and the new wave of niche television.) HBO agreed to renew the series in return for budget cuts, but the show had an ensemble cast and there was no one to cut.

This sequence clearly sets the stage for a series about destiny (the tarot cards) and the battle between good and evil, as shown through various stock footage clips that demonstrate that this battle isn’t as abstract as we might like. Best of all, the camera leads us to each clip by traveling through an appropriate tarot card.

Continuing the theme of HBO creating great series with amazing title sequences, one of my favorites is from The Leftovers. This series, which examines the social, political and spiritual repercussions of an event in which 2% of the world’s population disappears without a trace or explanation, is really about loss, and the idea that anyone could lose anyone at any time. It’s also about the risks of falling in love, knowing that what happened before could always happen again.

The series one opener had a somewhat religious and mythological slant, but the series two opener was simple, brilliant and summed up the theme of the series perfectly:

I don’t know who thought about snipping people out of photos, but it’s both insidious and brilliant all at the same time. It’s a great metaphor for the series, which is not an upper by any stretch of the imagination but is one of the best dramas I’ve ever seen on television.

Lastly, a bit of fun. The BBC series Neverwhere doesn’t hold up terribly well after 20 years, and even at the time it was clear it didn’t have a terribly big budget, but the opening titles hold the distinction of being scored by Brian Eno. The sequence doesn’t reveal much about the series other than to see the stage for high weirdness, as it is about a magical London that exists underneath and adjacent to modern London, that the modern residents can’t (or don’t want to) see. (It was inspired when the author, Neil Gaiman, noticed that people ignored the city’s homeless population as if they were invisible.)

Every title sequence is effectively a commercial for the content that follows, and the best of them present us with riddles to solve, or reveal underlying themes that we only become aware of as the stories progress. I find that astoundingly satisfying, and I encourage the better series to keep up the great work and the others to step up their game.