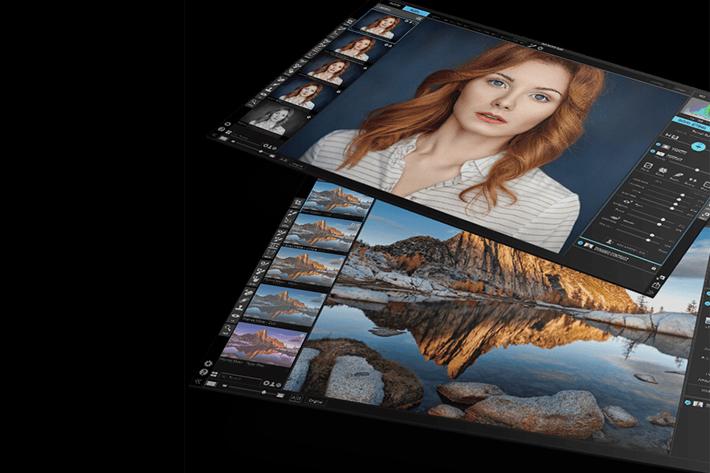 Launched in December, ON1 Photo RAW introduces with the new update added support for files from Fujifilm cameras, new raw file support for cameras and multiple other adjustments and bug fixes.

ON1 Photo RAW 2017.0.2 is a major update to the software from ON1 that wants to be your alternative photo editor, offering a complete photo organizer, editor, raw processor, and effects app all-in-one, providing photographers a world-class workflow solution. This latest update includes support for over a dozen new cameras, improved raw processing results, updated support for Fujifilm camera files, better highlight recovery, and other performance tuning and bug fixes.

Much asked support from users of Fujifilm cameras seems to be on the way. ON1 added support for compressed lossless Fujifilm RAW photos and also improved processing quality for Fujifilm XTrans sensors. The patch also improves highlight recovery, besides introducing more performance updates and bug fixes.

Over 20 improvements to performance in Browse which is an area ON1 will continue improving  are also present in this release, which is part of the new development process adopted for ON1 Photo RAW in 2017. According to ON1, “this will allow for continuous updates and new features approximately every 4-6 weeks”. 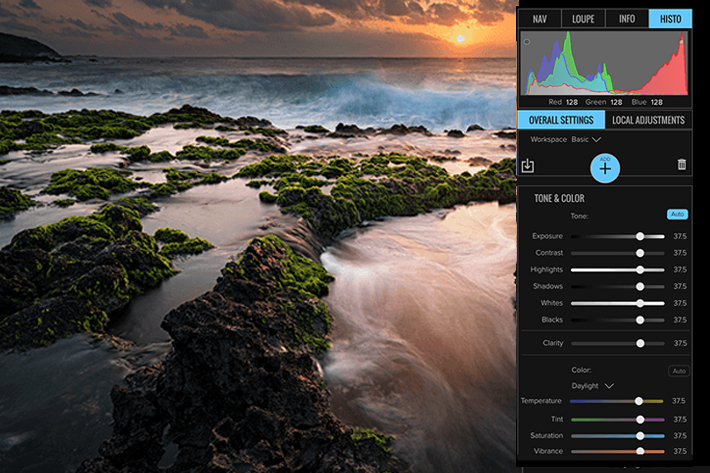 Several free updates to ON1 Photo are scheduled for the first half of 2017. These include: automatic lens correction, workspaces, compare mode, photo settings, versions, groups (stacks), camera profiles (film looks), updates for new cameras, and much more. According to ON1, “feedback from the ON1 community has been critical in helping prioritize product features. The Photo RAW Project is the best way for users to submit their ideas and feature requests for Photo RAW. Each submission is reviewed by ON1 and then voted on by the community. The more votes an idea gets, the higher likelihood it will get added into the app.”

ON1 Photo 2017 is available for $119.99. Previous owners of ON1 can upgrade for just $99.99. The app also includes activation via user accounts for up to five computers, something that should be taken into account when you decide which software to buy. You can also use ON1 Photo RAW 2017 free for 30-days by downloading the trial from the ON1 website. The trial is fully functional without any limitations or watermarking. 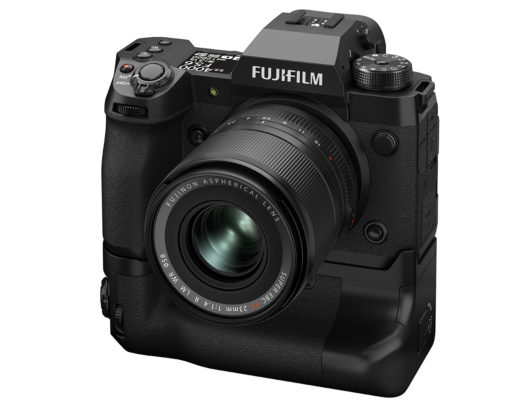 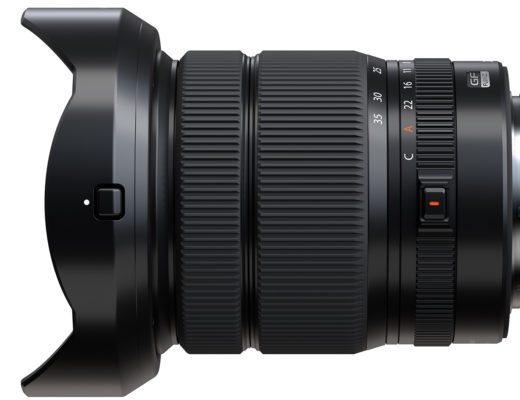 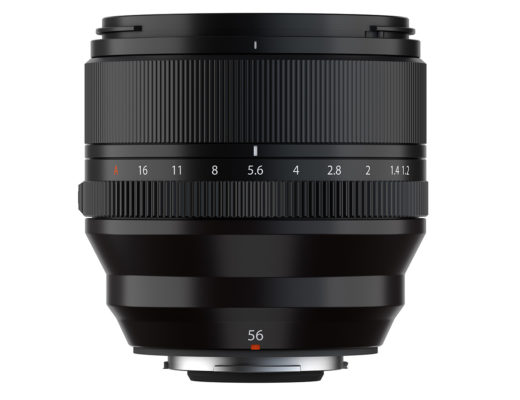